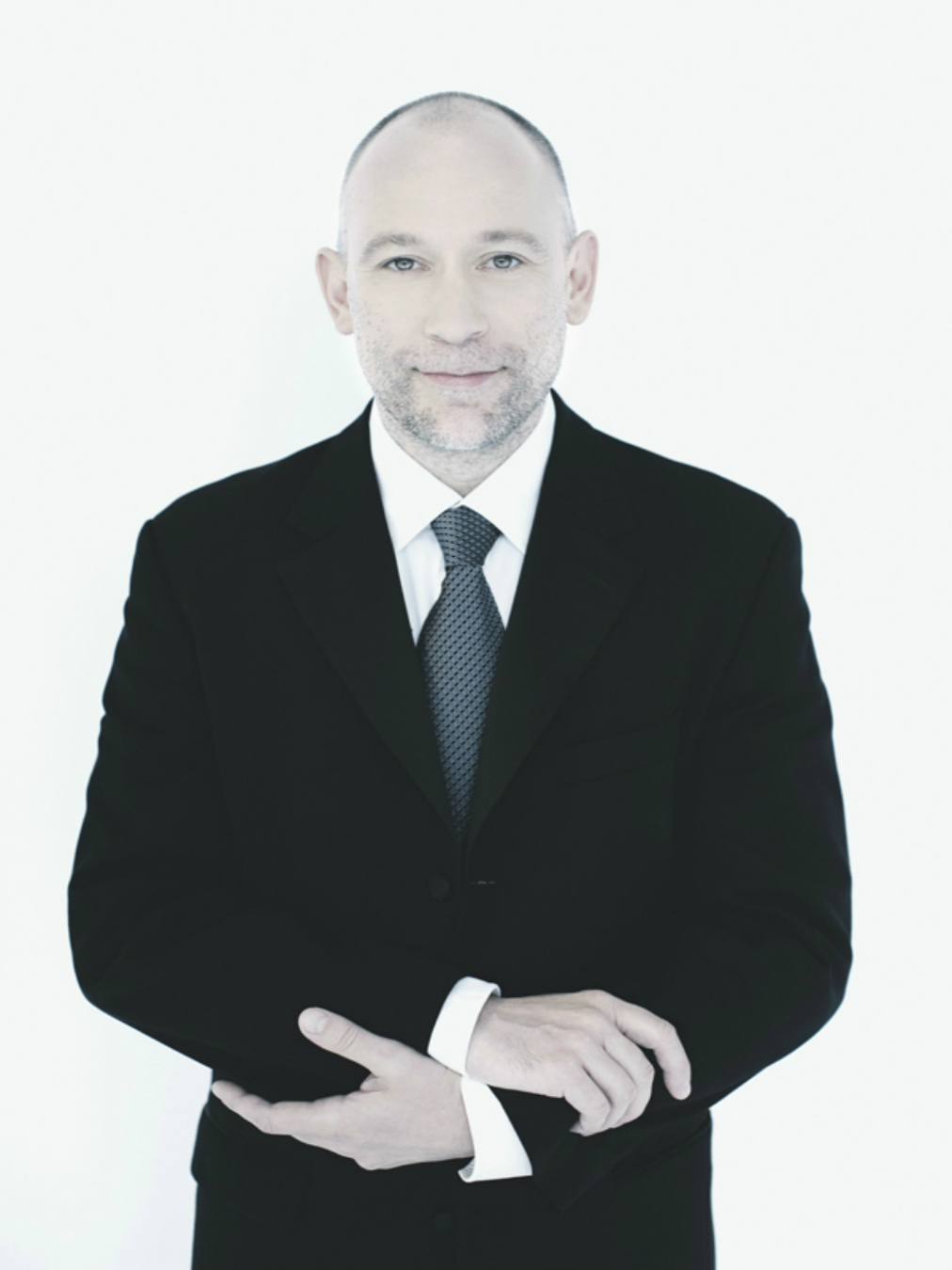 For the last few years, conductor and newcomer to Vancouver Alexander Weimann has been on a mission to unite the best Canadian classical musicians through early music performances. On July 30, Weimann—the artistic director for Vancouver’s Pacific Baroque Orchestra, as well as music director of Le Nouvel Opéra (Paris), Les Voix Baroques (Montreal), and Tempo Rubato (Montreal)—will act as music director and conductor of Henry Purcell’s opera, Dido and Aeneas, composed circa 1688. The performance, which Weimann worked on with Early Music Vancouver countertenor singer and artistic director Matthew White, will take place at UBC’s Chan Centre for the Performing Arts as part of the organization’s Summer Festival 2015. This show, which involves only seven singers and a core group of instruments, including a harpsichord created by local veteran Craig Tomlinson, seeks to emphasize the intimacy, power, and richness of Purcell’s Baroque music.

As Weimann prepares for this event, he is mindful “that the marriage between the text and the music will have significant impact on the vibrancy of the theatrical drama.” A tragedy, Dido and Aeneas traces the story of the Trojan son on his quest to establish the ancient city of Rome. In the opera, the audience meets Aeneas on his stop in Carthage, where he woos and then abandons Queen Dido. Despite the fact that this love story began as an ancient myth and that the opera is over three centuries old, the themes in Purcell’s tale are universal and current. With this in mind, Weimann believes that “period staging in such an opera is not essential to the drama, for it is more important that the instruments represent the period.”

Weimann, born in Munich, has a lengthy and impressive record as conductor for chamber groups and orchestras around the world. “Eighty per cent of a conductor’s job is invisible,” he says. While one might think of a conductor first and foremost as the figure at the podium holding the baton, it is also important to remember the work done behind the curtains. In order to stand in front of an ensemble, a conductor must prepare all involved for the performance and learn the score intimately.

Coming out of strenuous music training that began at a young age, Weimann, an accomplished instrumentalist whose work can be heard on approximately 100 albums, started his conductor career when he brought musician friends together to perform oratoria that compelled him. How lucky we are that those friends were willing guinea pigs.