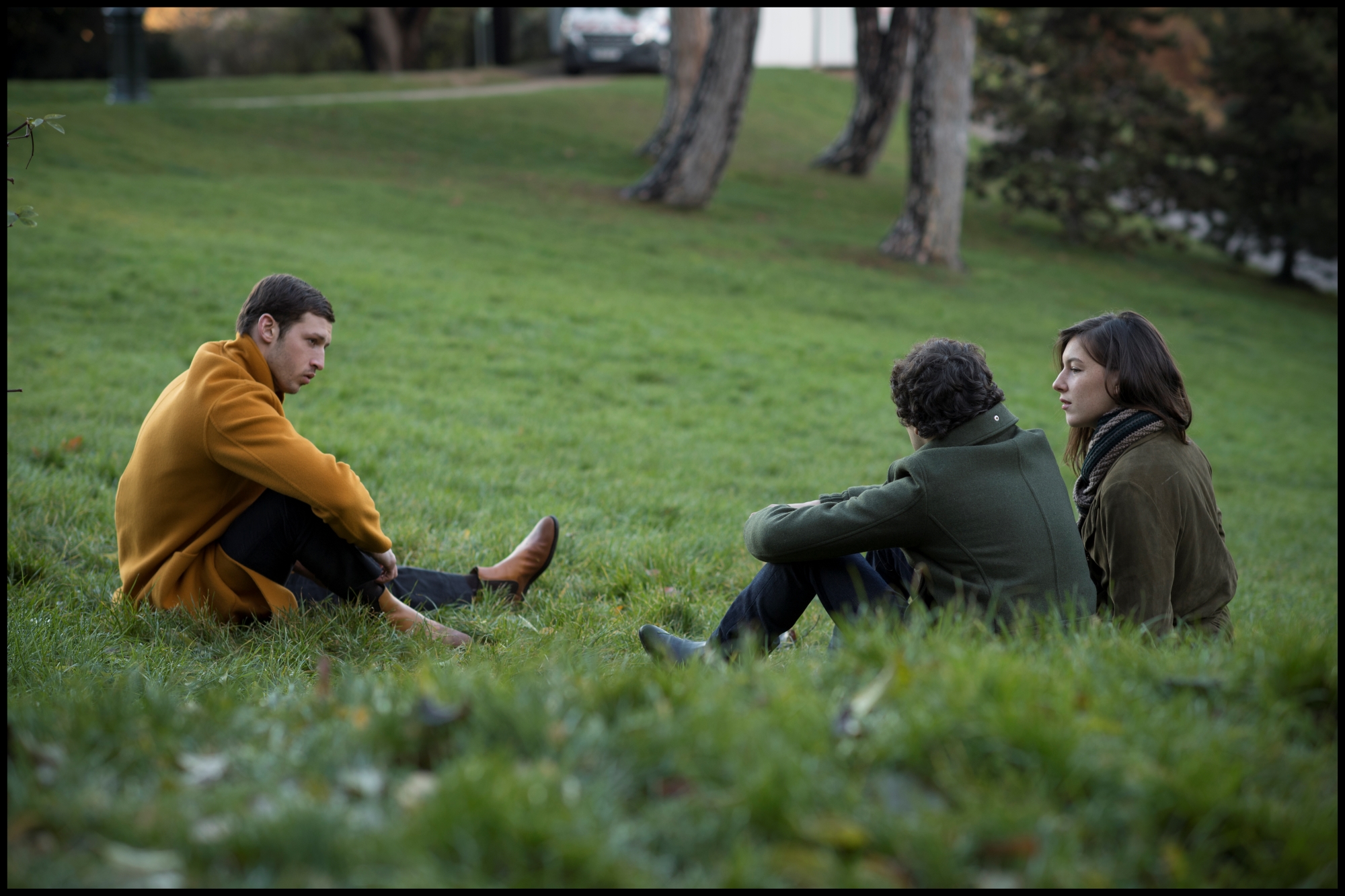 Looking for this year’s most highly anticipated feature films? Check out our guide to the award-winners and buzz-worthy movies screening at the Vancouver International Film Festival.

Fast cars and furious determination hits the tracks in this true tale from the track by director James Mangold. Matt Damon plays the car designer Carroll Shelby who teams up with non-conformist British driver Ken Miles (Christian Bale) to create a racing car for Ford that can take on the might of Ferrari at the 1966 24 Hours of Le Mans.

The Palme d’Or winner from this year’s Cannes Film Festival from the South Korean director of Okja and Snowpiercer, Bong Joon-ho is surely one of the hottest tickets at VIFF. Described by the director as, “a comedy without clowns and a tragedy without villains,” we can expect a genre-defying, masterfully cinematic, wild and wonderful ride.

Mati Diop is the first black woman director to have ever been invited to screen a film in competition in Cannes (yes, we know it’s 2019 already) and, with this Senegalese-set, supernatural-inflected drama she walked away with this year’s prestigious Grand Prix. A tragic migrant tale, turned ghost story, Diop’s debut feature film has marked her as a talent to watch.

Spanish auteur Pedro Almodóvar is back, with a deeply personal work about an aging filmmaker (Antonio Banderas) struggling to handle a career apparently stalled, a back injury, and the death of his mother (Penelope Cruz) four years ago. An existential crisis becomes complicated by the introduction of opiates and addiction. Banderas is being tipped for an Oscar in what many consider the performance of his career.

The latest from indie darling Noah Baumbach (The Squid and the Whale; Frances Ha) stars Adam Driver and Scarlett Johansson as a middle class New York couple whose comfortable existence is drained by divorce—an updated Kramer vs Kramer, perhaps. Though one can hardly expect a feel-good flick, Baumbach’s ability to mine even the bleakest scenario for laughs, surely promises some levity amid the heartache.

I Was At Home, But

Winner of the Silver Bear at Berlin, Angela Schanelec’s family drama begins with the return of a teenager, unaccountably missing for a week. But, far from prompting closure and relief, the boy’s return precipitates a complete fracturing of the family, prompting what has been described as a drama that “oscillates between precision and enigma, headiness and sensuality.”

Portrait of a Lady on Fire

Artist Marianne (Noémie Merlant), is hired by a noblewoman (Valeria Golino) to paint a portrait of her reclusive daughter Héloise (Adèle Haenel), who is soon to be married. We are in 18th century France, and her boss has insisted that Marianne not divulge why she has arrived to spend time with Héloise, requiring the artist to observe her muse intently, then paint her in secret—perhaps the perfect recipe to inspire passionate desire. Céline Sciamma’s highly anticipated third feature (after Tomboy and Girlhood) was enthusiastically received at Cannes.

Nadav Lapid’s Golden Bear winner follows Yoav (Tom Mercier) who arrives in Paris from Tel Aviv and promptly has all his possessions stolen, and takes a job at the Israeli embassy, where he refuses to speak Hebrew. The turmoil within Yoav as he juggles the cultural demands that threaten to swamp him is reflected in Lapid’s arresting direction.

A comedy about Hitler’s Germany may not seem like the natural choice for director Taika Waititi to follow Thor: Ragnarok, but the part-Maori, part-Jewish director has made his name by bucking expectations. Here, Jojo (Roman Griffin Davis) is a committed Hitler Youth member who discovers his mother (Scarlett Johansson) is working with the resistance. Rapturous reviews have acclaimed its savage satire.

Read more about film and theatre in our Arts section.