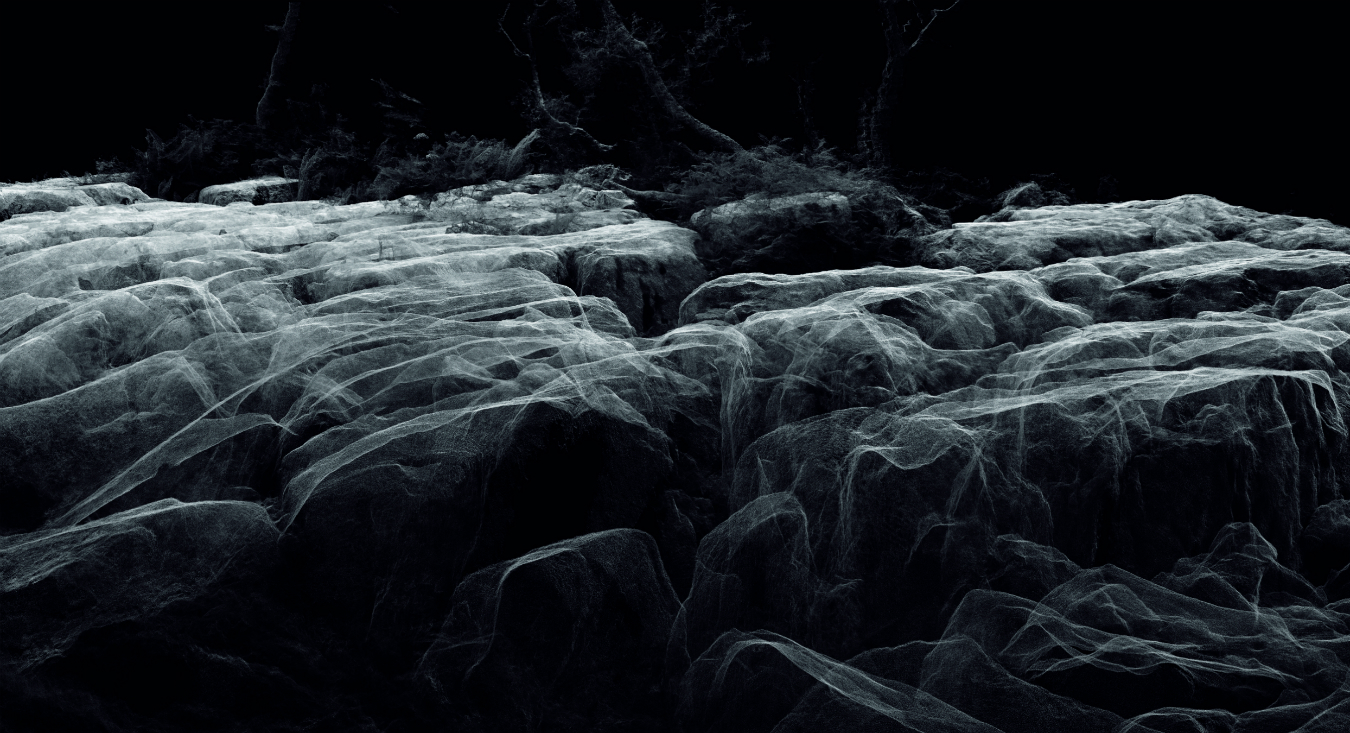 A place’s topography is telling. It is the land’s face and the expressions it makes. Like fingerprints, each region’s topography is unique, special to its ecological and geological makeup. As such, photographs of landscapes never cease to thrill and amaze.

Among the rolling hills, ice forms, and cracked rocks is Dan Holdsworth, a British landscape photographer whose work has been exhibited in London, Stockholm, and Geneva. Now for Art Basel, a selection of photographs that further his “Continuous Topography” series are being presented by Swiss watchmaking brand Audemars Piguet at its booth in the Collectors Lounge from June 15 to 19. The images were taken of the Vallée de Joux, which is located snugly among the Jura Mountain Range in Switzerland. It is where Audemars Piguet was born, and where time and place would appear to swarm together in slowed synchronization. As such, Holdsworth’s photographs of the area question our experience with time, and our perception of it. Also for viewing at the Audemars Piguet booth is a new video by Holdsworth, furthering the same themes in a different medium.

It is not the first time the two sides have come together: at Art Basel in 2013, Audemars Piguet exhibited a selection of Holdsworth’s photos depicting the Vallée de Joux at night. He was also featured in the brand’s conversation series in 2014, in a video called A Volume of Light. Holdsworth, who recently collaborated with Moncler for a capsule collection, also has a solo show called “A Future Archeology” at Zurich’s Scheublein + Bak, on until September 2.

Much like a fine watch, Holdsworth’s images are more than they seem. Participating in weeks of fieldwork alongside a research geologist, the photographer takes hundreds of images and uses advanced photogrammetry and geomapping technologies to match specific GPS coordinates. What he is left with is a truly crafted photograph of a place, an honest and precise depiction. It both embraces and rejects the passage of time, letting the wind shuffle the land with every tick, tick, tick.

Read more from our Arts page.