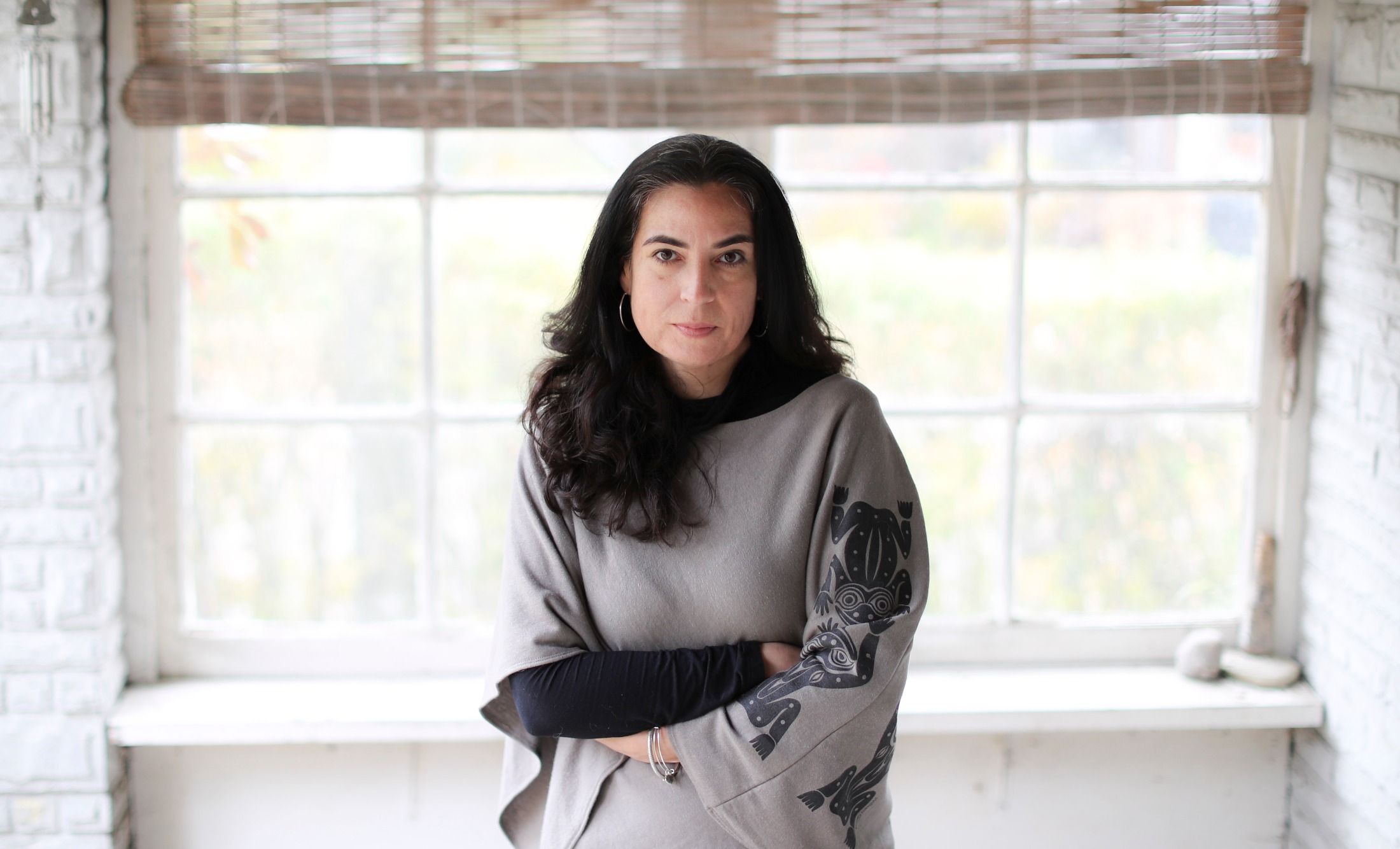 At this time of year, it can feel like there is a festival of one kind or another every weekend. Still, the Vancouver Writers Fest stands out. Thirty-two years in, the festival has retained a sense of continuity. It remains rooted on Granville Island, and Leslie Hurtig, in her second year as artistic director, is only the third to hold that position (after the long tenures of Hal Wake and Alma Lee, the festival’s founder).

Any major festival has to balance familiarity with the shock of the new, of course, and one of Hurtig’s immediate additions last year was the role of guest curator.

Last year, it was Métis novelist Cherie Dimaline, and this year Anishinaabe journalist and author of the award-winning Seven Fallen Feathers: Racism, Death, and Hard Truths in a Northern City, Tanya Talaga has put together three events: two topically focused artist talks (one for adults and one open to youth attendance), and one wide-ranging multi-perspective look at the work of Stephen King. 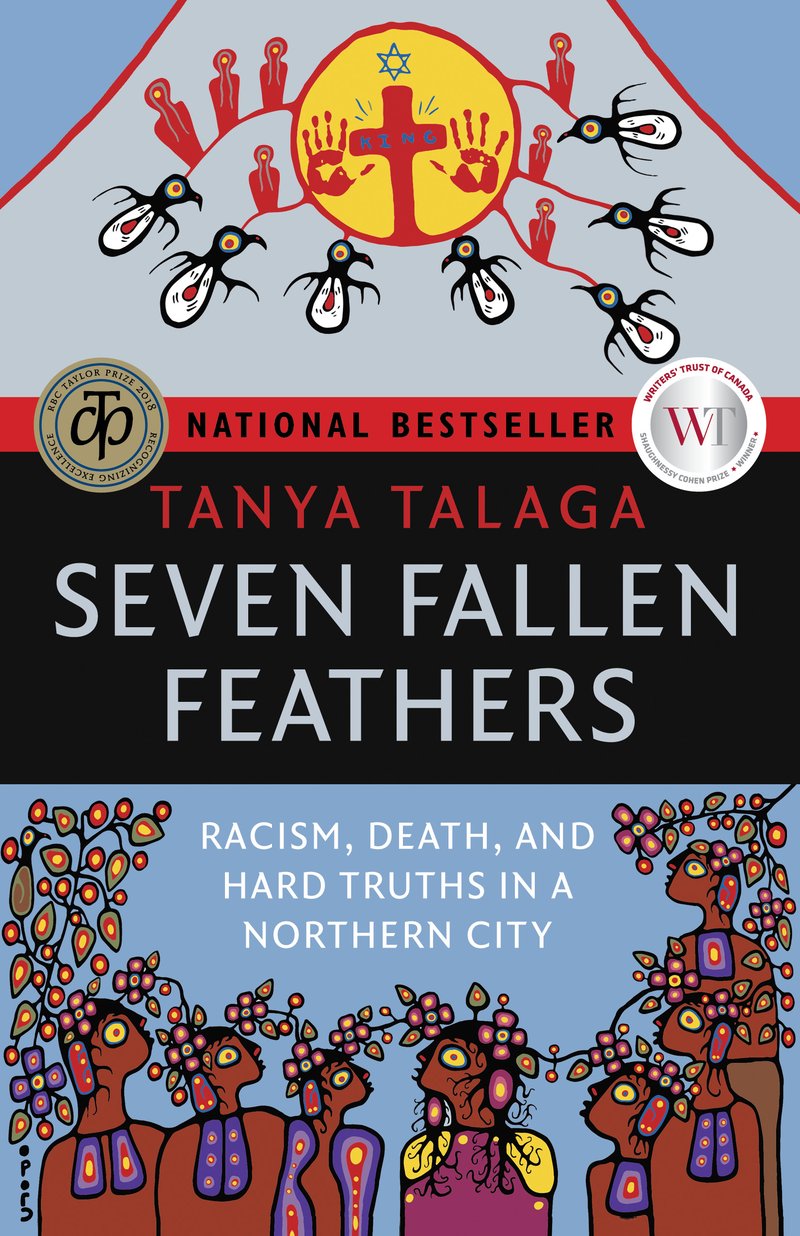 Where many award-winning writers might synthesize or beautifully transform tragedy into inspiration, Talaga, in her investigative work and her Massey Lectures series, puts the unvarnished facts front and centre. It’s a deliberate choice that she, in her opening message in this year’s program guide, frames as one of the possibilities of this festival: as a place where people can be open to hearing “difficult stories from some of our neighbours and still hold on to the fact that we humans are resilient.” Talaga will also be the focus of the Alma Lee Opening Night Event on October 22.

There probably isn’t a single event on the calendar with more of an impact on Canada’s publishing world than the Giller Prize, which since 2014 has awarded $100,000 to the author of a single jury-approved work of fiction.

That’s reason enough for the festival to hold a night of interviews with the six short-listed candidates for this year’s award, but this year there are a couple other points of interest: three of the six have a B.C. connection (Alix Ohlin, Steven Price, and Ian Williams), and as a special event held on the eve of the proper festival kick-off, it will coincide with Monday night’s election results, beginning only half-an-hour after polling stations close in the province. The evening’s interviews will be the start of many conversations that will last the length of the festival, as most of the authors will make further appearances later in the week. 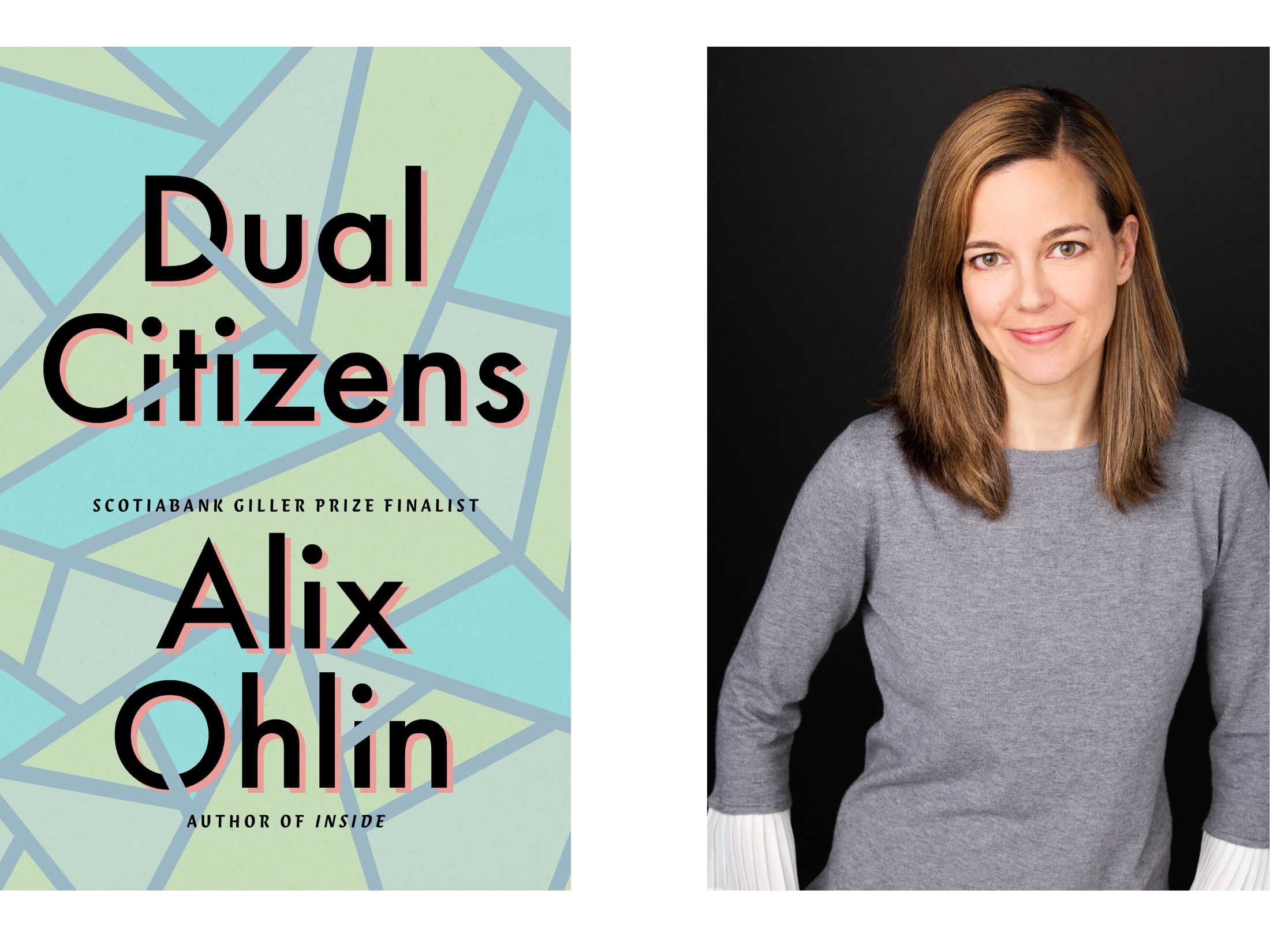 Lee Maracle, the Stó:lō writer and storyteller, is the sole focus of a retrospective interview to be held the following evening (Oct. 23). It is another sign of the significant shift from the once narrower focus of the festival; there is a stereotype of the type of person who tends to buy books in Canada, and 25 years ago, Vancouver hadn’t moved outside of that idea.

“It was always a struggle to get up onstage alongside white folks,” Maracle writes in My Conversations with Canadians, her most recent collection of essays. “The first time I read at the Vancouver Writers Festival, I crashed the stage [with] help from my old friend Anne Cameron, who colluded with me, and people were shocked.” Maracle writes that Lee, the director at that time, stepped in to support, making sure Maracle was invited to the festival the following year; you could say Hurtig’s work is continuing in that tradition.

A literary festival is also a live performance, which is of special interest when it comes to poets. Most poetry is only experienced in full when spoken aloud, whether in private or public, so the Writers Fest is, in a sense, a place to see poetry in its ideal form. Poets are rarely literary celebrities in the way novelists are, but the Writers Fest’s curation is of-the-moment, mixing youth and experience. If you only pick up one poetry ticket or book, Eve Joseph’s Griffin Prize-winning Quarrels is accessible and unmissable, each page an unpredictable mess of threads pulled taut and clean by their final lines.

Large festivals also have to ask themselves: why do this, who is this for? The Writers Fest has answered this by making access a priority: all events in its packed Saturday schedule are free, each with some tickets held in reserve at the door. (A shuttle bus will also be operating to and from the Main Street-Science World Skytrain station.) It’s an elegant gesture as open as the acts of literature it promotes can claim to be.

The Vancouver Writers Fest runs from October 21 to 27. For tickets, visit writersfest.bc.ca.