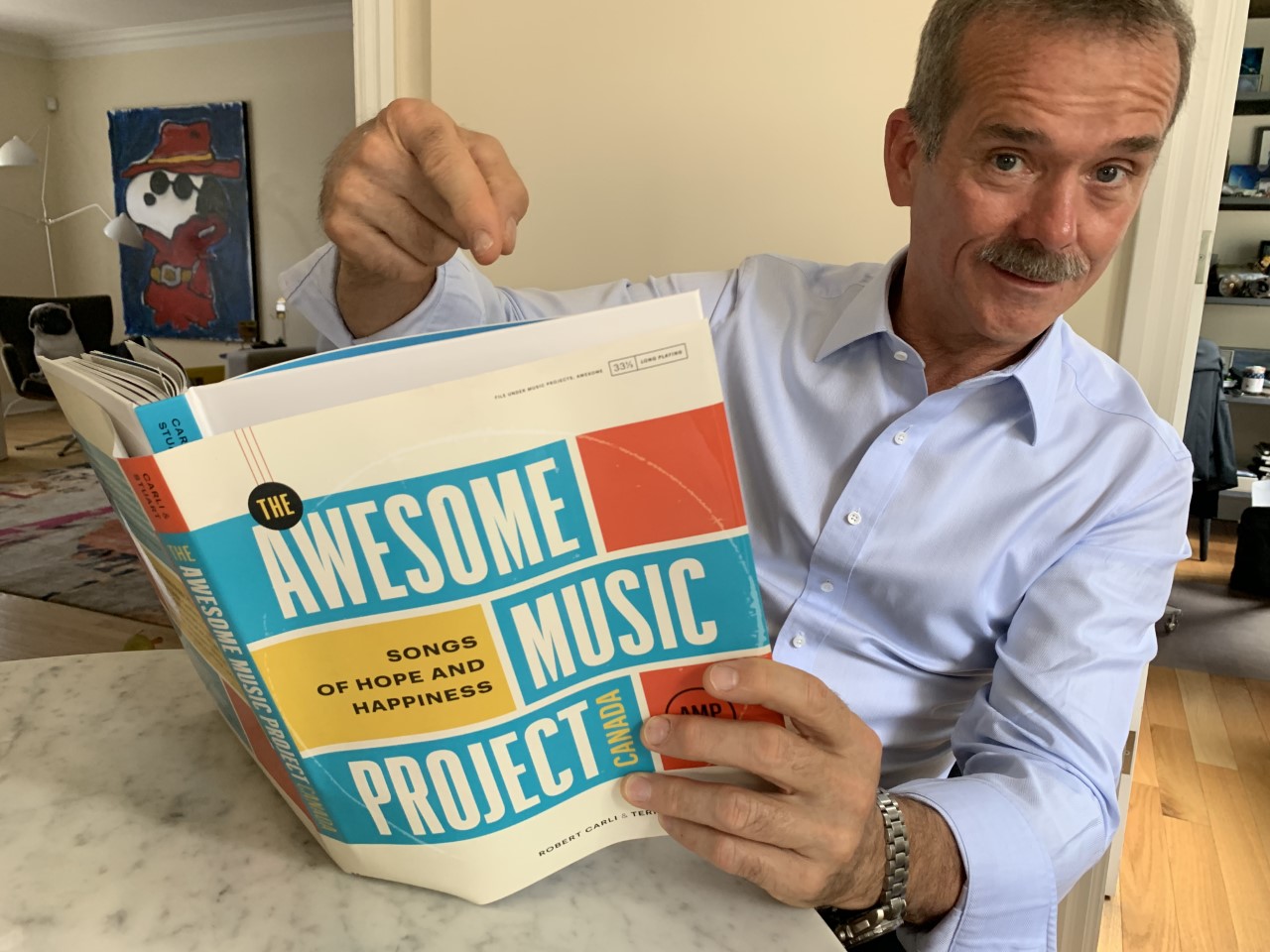 When Sarah McLachlan was in junior high, she was relentlessly bullied. She found refuge in the school gymnasium, where she would retreat at recess to play an old piano that was tucked away in the wings. Music was her medicine and salvation. Eventually, it also became the magical thing that would define her life, both as an award-winning singer-songwriter, and as a mentor with her own School of Music. In 2017, she was inducted into the Canadian Music Hall of Fame.

McLachlan’s is just one of the 111 stories included in The Awesome Music Project, a coffee table book that beautifully illustrates the healing power of music, its resonance with the human experience, and the universality of mental health struggles. 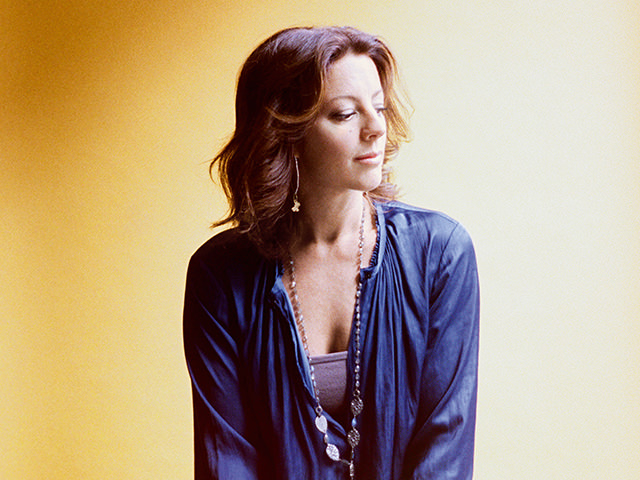 The book includes contributions from a wonderfully diverse cross-section of Canadians that spans age, province, profession, and culture, as they reflect on the comfort music has brought them in their lives. There are stories from artists Michael Bublé, and Spirit of the West’s Vince R. Ditrich, as well as astronaut Chris Hadfield, novelist Madeleine Thien, comedian Rick Mercer, and Eleanor Collins—who, in 1955, became the first person of colour in North America to host her own television show. The book also shares stories from athletes, playwrights, and members of the Canadian Armed Forces.

Before co-author Robert Carli began the project, though, he was kind of a skeptic. As a composer and musician, he understood the innate power of music. But that it could literally impact the brain in a way that causes us to feel good? He wasn’t so sure.

That’s why, when his neighbour Terry Stuart first approached him with the idea to create a collection of stories about songs that made people happy or hopeful, he respectfully declined. 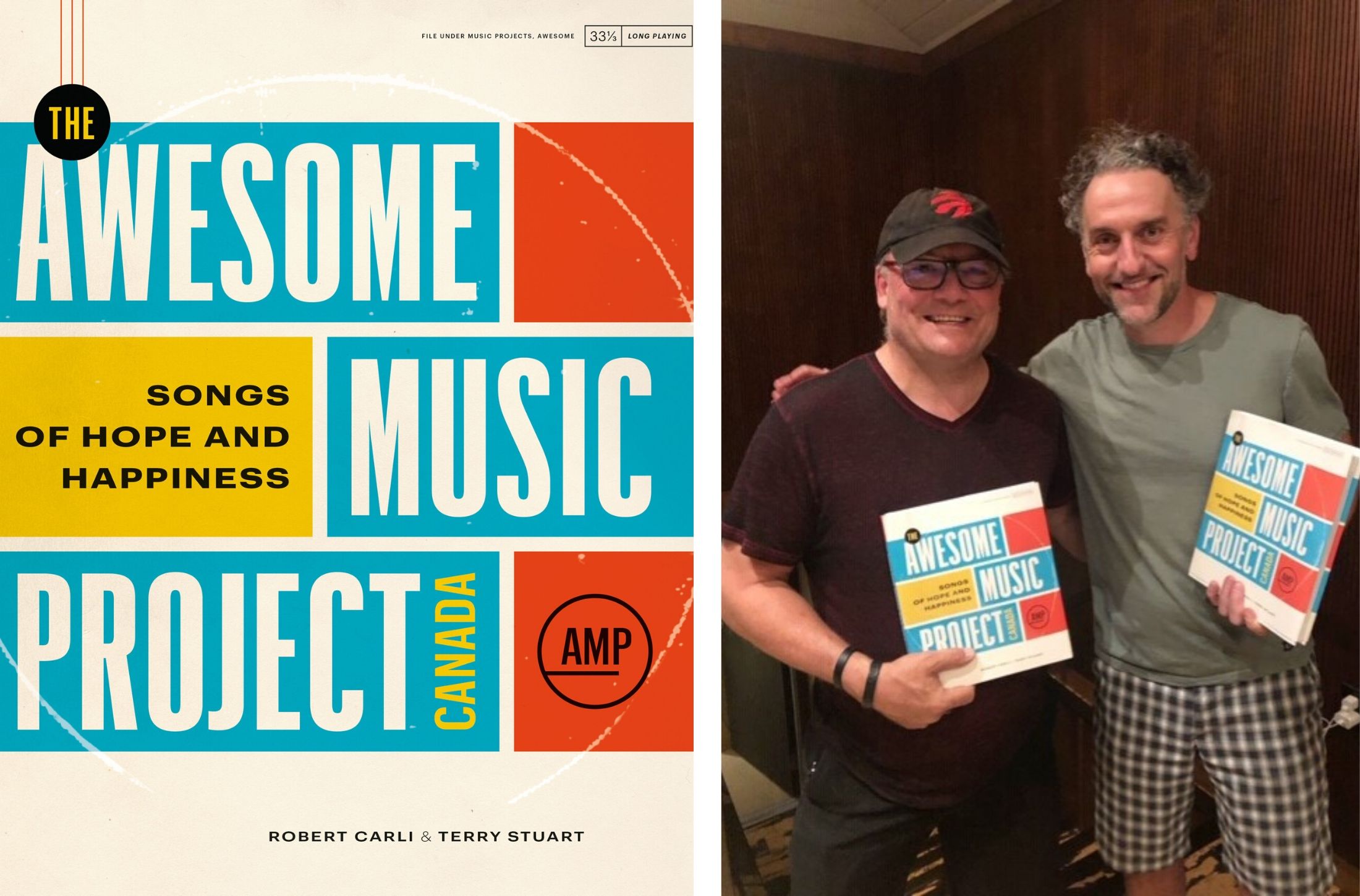 Prompted by personal experience, Stuart had an insatiable curiosity about music as a healing device. Undeterred by Carli’s initial refusal, he asked several people for their “happy” songs and gathered a few stories to illustrate his point. When Carli read them, his perspective shifted.

“I realized that it wasn’t through the actual music that we are connected, it’s through these stories—and understanding the transformative nature of music and how it does play a role in everyone’s life,” Carli says, speaking from Toronto. “I think that was, to me, the treasure.”

Carli and Stuart began reaching out to everyone, from famous musicians to elementary school students, for their music stories, logging narratives over the phone, by email, and in-person. They also dove deeply into research on music therapy, with the assistance of a number of neuroscientists and therapists, as well as resources from the Centre for Addiction and Mental Health, a psychiatric teaching hospital in Ontario.

Quickly, the project’s purpose expanded to become a catalyst to drive awareness and support research initiatives towards the remedial potential of music. All proceeds from The Awesome Music Project—and its accompanying fundraisers that Carli and Stuart are now organizing across the country (and actively seeking organizations with which to collaborate)—will be donated to the Centre for Addiction and Mental Health.

Asked what surprised him most from his findings, Carli points to some of the science behind music’s effect on our bodies and brains.

“When I discovered the kinds of advances they’ve made in the last decade or so in the field and that we can actually measure, at the chemistry level, how the brain changes when exposed to things like music therapy—it’s quite fascinating,” he says.

“I also learned a ton from the stories—just learning about how music affects people,” he adds. “It is, I think, something we intrinsically know already, but to hear the stories and to be reminded of it is really wild.” 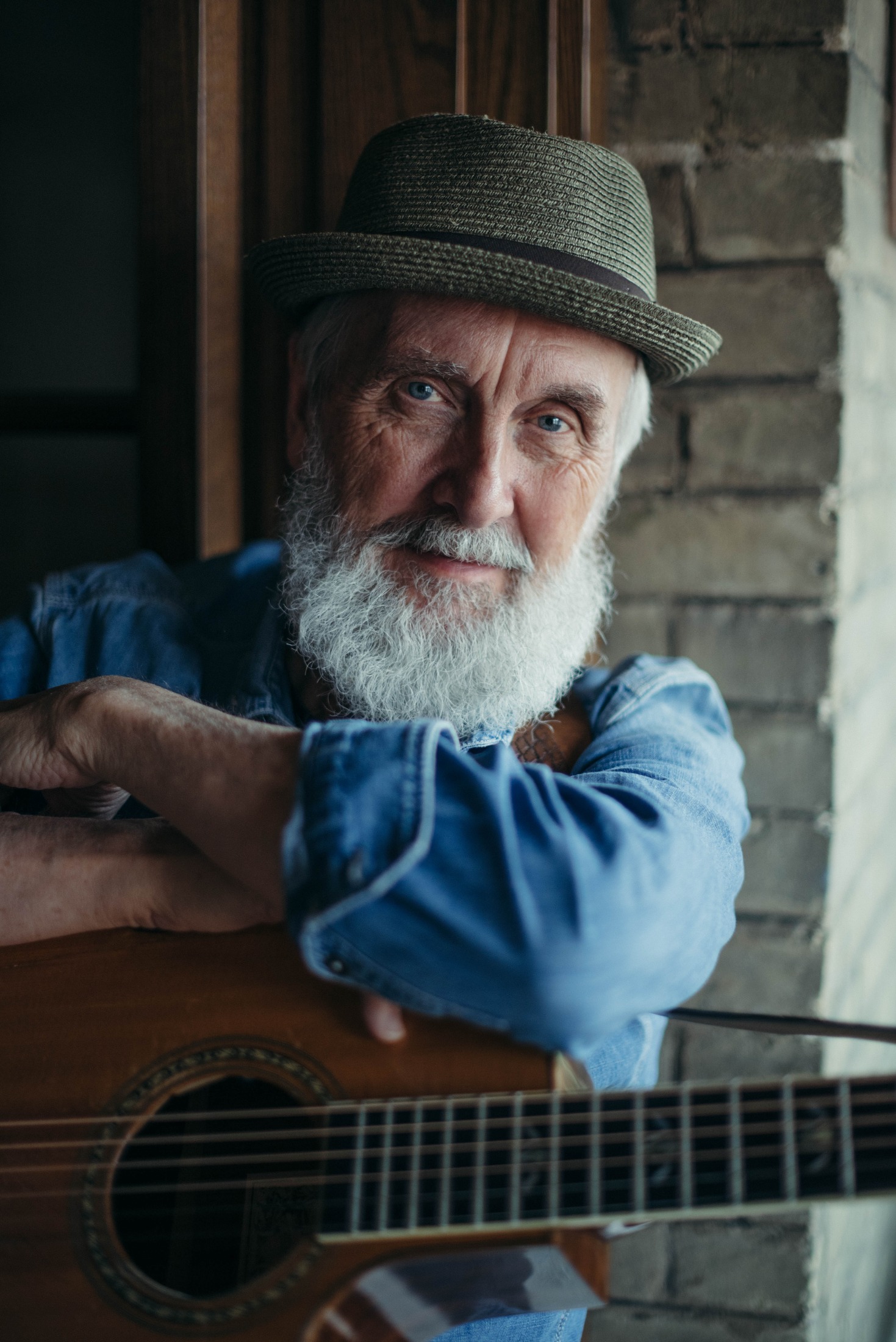 One story that particularly stayed with Carli is Fred Penner’s. The children’s entertainer was only 20 when two tragic deaths struck his family within a year of each other: first his sister, Susie, who had Down syndrome, and then his father from cancer. Penner had just graduated with a degree in economics from the University of Winnipeg, but his loss fueled his decision to turn his focus to music.

One wouldn’t necessarily assume that there’s this dark motivating factor in Penner’s life, Carli says, especially considering how lighthearted he is.

“Everybody does have a music story,” Carli continues. “Some of them are more obvious than others, but the fact is that music plays a role in all of our lives. I think it’s an essential part of being a human being, to have some connection to music, whether you’re a musician or not.

“Chris Hadfield articulated that very well in an interview I did with him where he basically said, ‘You know, I lived off the planet for six months. I was the furthest thing from humanity, living in space.’ And he realized, as humans, we couldn’t live a day without music. I thought that was a pretty powerful observation on his part.”

For more information on the book and the project go to theawesomemusicproject.com.