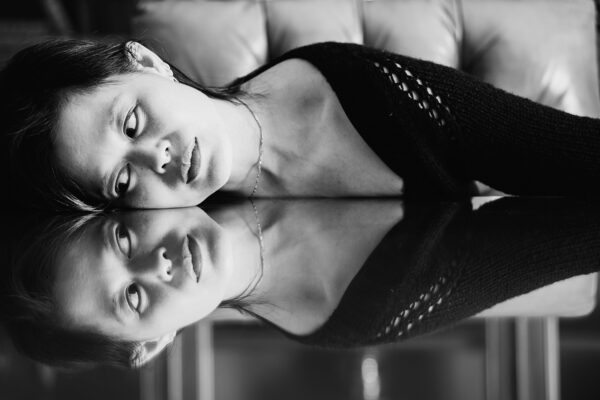 Karen Lam has written and directed hours of terrifying content, but her latest film, The Curse of Willow Song, might be the scariest of all because of how closely it mirrors real life in Vancouver.

The horror film is currently screening online and in cinema as part of the 2020 Vancouver International Film Festival, where it was recently awarded the Best BC Film Award for “its spirit of risk in storytelling.”

“Both funny and darkly serious, The Curse of Willow Song manages to captivate the viewer through stylized storytelling while tackling systemic racism and socioeconomic divides in Vancouver,” the film festival jury noted in its announcement.

The Curse of Willow Song tells the twisted tale of Willow (played by Valerie Tian), a young woman recently released from prison who must choose between her dangerous but honest new life on the streets and her former gang life (as well as the nightmares that have plagued her since childhood).

Willow’s gang life returns in the form of Dani (Elfina Luk), a real estate agent who invites Willow to serve as caretaker in a valuable but spooky Vancouver warehouse when she can’t find affordable housing. It’s here that we’ll come to see the true power of Willow’s haunted mind. 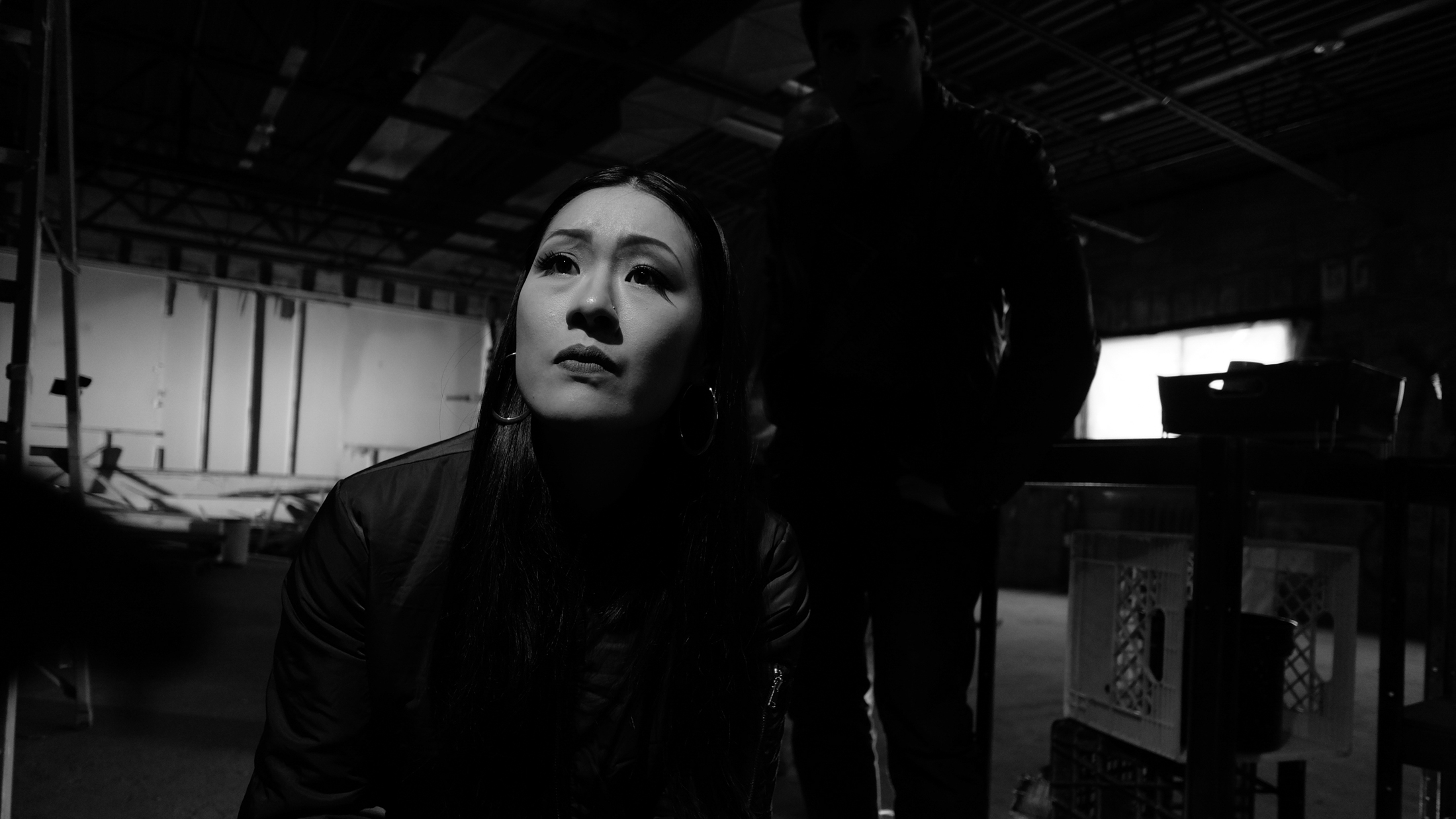 Elfina Luk as Dani in The Curse of Willow Song. Photo by Tallulah.

Lam has been praised by critics throughout her career, releasing Evangeline to much acclaim in 2013—but The Curse of Willow Song is the first of her films to delve into issues such as systemic racism and anti-Asian hate, and with good reason: she was raised on the Prairies and directed by her parents to assimilate to the dominant culture.

“My dad would say, ‘You’re going to get shoved in a ghetto if you start writing about Chinatown and the culture,’” says Lam. “He would say, ‘Play like you’re white. Assimilate. Be good enough, but not so good that it’s a problem. Don’t go there.’”

But in The Curse of Willow Song, Lam goes there. There are multiple references to systemic racism, first in the form of a white parole officer played by Amanda Burke, who can’t figure out why Asian people give their kids names like Willow and Mission, followed by a poignant speech by Luk’s character. The system is built on white people’s terms, Dani tells Willow: they’re happy when Asian people open greasy spoons and laundromats but reveal their racism when we succeed. “We didn’t come here because we’re stupid,” she notes. “We came here because we’re smart.”

“I remember when I was writing that speech for Dani, and I actually thought, ‘I don’t think we’re allowed to say that,’” Lam recalls. 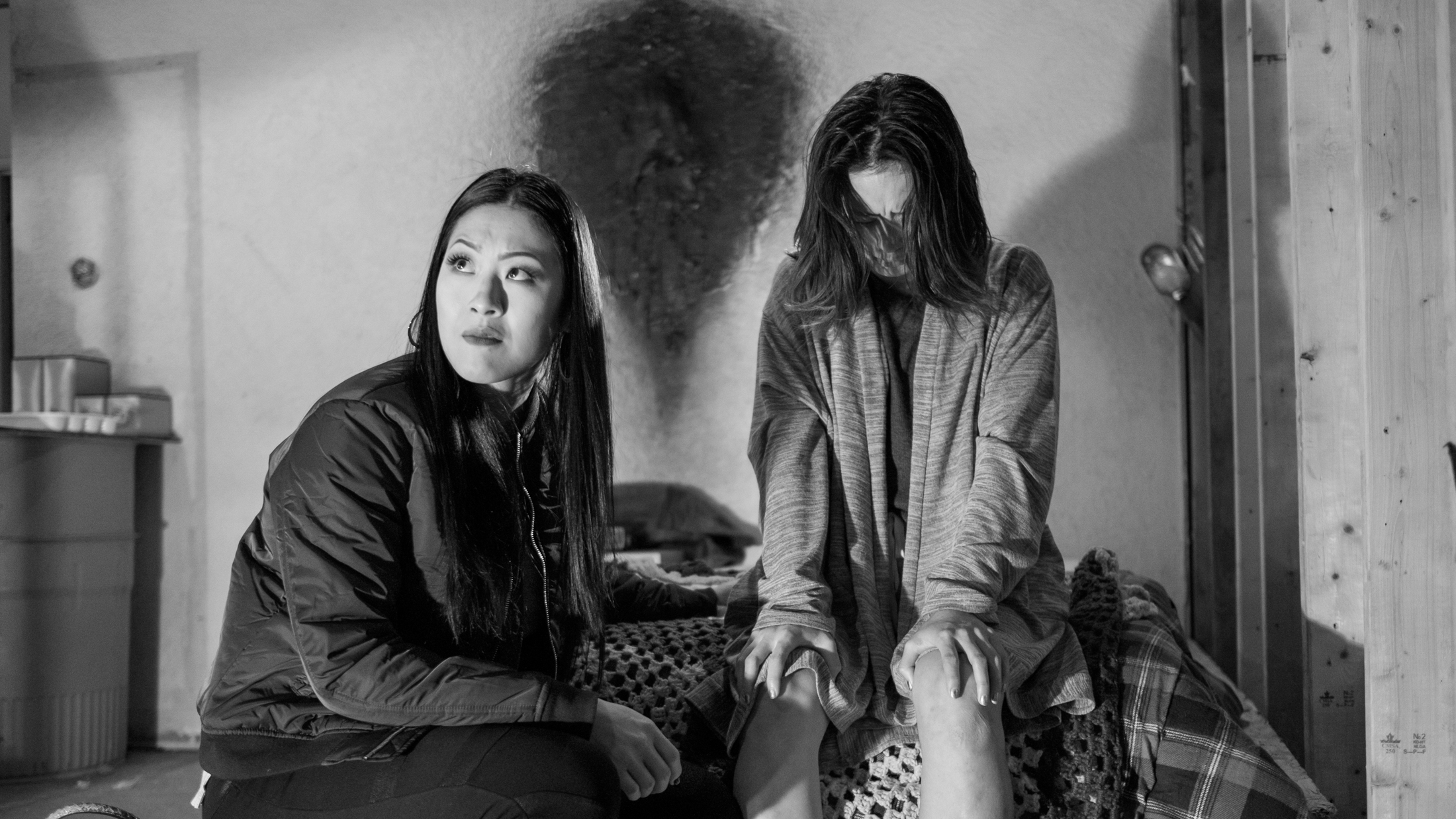 “It was a big chunk of script, but honestly, when I read it out loud in front of the camera, it just flowed,” says Luk, who also plays Nurse Dalisay Villanueva on The Good Doctor. “I spoke it from a part of me that’s been dormant. To speak those words to Willow was incredibly liberating.”

“I think because I grew up on the Prairies, people say things in a confessional way to you,” Lam adds. “They say, ‘It’s not you, but you know when Chinese immigrants come in and buy our homes, how do you feel about it?’ And somehow you’re supposed to absolve them for having told you in the most quietly racist way that it’s not you but your people.”

Lam wrote The Curse of Willow Song long before COVID-19, which has brought with it a spike in hate crimes against Asian Canadians. According to the Chinese Canadian National Council, Canada now has a higher number of anti-Asian racism reports per capita than the United States, with British Columbia reporting more incidents per capita of any region in North America.

“I think if the film had come out in 2019, it would have felt like a film out of time,” says Lam. “It wouldn’t have felt like it was speaking to anything. But all of the discussions we’ve had this year about systemic racism and dreams and isolation —they’ve come to life now, not in 2019. In a lot of ways, everything about the film actually fits now, but I didn’t know it then.”

To watch The Curse of Willow Song, or anything else from VIFF 2020’s program of more than 100 films, visit viff.org. Read more stories on the Arts.