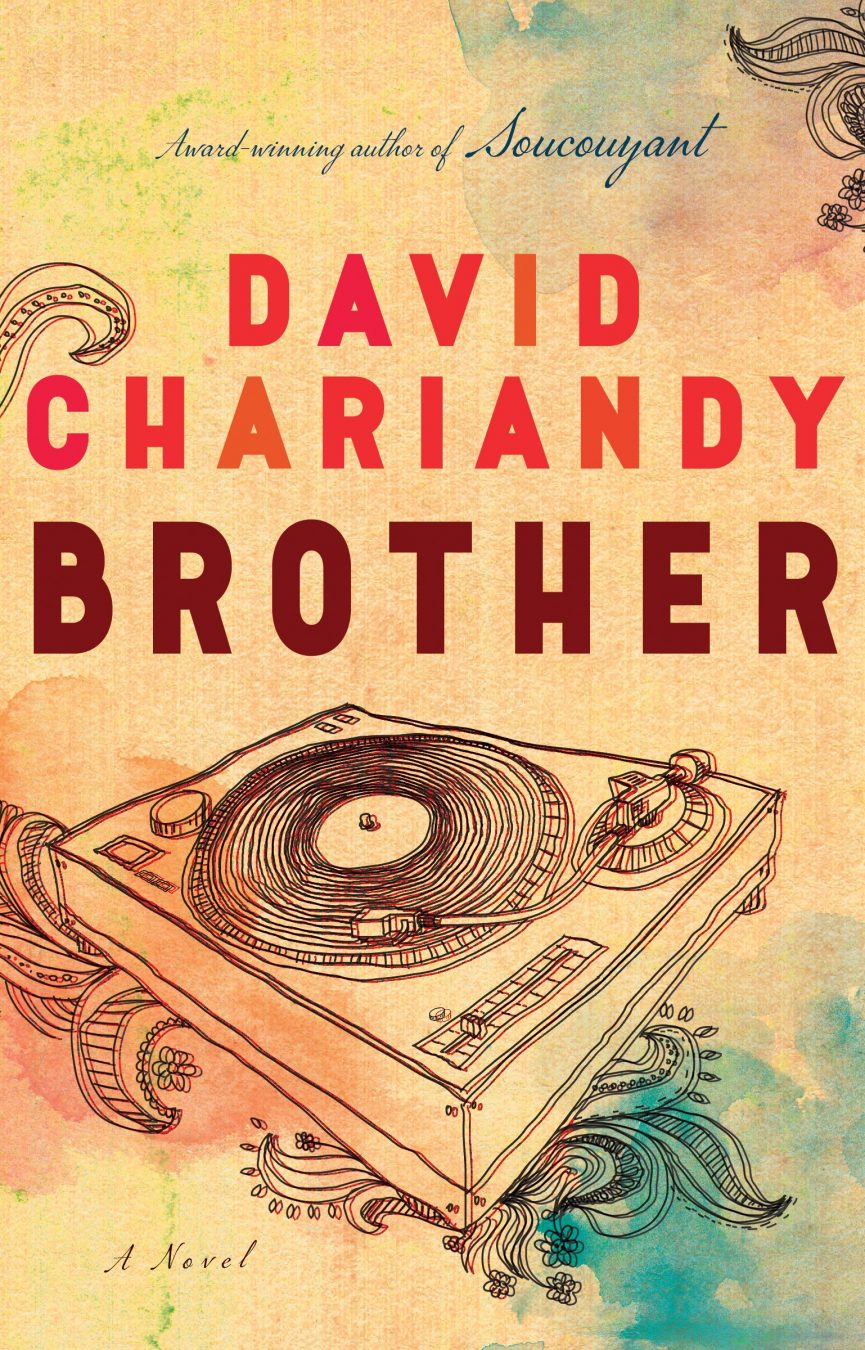 For the past ten years, I’ve been careful with Mother.

I’ve kept to a minimum all discomforting talk about the past. I’ve given away things belonging to Francis that might remind and disturb. His concert shirts and sneakers. His Blue Jays cap with its faint dried stain of sweat upon the brim.

I got rid of these items not to deny my mother the chance to remember her son but to allow us both the time and space to reckon with loss. When Francis was first gone, Mother was unable to work or move. But in the past couple years she’s grown increasingly independent. She helps me cook and keep house. She has a part-time position as a cleaner at the community centre, a job that covers only a small part of our household expenses but does not require of her long hours travelling. She is the proof that those who have suffered enormous loss can also endure. She is rarely the still and staring woman before a television Aisha spotted earlier tonight. Although she does have her moments.

A few weeks ago, she left the house dressed in neat clothes appropriate for the cold weather, the right shoes and a warm hat. She wasn’t gone for too long, perhaps only two or three hours, just long enough for me to begin worrying. But when she returned, I understood. She was struggling with grocery bags containing dried peas, herbs, spice powders, a cloth bag of rice, leafy greens sticking out the tops. It wasn’t the heat-and-serve sort of stuff that I’ve admittedly too often fed her, but ingre- dients that you’d buy at the cluster of Sri Lankan, Filipino, and West Indian grocers a few blocks west, food you actually had to spend time preparing. And then I suddenly remembered the date. At midnight it would be Francis’s birthday.

I helped her unpack the bags. Dasheen and soursop and bodi, names I had learned imperfectly throughout my childhood, in the same way I learned that “pears” are not really pears at all but avocados and that “figs” are green bananas and “breadfruit” is not bread or fruit. Mother had not cooked for a very long time, but when she got to work, she entered an old and patient rhythm, putting lentils to soak, chopping vegetables, roasting spices. She did it all with a fluency I’d thought she’d lost. There were moments of drift, though. A staring spell as a pot of rice boiled over, and then as garlic in a pan smoked and bittered. She peeled a cabbage but then continued removing leaves until nothing was left, just her panicked eyes and empty trembling hands.

In the end, some ingredients were left untouched, but what she had prepared was good. Rice cooked with beans and small cubes of meat with bones. A stew of bright red lentils. A dish of pale vegetables cooked slow into a deep orange richness. She set the table using the good napkins and cutlery, and I kept quiet when she set a third plate, a third glass of water with a drop of lemon juice. We ate, and we later watched the evening news, and we afterwards each went to our bedrooms for what I hoped would be a decent rest.

I was awakened by sounds from the dark living room. I stepped out of my room, not exactly worried about an intruder but filled, all the same, with fear. I found Mother in the kitchen, sitting on the floor and whispering into the phone. She was spelling out a name. “F-R-A-N-C-I-S,” she explained. “Please help me reach him.” She noticed me and pulled the receiver away from her ear, and I could hear the annoyed operator asking for a last name. Mother gently hung up the phone and stood before speaking.

I believed her. I knew that only for a moment, on the edge of sleep, my mother imagined there was a country code she could dial, a toll she could pay.