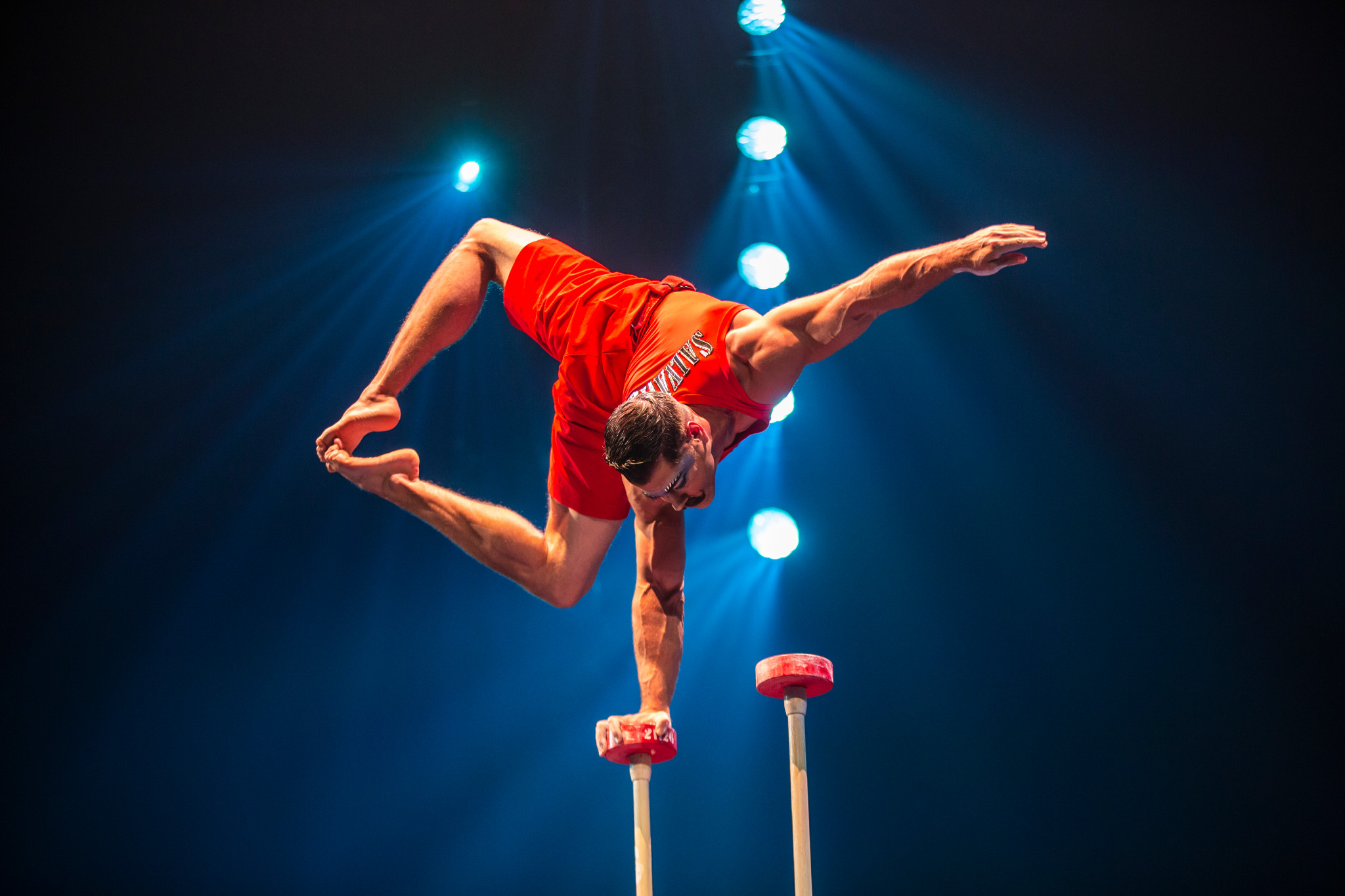 A man dressed in striped pajamas tumbles out of the sky and into Luzia, an imaginary Mexican landscape, populated by luchadores, silent-era movie makers, musicians, mythological creatures, and more. As he navigates this new space, the man (a mime artist and the clown of this circus troupe) finds himself bumping into walking cacti, buzzed by tumbling hummingbirds, and soaked through by bursts of falling rain. 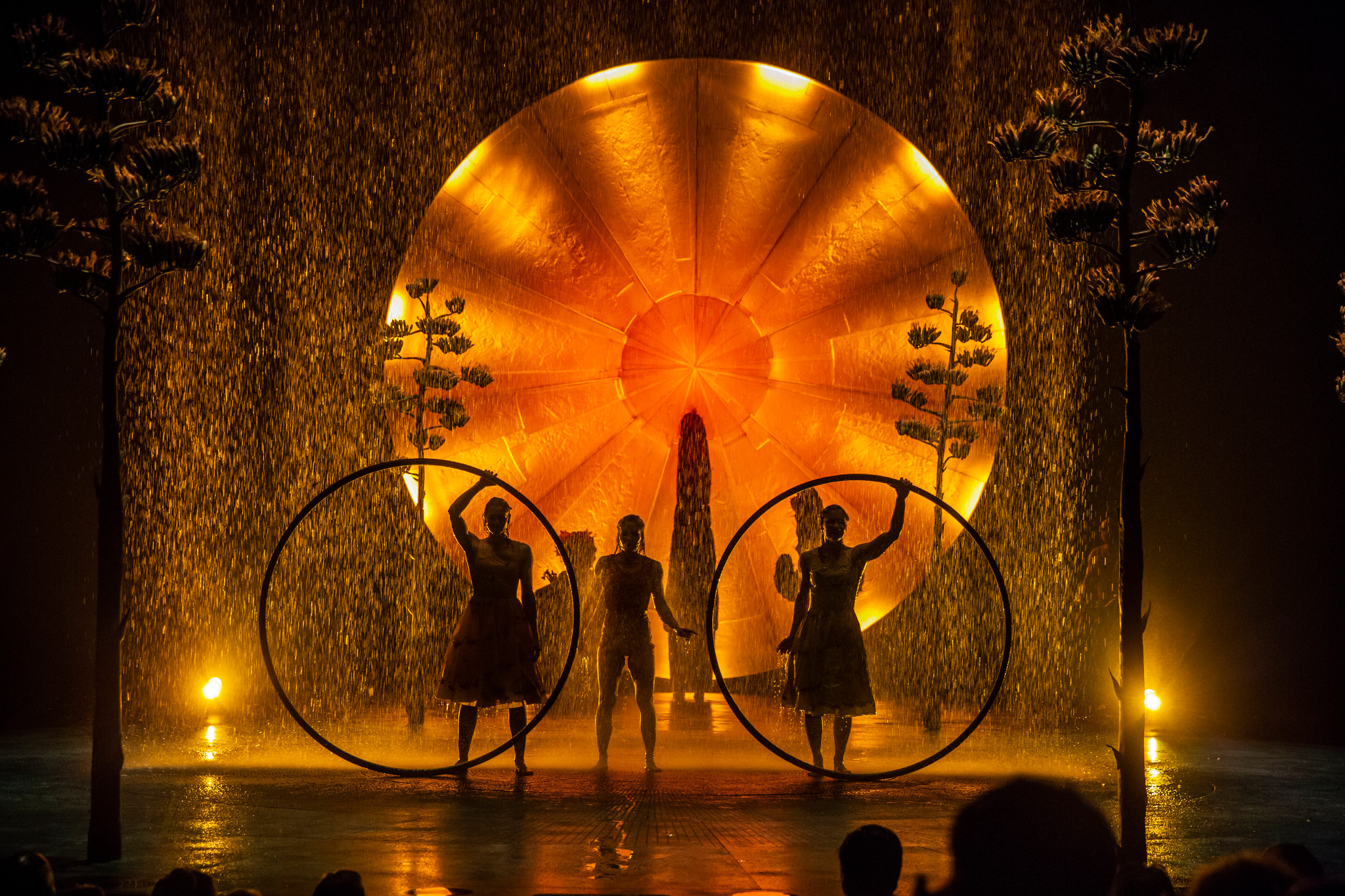 Cirque du Soleil’s latest production to arrive in Vancouver plays out as a series of contained, colourful vignettes, each introducing a new theme, and each designed around a specific circus skill. Keeping true to the spirit of the big top, there are thrills and spills galore and the touches of period design invoke a certain nostalgia for the carnies of old. The strength and athleticism entered into by the performers may be ratcheted up a few levels from the original days of high wire acts, but the basic premise—extraordinary death-defying physical feats for our entertainment—remains the same. 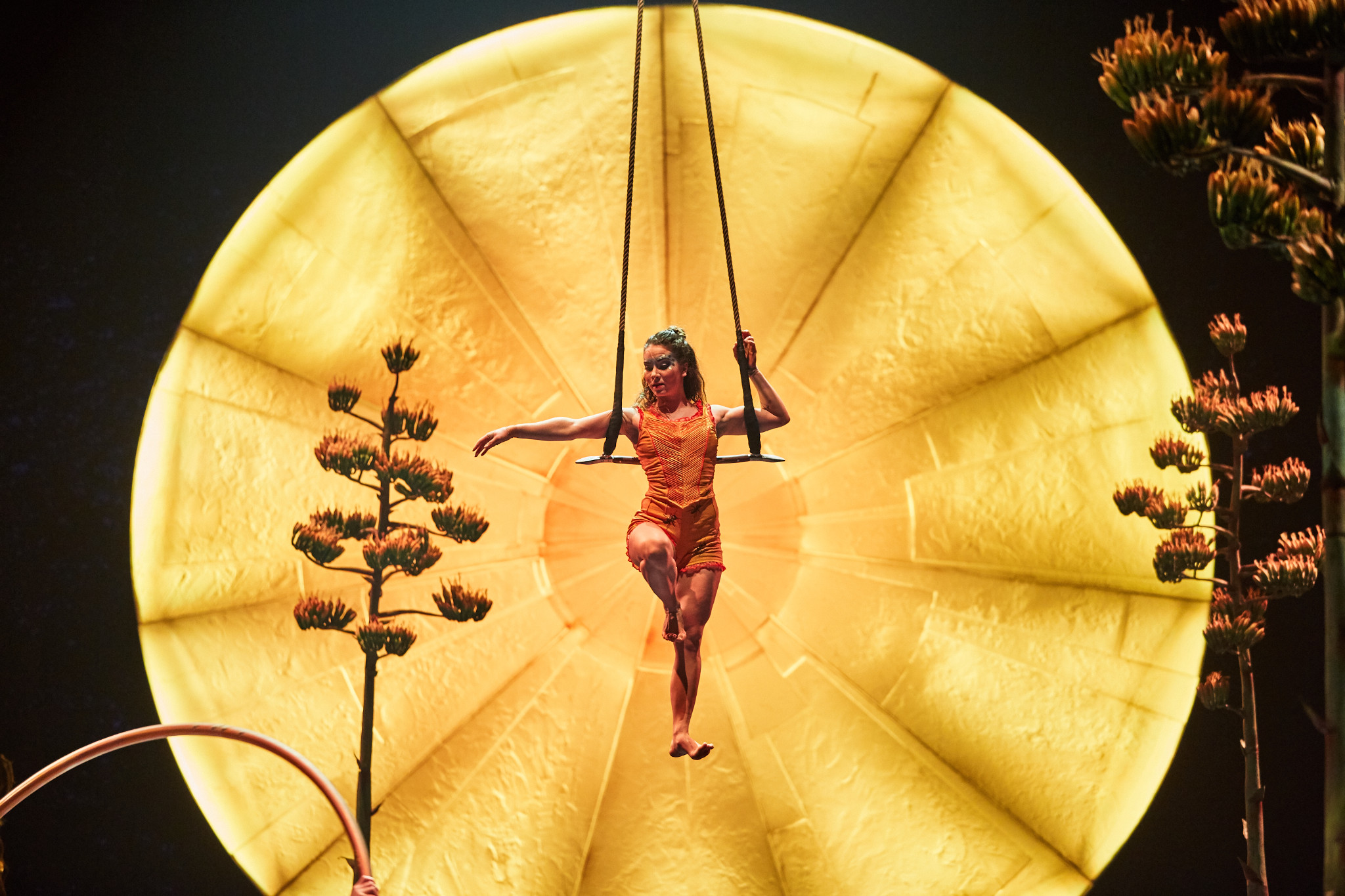 And while the creative vision (and accompanying technology) that can not only flood the stage to order but present aquatic patterns in the falling rain, are completely of our time, the fundamental draw of such spectacle lies in the heart-stopping moments between a body’s flight through the air, and where it lands. 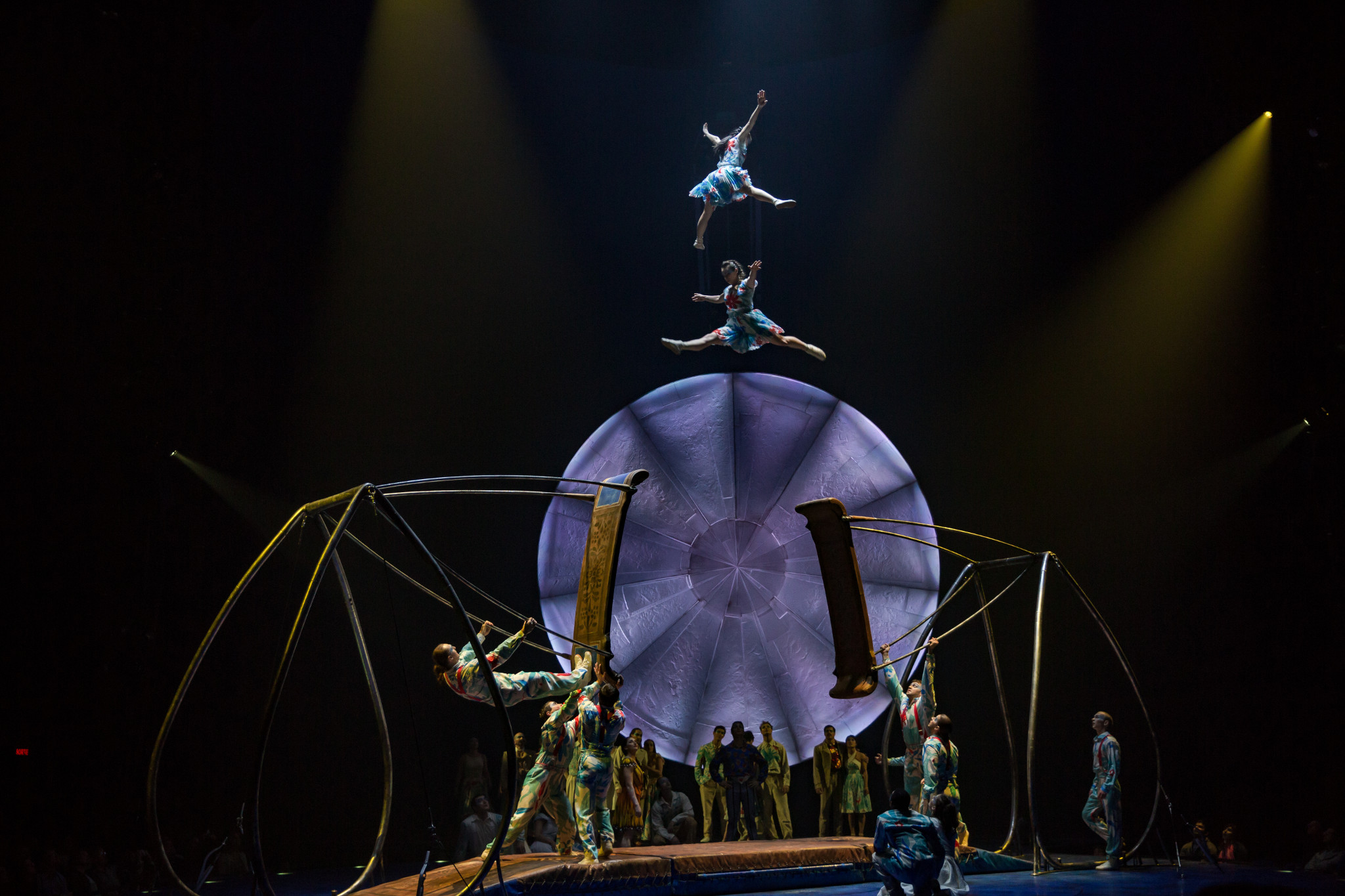 In Luzia the freefalls are many, and so the audience remains rapt and invested in their safe conclusion: a corseted woman is swung back and forth by two men, her spine passing terrifyingly close to the ground; a man makes his way ever higher up two narrow poles to make impossible handstands 30 feet off the ground with no safety net. A juggler overreaches and drops his spin clubs and we all laugh, but later, when an acrobat stumbles in a particularly breathtaking leap between two moving swings, the collective gasp is real—the knife edge on which these performers work is sharpened for our pleasure, after all.

Dive into the Arts.