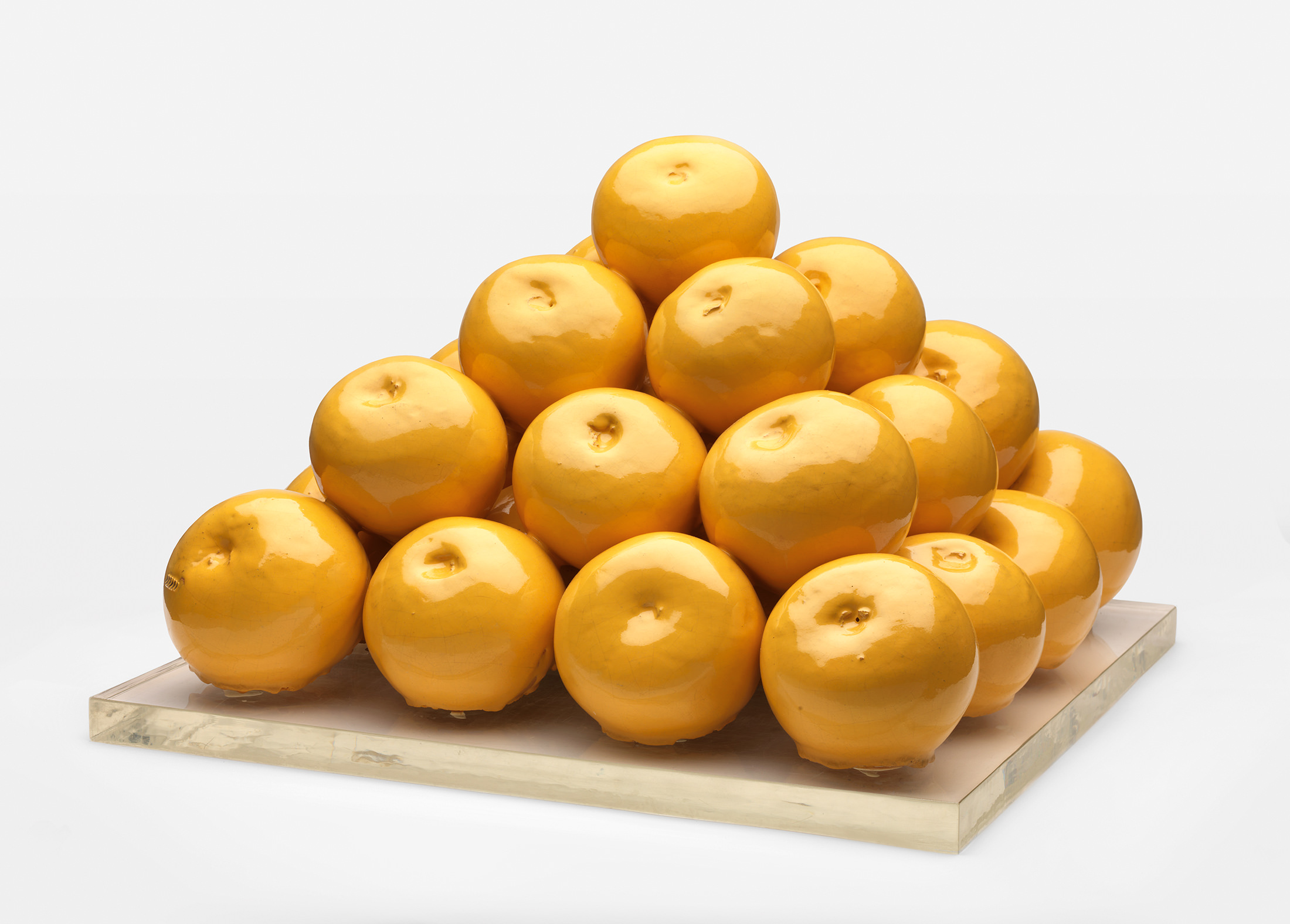 In the entrance to Gathie Falk’s East Vancouver house, a stack of red ceramic apples from her acclaimed fruit series sits on a table. The piece is a marker of her success—it’s among her best-known and most beloved works—but it’s also a symbol of the bright outlook that has defined her life.

Her ability to find beauty in the everyday, regardless of circumstances, has always set Falk apart. The painter, sculptor, and installation and performance artist is one of the country’s most well-respected creators, with more than 50 solo exhibitions under her belt, as well as countless honours including the Order of Canada, the Governor General’s Award in Visual and Media Arts, and the Audain Prize for Lifetime Achievement in Visual Arts. Last May, she published her memoirs (with the help of local art critic Robin Laurence) titled, of course, Apples, etc., and in the fall of 2018, her long-time Vancouver gallery Equinox showed her work at the prestigious Frieze Masters fair in London.

While Elizabeth Klassen, Falk’s friend of 65 years with whom she shares a home, putters in the kitchen, the artist reclines in a padded chair in her living room. Despite chronic back pain, she is in fine form. “I’m 90 and there’s no possibility of me dying,” she jokes. “I’m not sick. I never even get a cold!” She adds: “I don’t eat too much. I walk. I work every day. Why wouldn’t I be healthy? I sing. I read a lot.” 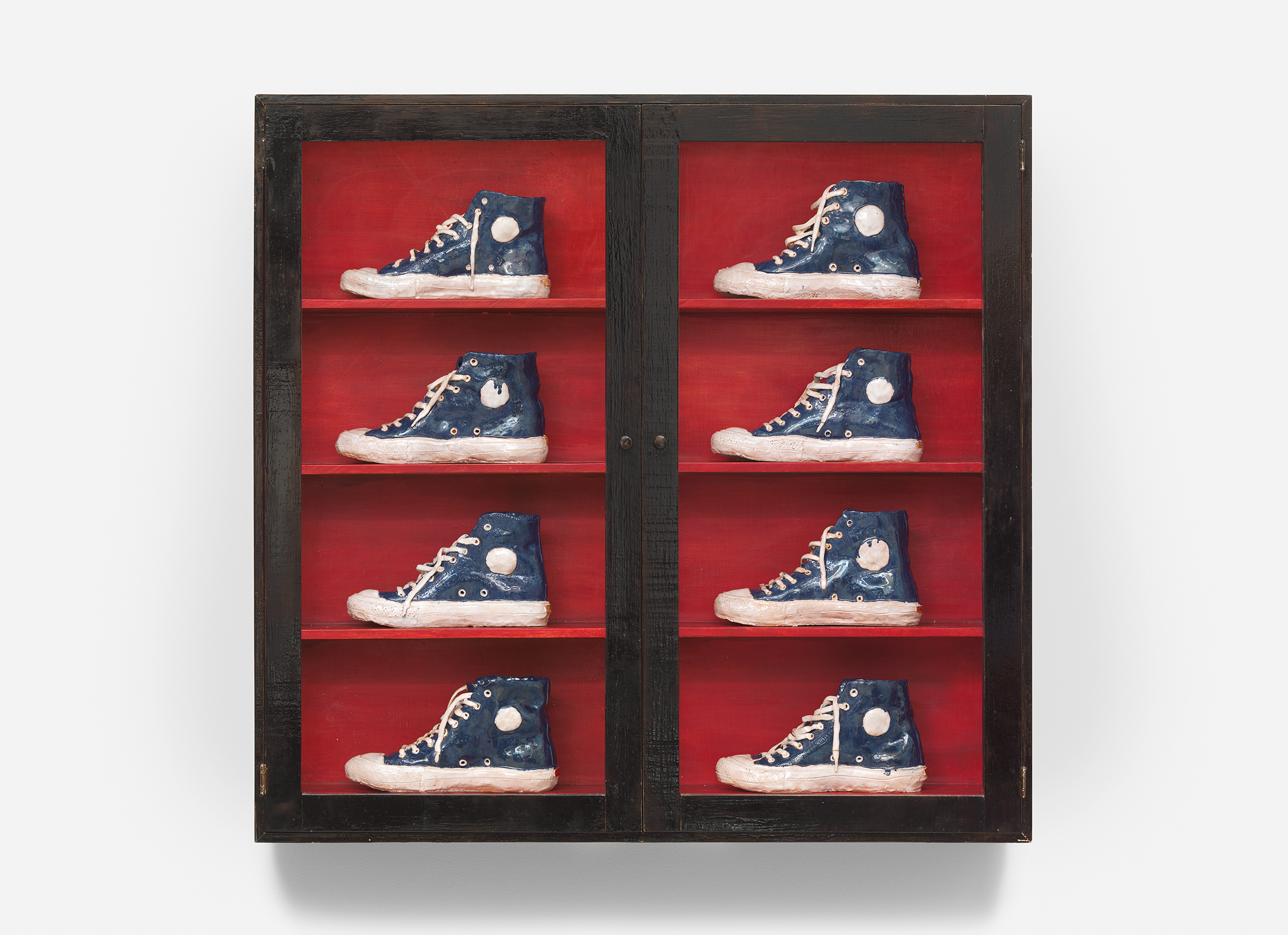 Throughout the day, Falk remains impressively upbeat. “Elizabeth says I’m an inveterate optimist,” she says with a laugh. Still, there is no question that she has had her share of challenges to contend with. Falk was born in Alexander, Manitoba in 1928 to Russian Mennonite parents; her father died when she was 10 months old, leaving her, her mother, and her two older brothers impoverished. (So much so, in fact, that as a young teen she couldn’t always scrape together five cents to take transit to art lessons.) After completing Grade 9, Falk dropped out of school to work and repay her parents’ debt to Canadian Pacific Ships for their passage from Russia. It also fell to her to support her mother, who was “fragile, mentally and physically,” as she puts it in Apples, etc., and, in later years, suffered from dementia.

At age 18, in 1946, Falk and her mother moved to Chilliwack, British Columbia, where Falk picked raspberries, waitressed in a hotel, and plucked chickens at a processing plant. Then in 1947 they moved to Vancouver, renting two rooms in a house. Her first job was sewing the pockets for suitcases in a luggage factory. 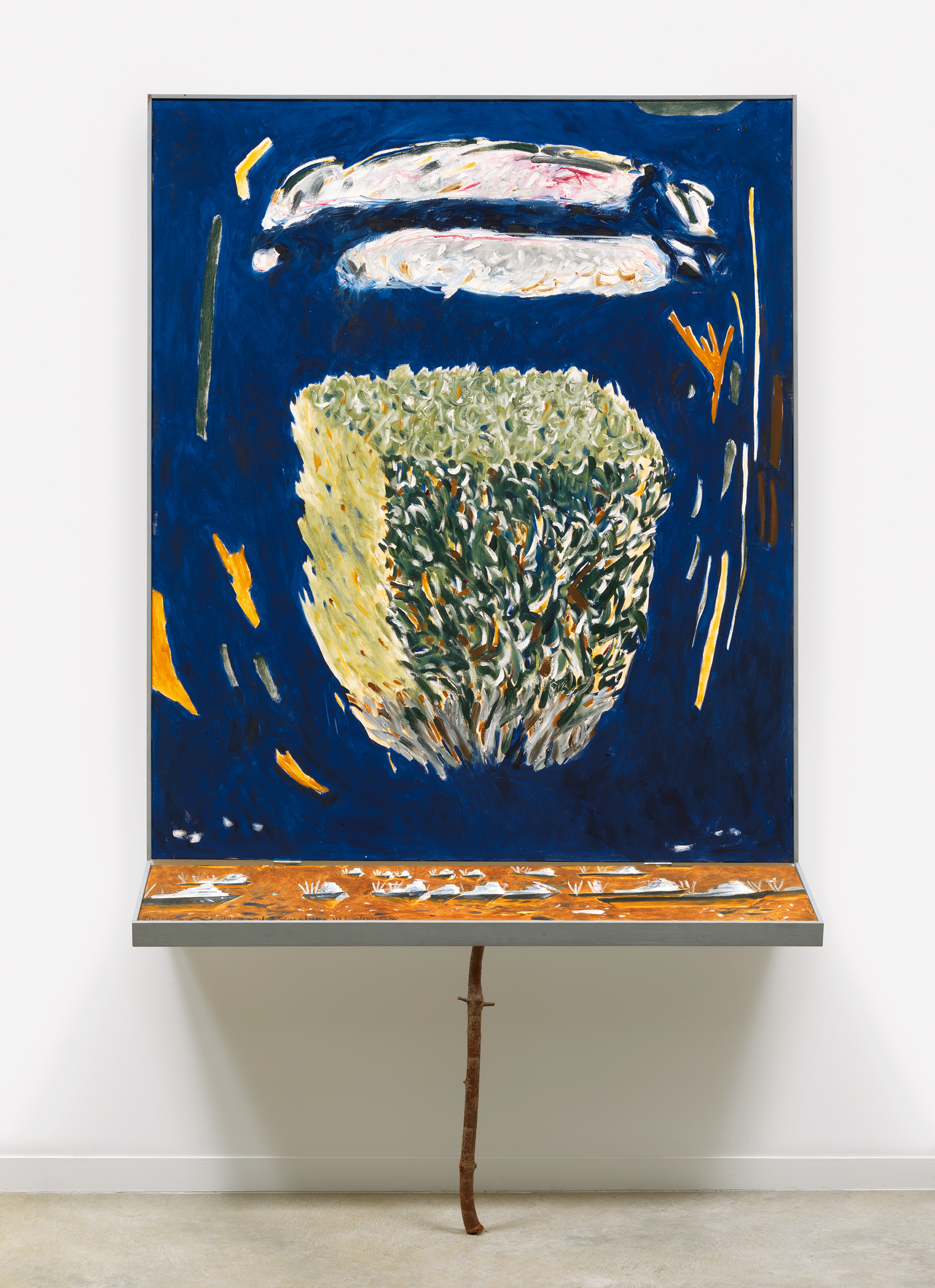 “There Are 21 Ships and 3 Warships in English Bay” 1990, Collection of the Vancouver Art Gallery, photograph by Rachel Topham.

When Falk was 24, her mother and her violin instructor decided she should become a schoolteacher—a plan she abhorred. During the many years of teaching that followed, Falk took art classes in her free time, and, in the early ‘60s, began selling and exhibiting her work. Finally, in 1965, she cashed in her pension—“$2,000, can you imagine?”—and took a year off to travel Europe with Klassen and focus full-time on art. She never looked back.

The ensuing decades saw much professional success, including her breakthrough Home Environment installation (a whimsical living room scene that featured an armchair covered in peach enamel paint), Blue Running Shoes, and, in the late ‘90s, iconic pieces like Dress with Insect Box and Tom’s Shirt I. In the commemorative book for Falk’s 2000 retrospective at the Vancouver Art Gallery, senior curator Bruce Grenville wrote in an essay that she is “remarkable for her ability to seize the ordinary and turn it into a powerful revelatory force,” adding that “the paintings and sculptures she produces have a deeply personal presence that is grounded in an intense scrutiny of her daily environment.” 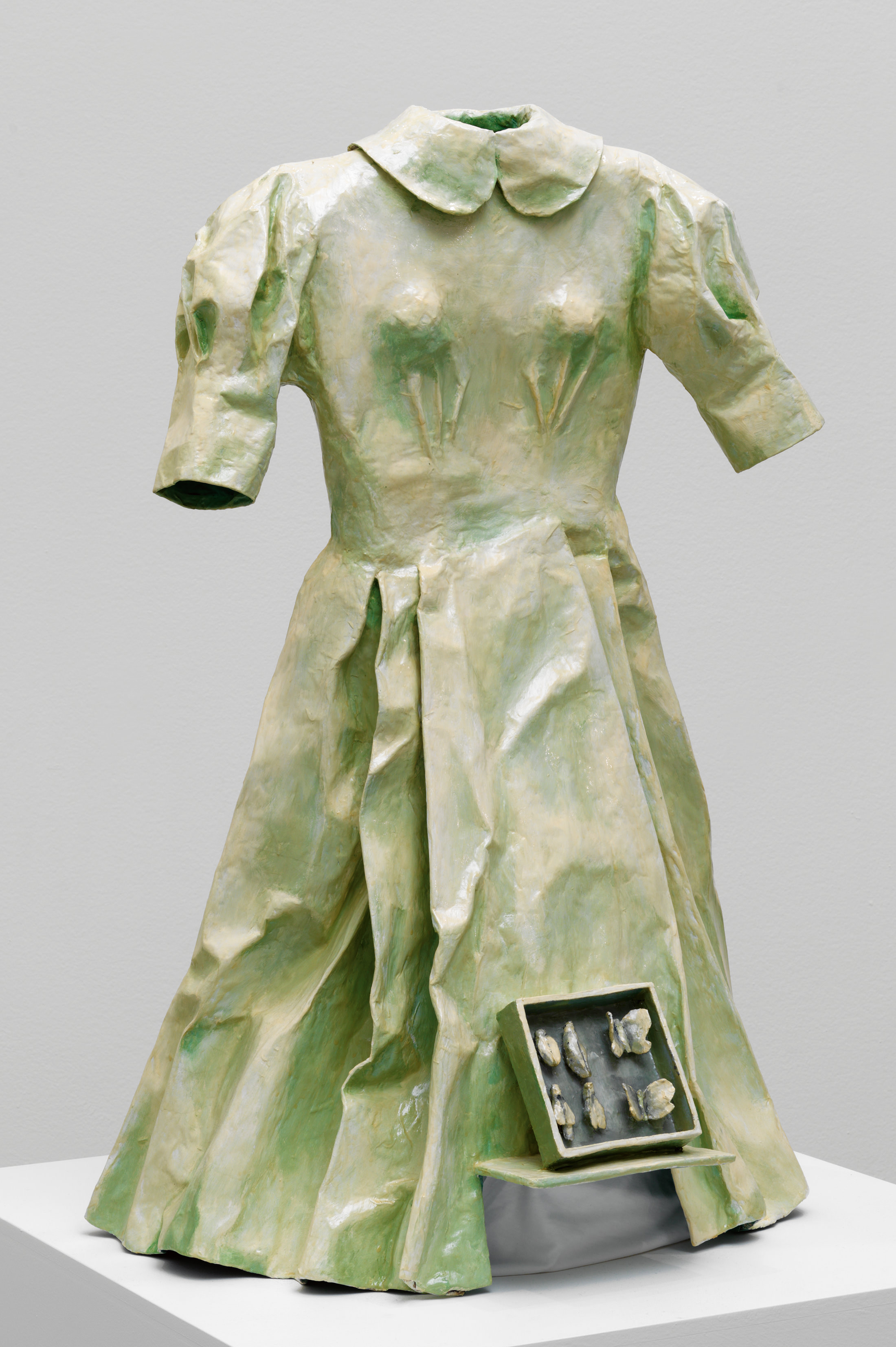 Still, despite the accolades and recognition, some areas of Falk’s life have proven difficult at times. In 1973, a prisoner in the New Westminster penitentiary heard her interviewed on the radio and began writing her letters. She was 46; he was 20 years younger. In 1974, they wed. But when he got out, he failed to leave crime behind, winding up back in jail and taking up with a nurse there.

The day her divorce was finalized, walking away from the courthouse, Falk happened upon a TD Bank and spotted some of her fruit works in the window. Seeing the apples buoyed her spirits, affirming who she was. “I’m free,” she remembers thinking. “I can do whatever I like.” She is, and she can.

This article from our archives was originally published on May 24, 2019. Read more on the Arts.