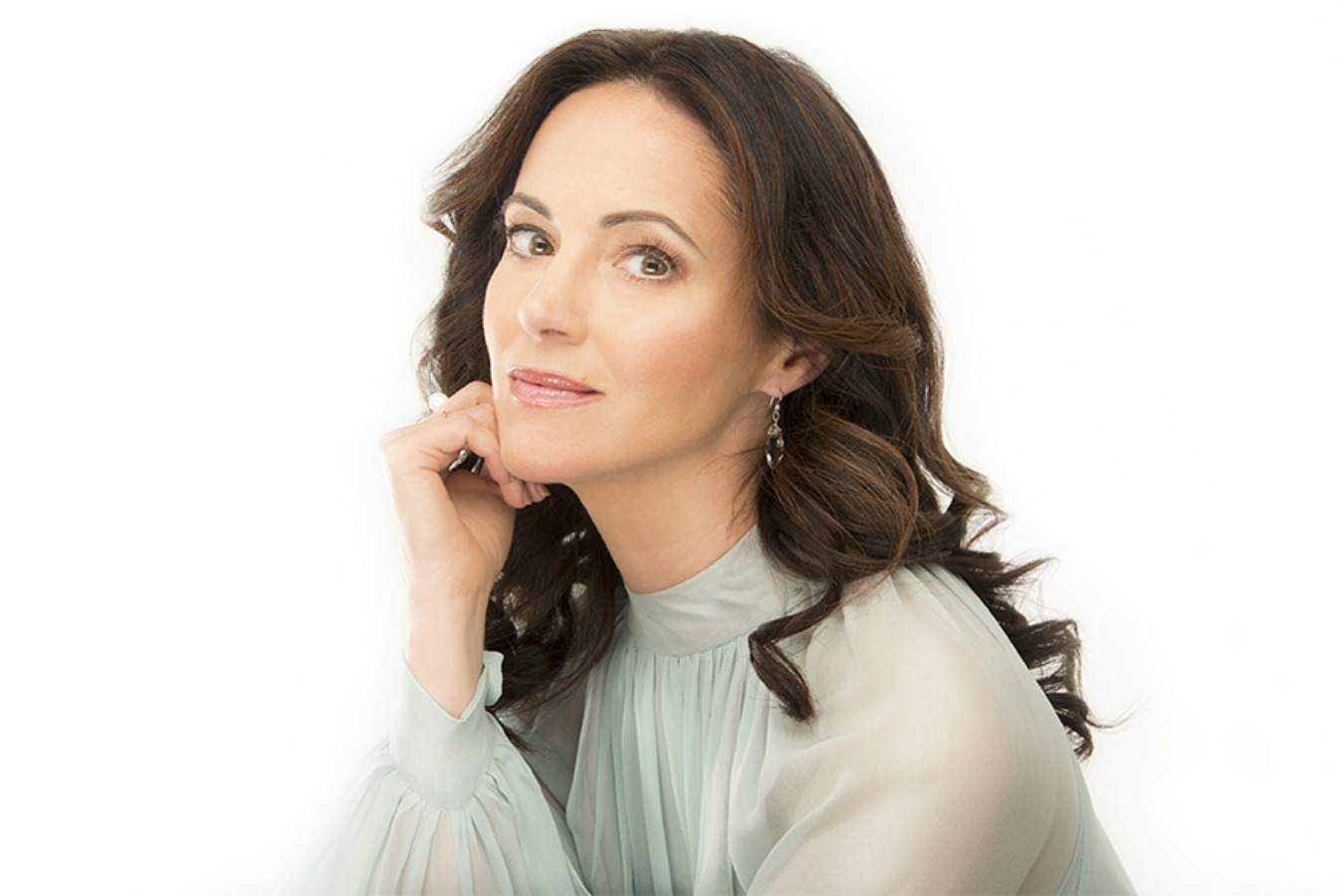 “I started out as many little girls do,” says Joanna Going. “I took ballet classes!” You may recognize the 52-year-old actress from the second season of the Netflix-produced political thriller House of Cards, on which she plays Tricia Walker, President Garrett Walker’s wife. But don’t be fooled by her character’s insecure demeanour—Going is already something of a triple threat, with film, television, and theatre credits under her belt.

Considering the discipline and poise of ballet, it makes sense that the next step for the Rhode Island native was theatre. At 14, she was chosen to be one of the dancers in a local production of The Tempest; from the moment rehearsals began, she knew she had found her calling. “I completely fell in love with acting,” she recalls. “I fell in love with the community, first of all, and then the process of rehearsing the play. It was just so magical. It completely sucked me in.”

After years of community and college theatre, Going eventually found herself at the coveted American Academy of Dramatic Arts in New York City. It was quite by accident that she landed her first real acting gig in the world of television: a daytime soap opera called Search for Tomorrow that, by the mid-80s, had been running for over 30 years. Going competed against 400 other girls and won the role of Evie Stone, even though it was the first time she had set foot in a television studio. “On my first day on the job, there was an older actress in the makeup room, and she said to me, ‘Sometimes you don’t even have to do anything. You just have to think it and it’s there on your face.’ I had to learn to adjust to that kind of intimacy and subtlety,” says Going of the transition to on-camera acting. “I didn’t have to fill up a theatre anymore.” She eventually took the lessons she learned to primetime programming, and then, finally, House of Cards, arguably the most popular credit on her lengthy filmography.

“I binge-watched the first season as soon as it hit Netflix,” Going admits. “So I was really amazed to find myself on set.” She says she channelled her real-life feelings of overwhelming admiration for Robyn Wright, who plays the powerful and statuesque Clare Underwood, into her FLOTUS role. “My own hero-worship of her really worked for the energy between the two characters on the show,” she explains. “Tricia Walker really admired Clare and the way she took control and got things done. And she really expected the best of Clare. She was blind to any of the underhanded dealings of the Underwoods.”

Not that any underhanded dealings were going on in real life, of course. Unsurprisingly, Going claims that Kevin Spacey, who plays the corrupt and sinister Frank Underwood, was incredibly welcoming and amazing to work with. “The most fun was the scene where the Underwoods had the Walkers over for dinner and we were all just sitting around the table,” Going recalls. “Kevin’s very entertaining in between takes. He sings. He tells jokes. He’s just a very energetic, wonderful, generous actor. It was really an honour to sit there with him.” Though Tricia Walker did not return to the show for the next season, Going has kept up with the latest episodes, remarking that she had no idea where the plot was headed when she left. Now, she can be found playing Nick Jonas’s heroin-addicted mother on Direct TV’s drama Kingdom. It is worlds away from her role on House of Cards, but still, another notch on her belt, another rose in her garden.

Get the week’s best stories delivered right to you inbox.