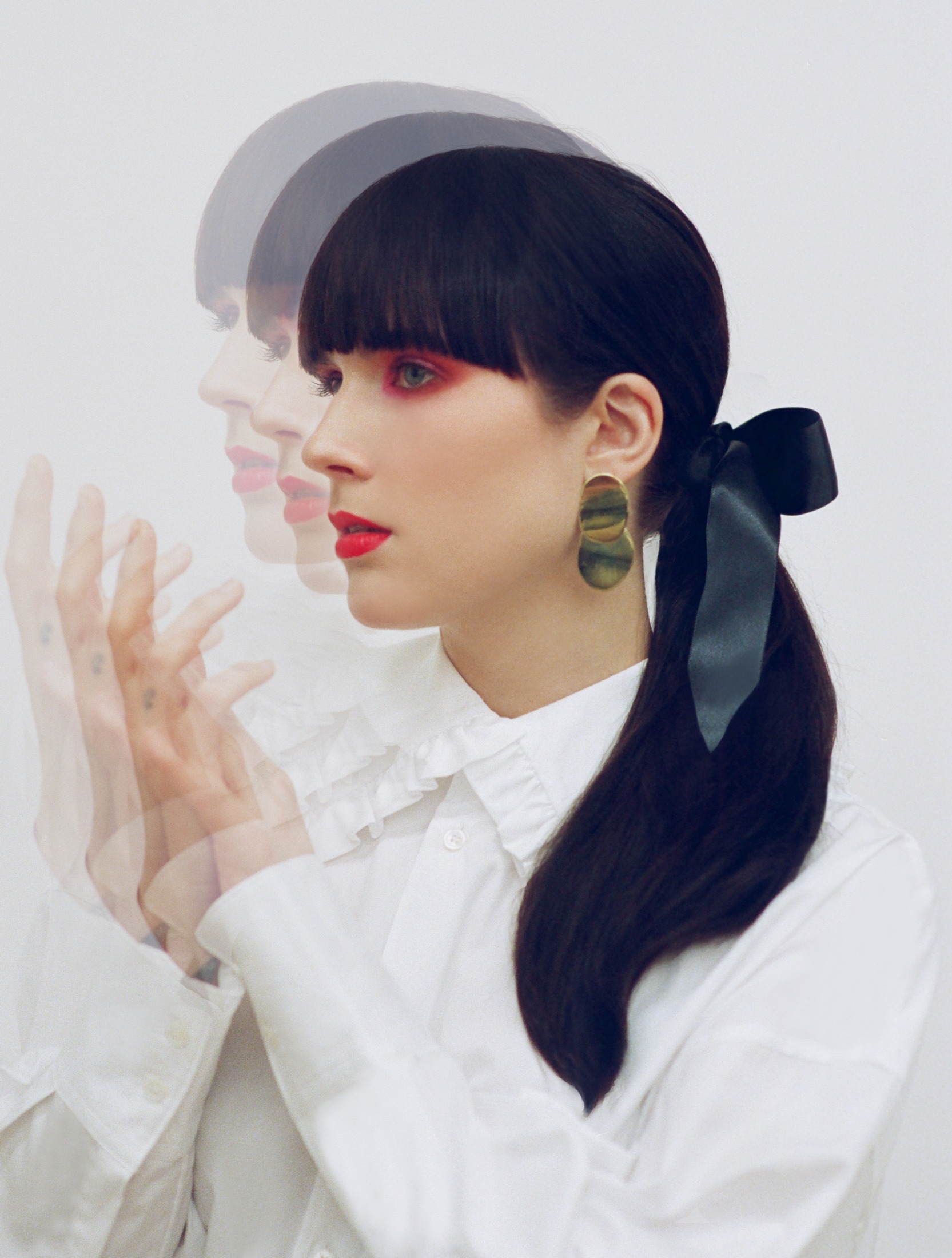 Louise Burns was just 15 when she left her family’s hobby farm in Cranbrook, BC for Los Angeles. Along with her bandmates in Lillix, the bass player moved to California in 2001 under the promise of pop stardom, signed to Madonna’s Maverick Records imprint alongside heavyweights like Alanis Morissette. Though the band eked into the Billboard 200, they didn’t become icons; Burns left the quartet in 2006 after their label folded. After spending the past decade establishing herself as solo artist, the now Vancouver-based musician is reflecting on the ups-and-downs of her early career with her fourth album, Portraits.

It’s mid-day in Gastown when I meet Burns for coffee; she’s just left her nearby studio, where she’s excitedly producing tracks for Oklahoman singer Gwyn. And while her own Portraits often hinges on heartbreaking introspection, the musician spends a good portion of the conversation laughing about several surreal moments she experienced while striving for teen stardom, like the over-the-phone pep talk she once got from Lenny Kravitz (though she still mourns a cancelled lunch date with Sheryl Crow). The band lived in a low-rent apartment complex alongside child actors Frankie Muniz and Hillary Duff. Lillix’s all-out media push in the early ’00s also landed Burns on a semi-scripted MTV dating program, bizarrely competing against the rest of the group for the affection of some random “ding-dong” (it wasn’t all bad, she got a surf lesson out of it, she says). 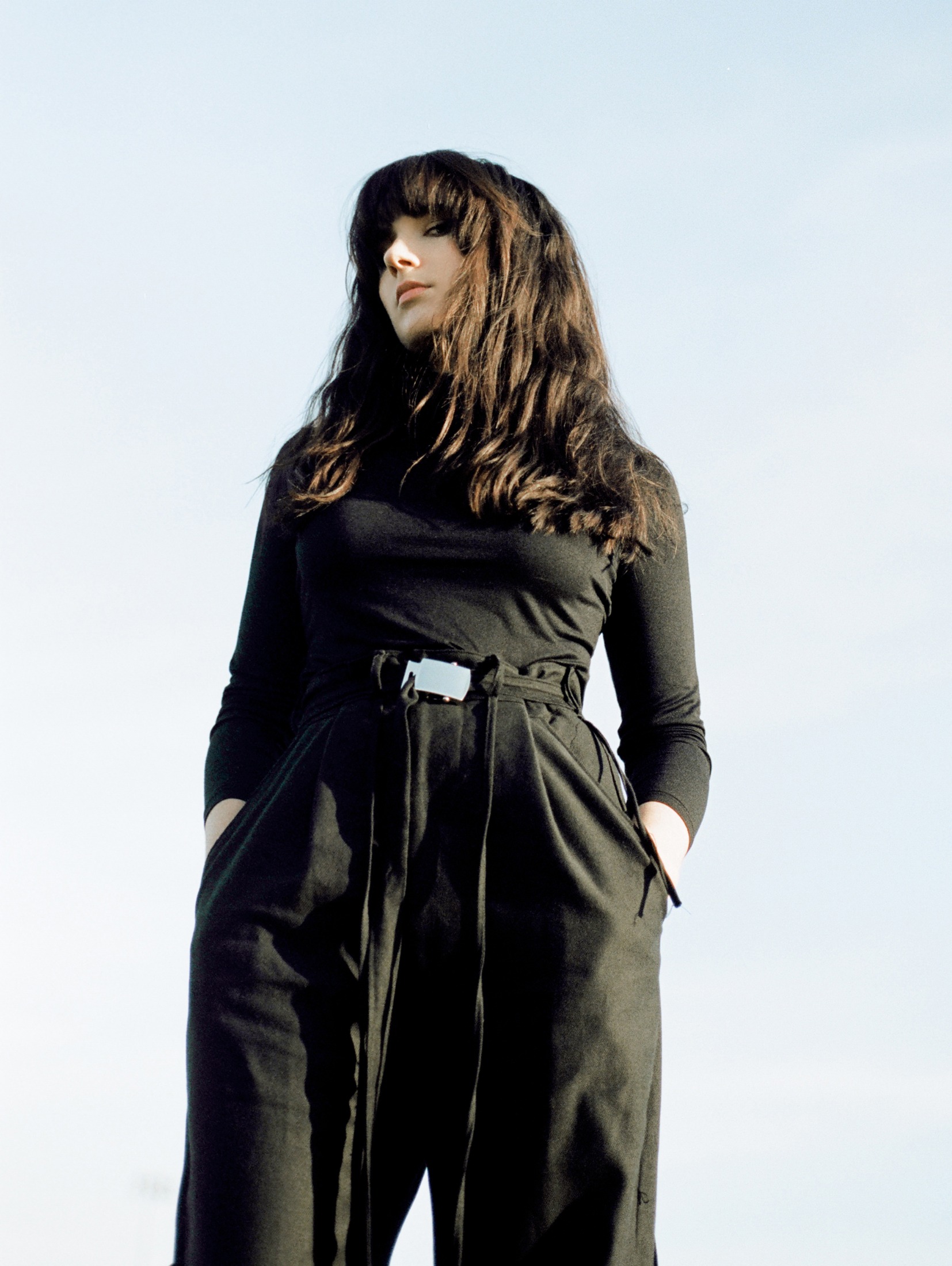 Burns also remembers major label record execs callously trying to steer Lillix’s image towards an approachably punky, Avril Lavigne-inspired look. Other suggestions landed especially sinister. “When we first signed it was really positive, a lot of ‘let’s understand you as a band, let’s make sure we’re nurturing you as writers and players,’” she recalls. “Then it became ‘lose weight or we won’t release your record.’”

To say the least, Burns has mixed feelings about her time in Los Angeles, which she notes was punctuated with “teenage angst and music industry bullshit.” Heading back to the Golden State nearly 20 years later to write and record Portraits was the best way to “process some stuff that’s been eating at my psyche for years.”

Though it builds off the synth-sparkled sounds of 2017’s Young Mopes, Portraits is decidedly different in its approach. The former was performed with a full backing band in Vancouver, while Burns worked with a series of producers and songwriters to build the sample-based plains of her latest LP. Damian Taylor (Arcade Fire, Björk) co-produced and co-wrote with Burns, while other contributors include Japandroids drummer David Prowse and steamy saxophonist Dominic Taylor. Songwriter Stint—another B.C. transplant whose resume includes work with Carly Rae Jepsen and Panic! at the Disco—pushed Burns to plumb her difficult past for the track “Cheers.” Despite its salutatory title and sanguine, shimmering synth-bop beat, its lyrics reference the damage done by image-centred industry practices, and the validation Burns craved while within the system.

“I talked about my first summer in L.A. and my resulting eating disorder; of growing up in this place of promise, but really just [experiencing] a bunch of crushed dreams,” Burns reveals.

Despite this, there’s plenty of triumph and catharsis to be found on Portraits. You can hear it, for instance, in the sublimely danceable backdrop of digitized steel drums on “Just Walk Away.” Sounding something like the closing credits song to an ’80s fantasy flick, the gauzy, cheekily-titled “Every Album Needs a Ballad (Sky)” is a powerful look at overcoming the grey cloud of depression. 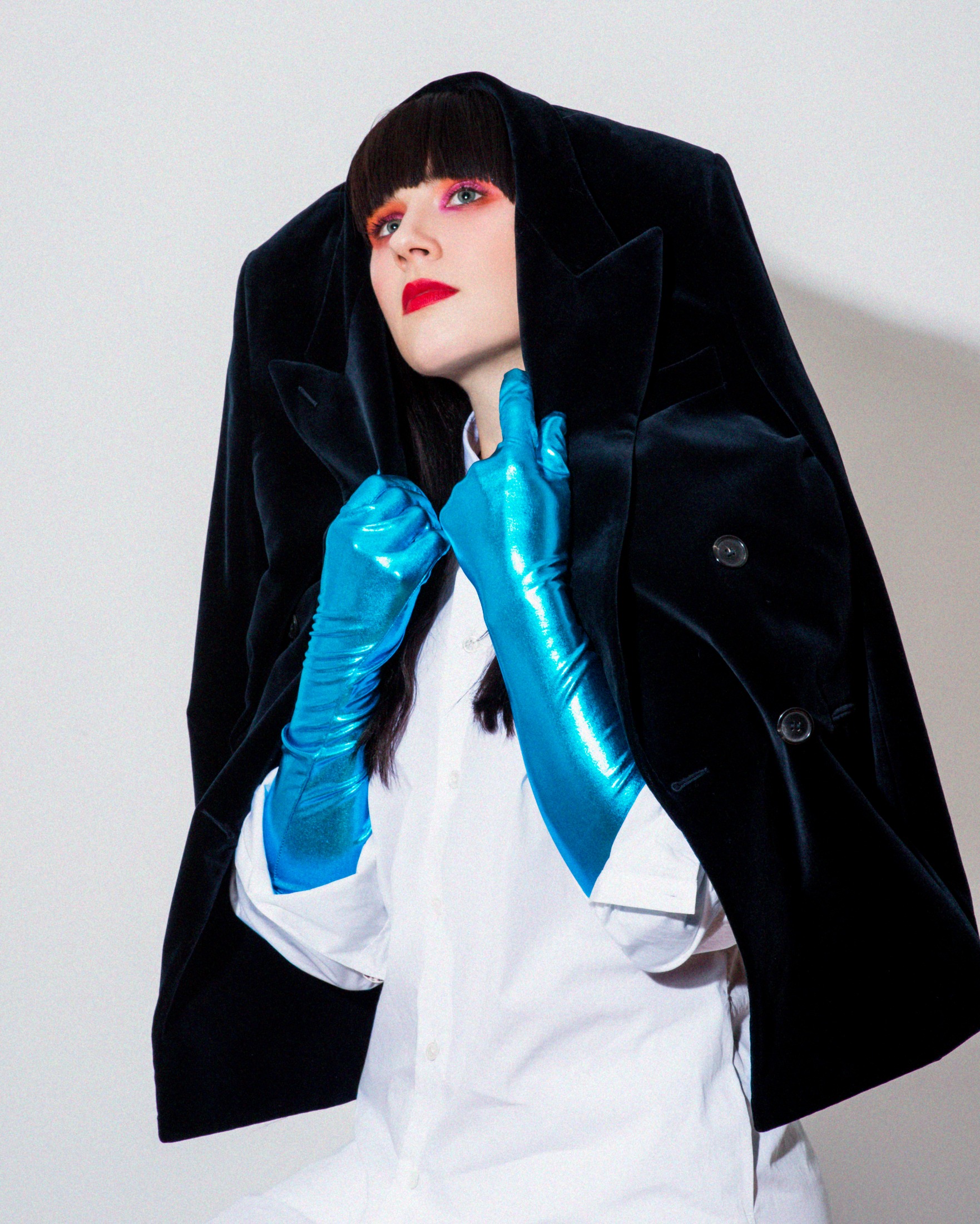 Though she’s ready to promote Portraits, Burns is also spending time mentoring younger artists as a record producer. She’s recently had a hand in developing in-studio projects from the aforementioned Gwyn, Vancouver singers Michaela Slinger and Molly Annelle, and White Rock jazz-pop fusionists the Escapes, which are all expected to arrive in 2020. Following her own challenges within the industry, Burns is happy to help burgeoning artists find their footing.

“It’s from my accumulated experiences, the good and not so good, that I’m able to channel something that I think is really needed [for] young women and non-binary musicians,” the artist says, though she notes that she’s still facing music industry misogyny, despite sitting in the control seat.  The video for Portraits single “Cry” touches on this power dynamic.

Biting as it is comical, it finds a literal clown bothering Burns—busy working behind a mixing board— to demonstrate how best to flick a light switch or sharpen a pencil.  While annoyed, she opts to persevere. “This is a moment where I can be an example of how to take this and rise above it, instead of let it affect me,” Burns says of her present position, “because, again, I’m pretty resilient at this point.”

Coming to terms with her teen years in California led Burns towards a series of professional and personal breakthroughs, with Portraits being her most compelling and confident release yet.

“I’m bored of being insecure,” she says with relief. “It’s boring to feel held back. I feel like I’m finally getting over that, which is great.”