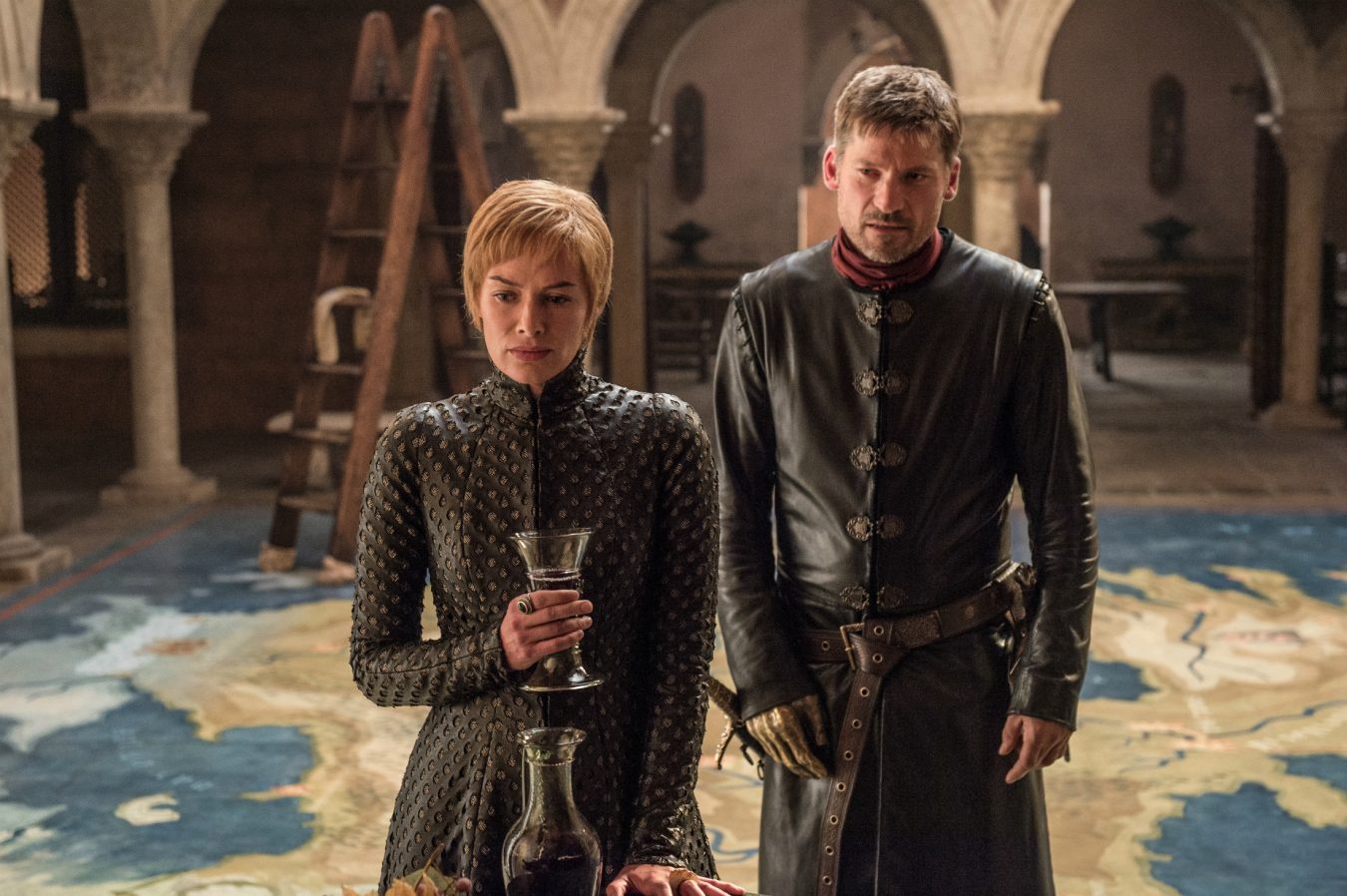 On a bright afternoon, Greg Middleton sits at a small table in the sun-filled lobby of the Vancouver International Film Centre. The Canadian cinematographer, whose resume includes HBO’s explosive series Game of Thrones, explains his craft using our current position as an example: “If we were filming this, I would decide where to place you against the window; where to place the camera; how to use the light, the exposure.”

Cinematographers, for the neophytes, are responsible for everything that happens behind the lens. “Everything that you do when you’re taking a still photo, I do for every image you see on screen,” Middleton says. Cinematography is “trying to visually interpret the script, and deciding how photography can be used to tell the story in the best possible way.” 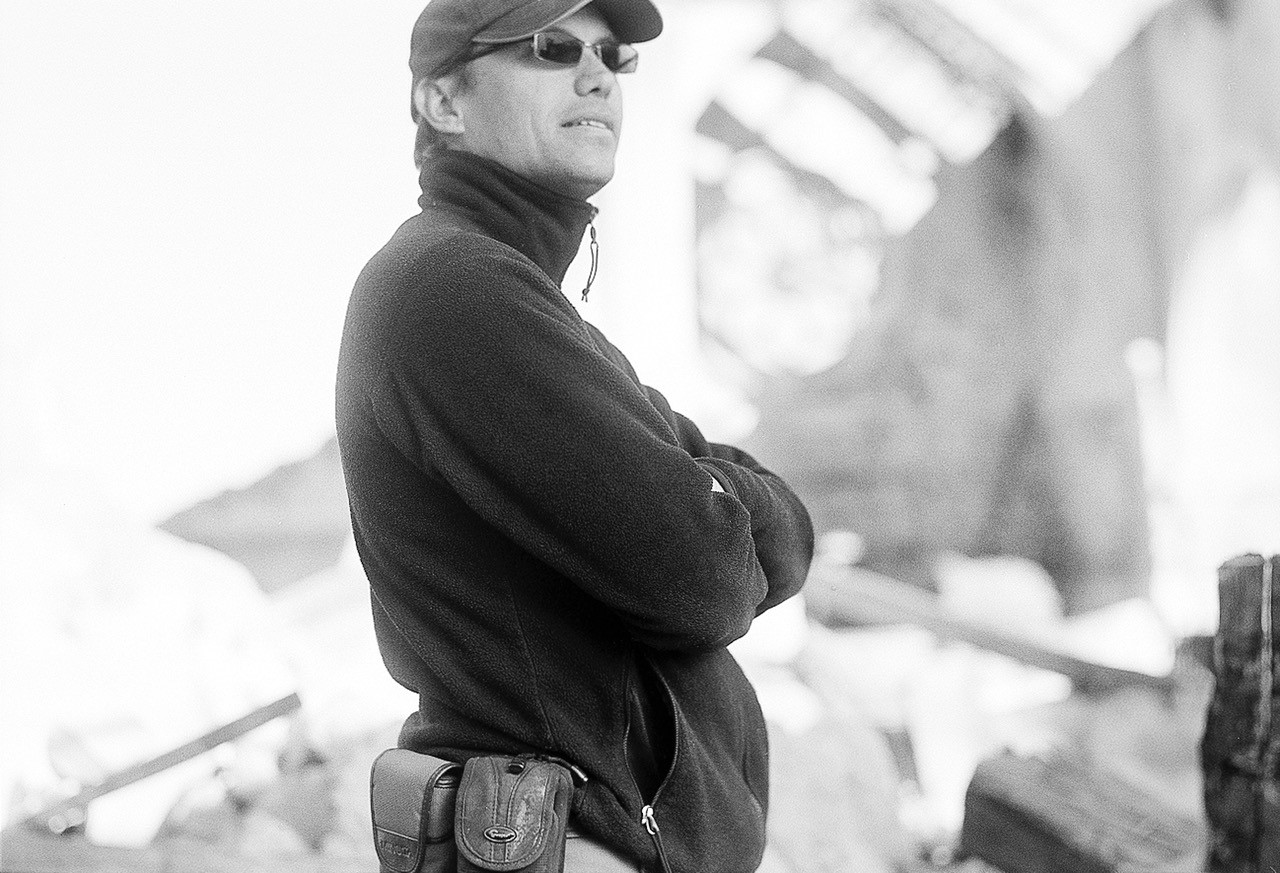 Middleton was born and raised in Montreal, and moved to Vancouver to study film at UBC in the 1980s. He still lives in the city, when he’s not travelling the globe for his work. Focusing on cinematography as a student, he says, gave him a surfeit of creative opportunities. “In film school, almost everyone wants to be a director, and there are very few students that want to fulfill the other roles, like editor, production designer, or cinematographer,” Middleton says. “So you end up having two or three students who do most of the work on a lot of films. That’s what I ended up doing in my last year of school, and I decided to see if I could make a living at it.” Middleton gave himself five years to find out if he could build a career in cinematography, and as his deadline loomed he got his first big break: Kissed, an independent film by Lynne Stopkewich, based on a short story by Canadian author Barbara Gowdy about a necrophiliac who works in a funeral parlour.

His work on Kissed caught the eye of another director, Jeremy Podeswa, who was about to start making his second feature film and sent Middleton the script. The resulting flick, The Five Senses, was the beginning of a collaboration between Podeswa and Middleton that has included short films, features, TV shows, and most recently, six episodes of Game of Thrones, including season seven’s premiere and finale. 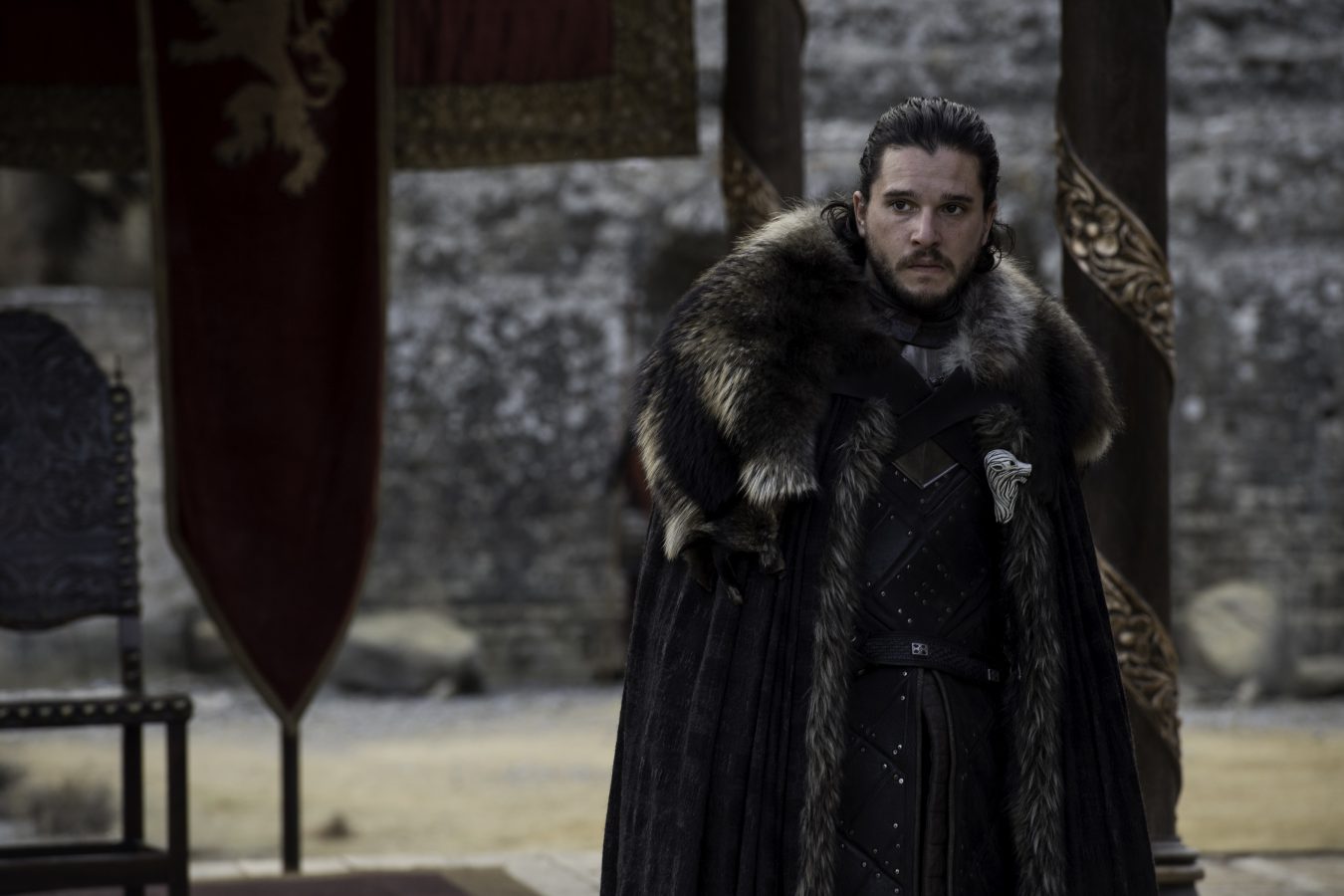 “I was a fan of Game of Thrones before they called me for it,” Middleton says. “I was just finishing work on The Killing, and when I got the news I jumped up and down like I’d just won the lottery.” Podeswa scored the gig thanks to his history of directing HBO shows including Carnivale, Six Feet Under, and Boardwalk Empire; Middleton was brought on board because the network knew they were great collaborators. (Indeed, they do seem to come as a pair: Podeswa and Middleton gave a talk together in September 2017 at Vancity Theatre as part of the Vancouver International Film Festival’s Creator Talks.)

Working on the hit show, based off the book series by George R. R. Martin, presents an unusual degree of difficulty, even for a veteran like Middleton. “Game of Thrones is unique because it has all the challenges I’ve ever had on any project I’ve worked on, but all together in one show,” he says. “It has big war scenes and intimate character scenes; scenes on boats, on top of walls, in blizzards. Every scene has some visual element that makes it more complicated.”

Of course, working on a project of this scale has some serious perks, as well—such as the opportunity to visit far-flung places around the world. In one recent episode, for a scene set in a dragon fighting pit, the crew travelled to Italica, Spain and shot in the ruins of a genuine Roman coliseum; another episode was filmed partly in Split, Croatia. “We’re down in an ancient Roman cellar, it’s more than 2,000 years old,” Middleton recalls, “and we’re shooting with a bunch of stuntmen spearing each other in this ancient monument. To have access to these places, it’s amazing.” 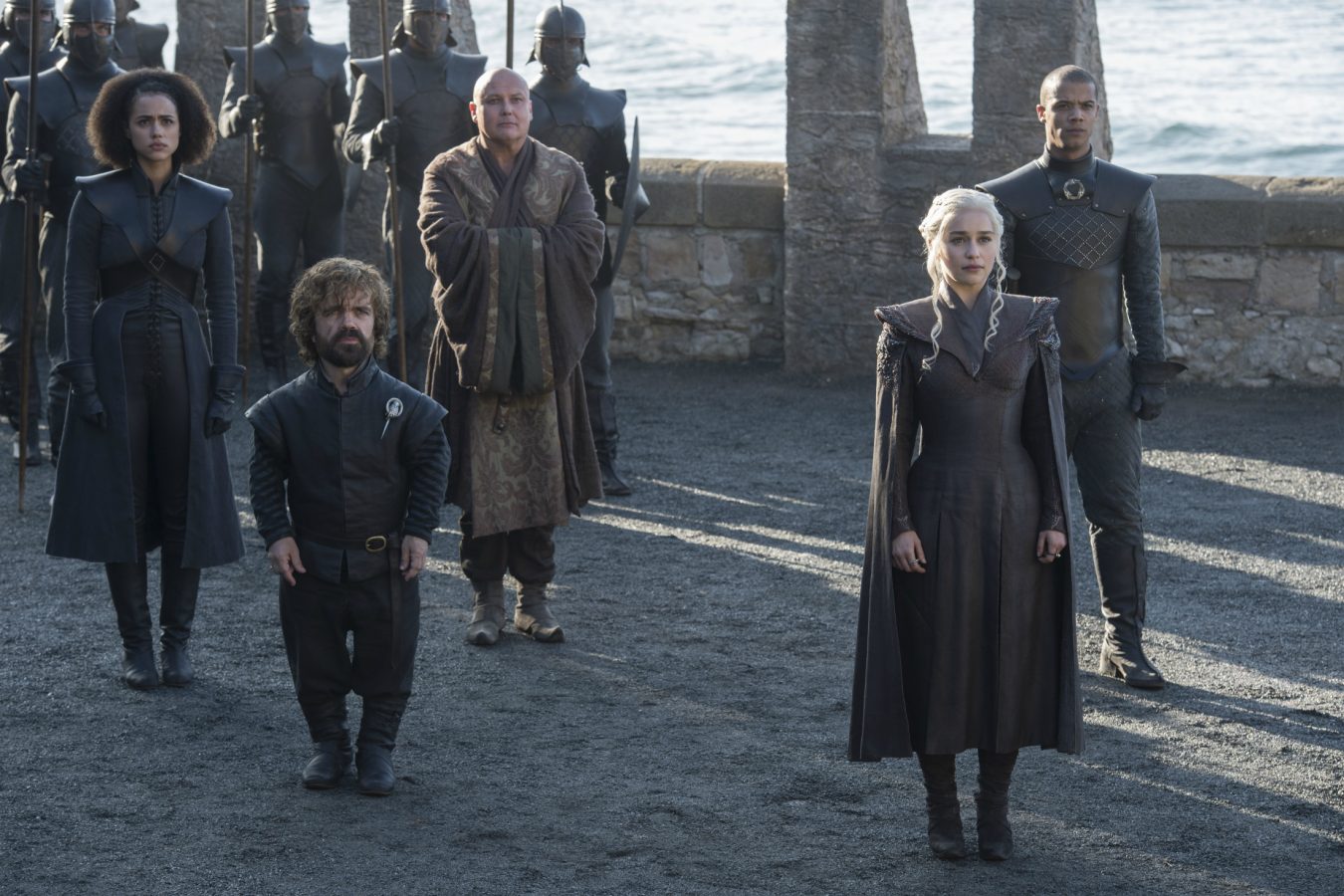 The awe-inspiring locations also lend the series an inimitable degree of scale and authenticity. “We put as many real things on camera as possible. A real castle, a real rock formation,” Middleton says. “Those exotic and fascinating settings always feels more real than anything you can do digitally. The beaches of Dragonstone, that’s Itzurun Beach in a town called Zumaia in northern Spain. It’s an incredible natural formation, and an incredible place to film.”

Shooting real places also saves time in post-production, which helps with the lightning-paced schedule of a television series. “The show doesn’t have the time a big movie does to complete its episodes,” Middleton explains. “A big summer movie might take two years to make, but we have to do that in a year, and we have to make 10 hours of it.” And that’s just for one season.

Despite all the cinematic fight scenes that take place in Game of Thrones, Middleton highlights the more human acts as his favourite. “I get most excited about scenes with big character moments, because everything we’re doing is in support of the telling of the story,” he says. “When we capture a performance in a pivotal moment, when they nail that, then it’s really exciting. You know it’s going to be memorable for the viewer and it’s really going to work.”

Middleton and Podeswa aren’t shooting any of the show’s final six episodes, and he is discreet about his possible insider knowledge. “I may or may not have read where the story is going to go,” he teases. “But I’m a fan as much as anybody, and I wouldn’t want to spoil it for anyone.” Fair enough. He does offer this: “Season eight is going to be jaw-dropping. I think the fans will be happy.” Like the rest of us, he’ll be watching.

This story from our archives was originally published on September 27, 2017. Explore our Arts section.