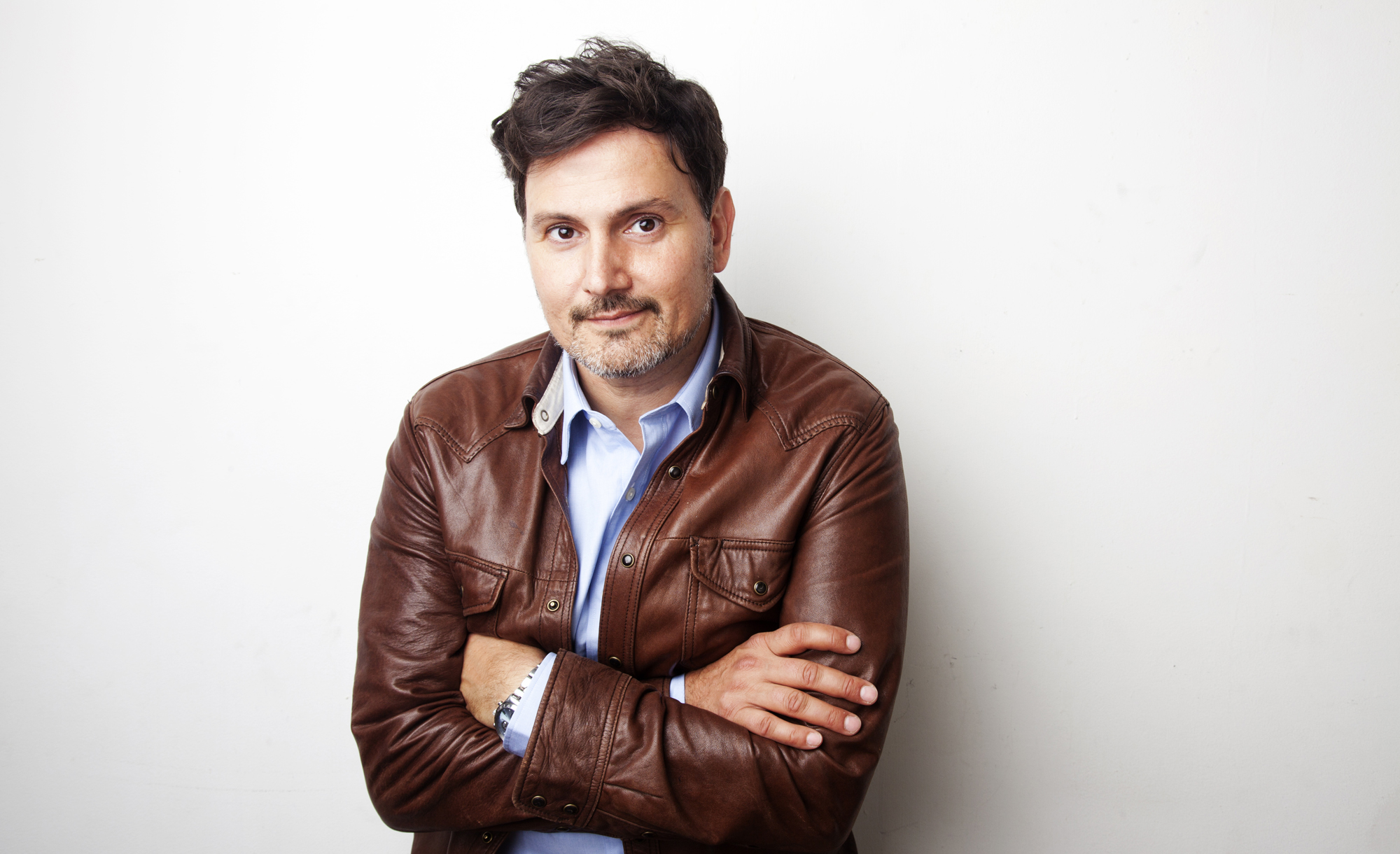 When I ask Franco Boni how, after over two decades working in theatre, he stays open to what’s new, to the possibility that he hasn’t seen everything, he tells me he deliberately forces himself into situations that, at first, seem uncomfortable.

Boni, the new executive and artistic director of the PuSh International Performing Arts Festival, might have done that just by taking the position: there aren’t too many situations more difficult than following up the work of someone as well regarded as Norman Armour—the co-founder of PuSh (with Katrina Dunn), and its director for 15 years. There’s a certain kind of comfort in thinking a festival, or a work of art, is the vested responsibility of one person—the person with their name at the top. But there are other ways to think about making things, and about continuity.

“So much of what my work is in the next year, or my time here in Vancouver, really is about trying to understand how I can be of service, how I can help amplify the things that already exist here, and help support and add value to a community that is already quite established,” Boni says.

Not least of what stays the same this year for PuSh is its curation: Boni’s influence was limited, as the programming was handled by associate artistic director Joyce Rosario, who has curated or helped curate the festival since 2014. While Armour and Dunn may have laid the groundwork for what PuSh would look for, it’s Rosario who has borne the responsibility of filling out the festival’s program and maintaining its unique identity: seemingly vast in reach, yet accessibly small (each year features about two-dozen shows and and half as many talks). With a schedule organized for minimum overlap over three weeks, it’s the rare self-proclaimed intercontinental experience that doesn’t aim to exhaust its passholders. 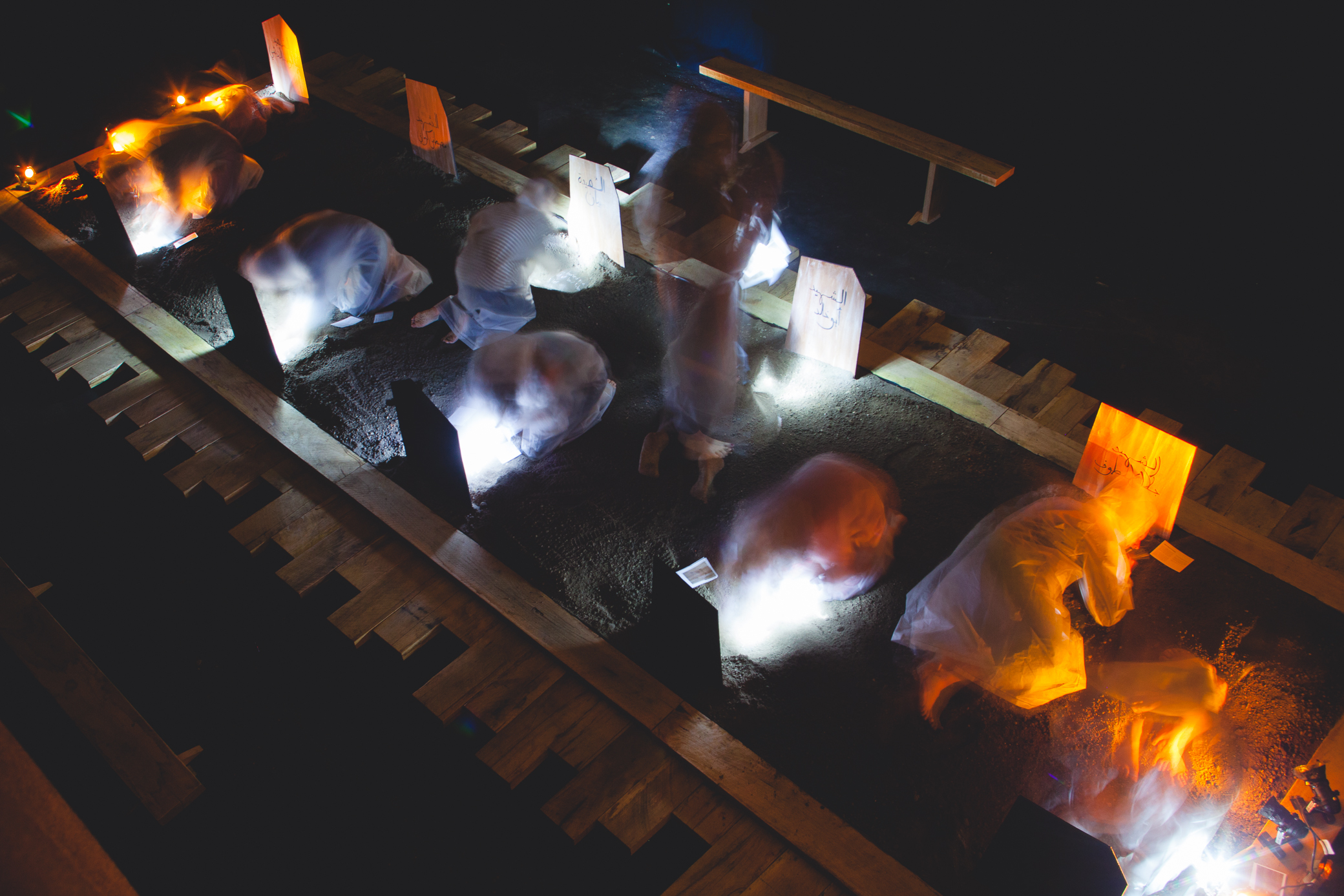 This year attendees can look forward to experimental shows familiar and not: in-progress work from Ravi Jain’s Why Not Theatre, a new two-hour play from Electric Theatre Company, acclaimed work from 600 Highwaymen (New York), and Tania El Khoury (Lebanon/UK), to name just a few.

Boni, who has attended PuSh festivals in the past, but is only living in Vancouver now for the first time, says he’s looking forward to learning from his new vantage point.

“I’m going to be meeting as many people as I can—just really trying to be present at as many events and as many shows as possible,” he says. “I always like talking to other people after shows—that’s me, personally. I love to be able to discuss the work, but also without fear of saying something wrong… I would encourage people to engage in those conversations after the show and not just feel like they have to leave. Find somewhere to gather afterwards.” 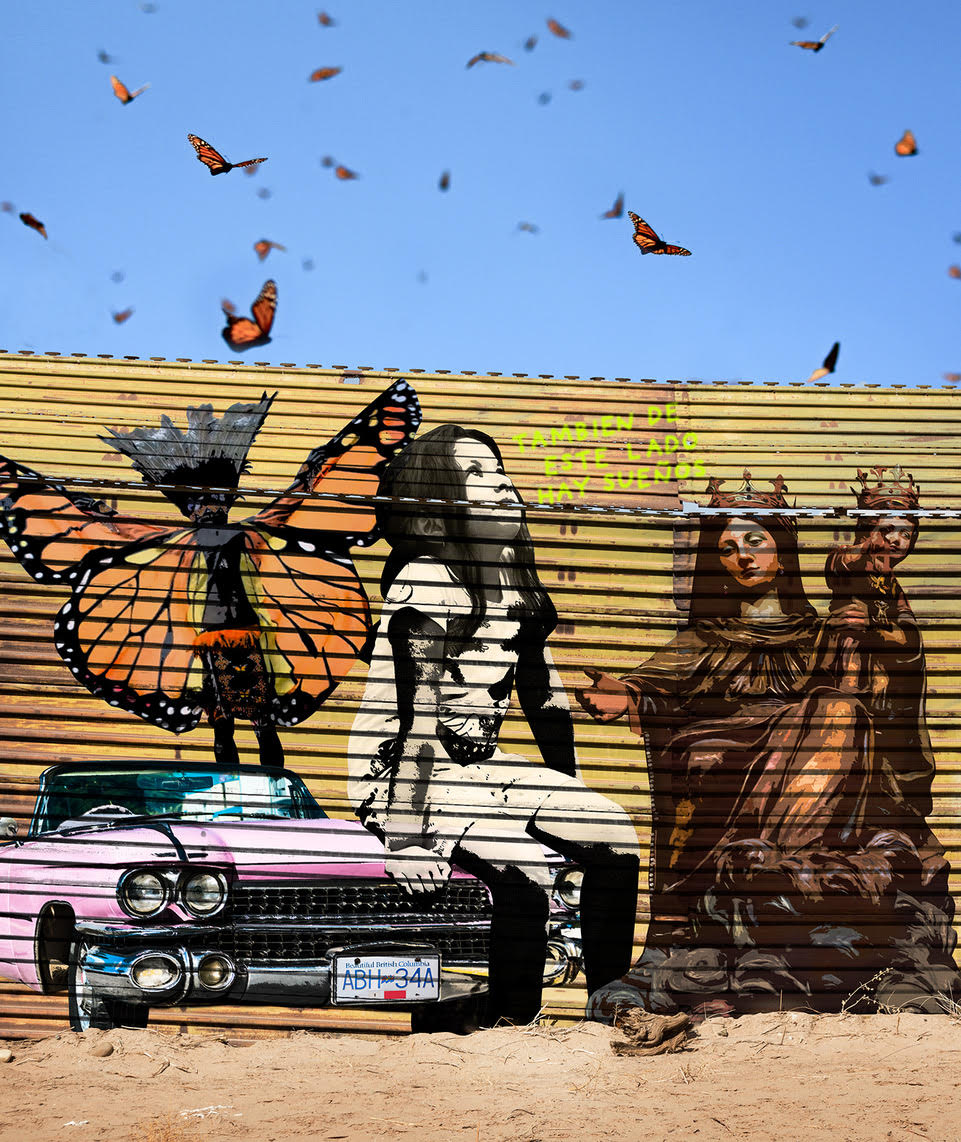 This idea of gathering isn’t just theoretical for Boni—it’s built into his past work, and the questions that he’s carrying forward. On a local scale, in Toronto he worked to make his theatre company’s space easily accessible and open to the public; on an international scale, he’s questioning how a festival known for far-flung curation deals with the climate question of a carbon footprint.

“We fly artists around the world into communities and ask them to be here for a short period of time, in such a transactional way, so I think there needs to be more deep thinking about that,” he says. 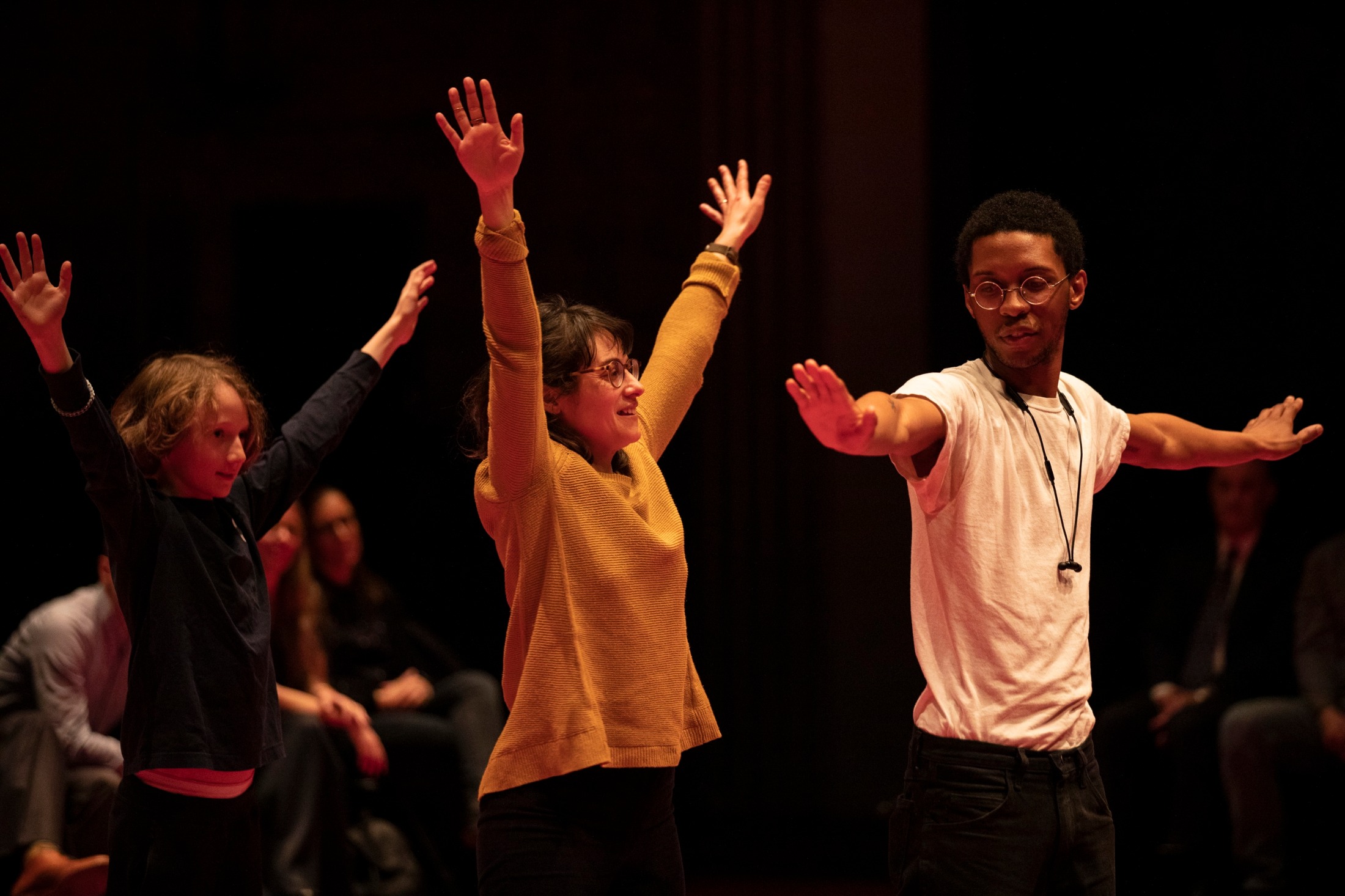 The Fever by 600 Highwaymen. Photo by Maria Baranova/Courtesy of the PuSh Festival.

It’s clear that Boni, taking over a festival that shows no signs of coasting on reputation, is someone who was brought in to lead not because he’s merely had success before, but because he understands that art, particularly live art, is about embodying connection. So he’s getting to know Vancouver, but in as carefully and transparently a way as he can manage. He’s promising nothing different or expansive, until he knows more. And he’s already reflecting on what he’s done in the short span of time since he arrived.

“One of the things that I wish that I’d done more of in my first six months is gone for walks with people,” he says. “Just before the holidays, I went on about an hour and a half walk with Norman Armour.” (Armour is still based in the city, consulting for the Australia Council for the Arts.) “We walked along the seawall and into Granville Island and it wasn’t talking about the festival, it was just relating to each other as human beings. It’s the idea of just spending time with people.” 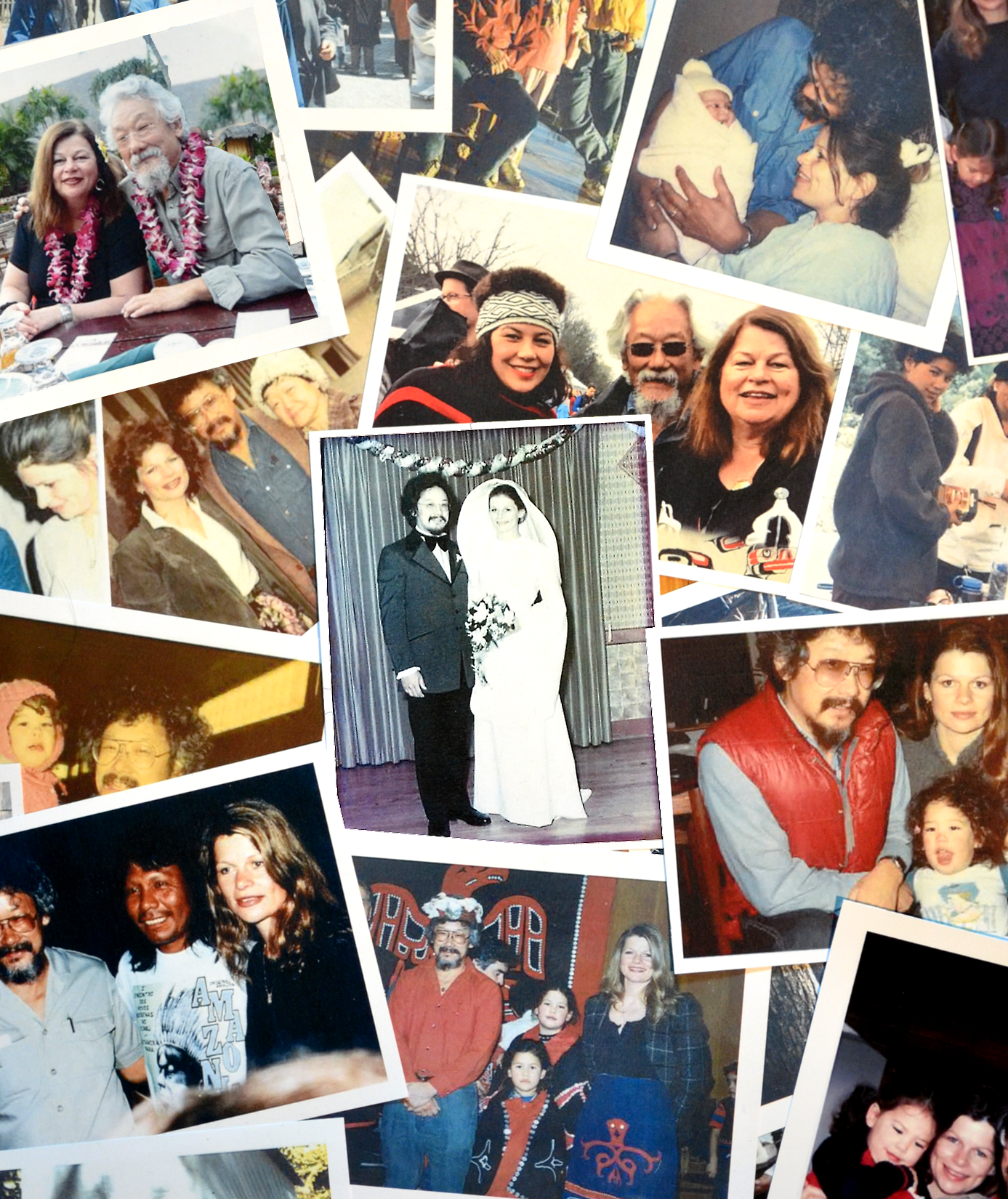 Why Not Theatre’s What You Won’t Do for Love. Courtesy of the PuSh Festival.

The way he talks about it, you know Boni isn’t talking about scheduled time but the way, like it does in art, that time can get stopped and accelerated by a real encounter. It’s the promise symbolized by any open theatre, and a lofty goal for one of Vancouver’s newest artistic leaders.

Read more about the Performing Arts.