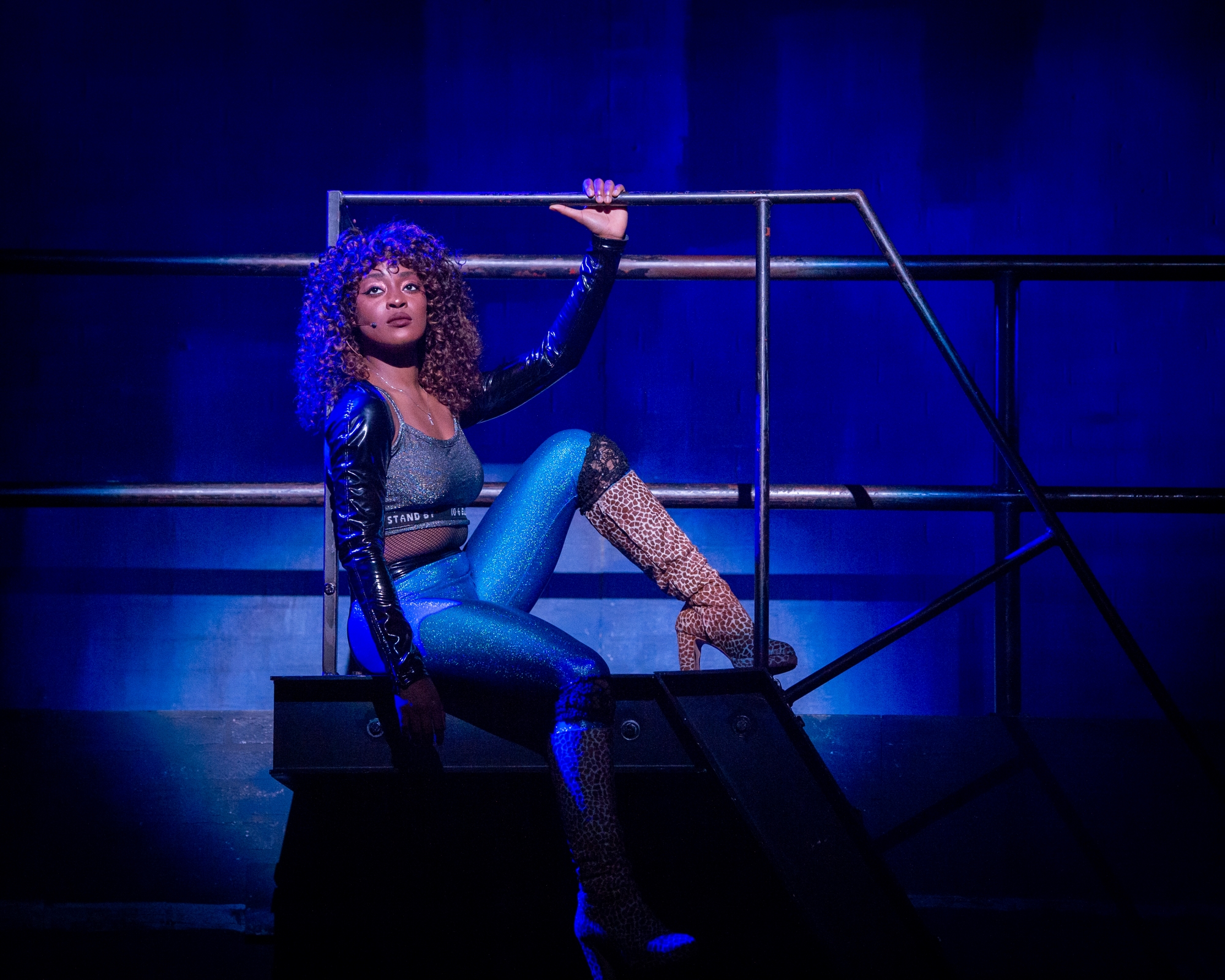 Photos courtesy of Broadway Across Canada.

In 1993, writer Jonathan Larson was sat hunched in a chair and chewing a pencil at the New York Theatre Workshop. As he watched Anthony Rapp audition for the role of Mark—a character loosely based on himself—no one could have predicted that by 1996 the small three-week workshop would move to Broadway, win the Tony Award for Best New Musical, and that Larson would win the Pulitzer prize. No one also could have predicted that the morning of their Off-Broadway preview performance would be the day Larson died.

Set during the height of the AIDS crisis, and featuring HIV positive characters (a huge deal at the time), RENT was revolutionary because it humanized a community that was previously denied complex narratives. Tackling issues of poverty, homelessness, addiction, and relationships by documenting a year in the life of seven diverse friends, the production was in stark contrast to the primary-coloured camp musicals that had come before. Ultimately, Larson was writing about his friends. Mimi, Roger, Mark, Collins, Angel, Maureen, Joanne, and Benny, are stand-ins for the bohemian artists he knew. 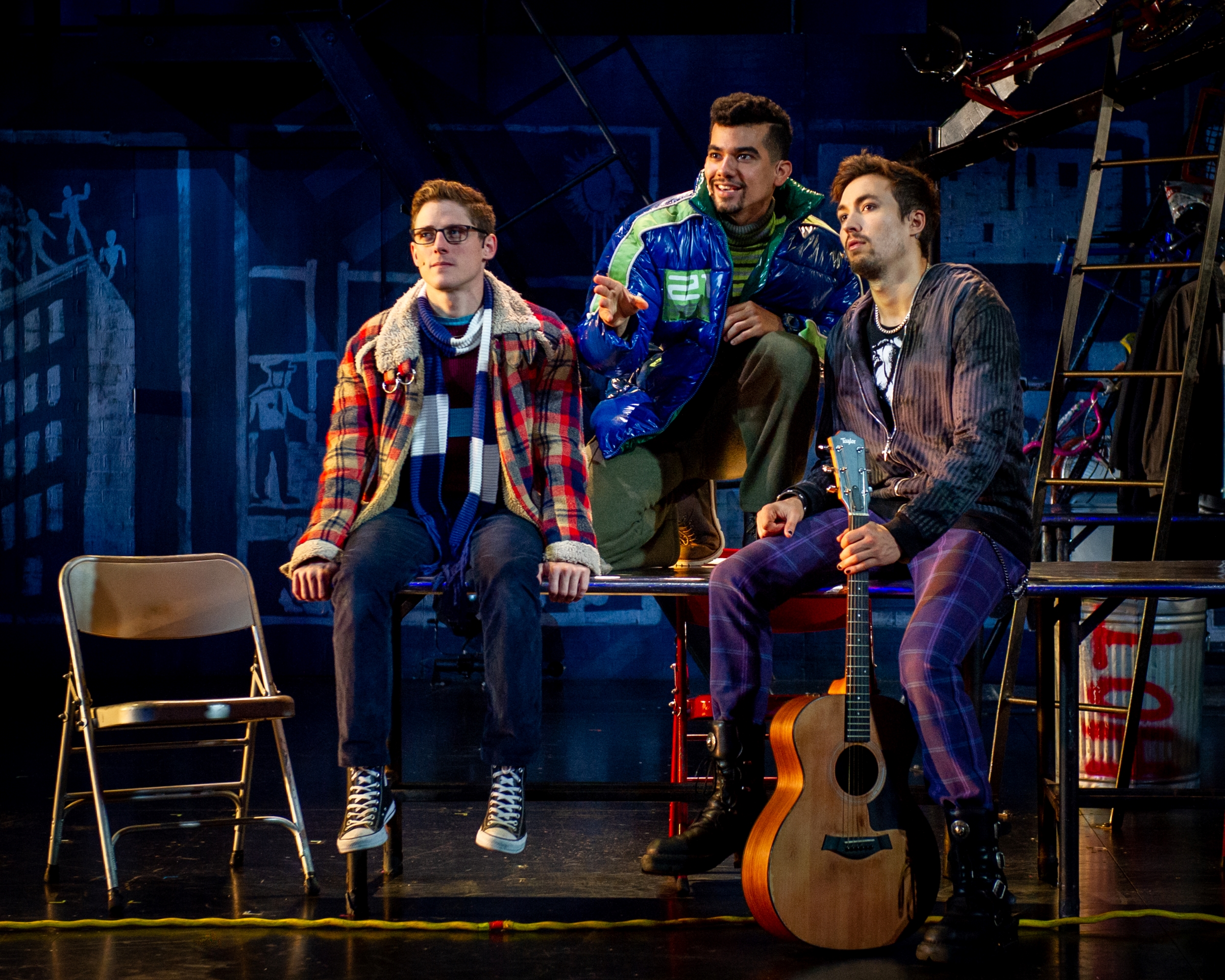 The legacy of the production is heavy—a weight that the cast of the Broadway Across Canada 20th Anniversary Tour perhaps felt as they stepped onto the stage at the Queen Elizabeth Theatre for opening night. It is no longer the 1990s, and the costumes may be dated, but the themes laid down by Larson are most certainly not.

It takes a special kind of show to make the eternally polite Vancouver audiences cheer and whoop during a play (even a musical). What could have been a night of pure nostalgia, however, was tempered by the continued relevance of the plot: in today’s world, that reads as creating and maintaining “connection in an isolating age.”

In RENT, that connection is key, not least because the show hinges on the cast working convincingly as an ensemble. But, while the duets captivated, in numbers where the entire cast was involved, things became muddled—with the exception of “Seasons of Love,” the band overpowered the singing and lines were lost to the cacophony. An easy fix: dial back the band, raise the volume on the mics, and remind the actors not to race through their lines. (Hopefully, this is an opening night issue that will be addressed for the remainder of the run.)

Powerhouses Kelsee Sweigard and Samantha Mbolekwa are well paced to match each other’s energy as Maureen and Joanne but the true stand outs of the night were Joshua Travares and Shafiq Hicks as Collins and Angel. After the curtain dropped and we left our seats, it was they who can be credited with bringing us together as an audience. Connecting us through their love.

Rent plays at the Queen Elizabeth Theatre to September 22, 2019.