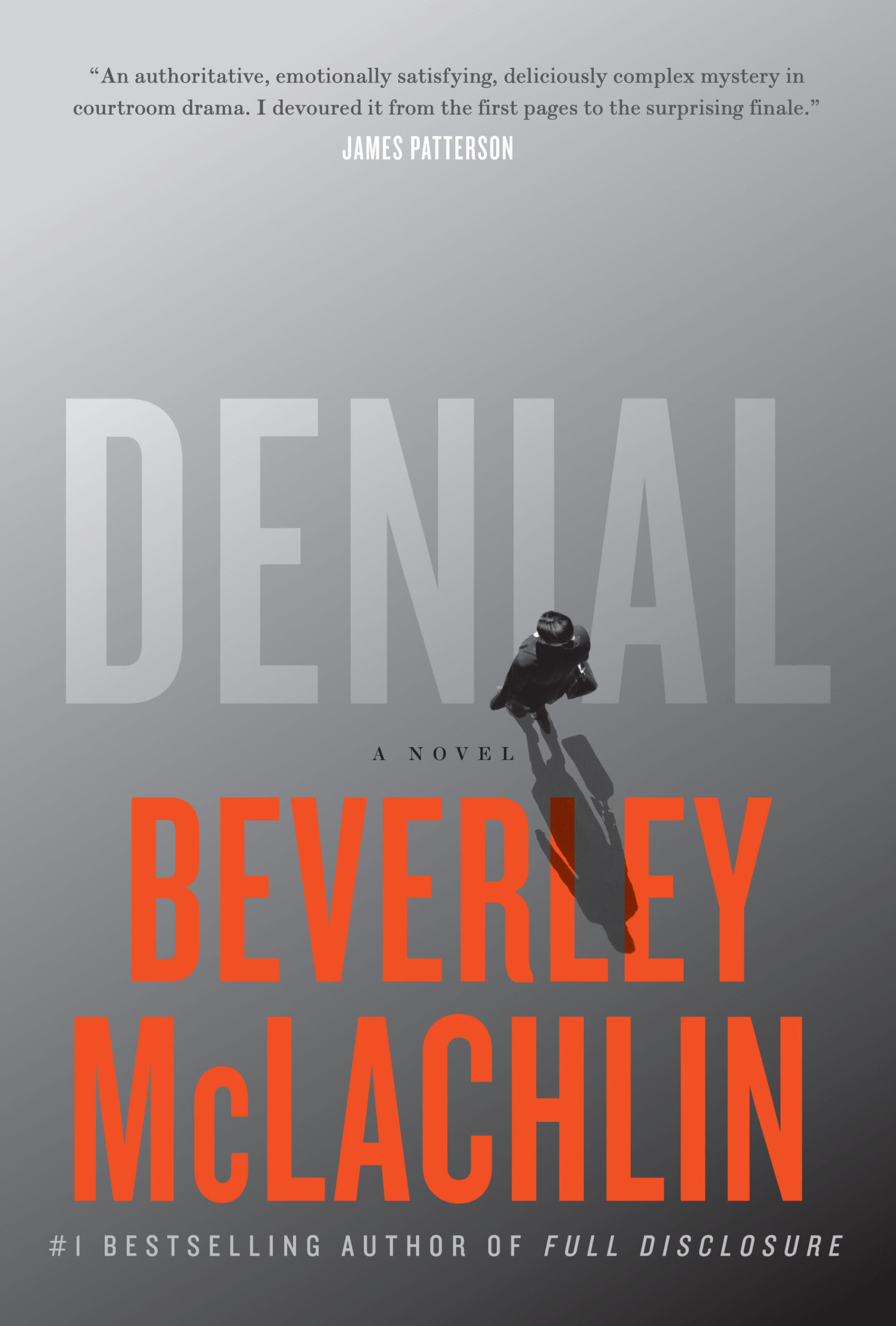 Denial. It’s the foundation of a criminal court case, with a plea of “not guilty” shot across the bow before prosecution and defence engage in legal swordplay. On such a battleground, how important is guilt? Irrelevant, declares criminal defence lawyer and head of an eponymous legal firm Jilly Truitt, whose litany of court triumphs has dazzled Vancouver’s justice system. All that matters, Truitt says, savouring a chilled pinot gris in a private corner of Bridges Restaurant on Granville Island, is convincing the jury there’s a reasonable doubt.

To laymen, this seems cynical: aren’t the courts supposed to uphold truth and justice? Such cynicism is compounded by Truitt’s smug inner musings as she notches up yet another legal victory for notorious client Danny Mah, a shiny-suited member of Vancouver’s criminal demimonde: “It’s over, I think, the smoke and mirrors were so much easier than I had imagined.” Truitt manages to convince the judge and jury that, possibly, Mah didn’t smuggle into Canada a cache of cocaine hidden inside the silk lining of a dead man’s coffin. Is justice really so easily manipulated by legal legerdemain? Well, yes. And no.

Denial is the second work of fiction—both featuring Truitt—from Beverley McLachlin, who retired as chief justice of the Supreme Court of Canada in 2017. The septuagenarian is clearly well acquainted with Vancouver’s tonier restaurants and loftier, as well as more pitiable, neighbourhoods—an evocative canvas for a sensational murder trial. McLachlin’s nonfiction work, the fascinating 2019 autobiography Truth Be Told, reveals that the former chief justice had aspirations early on to write fiction. One senses that the complex and relentless Truitt: sexy, sensitive, and brilliant but seared by self-doubt and a wretched past, has been percolating inside McLachlin for years, materializing only once her creator was freed of the demands of leading Canada’s highest court. 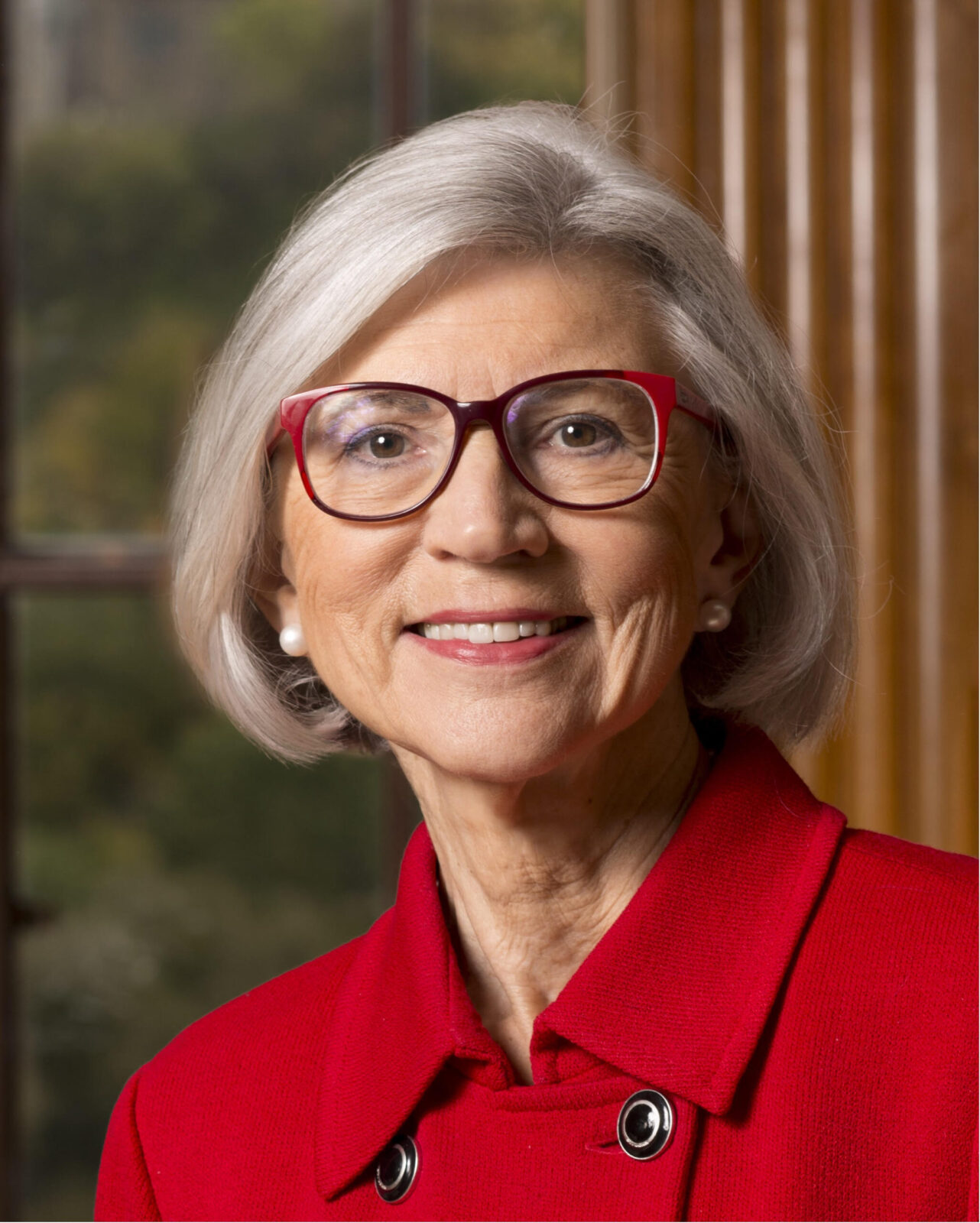 In Denial, Truitt’s string of wins appears to be at an ignominious end when she reluctantly takes on a murder case that has Vancouver buzzing. The beautiful high-strung socialite Vera Quentin, happily married to top defence lawyer Joseph Quentin—dubbed “The Fixer” for his knack of getting the rich and powerful out of legal hot water—is charged with murder. The victim was Quentin’s mother, Olivia Stanton, a sharp-tongued woman with incurable bladder cancer who often begged her daughter to help end her suffering. The evidence: an overdose of awkwardly administered morphine. The public and media are polarized. Some side with Vera, declaring it a compassion killing not unlike Medical Assistance in Dying, or MAID, which legally allows assisted suicide for individuals with a terminal illness. Others are outraged. MAID has strict safeguards to prevent its use to conveniently dispatch a nuisance elder. The Crown prosecutor’s office declares it murder. Truitt presents Quentin with a plea deal offered by the Crown that will mean minimum jail time. But Vera is staunch in her denial: she did not commit matricide and will plead her innocence in court—damn the risk of a longer prison sentence.

Truitt contrives a shaky defence that throws suspicion on others. She unearths cracks in the Quentin happy-family facade, which includes son Nicholas, a handsome law student. The Society for Dying with Dignity also comes under suspicion after Truitt discovers Stanton supported the group’s mandate to have MAID expanded and planned to leave the society money in her will. Despite such revelations, Truitt is flailing, and the only option is to allow Vera to take the stand and hope her fervent denial will convince the jury to overlook the damning evidence.

The Quentin murder case isn’t the only thing causing Truitt sleepless nights. She becomes embroiled in a human trafficking case and tries to help save a young woman forced into prostitution, placing Truitt in the crosshairs of a malicious gang. It is a world Truitt navigated as a troubled teen when she sought solace in East Van street life after being given up for adoption by a mother who was later killed by a serial killer—an oblique reference to a grim chapter in Vancouver history, when Robert Pickton preyed upon city sex workers for decades.

This novel is a fun read, with crisp dialogue and tense courtroom jousting. It is especially engaging for Vancouverites, who will recognize most of the haunts Truitt encounters as she traipses about the city, seeking justice for nefarious clients, some with a deadly proclivity for biting the hand that keeps them out of jail.