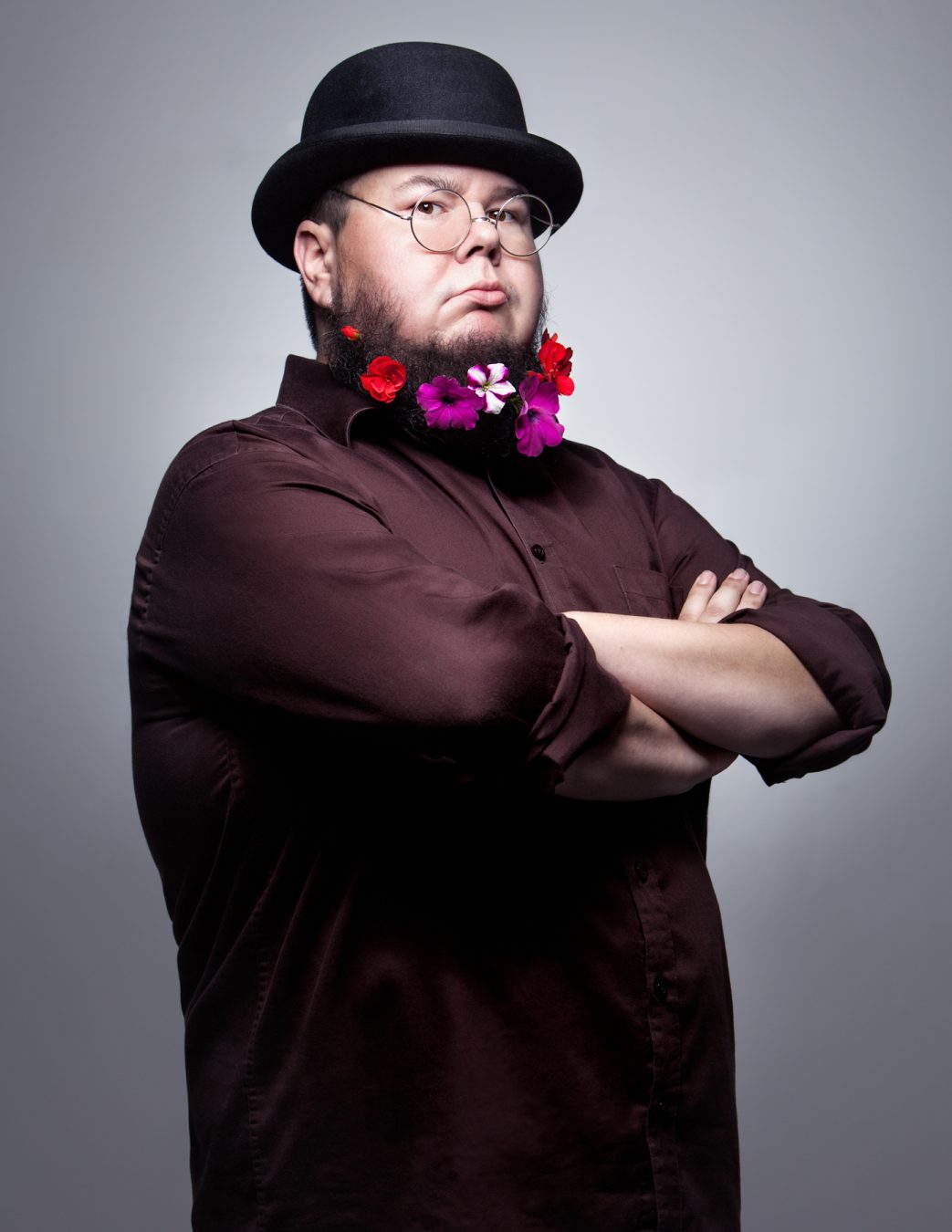 Koyczan is many things, including a poet, a spoken-word performer, an author, an advocate, and a winner of the Individual Championship title at the National Poetry Slam (the first Canadian ever to earn the title). But if asked to define himself, he will admit that he is still in the middle of figuring that out. “I’ve always been about forward momentum,” he says over the phone, while out for a walk in his hometown of Penticton. “And not spending too much time falling over the thing you did, and with each thing trying to grow.”

His works have earned millions of views on YouTube, he has performed hundreds of sold-out shows, and he has written five books. He garnered international recognition after his powerful Opening Ceremony performance of We Are More at the 2010 Vancouver Olympics, and in 2013, his piece titled To This Day, set to an animated short, went viral on the internet. He has also performed To This Day as a TED Talk, and even collaborated with the Vancouver Opera on Stickboy: a powerful show about the effects of bullying.

What makes Koyczan so enthralling is his ability to capture the human experience with such accuracy and beauty; his rhythmical, lyrical language and expressive, vulnerable voice have made him relatable, his stories touching the hearts of those who often feel ignored by popular discourse. “Stay / That’s what mothers say when their sons and daughters go away, they say stay / My mother said go,” he writes in Move Pen Move. “So I wasn’t there the night she fell out of her wheelchair, so frustrated that she amputated her own legs, or rather tried to with a steak knife / Her life leaking out on the white floor blossoming like roses in the snow / Our relationship was an anthem composed of words like ‘gotta go’ / So we went.”

Koyczan is shy, awkward, and somewhat melancholic by nature—he attributes this to his own childhood experiences with bullying—but during his performances, the indelible fortitude of his stage presence is overwhelming. “For some reason, when I get up in a room full of strangers it becomes easier. They say if you lose a sense, your other senses kind of pick up the slack. And I think that’s true in a social sense as well,” he muses. “Growing up I became really uncomfortable with my physical self because it was the part of me that was constantly being ridiculed. So my emotional sense kind of took over, and I became very comfortable with being emotionally nude in front of people.” The stage, in a way, became his safe haven.

In 2017, Koyczan was the subject of Shut Up and Say Something: a documentary film directed by Melanie Wood that screened at the Vancouver International Film Festival and nabbed its #MustSeeBC award. Thanks to powerful archives and raw real-time footage, the film is a deeply candid look at Koyczan—his career’s trajectory, his challenging childhood, his loving relationship to his now-late grandmother, and his reconciliation with his estranged father.

After decades of controlling exactly what parts of his life he shared with the public, putting his narrative in the hands of someone else was a challenging yet rewarding task. “I think there’s always going to be a sense of weariness when it comes to somebody else editing your story. And at a certain point, you have to let go and acknowledge that it’s out of your hands and it’s in the hands of the filmmaker and the story that they want to tell,” he says. “It was a very disorienting experience. Watching it is strange, but there’s also a lot of positives that have come with it.”

Today Koyczan is focusing on his health, and dipping his toes back into work with a recent tour, which ended in early October 2018. “I use touring as a way of keeping tabs on my mental health,” he says. “It’s been really rewarding in that way. It’s so strange: when you’re having conversations about what’s going on in your life, it almost feels more comfortable to tell a room full of strangers. Because somewhere out there, someone is going through something similar.”