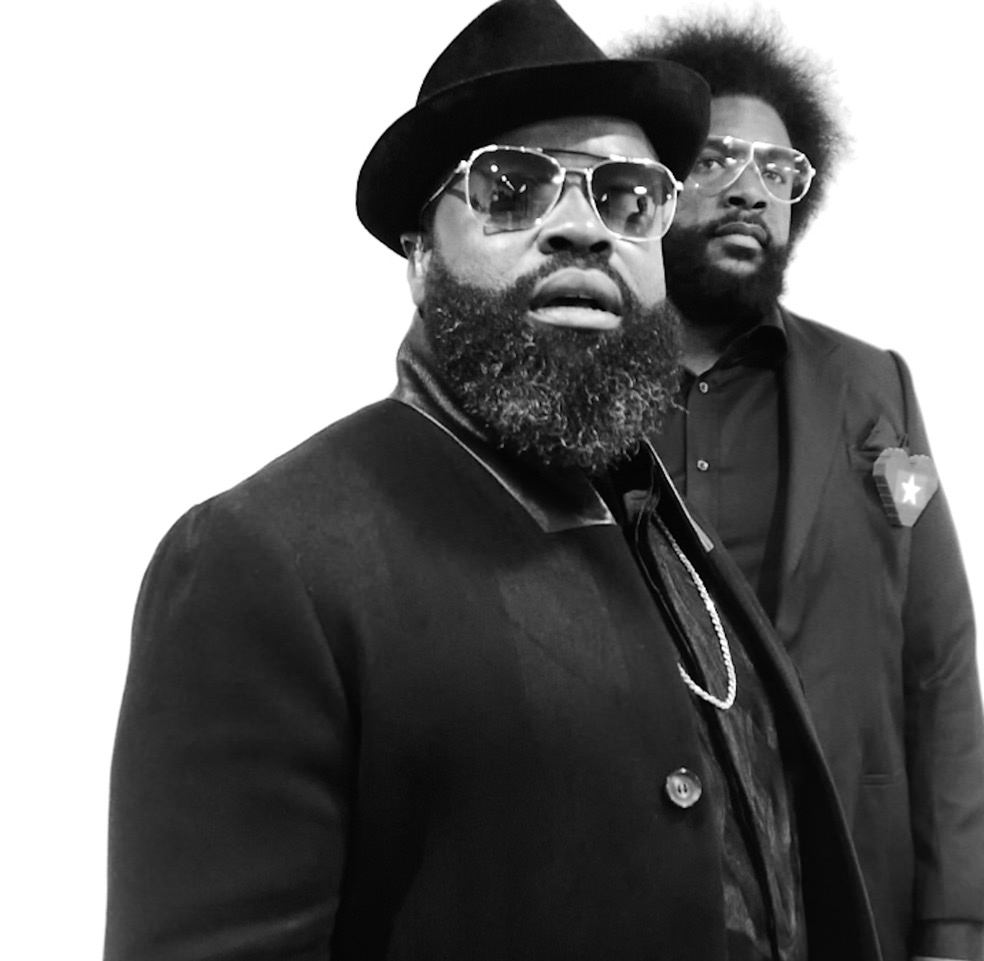 Hard working, hard to pigeonhole and hard to beat when it comes to sheer dynamism, The Roots are a group with veteran status and rookie hunger. In town Friday night as part of the TD Vancouver International Jazz Festival, they dropped 90-plus minutes of music on a Queen Elizabeth Theatre audience while barely stopping to catch their breath.

The show was a jam-medley extravaganza, mixing original material, zealous riffing and reverent pinches from the urban music canon, all put across with high-wire dexterity. I was counting citations amid my clapping and head-nodding: from Main Source’s “Looking at the Front Door” to the classic “Funky Drummer” breakbeat to a snatch of Black Sheep’s “The Choice Is Yours” with lyrics adapted for the local audience, The Roots laid their rap credentials down again and again. That’s not to say there was anything insular about the show—they may be a hip-hop act in loose terms, but these guys came with enough jazz, funk and soul stylings to sail well past the crossover line.

At times the balance between traditional rap and other forms even felt lopsided, with the live horns, bass, guitar, and drums almost overwhelming the percussion samples and vocals. By and large, though, this was a cohesive show. For the closing number, the group did their own lyrically maniacal “Thought at Work,” hitting breakdowns and tempo changes with breathtaking precision; if jazz is about discipline and play in balance, then The Roots were right at home at this festival.