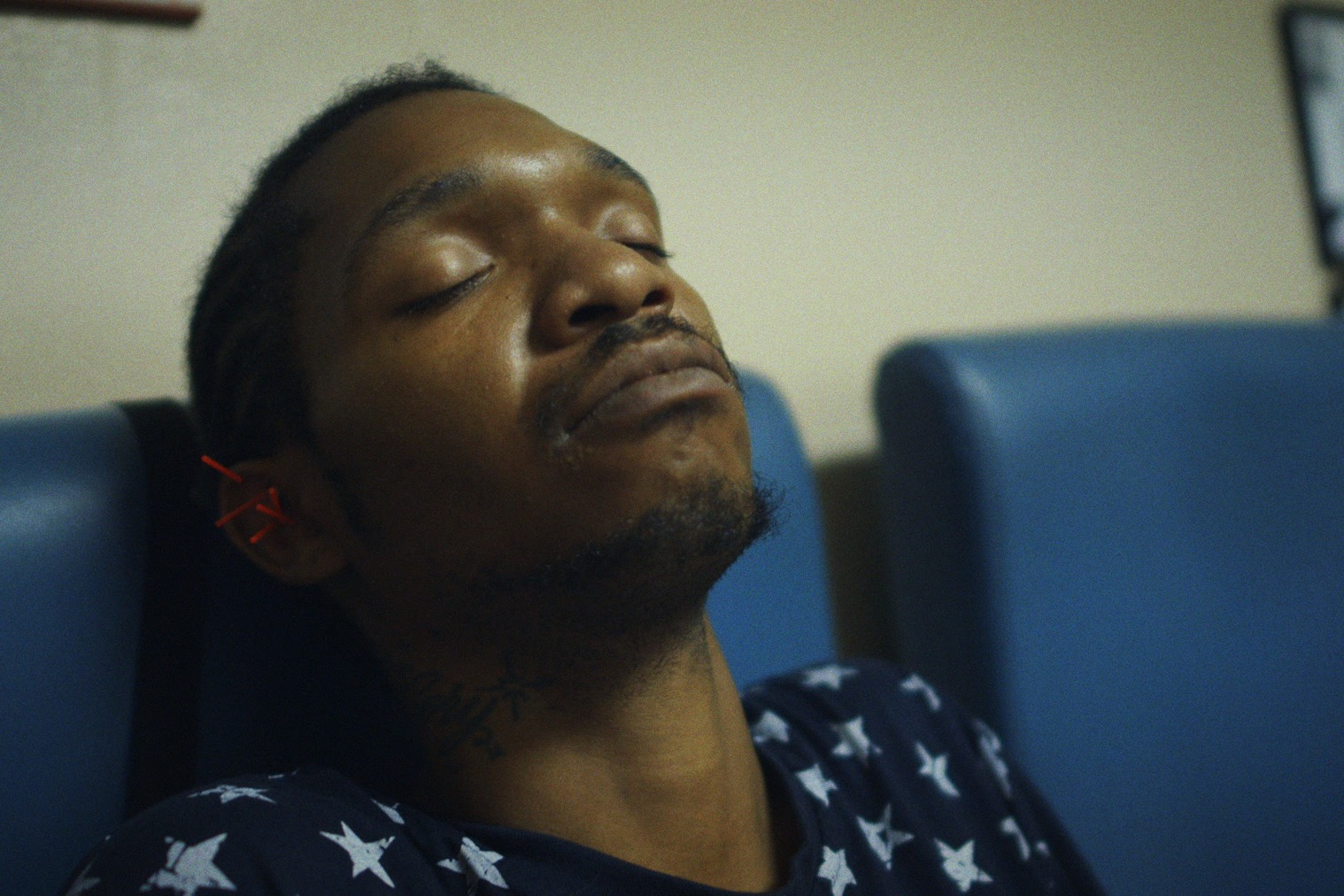 A man receives acupuncture treatment in a still from Dope Is Death. Image courtesy of DOXA.

In any other year, Vancouver’s DOXA Documentary Film Festival is one of the hottest tickets in town. Screenings regularly sell out; documentary-film-lovers from all over the Lower Mainland line up at local cinemas to score last-minute entry to fact-based films from local, national, and international documentarians.

But this isn’t any other year. This is 2020, a year where a global pandemic has upended nearly every aspect of life and forced many of our treasured cultural institutions to cancel their seasons and events—or, in the case of DOXA, to rethink how they deliver their work to film-lovers.

This week, DOXA returns: one month later than it usually runs, and in a wholly different form.

It’s among the first wave of film festivals to go fully virtual, choosing to deliver a packed program of more than 60 short and feature-length documentaries to audiences online rather than cancelling the festival altogether.

“We were holding out hope for a long time that we’d be able to simply postpone the festival and offer the theatrical experience later in the year, but as the news continued to roll out, we made the decision to move online because it was so uncertain when we’d be able to transition back into cinema spaces.”

Crammond says she was driven in part by a sense of obligation: to the filmmakers whose films she’d already booked; to DOXA contractors and staff; to audiences for whom screens present a window into the world beyond their months-long social isolation.

“In this distracted age where we’re flipping around on our phones from platform to platform, documentaries offer a place to sit and reflect and really try to understand the larger picture,” she says.

The 2020 DOXA experience will be available to anyone in British Columbia between June 18 and 26. In total, 64 films are available for streaming on a pay-per-view basis.

“Some festivals are streaming live, and you all have to jump on the internet at the same time and watch at the same time, but we wanted to work with the nature of the internet, which is allowing people to choose at their leisure when to watch,” says Crammond.

“It definitely feels like we’re in the experimental wave,” she adds. “There’s going to be a lot of reflection after.”

Although DOXA’s lineup was largely locked months ago, many of its films—like Dope Is Death, about New York’s famed Lincoln Detox Clinic, which was founded in the 1970s by the Black Panthers and Young Lords to address the city’s heroin crisis, and Finding Sally, about an Ethiopian Canadian woman who seeks to learn everything she can about the aunt who disappeared during the Red Terror—seem particularly attuned to present-day headlines about the opioid epidemic and the fight for social justice. 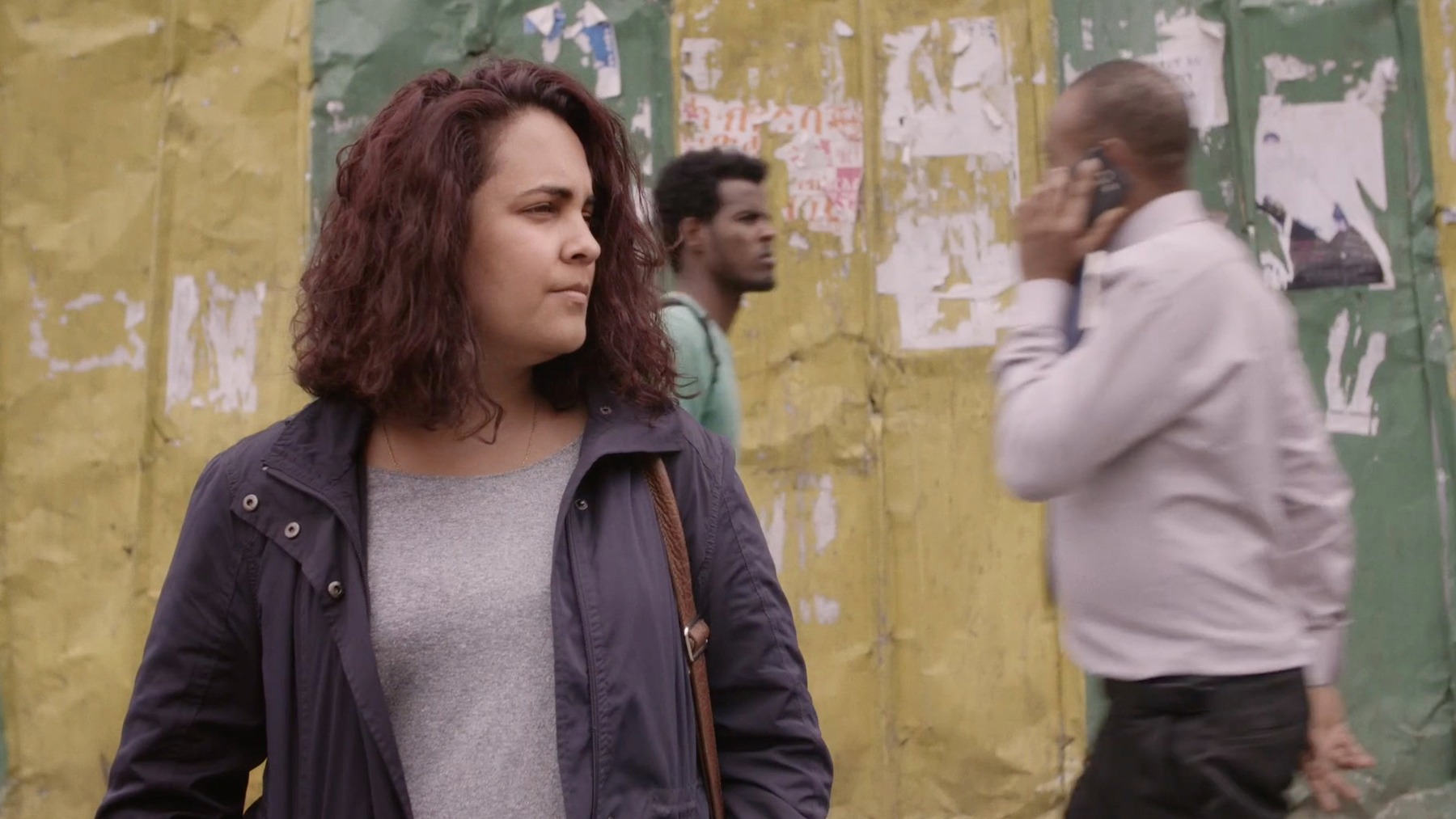 “It’s been interesting to reflect on the role of documentary in this time,” says Crammond. She points to the case of George Floyd, whose death at the hands of a Minneapolis police officer was caught on camera and sent around the world. “Citizen journalism has a history of capturing those moments of injustice, and I think Black communities and Indigenous communities have known for centuries about the brutality of colonialism and the systems that have been set up to literally police these communities, but until it’s captured on video, the mainstream has had a hard time listening, and advocating for change.”

Documentaries afford audiences the opportunity to do the real work of learning from our collective past, says Finding Sally director Tamara Dawit, on the phone from her home in Addis Ababa, Ethiopia.

“I think the thing we can learn, whether we’re looking at the revolution that Sally took part in in Ethiopia, or the Black Lives Matter movement now in North America, is that we have to learn from our past,” she continues. “These aren’t new issues, and when we don’t pay attention to people who are protesting or what young people are calling for, these issues grow. They don’t go away.” 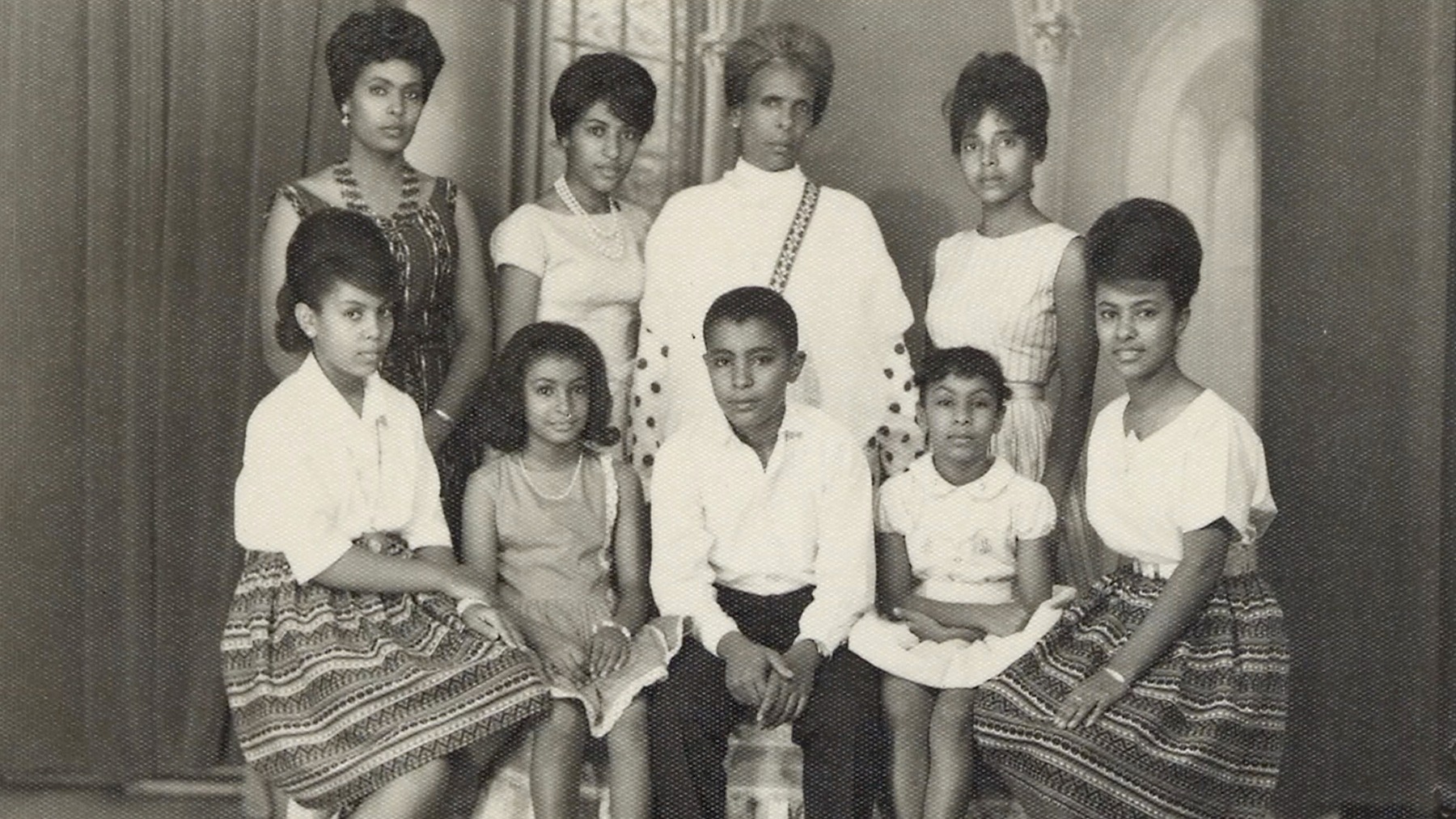 Filmmaker Tamara Dawit looks back at her family’s past in Finding Sally. Image courtesy of DOXA.

Other films in this year’s DOXA lineup are pure escapism, such as Greg Crompton’s documentary Eddy’s Kingdom, which tells the bizarre and riveting tale of Eddy Haymour, an immigrant to Canada who wanted to build a Middle Eastern–themed amusement park on an island in the Okanagan and ended up leading an embassy hostage-taking in Lebanon.

Crammond is happy to share these otherwise untold stories with DOXA audiences but mourns the loss of the cinema-going experience. Several of the festival’s filmmakers are pre-recording Q&As to try to replicate what many consider an essential aspect of the DOXA experience: post-show audience engagement. 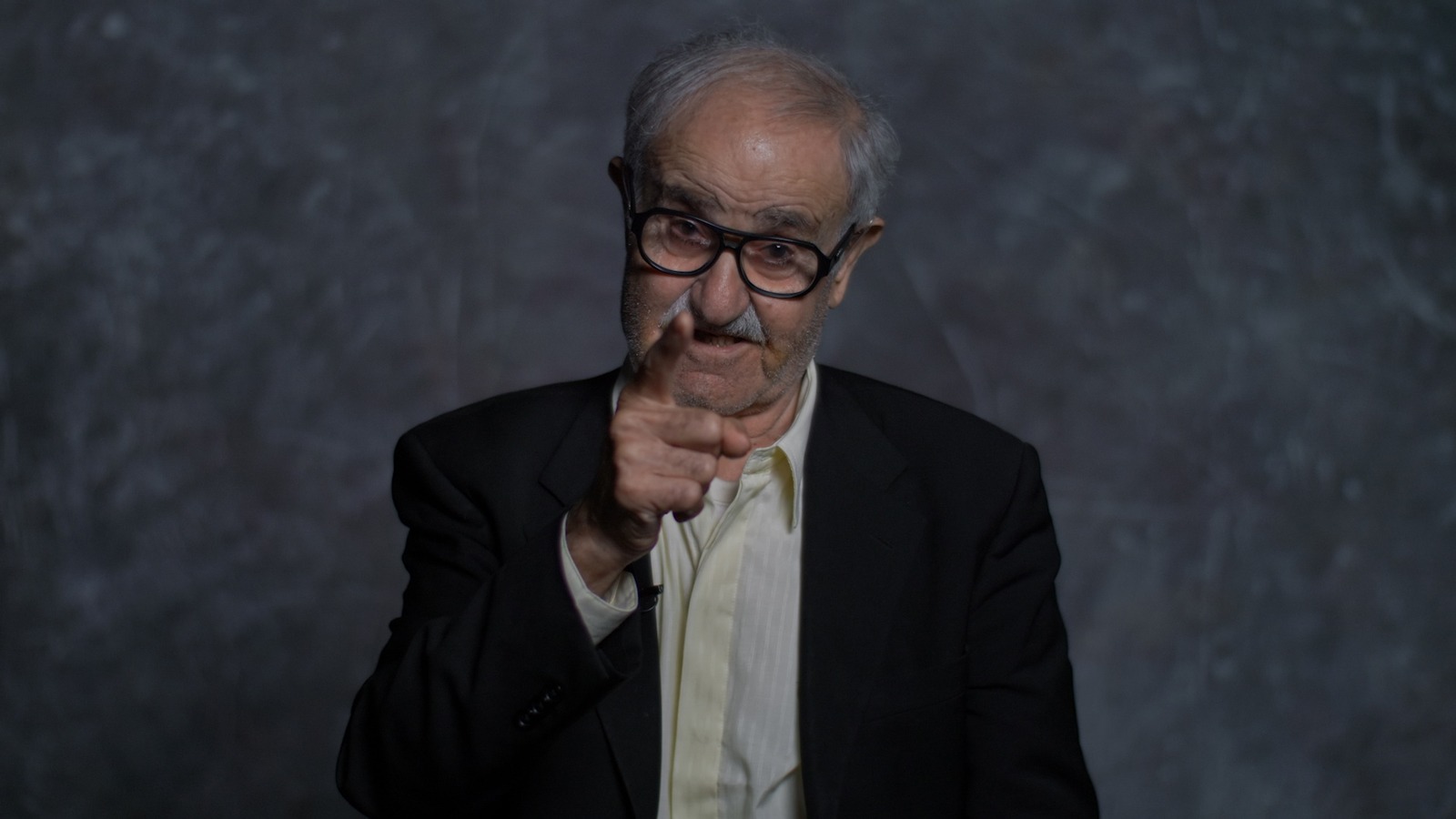 Eddy Haymour in a still from Eddys Kingdom. Image courtesy of DOXA.

Dawit, for one, is grateful. “I miss the personal connection and the one-on-one conversations that you can have with people,” she says. “The ability to have a Q&A immediately after a screening is one of the biggest missing pieces for me, but we’ve been able to do a bit of that through online work. You can’t roll with your Plan B. You have to roll with Plan C, D, E, and F, and sometimes Y and Z, and make it work.”

“I’m hopeful that when this all clears up, we’ll be moving back into cinema spaces with renewed enthusiasm,” says Crammond. “I hope, anyway. I know I will be.”