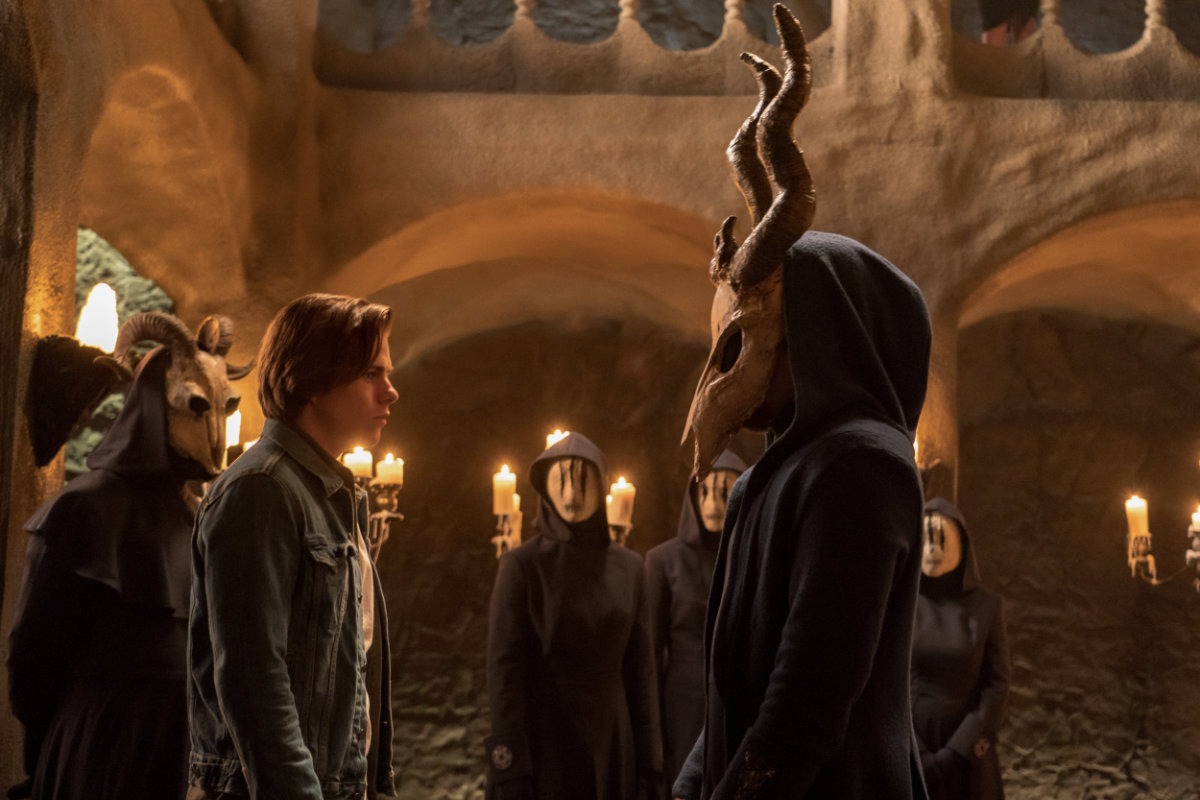 Jason Bourque was in a casting session for a television movie on March 13 when he got the call.

“It felt like The Twilight Zone,” says the veteran Vancouver-based director and producer. “We were told to drop everything and walk away. We called in the actors that were waiting to audition and we explained the situation.”

Bourque was hardly the only one to get such a surreal call; by the end of the week, every film and television production in Vancouver—a whopping 51 shows—had shut down due to COVID-19.

This decision to shutdown wasn’t inconsequential. In B.C., the film and television sector is an economic powerhouse. It employs upward of 70,000 people and contributed $3.2 billion in production spending to the province’s economy in 2018–19.

While it’s certainly not the only industry that’s currently dormant, it’s one that both Premier John Horgan and Vancouver Mayor Kennedy Stewart are hoping will ultimately lead B.C. back to a place of economic prosperity.

But what will the industry look like in the aftermath of COVID-19, especially if productions get the go-ahead to resume production before there’s a vaccine? How can productions get cast and crew working while also maintaining that critical social distance of six feet?

These are two of the many questions currently consuming industry stakeholders, according to Liz Shorten, chief operating officer of the Canadian Media Producers Association.

“The top line message is we are having those conversations right now in terms of return to work, and the goal is to return to work in as healthy and as safe a way as possible, being very mindful of establishing protocols and practices that align with the Ministry of Health and the Ministry of Labour,” says Shorten, adding that there is no definitive timetable for a return to work. 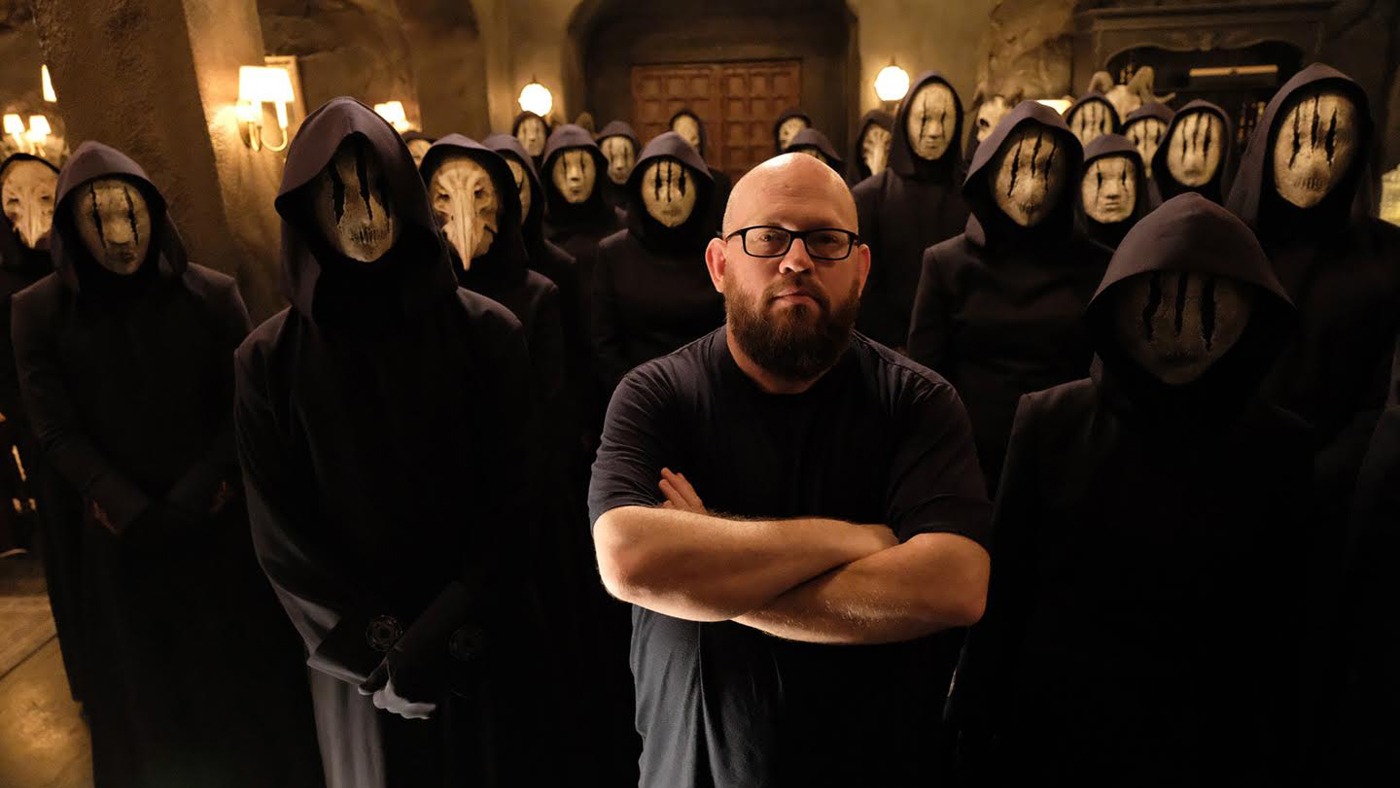 One of the main issues that the industry must address is that filmmaking, by its very nature, isn’t necessarily conducive to social distancing, says Dennis Heaton. Heaton is president of the Writers Guild of Canada and the showrunner of Netflix’s The Order.

“Going back to work is going to require a paradigm shift at all stages,” says Heaton. This will begin with writers at the scripting stage. “As writers, we have to take a really detailed eye and say, ‘What maximizes our opportunity for safety? Do I need to do that crowd scene? Can I do this as a two-hander? Do they have to kiss in this scene? Do they have to hold hands?’ We need to start thinking in a different way. That’s going to have to go down the line.”

Bourque foresees an increase in on-set hand-washing stations, boxed lunches, and at least an hour less of shooting per day so that equipment can be disinfected. “There’s even been talk of shooting out of studio, and the entire crew for 14 days would have to be in lockdown and living at that studio in campers,” says Bourque. Like Heaton, he expects the stories themselves will have to adapt to the social distancing limitations.

“The scripts can be written to be more contained,” says Bourque. “That’s something which, as indie filmmakers and makers of television movies, we have the ability to do quickly so the storytelling can be on a smaller scale production-wise.” 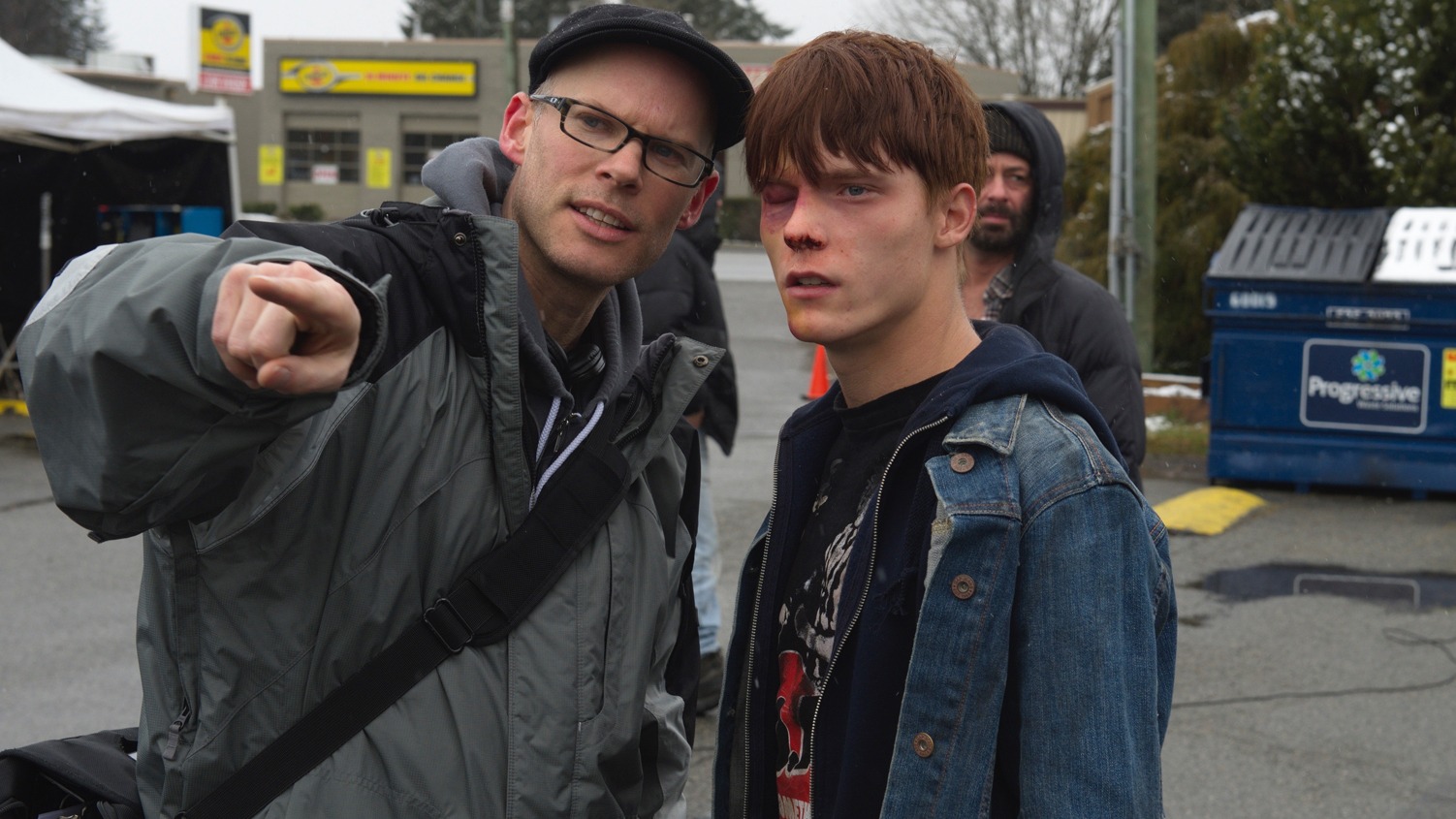 Jason Bourque (left) on the set of Black Fly. Photo by Chris Helcermanas-Benge.

Kevin Eastwood agrees that the independent scene will likely be up and running much sooner than the network shows—and that documentaries “will resume way sooner than any dramatic production because you can easily adhere to the rules and regulations of social distancing.”

Eastwood is a long-time producer and documentary filmmaker whose credits include Humboldt: The New Season and Emergency Room: Life + Death at VGH. “We can shoot interviews and we can shoot visuals from far away in a way that you can’t with dramatic productions. The bigger-budget stuff is far more complex to resume.” 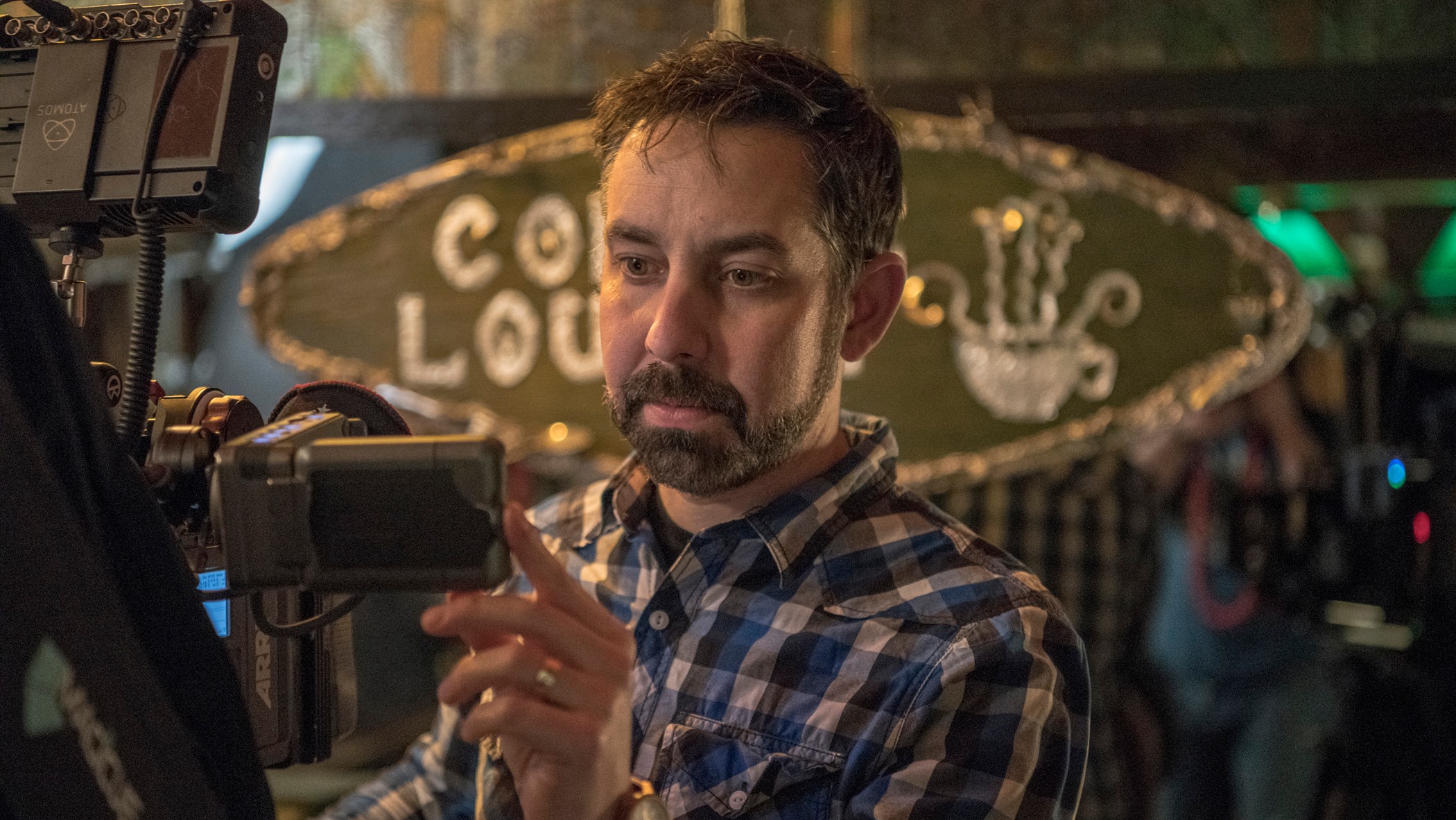 As in the public health realm, modelling may provide a road map to reopening the industry. “One interesting tool that people are talking about is taking a specific production, whether it’s existing or fictitious, and literally walking through all the logistics and practicalities,” says Shorten.

Hanging over all these discussions is the cost of enacting new protocols like cast quarantining and testing. Says Shorten: “Any of these ideas will have to be put into the budget, and we’re hearing that extra protocols and processes could impact the budget anywhere from eight to 14 per cent.”

Despite the multitude of unanswered questions and issues, Shorten remains hopeful that the industry could start up again before a vaccine or treatment is found.

“I am hopeful because, whether it’s the on-set crew to talent, everyone in this industry is so resourceful, so creative, and collaborative, so I know that we’ll come together to get it right,” she says.

One thing that COVID-19 has made abundantly clear, says Eastwood, is the importance of the arts.

“Right from the beginning of COVID-19, people have been turning to culture: to television, books, movies, and music,” he says. “They’re realizing that that’s what makes us human. So I do take some encouragement from that. It’s a strange silver lining, but it’s a silver lining nonetheless.”