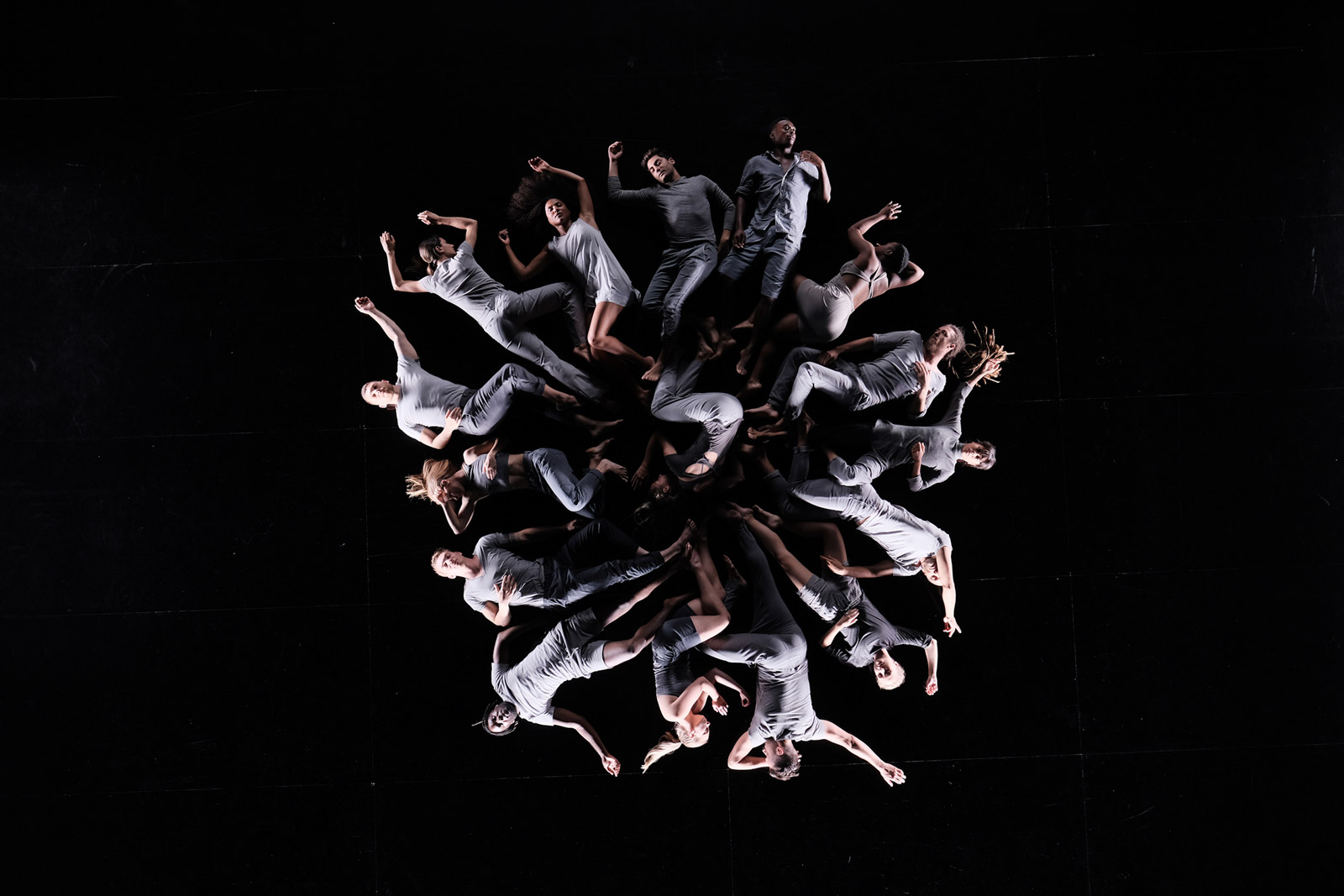 As the performance opens in video form at the Richmond Art Gallery this month, Fernandes, who is now based in Chicago, says the dance’s themes of violence against marginalized bodies and the potential for collective action are all the more relevant today.

“As a society, we’re finding out how hard we can fall, but also how to stand up, move forward, and move on,” he says.

Fernandes’ video installation, a two-screen projection of Free Fall, features dizzying and contrasting camera angles and shifting light and colour to tell a story about trauma and recovery.

In an exhibition titled Inaction, running February 12 to April 3, the video installation is combined with a display of minimalist sculptures designed in collaboration with Chicago architecture firm Norman Kelley. 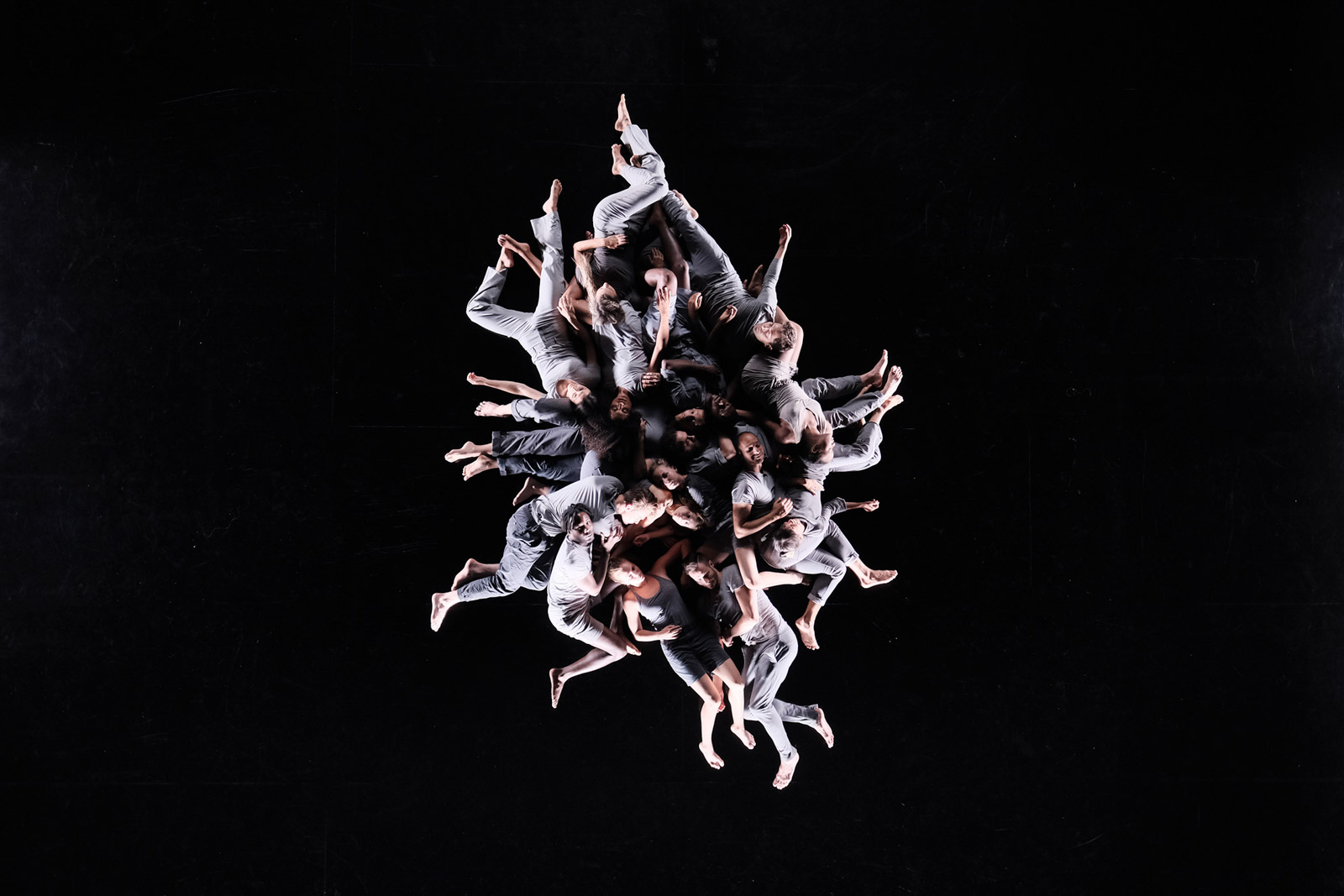 The exhibition had planned to include three live performances in which dancers interacted and moved the sculptures. Due to COVID restrictions, the performances will instead be filmed and released on the final day of the exhibition, April 3.

Inaction is viewable now at the Richmond Art Gallery.