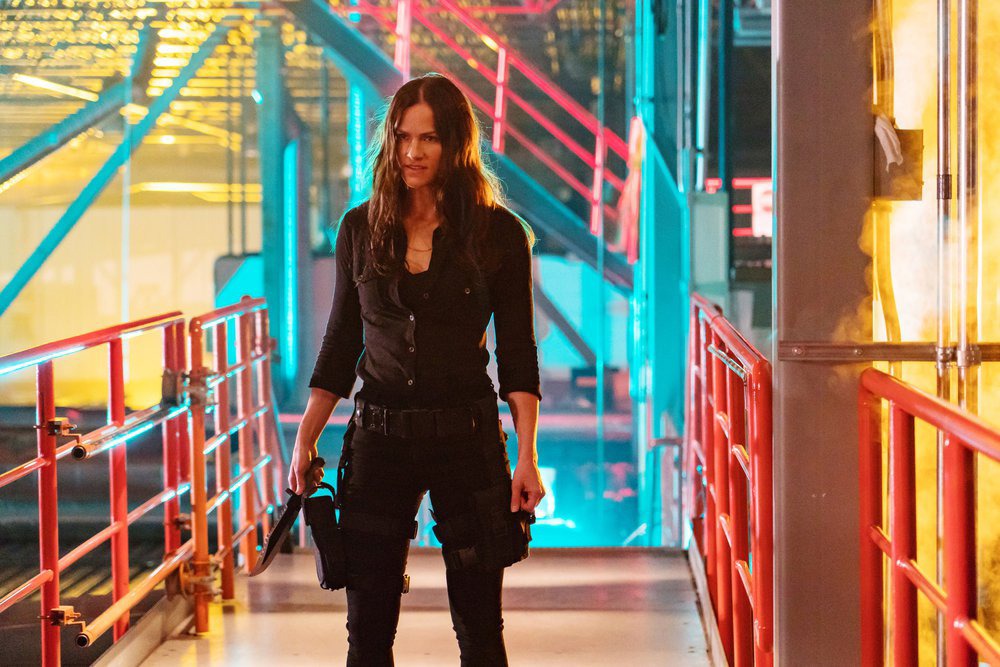 Kelly Overton in a still from Van Helsing. Image courtesy of Nomadic Pictures.

In the parlance of the film and TV industry, Vancouver is a service town.

It’s a city where American networks and studios send their scripts to move from concept to the screen. We’ve got the crews. We’ve got the tax incentives. We’ve got the stunt teams and the extras and the versatile locations that can play Pittsburgh in one project and Brooklyn in the next.

But there’s a cost that comes with being Hollywood North, where more than 80 per cent of film and television productions hail from south of the border—and it’s one that industry stakeholders are pondering as the Canada-U.S. border remains closed and the industry lies dormant.

What will Hollywood North look like when the dust settles on COVID-19? Does recent history hold the answer?

COVID-19 isn’t the first time a pandemic has impacted a Canadian film industry.

In 2003, after the World Health Organization added Toronto to its travel advisory list in the wake of SARS, a handful of productions pulled up stakes. Miramax moved its Jennifer Lopez and Richard Gere rom-com Shall We Dance? to Winnipeg; a TNT movie called The Goodbye Girl fled for Vancouver, although producers did not entirely blame SARS for the move.

“If you see yourself as only being able to host American productions, then that’s how you’re going to remain, but if you have a vision and you think you can create something that the world is going to want to see and we can shoot it here, then things will change.”

Adam Greydon Reid was in Toronto during SARS, directing children’s television for YTV. “Back then, the world said, ‘Don’t go to Toronto.’ The world isn’t saying that now. The world is saying, ‘We can’t do anything anywhere,’” says Reid, who has since moved to Vancouver and created the popular web series Hospital Show. “It’s not like people aren’t coming to Vancouver to produce things. They’re not going anywhere to produce things. From that point of view, it’s very different. It’s like comparing apples to watermelons.” 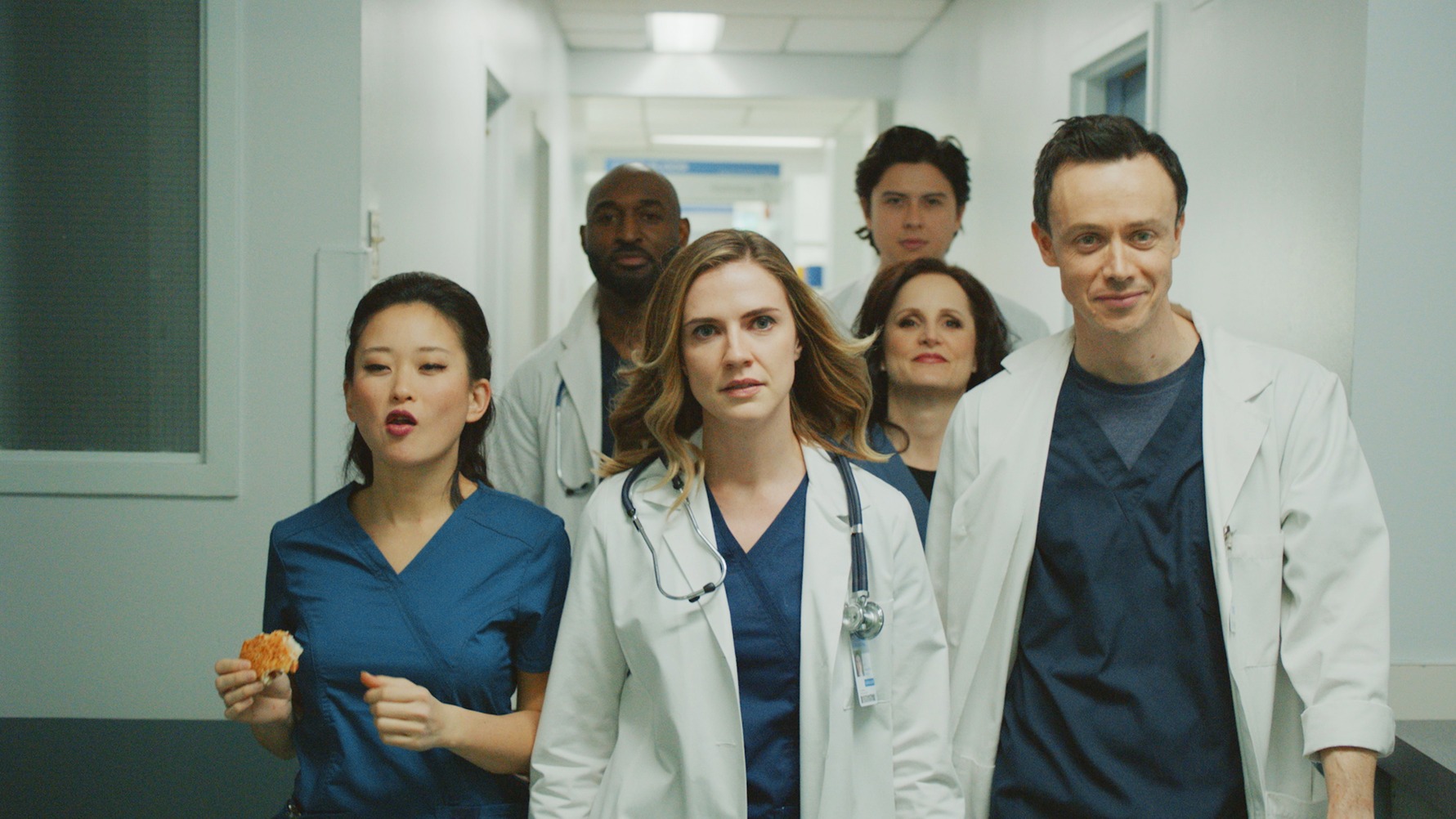 That’s not to say there isn’t anything for Vancouver to learn from Toronto’s experience with SARS. “In Toronto, when the WHO put Toronto on their travel advisory list, it killed travel and the film industry for a little bit, but it didn’t kill domestic production,” says Reid.

And therein lies the key difference between Vancouver and Toronto, Reid observes: Toronto has a thriving domestic production scene, and Vancouver “dangerously leans” on foreign productions.

“I don’t think we have to make a total shift to a complete domestic production world in Vancouver, but let’s take it from 85 per cent to 65 per cent,” says Reid. “If you see yourself as only being able to host American productions, then that’s how you’re going to remain, but if you have a vision and you think you can create something that the world is going to want to see and we can shoot it here, then things will change. We need to do more to try and bring more production here, and it begins with vision and courage.”

It’s likely that networks and studios on both sides of the border will make plans based on the first few Vancouver series to go back into production—and one of those series will probably be Van Helsing. The post-apocalyptic vampire drama was in production on its fifth and final season when the industry shut down on March 13.

“Because we have a largely Canadian cast and crew, locally based, we are going to attempt to open as soon as we’re given permission to do so, as soon as all the protocols are in place and the government and the health ministry say, ‘Okay, film industry can open up under these guidelines,’” says Van Helsing showrunner Jonathan Lloyd Walker.

Walker was also in Toronto during SARS. He says production paused, rather than stopped, to assess the situation, and it got back to normal in a couple of months. He doesn’t think the service-oriented nature of the Vancouver film industry is going to drastically change in the near future, even with COVID-19 impacting all walks of life.

“Things, I don’t think, are going to move quickly in terms of LA shifting the way that they do business,” says Walker. “What they’re looking to us for—and what they’re working with us on—is to try and figure out, How can we keep doing the types of shows that we know the audience will want? It’s the struggle right now.” 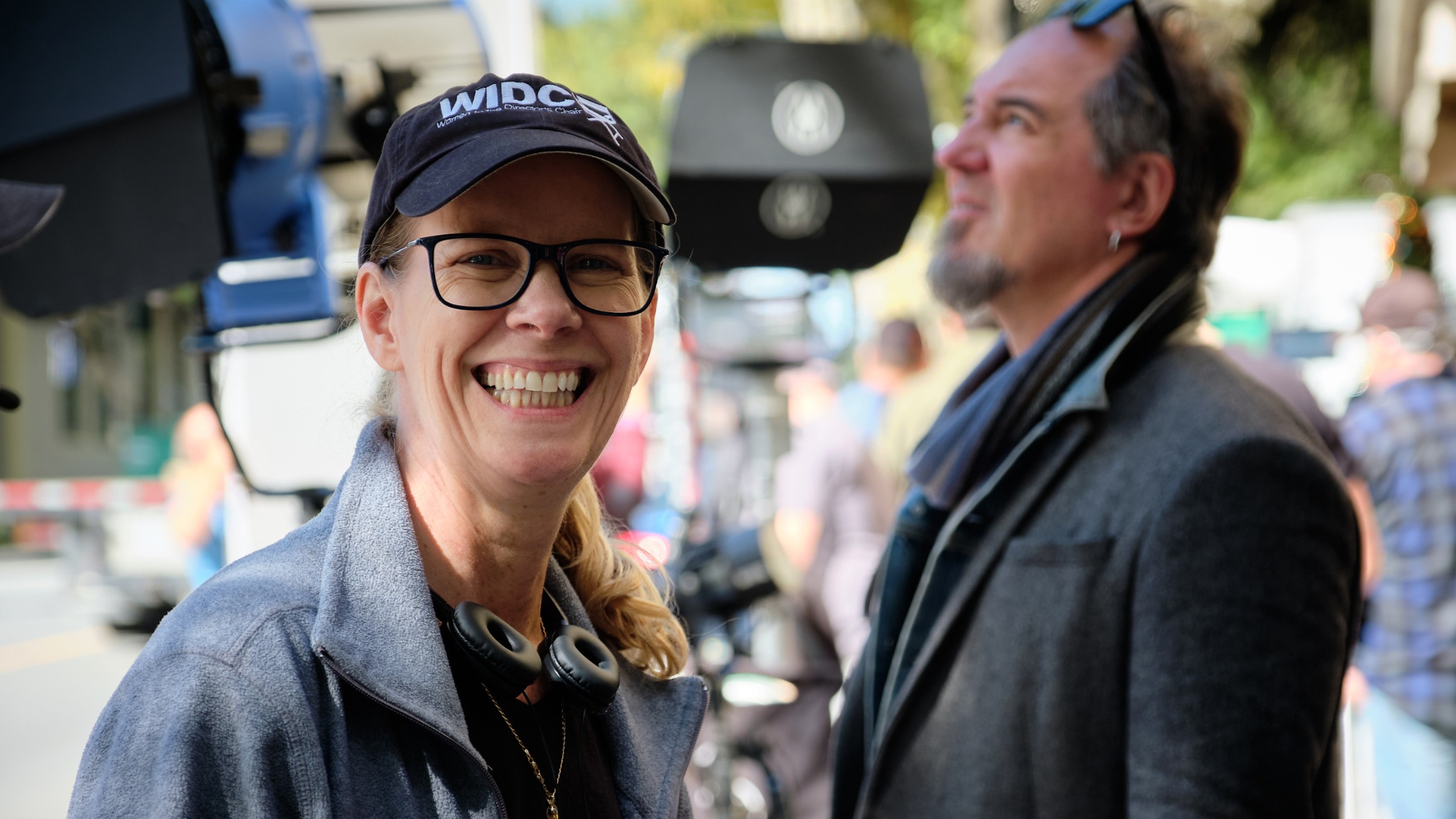 For Vancouver, Canadian shows like Van Helsing and smaller, American-funded movies of the week with largely Canadian casts will be the “canaries in the coal mine,” says Vancouver-based director Siobhan Devine. Devine directs independent features (The Birdwatcher), movies of the week, children’s television, and—most recently—episodes of Kim’s Convenience in Toronto. “I suspect we’ll start with the smaller productions first, the ones that run for three weeks instead of three months. We’ll learn a lot from those shows.”

“The idea that the industry won’t return to Vancouver is crazy,” adds Devine. “There are some very good crews and fantastic actors and so much talent here. We might not have 51 productions right away, but one of the downsides to 51 productions was it’s really hard to make an independent feature, so maybe we’ll make less money but more diverse content.”