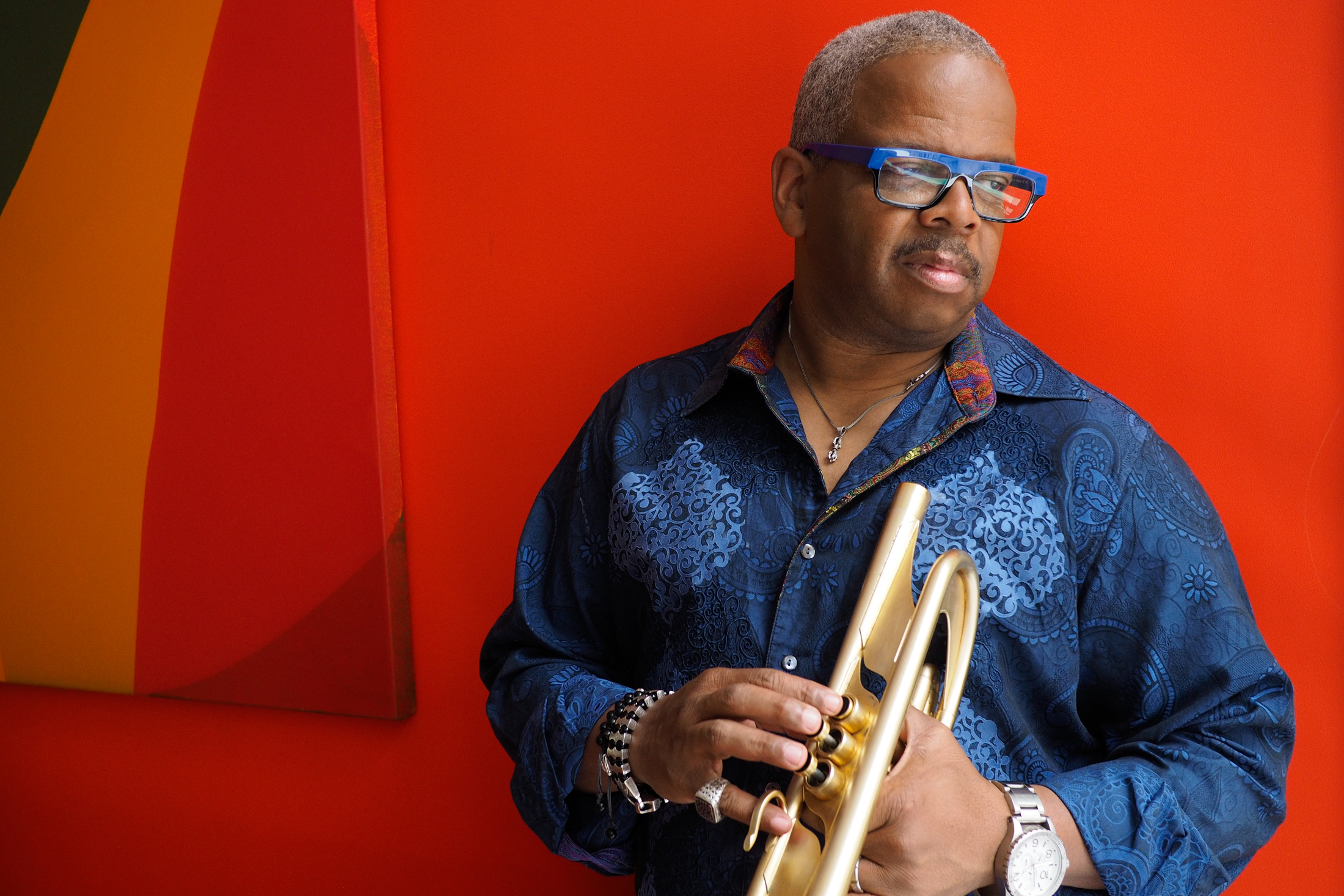 Terence Blanchard is on a roll. The world-renowned jazz trumpeter and composer chalked up a Best Original Score Oscar nomination last year for long-time collaborator Spike Lee’s BlacKkKlansman (he also scored Lee’s current Netflix hit, Da 5 Bloods), and so far 2020 has brought him the Venice Film Festival’s Passion for Film and the Variety Artisan Award presented at TIFF. Oh, and New York’s Metropolitan Opera just announced that Blanchard’s opera version of New York Times columnist Charles M. Blow’s memoir, Fire Shut Up in My Bones, will open its 2021-22 season (this season was cancelled due to COVID).

“Who wouldn’t love to go to Venice—for any reason?” he shrugs when we chat via video link. He didn’t get that chance, of course; he stayed home in New Orleans.

“But Venice, Toronto—these are great honours,” he notes. “It’s one of those things where I never imagined this happening, because I never got in the business for this to happen. So, when things like this happen, it catches you off guard, but it’s a nice being-caught-off-guard situation—it’s just something that humbles you—knowing that people are recognizing what you are doing.”

He has been kept busy until now, working on scores for films by Kasi Lemmons and Halle Berry, and has also made his first foray into scoring for series television: his sultry mood music underpins the very dark HBO reboot of Perry Mason.

“I’m kind of in between projects right now,” he explains. “I’m finishing one, Halle Berry’s Bruised, and then there’s a bit of a lull. It’s been crazy because I wake up early as usual to get to work, and then there’s no work to be done. It’s a bit weird, sitting around twiddling my thumbs, and my wife is like, ‘Don’t look at me.’”

On Friday, at least, Blanchard will be busy again: he is the keynote speaker at this year’s VIFF AMP, the music sidebar of the festival. He has been teaching composition for almost two decades and, he says, he has a passion for unleashing the creativity of his students. 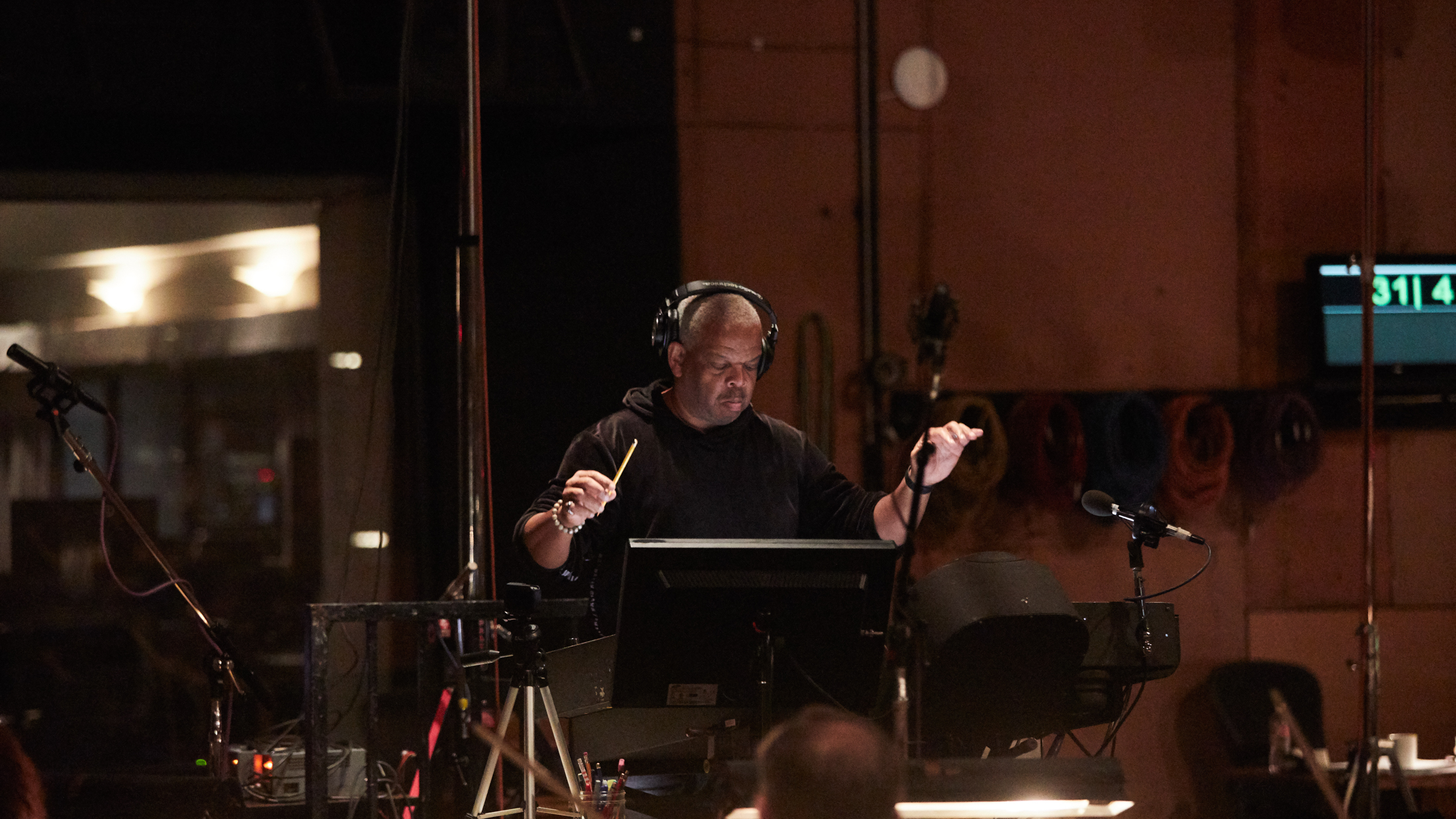 Terence Blanchard at the scoring session for Da 5 Bloods. Photo by Matt Sayles.

“Students come to you with their hearts and minds open wanting to learn,” he says, adding with a smile, “well, the students that I have been blessed with, anyway. They come wanting to learn and wanting to grow, and they are putting their trust in you to help them develop that. So, for me as an educator, I try to give them the tools that will help them grow long beyond our engagement together.

“When I’m teaching composition, I don’t tell them to write in this style, write in that style. No, I teach by saying, ‘Let me see your ideas and I will show you a plethora of things and possibilities that exist within your one idea.’ We don’t need composers to mimic other composers. I want to create an army of composers who are pushing the boundaries in many different ways.”

The challenge for all creative people, he says, is learning to turn off your inner critic—and that challenge will form the basis for his keynote.

“Creativity and unlocking the brain,” he nods. “How to unlock the mind. I’ve been trying to take education in a different direction where we understand history but also understand that this is where we are right now. I want my students to learn from that, take it apart, see the components of it, see how it was composed, but then find something within themselves that connects with who they are.

Terence Blanchard will give the VIFF AMP keynote speech on Friday, October 2, at 5.30 p.m. Tickets for this online event can be purchased here.