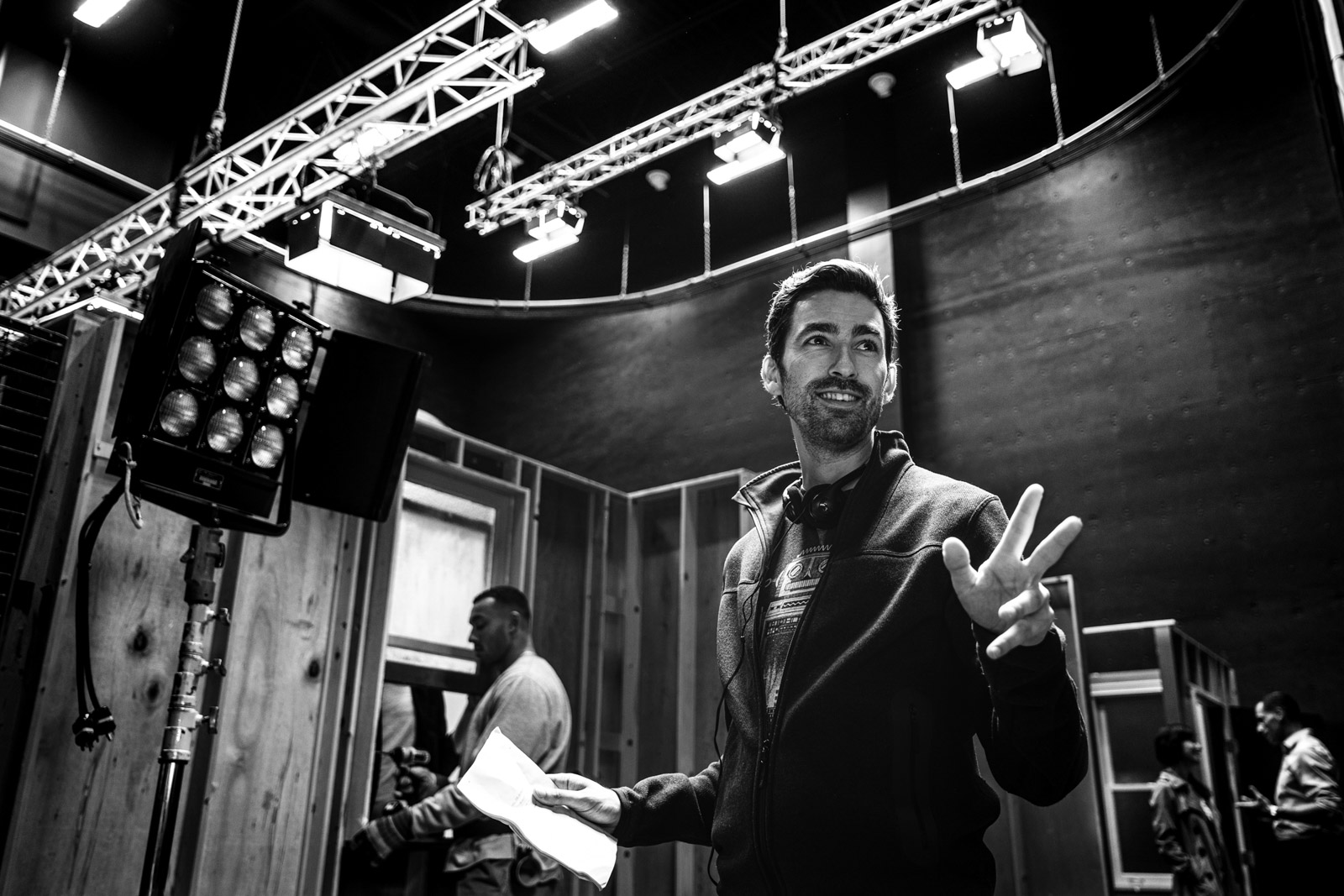 If you’re calculating the health of the B.C. film and television industry in the wake of COVID-19, you should probably start with the number 70.

There were a record 70 shows in prep or production in the province in September 2020, easily beating the previous all-time record of 57 simultaneous productions set in 2016.

“We smashed the all-time record of simultaneous productions because we were one of the few places in the world that was open for business,” explains Zach Lipovsky, a director of film and television, and caucus representative for B.C.’s branch of the Directors Guild of Canada. The vast majority of shows that went to camera were American productions, including Hallmark Channel’s When Calls the Heart, Freeform’s Motherland: Fort Salem, multiple CW shows (like Riverdale and Nancy Drew Mysteries), and The Good Doctor and Big Sky for ABC.

Lipovsky says the production numbers have stayed fairly strong since peaking at 70. “There’s been a lot of learning, and there were a few bumps with things like testing, but for being something that no one planned for, things are basically back up and running.” 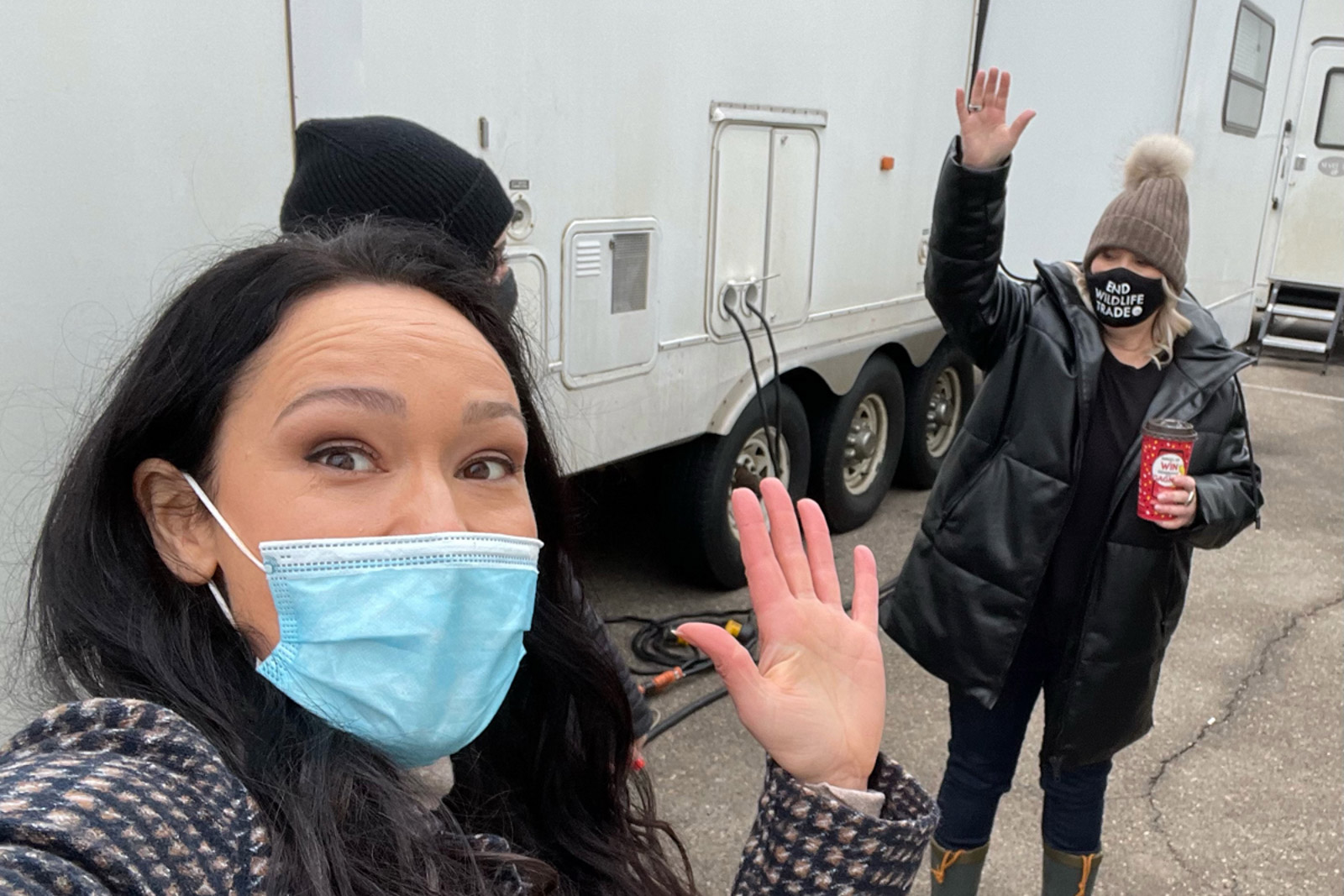 Still, production looks and feels different than the day it  suddenly shut down on March 15, 2020.

The changes became evident as soon as production resumed in June. From how to safely package the cast and crew’s lunches to who would hold an actor’s mask when it was removed for filming—lessons had to be learned and adapted on the fly.

“There were tiny things multiplied across every single person,” Lipovsky reflects. “I think the biggest thing that’s been really clear is that everyone has been working really hard following all of the protocols—but it’s put a huge amount of mental stress on everyone because the job is a lot harder and the feeling of potential danger is always present.”

For actors like Sharon Taylor, working during the pandemic has meant trying to live her life knowing what the consequences would be if she tested positive for COVID. Taylor was tested three times per week while filming Big Sky.

“I almost think that did something to my psychology. I became more fearful in some ways, because I was scared to leave my house,” she says. “I was thinking, ‘I have a COVID test tomorrow; I better not go to the grocery store because I might get infected and then I won’t be able to work and I don’t want to be the one person that shuts down a set.’ Nobody wants to be the pariah who shuts down an entire show.” 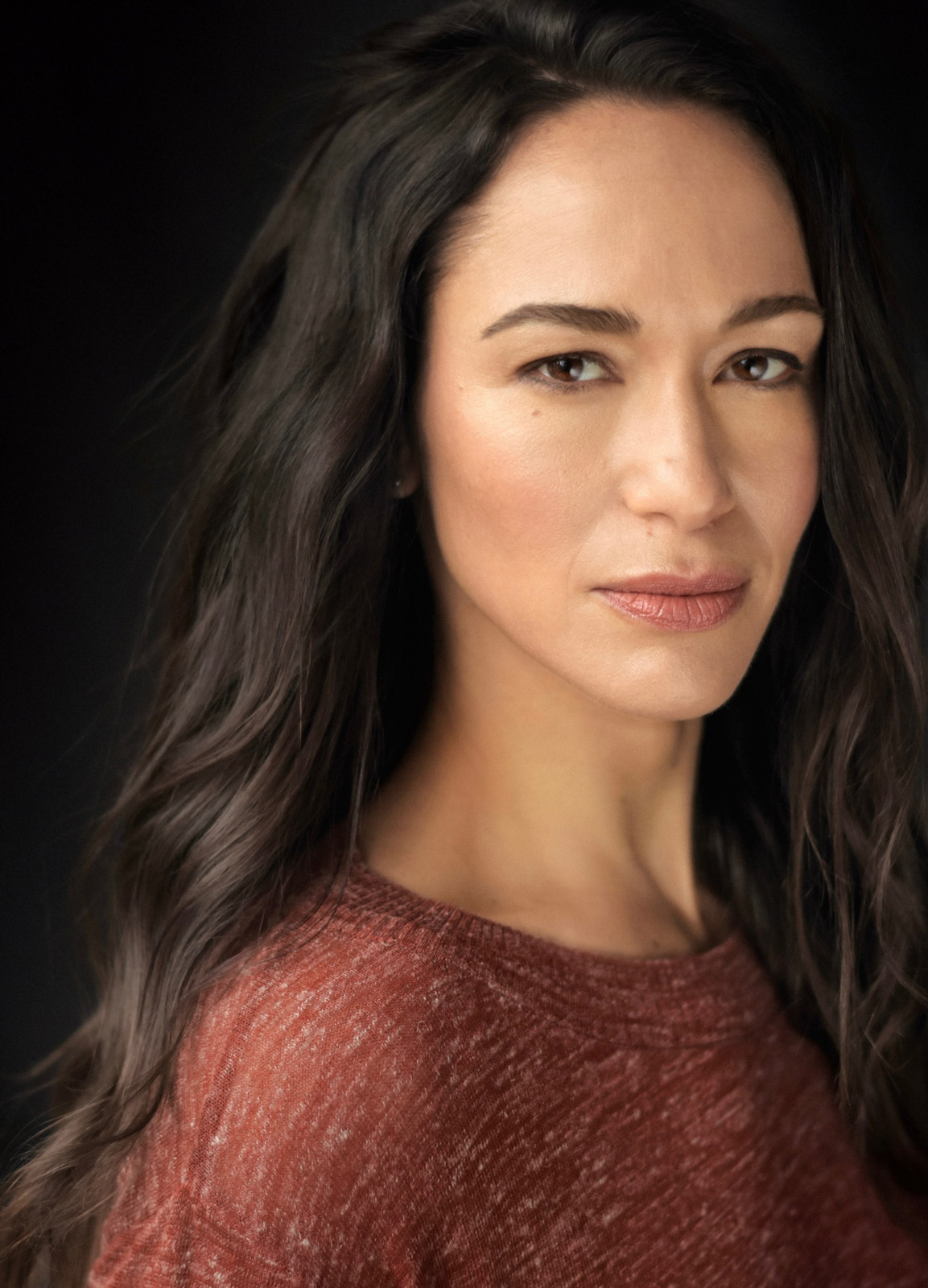 Taylor recalls her first few times on set after filming resumed last summer. “You have to take your mask off whenever they do your makeup, and I felt nervous pulling my mask down,” she says. “Eventually I started to get more used to it. This whole pandemic has tapped into everyone’s paranoia and fears and anxiety during this time.”

It has also altered how productions cast their shows. In-person casting sessions are a thing of the past; it’s all about self-tapes now, Taylor says. She describes the new reality as a double-edged sword.

“There are so many bonuses to being able to tape an audition on your own and send the best version of yourself, and it’s also made it more competitive for the industry because people don’t have to have the day off to go to an audition, so more people are seen [for a role].”

What’s missing? Immediate feedback from a casting director or director, both normally present at in-person auditions. “You’re taking a stab in the dark, but then the casting director might watch your tape and say, ‘This is not at all what I wanted,’” she says. “But if you’d been in the room, they could have given direction. You don’t get that opportunity any more.”

Another casualty of the pandemic is the film and television industry’s work to go green—which was finally reaching new heights before COVID halted production.

Going into 2020, “sustainability programs were picking up, and productions were integrating more waste management practices,” says Zena Harris, founder of Green Spark Group, which works with B.C.’s film and television industry to reduce its environmental footprint and develop better practices.

But the pandemic has stressed many of these programs and significantly increased waste. “We are using more materials at catering because we need to individually wrap everything, and we can’t serve food buffet-style like we used to,” Harris explains. 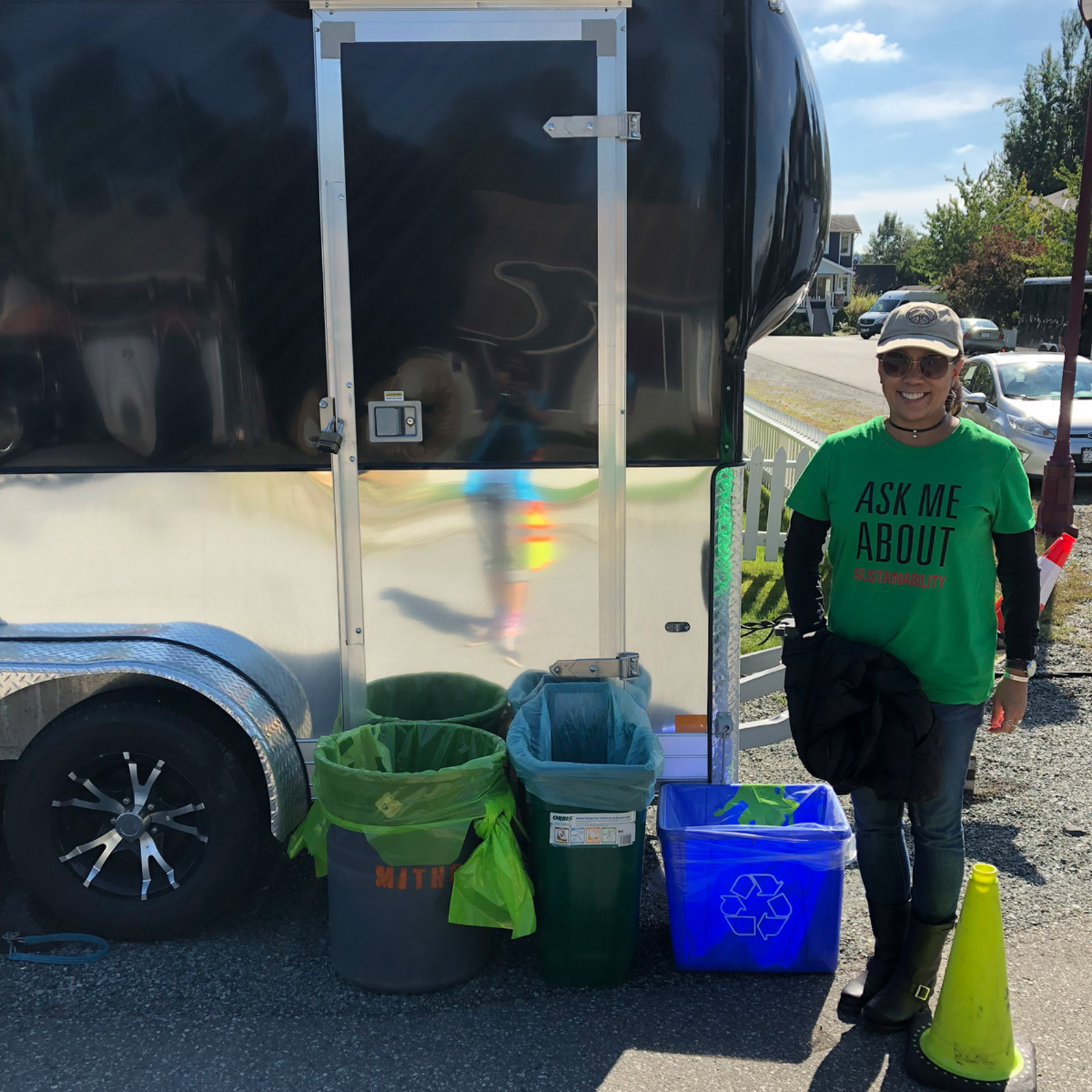 Reusable water bottles and communal water stations are largely out; individual plastic water bottles are back in. “There’s also PPE. We can’t get away from that. Everybody has to have it. Everybody needs new PPE multiple times per day. Everything is single use. There’s a lot of waste.”

Green Spark’s solutions to this new waste problem have included wrapping food in compostable paper napkins and using utensils made from wood fibre.

“We’ve designed zero-waste lunches where everything is compostable and can go in the compost bin,” Harris says. PPE can be recycled; water can be delivered in recyclable aluminum cans instead of those nefarious plastic bottles. “The science is now telling us that the virus isn’t really spreading on surfaces, so it’s kind of loosened up some of the thinking about what can and cannot be done,” she adds. “It’s shifting, and it’s constantly evolving.”

Overall, the B.C. film industry—and the entire Canadian film industry—should be very proud, says Taylor, who is currently in Calgary filming the third season of JANN. “Ultimately, our industry is incredibly safe. There’s COVID police on every set. You’ll be on the set, and the second you finish your scene, they’re standing there going, ‘Put your mask back on,’ which is great. They’re there to remind everybody to make safety the priority.”