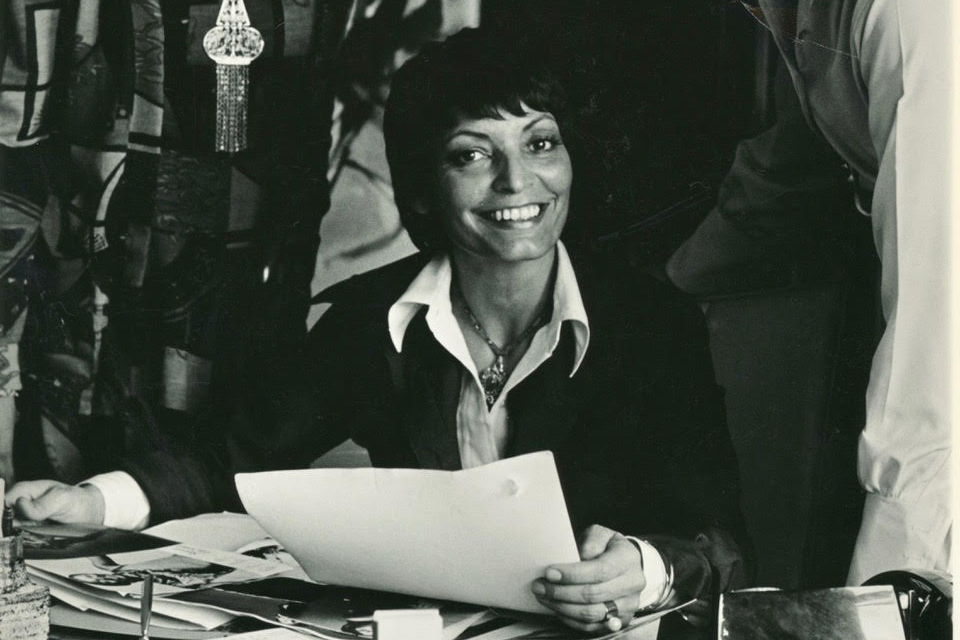 When Blanche Macdonald opened a college for makeup, hair, and fashion design 60 years ago, she founded a legacy of diversity in the industry that continues to this day.

“I’ve always felt connected to the energy and community of Blanche—probably because she was Indigenous and championed people to break out of their limitations,” says Jaylene McRae, who worked in the industry for more than a decade after graduating from the Blanche Macdonald Centre in 2000, then returned to run its beauty boutique, CurliQue, in 2011.

“When I was in my first class as a student, I realized I’d never felt like I fit in anywhere, but I fit in here,” says McRae, whose father was Zagime Anishinabek and whose mother was Métis. “Now, I’m one of the people that welcomes others to class. It’s a way of making sure I’m continuing that circle of kindness and support.”

Blanche Macdonald was born in 1931 in the small community of Faust, in northern Alberta. She was of Métis heritage and proud of it. “She attributed much of her success to the role models within her own Métis family, and the survival instincts she developed as a child,” says her daughter, Alexis Macdonald Seto. “The strength of her grandmother, mother, and aunties were her earliest memories and grounding.”

Macdonald first became a model, then began to teach modelling, developing a course on self-appreciation that was all about confidence, not looks. In 1960, she opened her own school in Vancouver and, around that time, joined the burgeoning movement for Indigenous rights. She was a board member of what is now the Aboriginal Friendship Centre, co-founder of the Professional Native Women’s Association, and brought her self-appreciation program to prisons, including the Matsqui correctional institution for men and Twin Maples Farm centre for women. 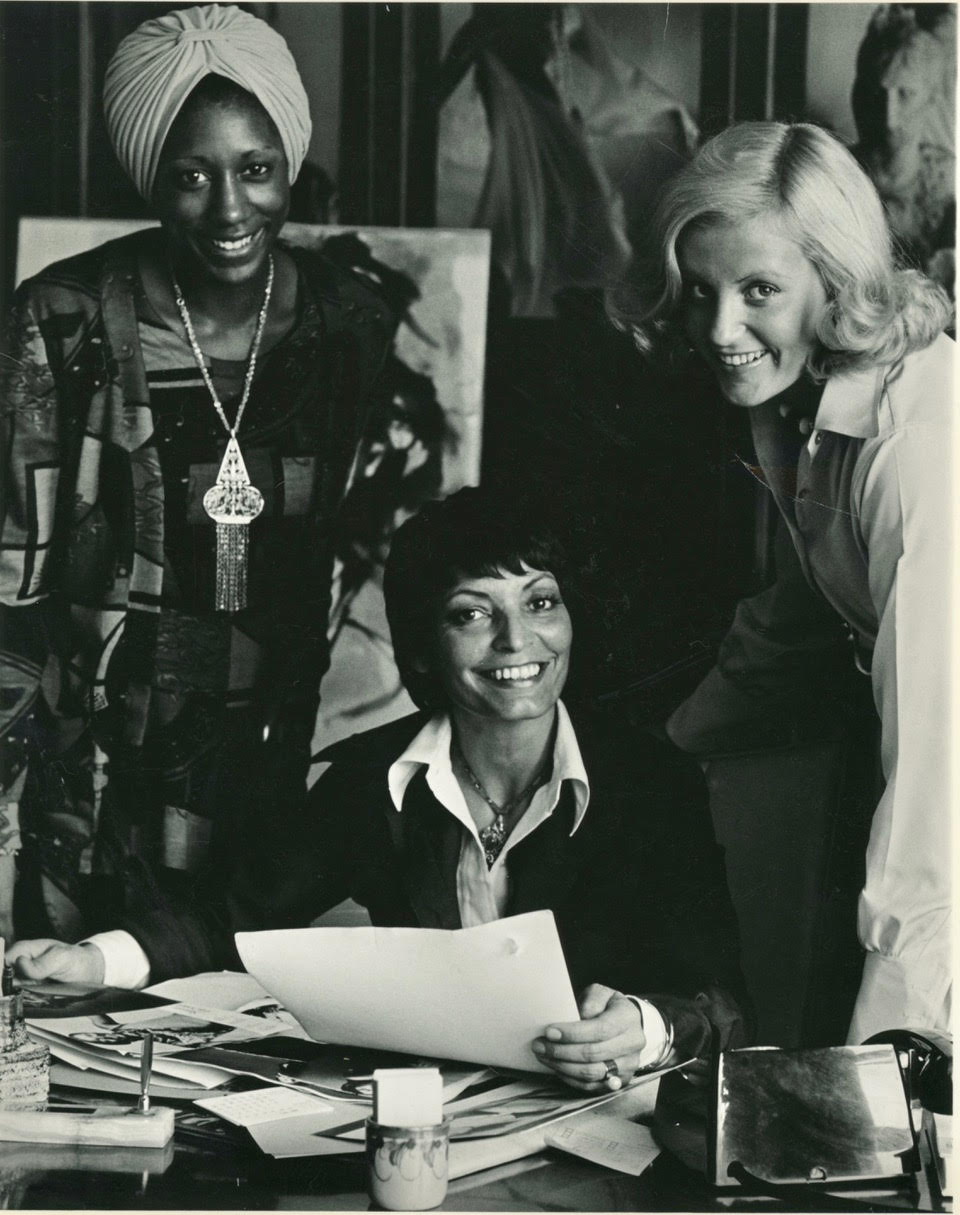 Blanche Macdonald looks over photos with models at her school, 1973. Photo courtesy of Alexis Macdonald Seto.

She also championed older women at a time when they were overlooked by the fashion industry.

When Dorothy Miller was 50, in the early 1980s, she was scouted by Macdonald’s team. “I went down and had lunch with Blanche and she said, ‘You know, Vancouver is very youth-orientated and we need to have a mature look.’ She had that ability to look at someone and see the potential. Then she was willing to work with you to bring it out,” recalls Miller, who is now 86.

“I took a modelling course at the school and, after that, Blanche had me doing photoshoots and runway shows, and even teaching courses for senior women to show them it’s not just⁠ because you have grey hair that your life is over.”

Macdonald died in 1985 and the school was sold three years later, but it continues to support and uplift diverse voices and unconventional talent.

“One of the reasons I was drawn to Blanche was because it was the first time that I did not feel judged for who I truly was outside of my circle of family and friends,” says Mimi Choi, who was a preschool Montessori teacher before starting at Blanche Macdonald in 2013.

Now known for her creative-illusion makeup—including Ezra Miller’s multiple-eye makeup for the 2019 Met Gala—Choi is one of several Blanche Macdonald alumni turning heads in the industry. Others include makeup artists Lyle Reimer and Timothy Hung, as well as fashion designers Kirsten Ley, Sara Armstrong, Peter Zuk, and Evan Clayton. 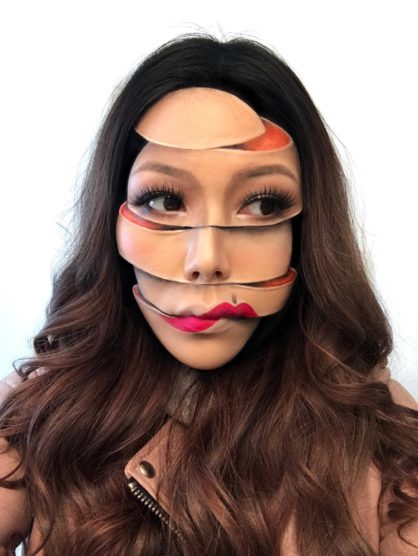 “Most Canadian fashion schools have a high focus on technical design, but our priority is creative exploration,” says the school’s executive director of fashion design, Tyler Udall. “We nurture students’ willingness to explore. Our mission is not to tell them what their voice is but to help them identify it.

“We’re so saturated globally with fashion—inundated with choices, and it’s all so similar. We train our students to cultivate their most authentic voice, which is why they get attention.”

Student Satya Stelting agrees. She’s spent the past year working on a collection inspired by her grandfather, celebrated architect Norman Slater, and is interested in developing her voice alongside her fellow students. “We all come from different walks of life, places, ages and life experiences, so our artistic expression is really different and the teachers help us grow and learn without losing our individuality,” she says.

Macdonald Seto says her mother’s legacy continues to be significant. “I still run into so many people that say that program changed their lives.”

“The school has always been a vehicle for discovering creative self-expression—what is unique inside you that you can draw on, develop, and succeed with—with the right knowledge, tools and confidence.” 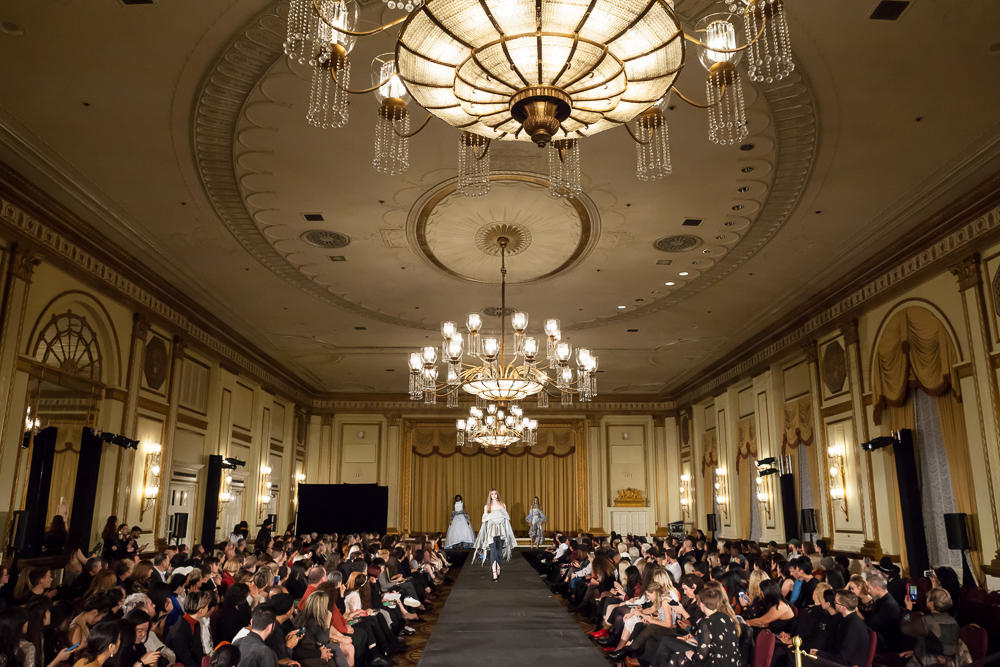