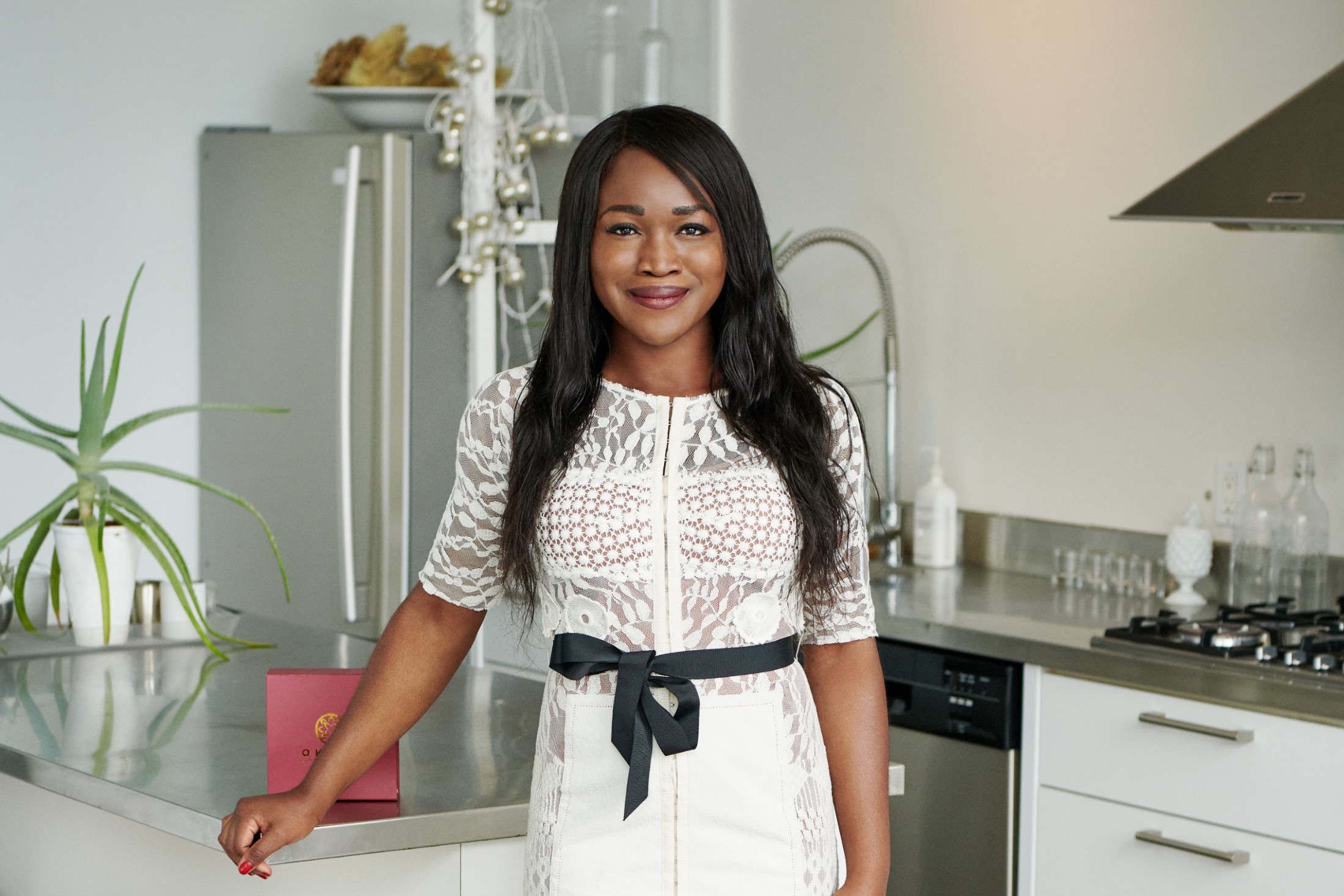 All too often, the world of skin care feels more foe than friend—a classic frenemy. At first blush, it’s supportive and considerate, even generous at times. But when you dig a little deeper, you’re left with something that doesn’t always have your best interests at heart.

Beyond all its pretty bottles and marketing hype (Banish lines! Erase those wrinkles! Have softer skin!), you’re left feeling conspicuously insecure, deficient, and, more often than not, just plain old. It’s there to sell you an idea and a product.

Despite being only a few years old, this natural-skin-care company’s journey has been decades in the making. When founder Oyéta Kokoroko was just five years old, she decamped from Togo, in West Africa, for Montreal to meet her parents for the first time since she was a baby. It was minus-30 degrees and her first experience with a Canadian winter—and she didn’t speak English or French, to boot.

The climate, the food, and the language were all radically different. “It can be challenging to embrace a new chapter and a new life, but I had to be resilient,” she says. “Okoko represents that to me: empowerment, resilience, and strength, because we all have to go through challenges in life, and challenges require you to be strong.”

The company’s ethos centres around trying to make a difference, which stems from Kokoroko’s experiences. “When I moved to Canada, adapting to food was very difficult, so I had a lot of health problems and food intolerances,” she says. “I met with a lot of doctors, but one naturopathic doctor in particular eventually helped me, and I wanted to do the same for others because I was so inspired.” 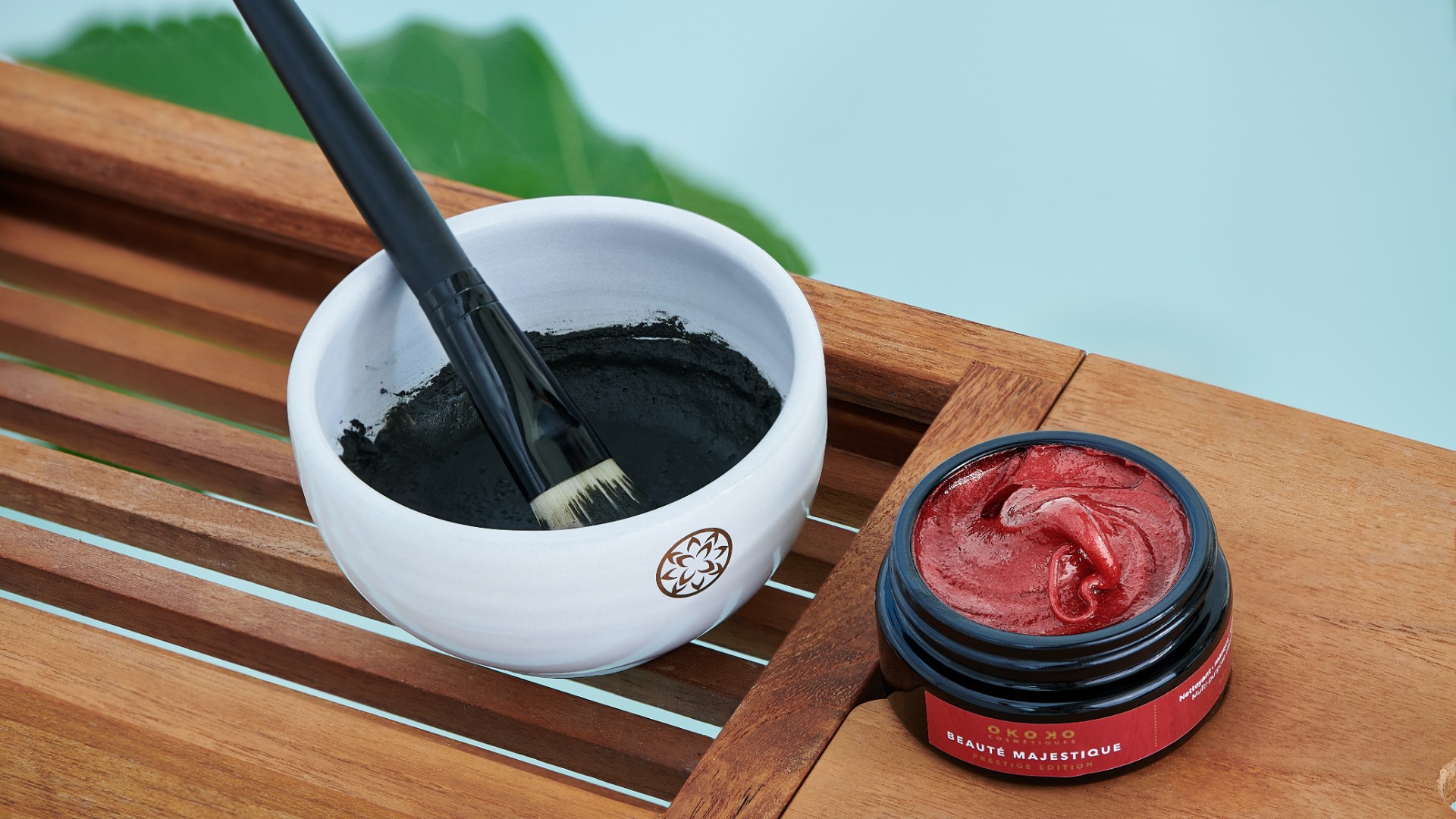 So she enrolled in naturopathic classes and set to work. In a herbal medicine course, she learned how to make simple ointments, body scrubs, and cosmetics. “In that course, we used our hands all while learning how to make natural cosmetics,” she explains. “I fell in love … I’d found my passion.”

Kokoroko discovered that by combining the healing properties of certain plants, she solved her skin problems and acne scars. She experimented further and soon started to share her creations with friends and family, each time buying new ingredients to test with whatever proceeds came her way.

“Early in life, I saw the meaning of hard work from my parents, who gave everything to give me a good future,” she says. “I wanted to honour that and do good, and I wanted to start a business that could help people.”

When the budding entrepreneur moved to Canada’s West Coast, she found its natural beauty aligned with her goal to create a luxury skin-care line with evidence-based products sourced locally. “When you buy local, you’re helping to pay and support the local economy,” she says. “Ingredients will be fresher, and you have access to higher-quality ingredients.”

Kokoroko personally tests all the ingredients on herself before including them in her products. From Les 16 Précieux face oil, which features 16 organic beauty oils, to the purifying clay face mask La D’Tox Noire, with glacial marine clay from Nanaimo, the entire line aims to do good with good ingredients. 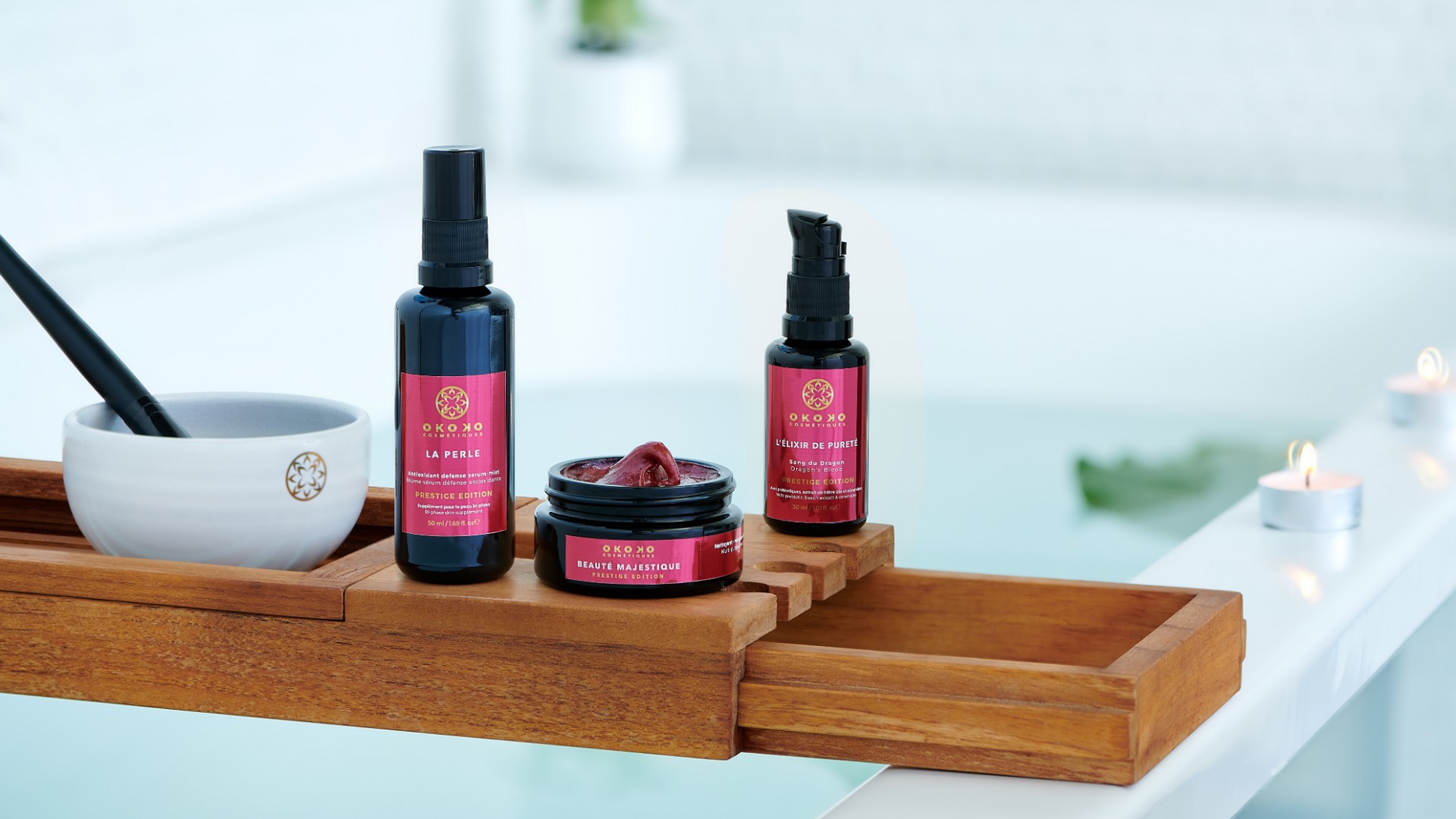 But Kokoroko’s journey doesn’t end there. In two weeks, she’ll launch her coaching and mentorship program, Okoko House of Brands, to help other aspiring beauty entrepreneurs who want to launch their own line.

And later this summer, she’ll open her doors to her first bricks-and-mortar shop in Gastown, where she’ll feature not only her own line, but a host of naturopathic accessories such as diffusers and health teas and—by 2021—the other beauty lines that develop from her coaching and mentorship program.

“Early in life, I realized how lucky I was to be in such a beautiful country as Canada, to make a difference, to show and give back all those opportunities that aren’t always available in other countries,” she says. “Our journey isn’t finished yet—there is so much more ahead of us.”

Read more insight into the world of Beauty.