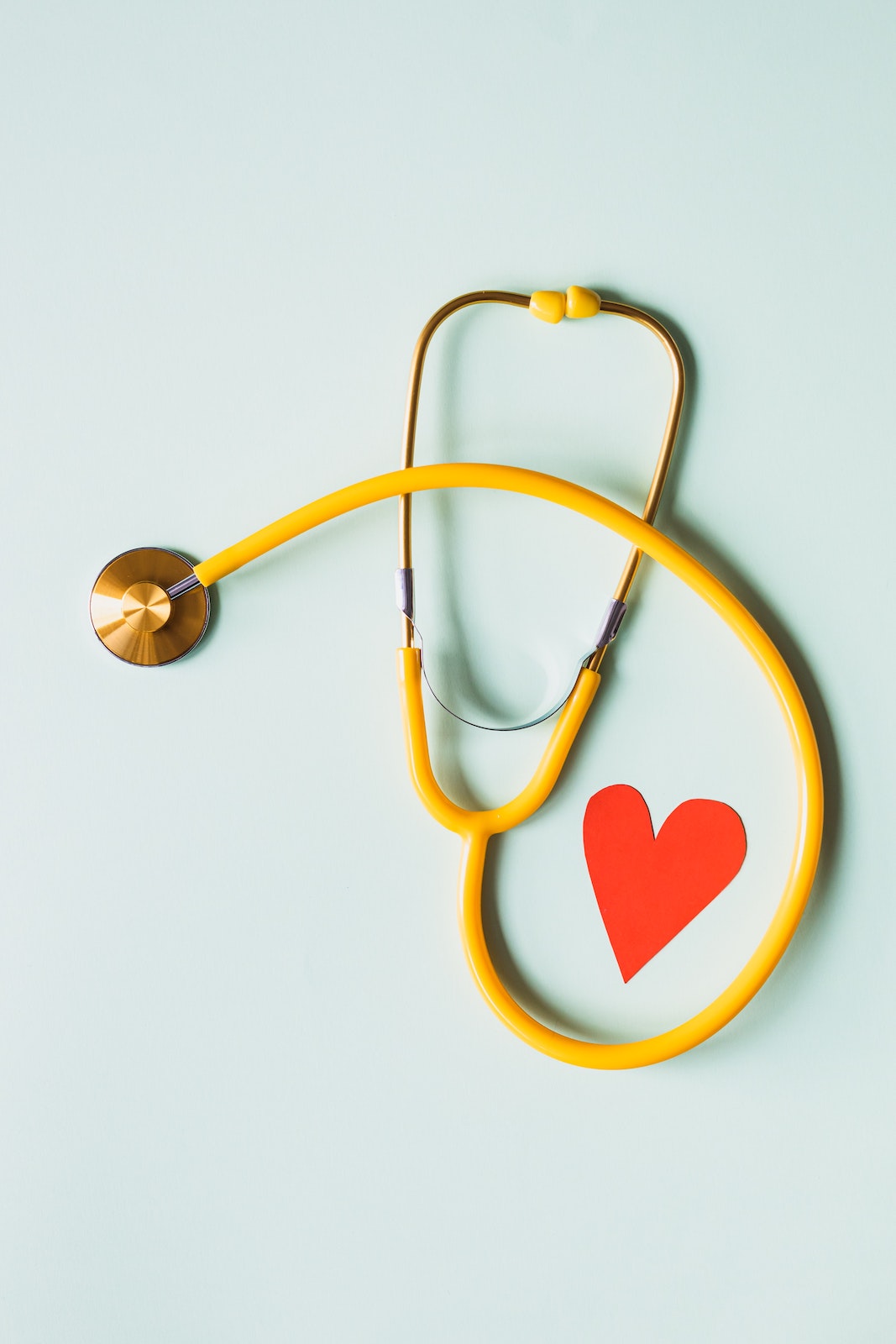 Wellness should be a good thing. Right?

The word suggests a way of thinking about health that is more than just the absence of disease. “It was meant to be a word that captures everything that is important to our wellbeing,” says Tim Caulfield, Canada Research Chair in Health Law and Policy. An ancient idea that regained popularity in the 1950s, wellness is about the whole person, and about embracing prevention as well as healing. It was also supposed to be about empowerment and taking control of your own health—a revolutionary idea back when the paternalistic model of medicine made doctors godlike figures to be obeyed without question.

That wellness vision has transformed the way we talk about diet and food. Today, we focus on being healthy rather than thin. Contrast that with my teenage years, when my friends and I welcomed bouts of food poisoning because of the attendant weight loss, and considered Kate Moss’ mantra, “Nothing tastes as good as skinny feels,” as normal. And Shallow Hal grossed $141 million (U.S.) worldwide with the ground-breaking message that fat people could be attractive if only you were hypnotized by Tony Robbins.

“When I wrote about the diet industry over a decade ago, that idea of dieting was still dominant,” Caulfield says. “There were all these magical ways you could lose weight, tied closely to aesthetics and self-worth. And what we’ve seen is a move away from those views of dieting, like the rebranding of Weight Watchers, and I think that it’s a fantastic shift.”

But for all its rebranding, what is the wellness industry if not diet culture persevering? Weight loss in a watered-down, palatable, Clark Kent disguise?

Here are the things we know are good for our health: eating fruit and vegetables, exercise, spending time with loved ones, a sense of purpose, rest, not smoking. While these choices aren’t accessible to everyone, they are constant and difficult to monetize.

But the wellness industry exists, like any industry, to make money.

We can buy special teas and books about detoxing (a process through which, curiously, you may lose weight, but that’s not the goal, obviously). Apps and devices track our calories while somehow improving our relationship with food—and in doing so, you drop some pounds, but seriously, guys, that’s not the point. “It’s often almost coded language,” Caulfield says. “What is presented as a holistic approach to health is really weight loss.” When activewear and smoothies are advertised by beautiful people on the beach, “there’s that message, ‘Live your best life. Be you.’” But what’s the message really? “It’s saying you’ll be happy if you look this way.” 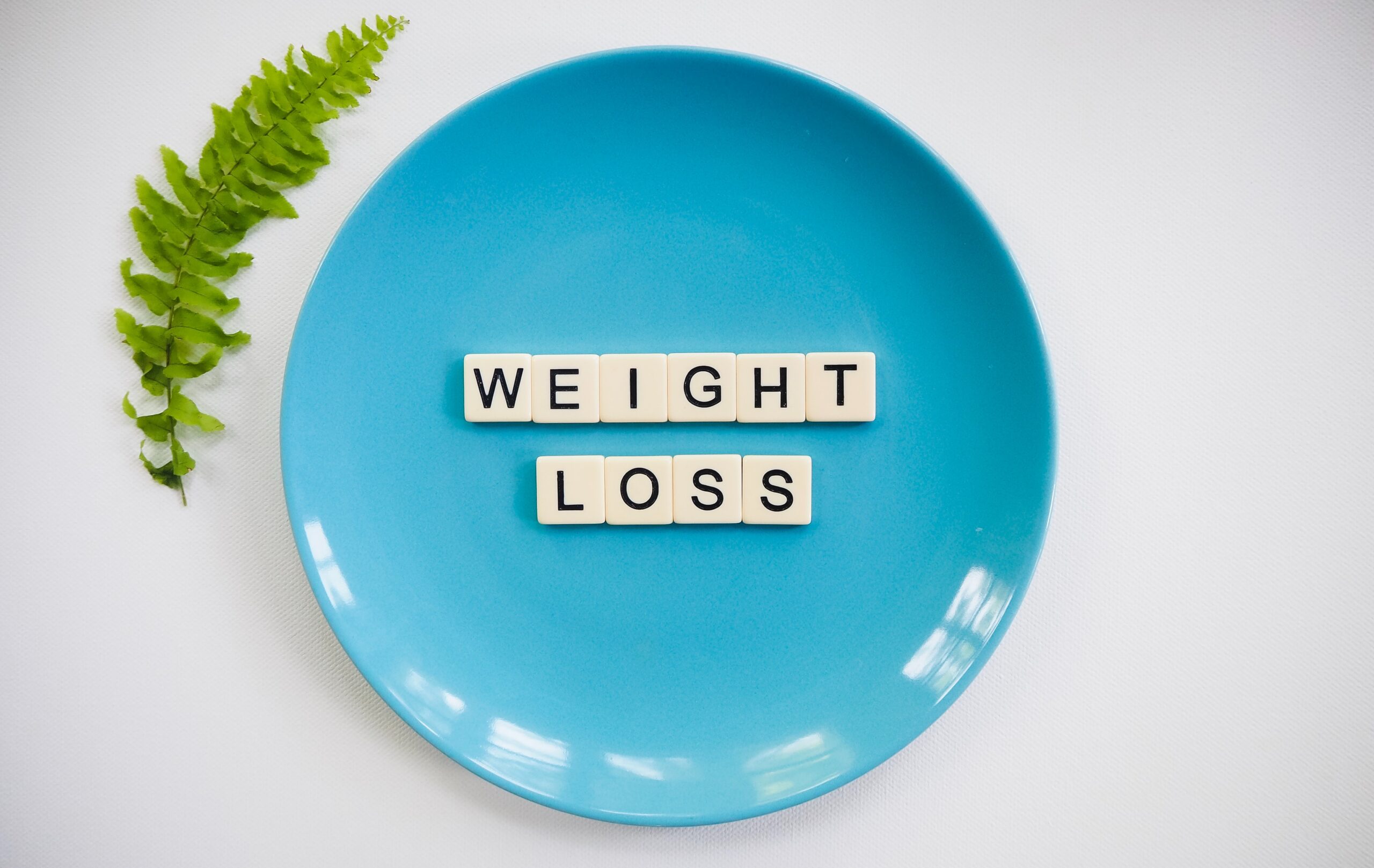 While wellness in its original sense was meant to be empowering, it now places responsibility for personal health on individuals, and with that comes blame. Dieting used to be synonymous with virtue and indulgence with the inverse. Foods were assigned good and bad labels. I used to say, “Oh, go on, I’ll be naughty and have a piece of cake.” Now, the same is true of wellness. “If you’re not trying to improve yourself, you’re living wrong. It’s a horrible message,” Caulfield says. Wellness culture promises to optimize your life so you can practically live forever. But people get ill, bodies break down, and no green juice can ward off cancer or dementia.

In 1980, Robert Crawford, a professor of political science, history, and cultural theory at the University of Washington, coined the word “healthism”, the belief that we are personally responsible for our own health, and that we can judge others for their good health or perceived lack of it. “As a fat person, my health is one of the primary grounds offered by those who mock, harm, and reject me as a fat person,” writer and podcaster Aubrey Gordon shares in an article for Self magazine. “Cruel and judgmental behavior is often justified with an off-handed I’m just concerned about your health. As if my health were their responsibility. As if I owed it to them, a debt I’d never taken out and could never repay.”

At its extreme, wellness-centred eating has even been proposed as an eating disorder—orthorexia—excessively focus on the quality of food. Of late, wellness terminology has crept into the beauty industry. Much clean beauty (a wellness mainstay) is based on arguably deceptive science. And it’s now considered self-care to get Botox or fillers. “It’s just code for looking younger,” Caulfield says, pointing out that the normalization of “tweaking our bodies” is often not healthy.

As we’ve moved through the pandemic, Caulfield has noticed a disturbing bedfellow of the wellness industry. “It really has tried to weaponize the idea of choice, autonomy, and liberty, and that’s where we are seeing a convergence with the alt-right,” he says. “It’s about being suspicious of conventional science so that you can decide what works and what’s best for you. Obviously, I’m an advocate of autonomy and choice, but here we’re seeing people take those genuinely important principles and building something else.”

This rejection of mainstream science, amplified online, contributes to the spread of misinformation—wellness influencers combine inspirational quotes with vaccine skepticism (another key talking point for the alt-right). Lately, wellness conversations have included terms such as “medical apartheid” or comparisons to the Holocaust to discuss vaccine mandates.

Recent research published in the European Journal of Cultural Studies says wellness culture has been weaponized to promote far-right extremism. “Conspirituality,” the mix of New Age beliefs with conspiracy theory, is exemplified by January 6 rioter and self-described shaman Jacob Chansley who went on hunger strike in a D.C. jail because his request to eat only organic food was denied. It’s bizarre to those outside the wellness or alt-right cultures—flower children coming together with insurrectionists.

Where does it go from here? The optimistic view is that the radicalization of wellness might blow the whole thing up—that more moderate folk might look at what’s being said and unfollow. But given the pervasiveness of the imagery and the messaging of wellness, I’m more cynical. Perhaps it would be best to take a leaf from the wellness playbook: make my own decision, which is to follow the science and enjoy the cake.