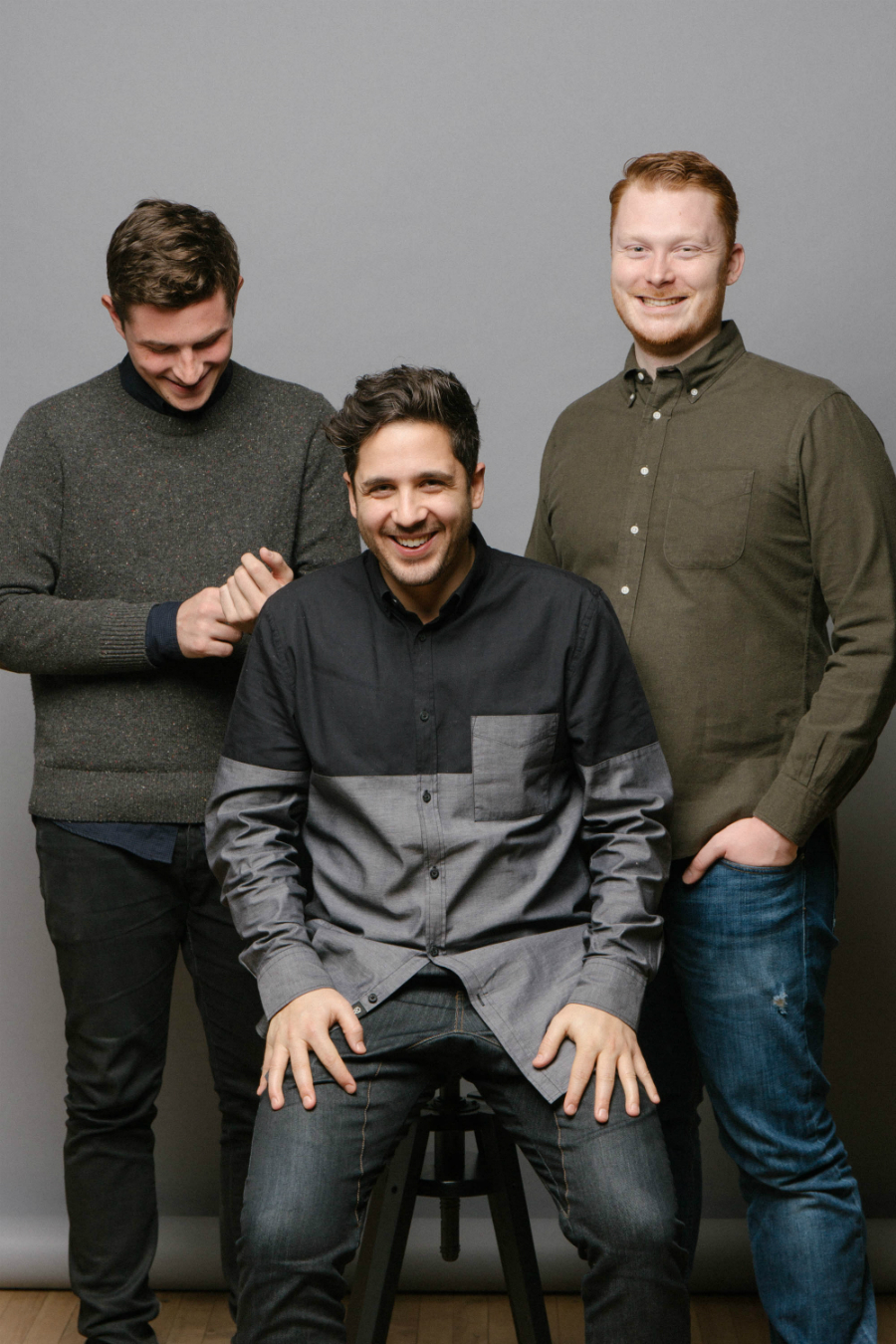 Ian Crosby has always had an obsession with solving problems in ways that no one else ever thought to. That’s why in 2010, he and Jordan Menashy started figuring out how they could innovate the accounting space, and co-founded Bench Accounting. In 2012, they added designer Adam Saint to the team, which also led to their induction into the incubator Techstars NYC.

Bench was created with the goal of removing the pain of accounting by pairing business owners with a professional North American bookkeeping team and elegant software for a monthly fee. For this innovation, Crosby just landed the top spot on Forbes’s prestigious 30 Under 30 list in the Enterprise Technology category. The company has grown from its original three to what is now 200 employees, all while keeping operations in downtown Vancouver—a testament to the fact that a tech company doesn’t have to originate in, or relocate to, Silicon Valley to succeed. “I don’t think we need to live in another city’s shadow,” says Crosby, Bench’s CEO. “When setting up shop, we had to consider two things: Where do we want to live for the next 10 years, and where are the talented people that are going to help us build this company?”

The answer to both questions was Vancouver. “The importance of a balanced, healthy lifestyle is realized in our city: we have space, we’re close to wilderness and adventure,” Crosby says. “Vancouver is a great outlet for creativity, and the tech industry benefits from it.” Ultimately it doesn’t matter where you make it, as long as you do.

As the technology scene in Vancouver starts to bloom with a second generation of entrepreneurs, companies like Bench are benefitting big time, and it’s certainly incentive to stick around. The videogame industry laid the foundation for brilliant software engineers to find a home here, Crosby says, and then companies such as Hootsuite came along and built the framework for the tech industry. Hootsuite’s CEO Ryan Holmes was actually a major investor in Bench, and offered expertise that had a positive impact on the business beyond the investment. It’s precisely that laying out and nurturing of the soil, so to speak, that is crucial when cultivating talent locally. “Being one myself, I’m allowed to say this: Vancouver has a critical mass of nerds,” Crosby says. “Vancouver is crawling with problem-solvers: intelligent, young individuals who are willing to rally behind great companies that treat them well and give them autonomy.”

So how can Vancouver best foster the growth of its ambitious tech entrepreneurs in a competitive market? “Simply put, we need to graduate more engineers,” says Crosby. “If we want to have a lot of tech companies, we’re going to have to facilitate our education systems to support what tech companies need: engineers and designers. We have many private companies springing up that offer that education. More support for these private institutions would be a great starting point in fixing the disproportionate amount of people who are graduating compared to the amount that we need to graduate.” He mentions BrainStation and Lighthouse Labs in Vancouver, which help young people top up or supplement university degrees with their bootcamps.

As for being recognized on Forbes’s esteemed list of millennials, Crosby says sometimes the factors are just right. “The distinction has been exciting within the Bench walls,” he explains. “A milestone like this shows that we’ve grown past the startup title.” The publicity that comes with this accolade has given the Bench team a strong sense of pride and validates what they’ve all been working for. “There’s a palpable electricity running through our company right now; we’re thrilled for 2016,” Crosby says. In the tech sector’s constantly shifting landscape, Bench is more than just a firm that modernizes accounting; it’s one of a growing number that have chosen to plant its roots deep in Vancouver to grow the future right at home.

Get more stories on the technical aspects of life—visit our technology page.