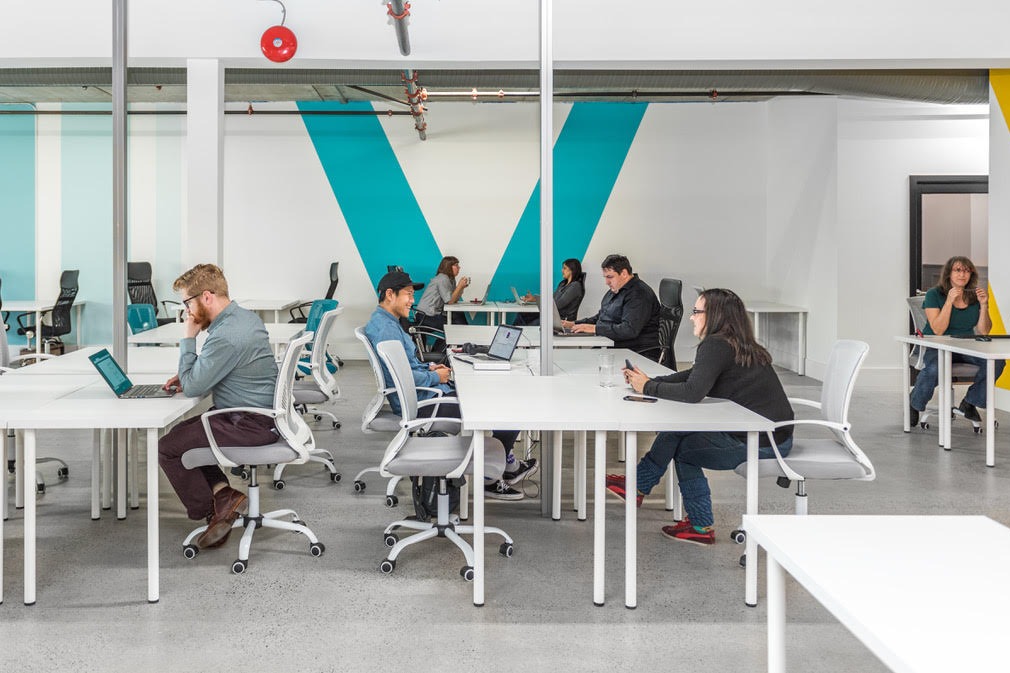 Coworking spaces, once heralded as the answer to the growing remote workforce’s need for community and connection, now face a particularly uncertain future in a world where gathering has suddenly become a health hazard.

Just as staff in more traditional offices have been forced to work from home, freelancers such as myself are struggling as the COVID-19 pandemic has either closed our communal workspaces or made it unsafe to use them. Can the independently owned coworking businesses that we frequent survive this crisis? Will they bounce back once restrictions are lifted, as workers craving contact create a surge for shared space?

Sabrina Chammas Doumet, owner of L’Atelier coworking in Gastown, says her space is staying afloat—at least for now. While some of her 60 members cancelled their memberships outright, many are still paying monthly thanks to her clever ask that members pay now in exchange for using the space after the pandemic has passed.

“At least a third completely cancelled,” she says. “The rest are still paying, but I don’t know for how long.” Most of the money she’s bringing in is “unearned revenue,” she adds.

The Coworking BC Society, which estimates there are 30 independently owned coworking businesses in the province, found that of 19 that responded to a recent survey, the majority closed their doors completely after the first week of March, and since then most of their customers have temporarily or fully cancelled memberships. 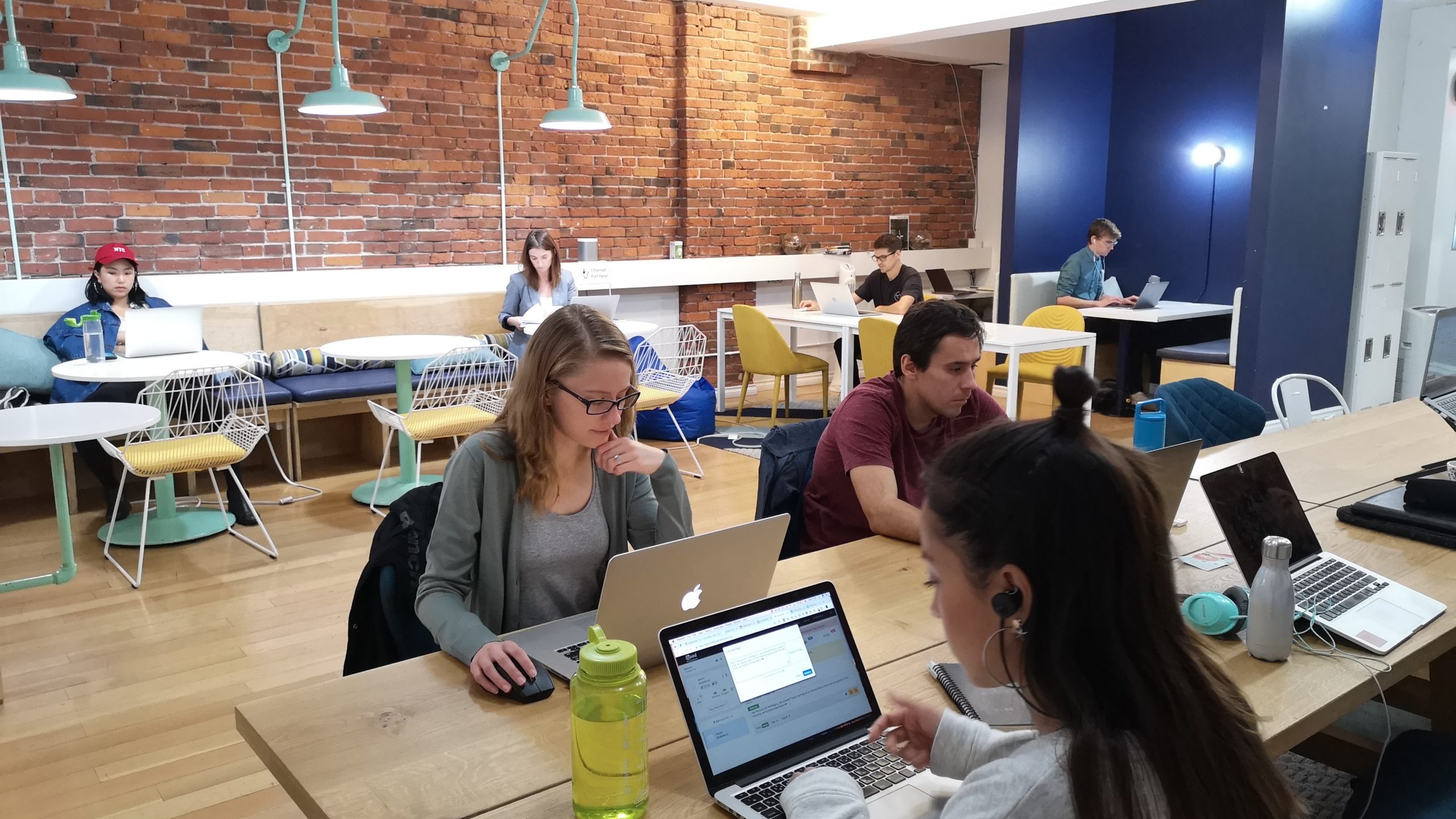 The busy coworking space at L’Atelier, before the pandemic. Photo by Sabrina Chammas Doumet.

Almost half of the coworking spaces surveyed say they risk closing within a year, and most of them in less than six months.

L’Atelier is currently closed and not accepting new members until it is safe to reopen, but a few people still rely on the space to keep their businesses running. No more than four people use the 3,000-square-foot space at a time, respecting physical distancing. Of the members still going in, Doumet says one mom has a toddler and just can’t work from home; another person doesn’t have access to high-speed internet where he lives.

Doumet opened L’Atelier in 2016, and when I started freelancing it quickly became my workspace haven. It gave me a reason to leave the house in the morning, and the connections I made helped foster my professional success.

Doumet is hoping to hang on. She had just started to break even when the pandemic hit, she says. Then the membership cancellations rolled in and she began grieving for her business. “I wasn’t sleeping. I was crying a lot.”

“It’s hard to build that customer base back up—it takes time,” she says. 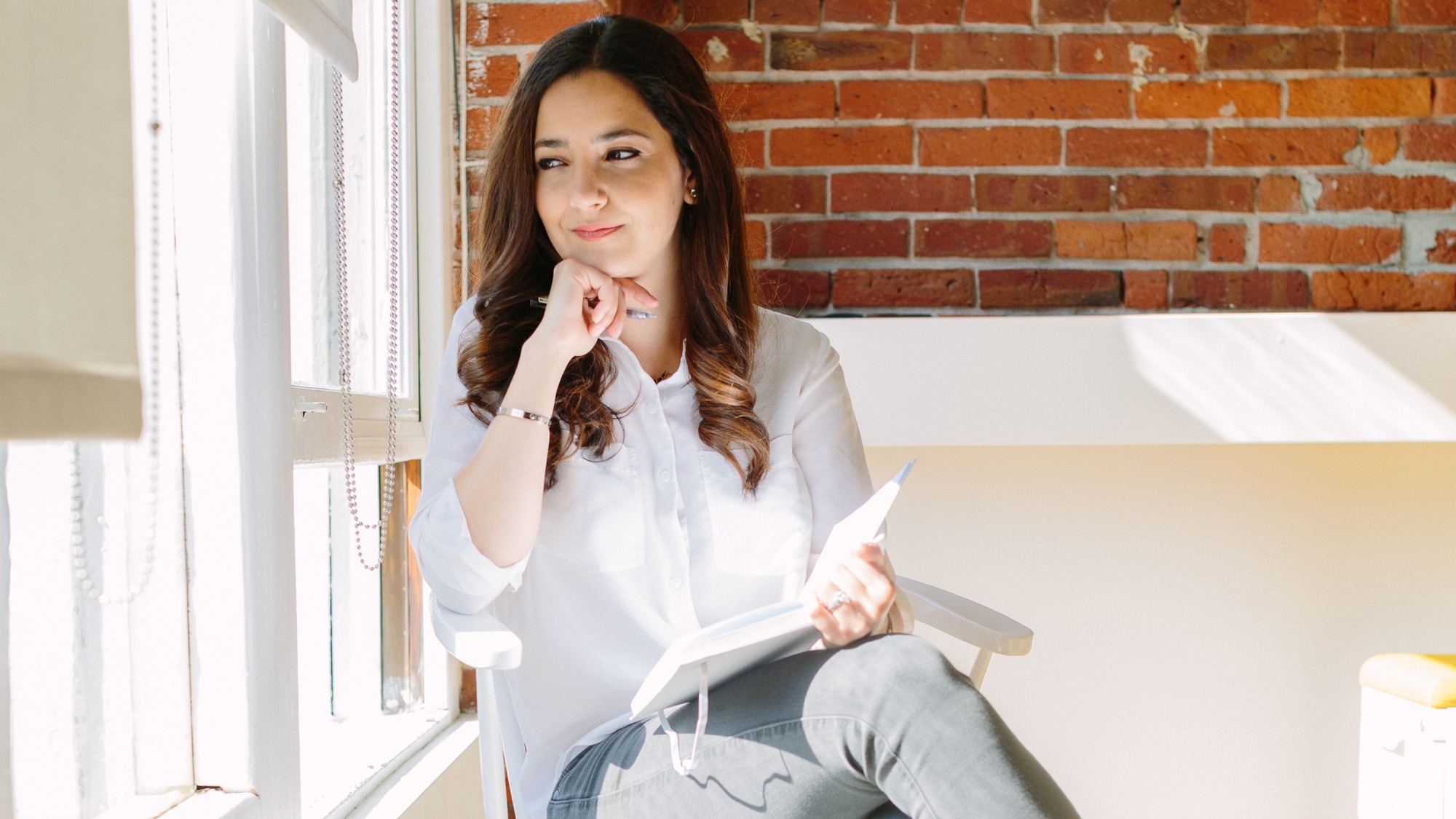 With that customer base comes the sense of community that motivates most coworking business owners to open their doors in the first place.

“This is a community-based business. We’re not in this for a lot of profit,” says Stella Boyland, co-owner of The Aviary coworking space in Mount Pleasant.

The Aviary has 25 full-time desk spots, but about 90 per cent of its members have cancelled since the space was forced to temporarily close on March 16.

So does Monique Cherrie, owner of Makeshift Work Space in Strathcona and treasurer of the Coworking BC Society.

Makeshift closed its doors when COVID-19 hit too, and Cherrie likens keeping it afloat to throwing money into a black hole. “We all carry quite a bit of overhead,” she says.

The coworking society found that most of its survey respondents are facing shortfalls between $3,000 and $50,000 per month.

In addition to coworking spaces that operate as a formal business, there are also those which fly under the radar. Collectively run office spaces, such as the Junction in Gastown, are also important workplaces for otherwise isolated freelancers.

The Junction was started about seven years ago and offers desks for less than $300 per month. It’s where I had just started renting a desk when the pandemic hit.

Since then, so many of us have had to give notice for our desks that the entire space is now shutting down. Eric Sanderson, an independent filmmaker who volunteer-manages the space, says he’s feeling the loss. “I’m worried about our little community drifting apart.”

“It’s nice to be able to go to other people who are also freelancing and exchange notes,” he says, “like do you have an accountant you like? How do I respond to this client email?”

I couldn’t agree more, and I also miss having a distinction between work and home. My living room now doubles as my office and features an ugly folding table accented by a mess of extension cords on the floor.

Still, it’s better than what Sanderson tells me of his chaotic bedroom-office arrangement. “I’m living kind of like an undergrad again,” he says.

It’s this desperation that those who run coworking spaces are counting on when the pandemic ends.

Boyland holds out hope that the peak has yet to come for this still somewhat nascent industry. While some people might take this time to hone a work-from-home life and decide they no longer need coworking spaces, she hopes that others will be chomping at the bit like I am, eager to get out of the house and once again work near others. 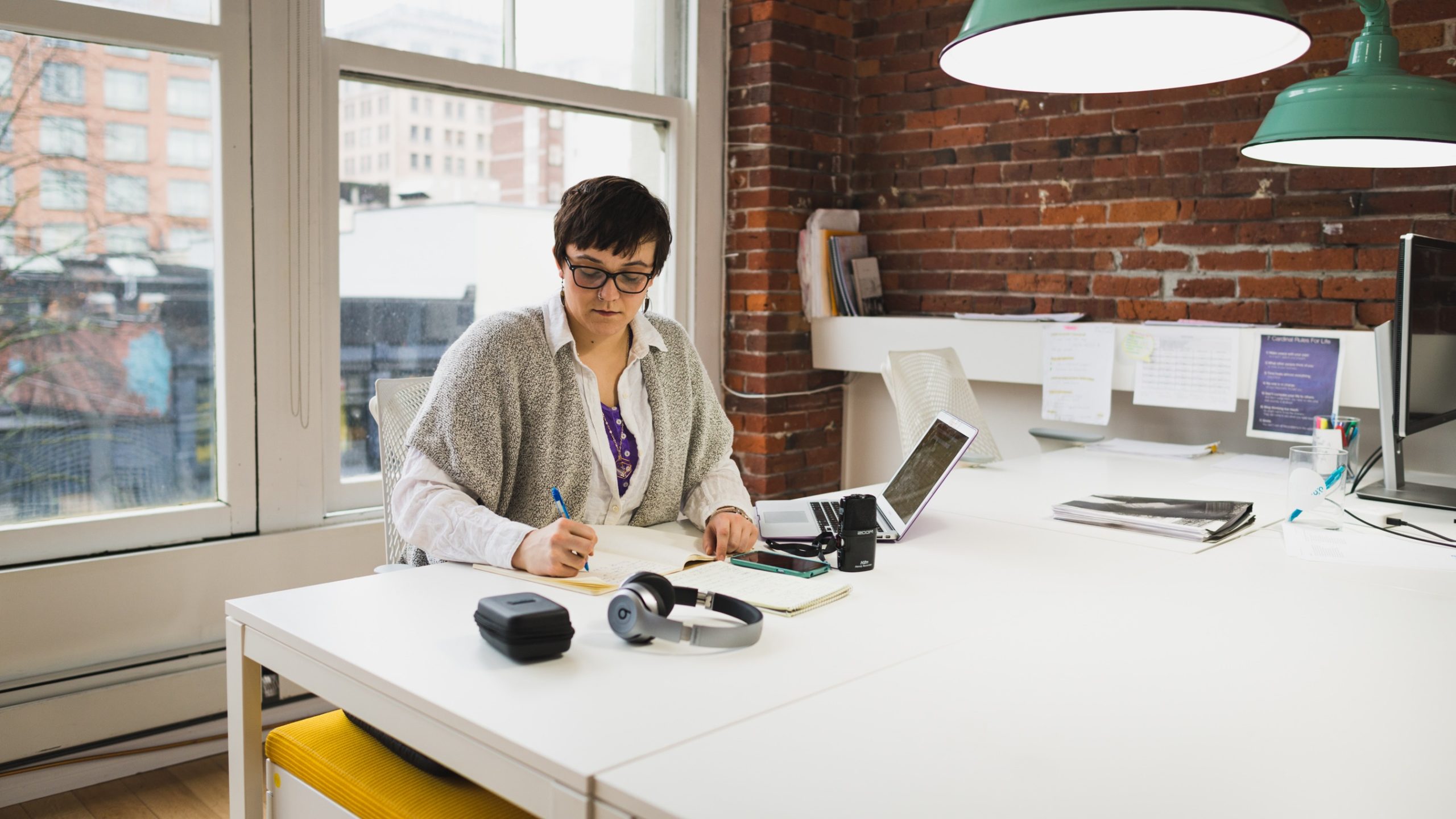 The author, Tessa Vikander, at work at L’Atelier. Photo by Jon Vincent Ragay.

I wonder, though, whether freelancers’ incomes will have bottomed out to the point where they’re either no longer working or simply cannot afford the overhead of a coworking desk?

So far I’ve been lucky to scrape together enough reporting work that I can imagine a return to coworking once there’s a vaccine available, and although Sanderson has lost so many contracts that he’s “pretty close to unemployed,” he too is looking forward to finding another shared office space once physical distancing measures are lifted.