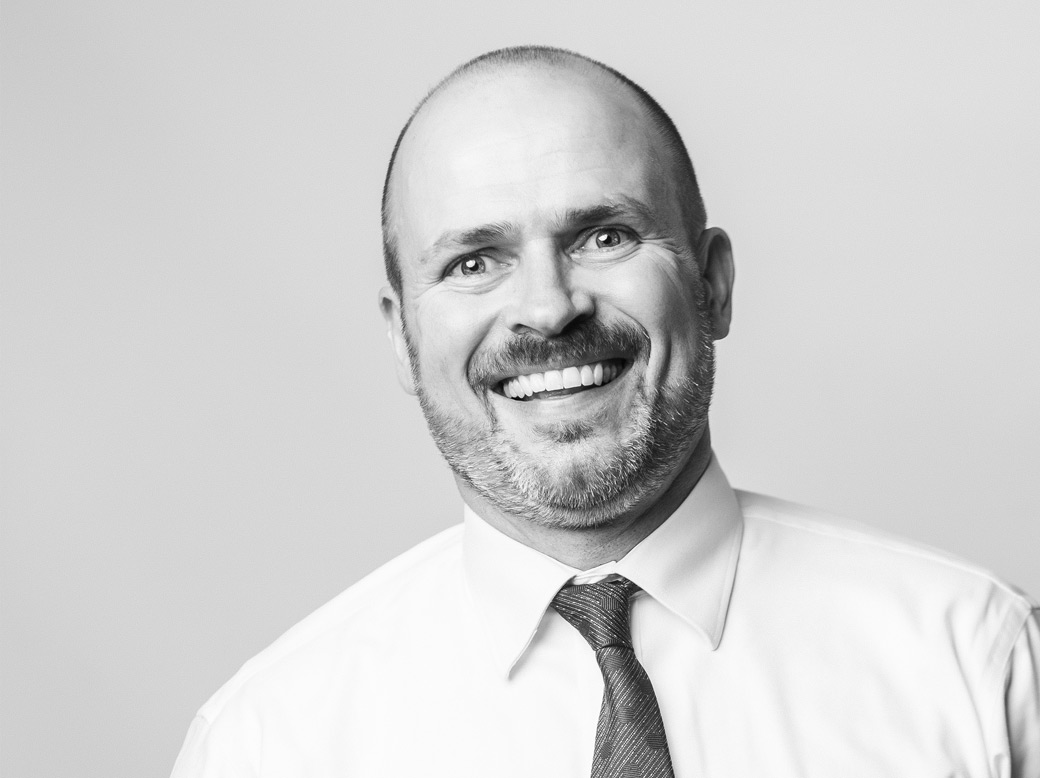 Despite the fact that his office is just down the street, Bill Cooper has never been to Revolver coffee shop. That is, until today.

As the endlessly busy cafe whistles and clanks with the sounds of espressos and pour-over coffees being made, Cooper, CEO of the Canada Sevens rugby tournament, coolly sips his latte in a booth by the door. And why shouldn’t he be relaxed? Just earlier today, his company announced that all of the two-day passes for the tournament—which takes place in Vancouver for the second time on March 11 and 12, 2017—had sold out. (It has since been announced that they are releasing more passes starting Jan. 28.)

“That takes us to about 66,000 people for the whole weekend, so 33,000 a day,” Cooper says. “It’s great. Last year we just barely crested 60,000, so it’s 10 per cent growth.” For a major sporting event that is only in its junior year, that is a pretty fantastic leap. It is a testament to the execution, but also to the fans: the Canadian rugby community has grown immensely in the last few decades, and bringing a first-rate event such as this to Vancouver only adds validation to the Lower Mainland (and country, really) as a breeding ground for future professional players. “I’ve been in the sport industry for 20 years and I was a proud Vancouverite, and my gut told me that this was a good marriage,” Cooper says of Vancouver’s bid to become part of the 10-city tournament, and his choice to take the CEO position. “It just felt like a match with the way Vancouverites behave, the way they celebrate, the way they party. It just felt like a good match.” Having lived in Hong Kong and attended the Sevens tournament there, Cooper was in the unique position of knowing what the event could do for a city.

He has often been quoted as saying he thinks Canada Sevens can become Vancouver’s version of the Toronto International Film Festival or the Calgary Stampede: a cultural cornerstone event that brings the city together, and draws thousands of tourists to boot. “Cities of our size and our maturity and our cultural development—they need, they crave, and they deserve milestone calendar events,” says Cooper. “It’s an iconic annual event for Vancouver. Which isn’t to say there isn’t room for other events as well in Vancouver, but it’s kind of an iconic sporting event, it’s international, it’s world-class.” He credits the 2010 Winter Olympics with creating an atmosphere here that left people wanting more, and thinks Sevens could be the thing to fill that void.

Sevens style of rugby involves two teams of seven playing a 14-minute game (in terms of this tournament, that means 16 nations, including, of course, Team Canada). It is a highly fast-paced, and therefore easy to follow and digestible, way to watch the sport. “It’s an entry point,” Cooper says. “It’s a misnomer to say that it’s an example of rugby modernizing or responding to the digital age and short attention spans, because sevens rugby has been around for a very long time. The Hong Kong Sevens is 42 or 43 years old, so it’s not a new sport or new discipline. But I think its popularity is well designed for some of the things consumers most want now, because they have a shorter attention span and like a quick plot line.” With a try scored, on average, every 90 seconds, that is one heart-pumping spectator sport. As Cooper emphasizes: “You don’t need to be a rugby fan to have fun watching this game.”