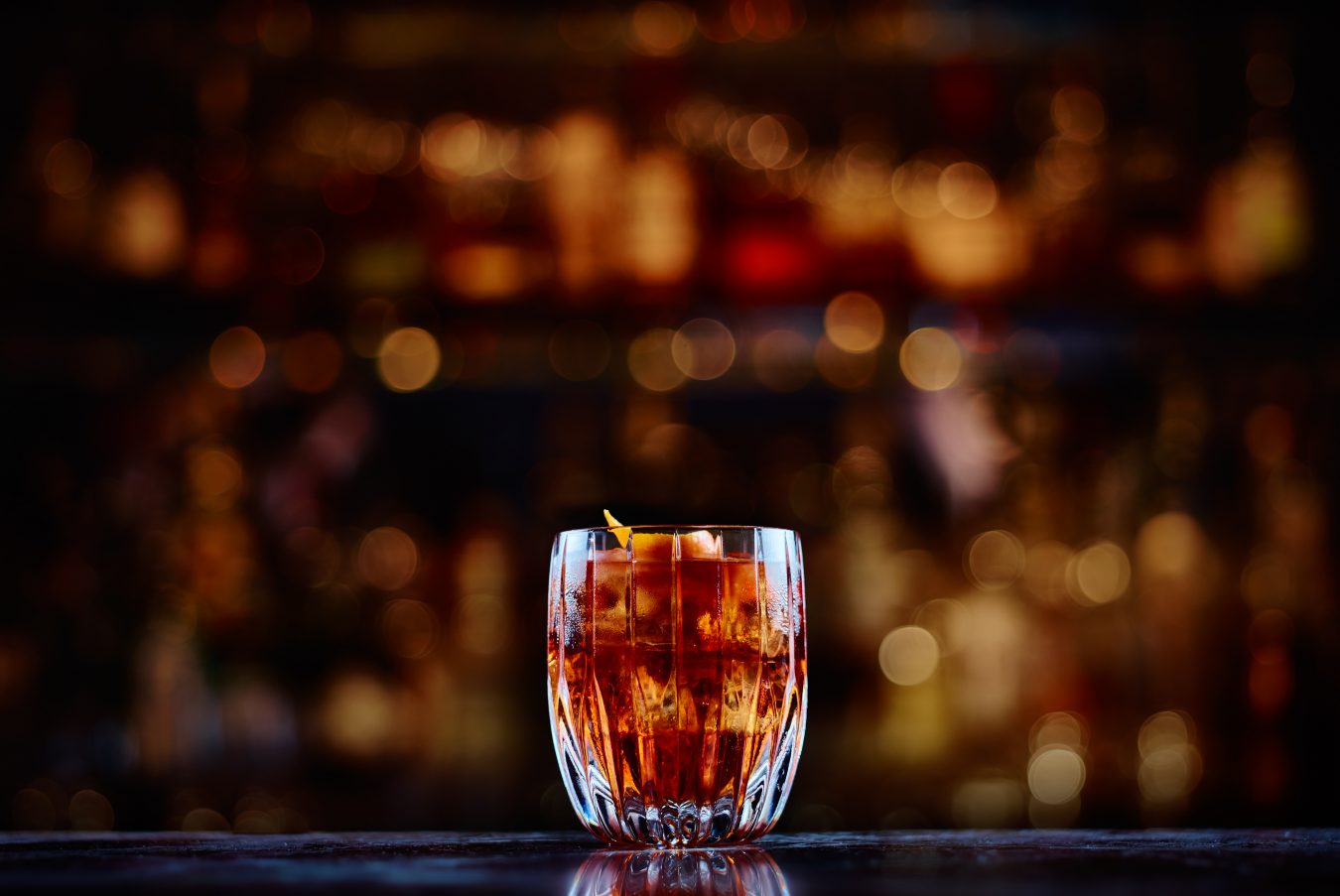 If reopening restaurants in the COVID-19 world is fraught with complications, for liquor-primary pubs and bars, the situation is arguably even more difficult. We go to pubs to be social, to watch the game, to decompress with friends and colleagues, and, let’s face it, to drink.

“Inhibitions fall off…?” Trevor Kallies, bar and beverage director for Vancouver’s Donnelly Group asks the question for me. “We’re mindful of that for sure,” he says, seriously. “It’s definitely something we’ve talked about at length amongst our management teams and our staff.

“But it’s also something we’ve always had to be aware of—people’s behaviour after a drink or two,” he notes. “We’re definitely used to managing that behaviour, and we’re just going to be quick to remind people. It’s not just for us—it’s for them as well.”

After guidelines were issued for hospitality businesses on May 19, Donnelly Group—with 13 venues across the city, Vancouver’s largest pub group—took a few days to consider how best to implement the reopening requirements.

“We wanted to make sure we were hitting all the safety protocols and recommendations, but at the same time make it feel comfortable and normal for the guests that were coming back and visiting,” says Kallies. “This is new for everyone—guests are experiencing a new system for dining and drinking out, and we wanted to make sure they were comfortable, that they weren’t walking into plastic barriers and see-through curtains everywhere.” 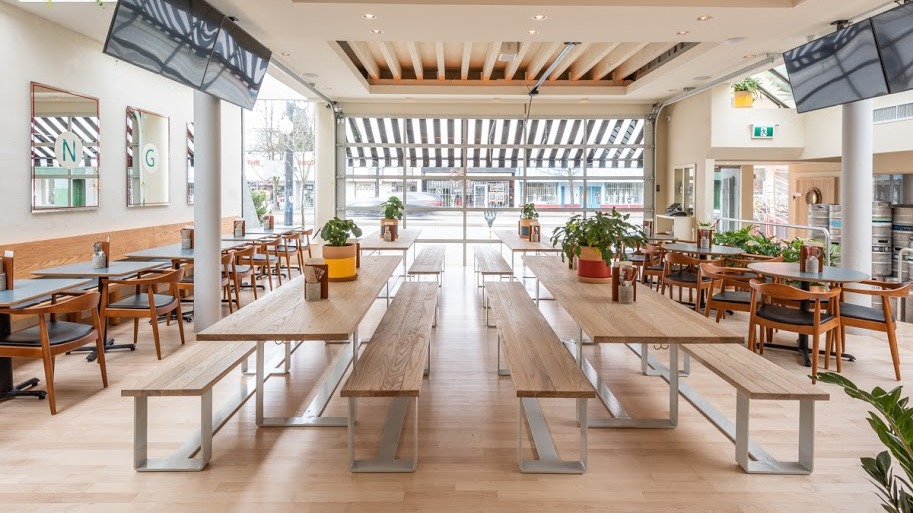 “These two were really easy decisions, and we opened them the first Friday,” recalls Kallies. “They are both in really great neighbourhoods with good regulars and really easy operations to get back up and running. We knew the locals who appreciated those bars before would be right back in there.”

Three more pubs have since opened, albeit with reduced hours: Ballyhoo on Burrard, Cinema on Granville, and Gastown’s the Lamplighter. Kallies says that business has, so far, been good.

“It feels like we’re back to normal in some of the places—or as normal as we can be with half the capacity. The Lamplighter is taking a little bit longer with it being based in Gastown and there being no tourists, it’s not as busy as it could be. But on the whole, we’re pretty happy with how it’s going right now.”

Along with implementing the standard sanitization and physical distancing, Donnelly Group has also simplified its food menus in order to increase space in their kitchens and, Kallies says, a lot of thought has gone into reducing the number of touches needed for the drinks menu.

“We’re having a lot of fun creating new cocktails for summer while trying to keep it nice and simple,” he explains. “When you don’t have to touch three different bottles, you don’t—we’re trying really hard to streamline things. Yes, get delicious drinks out to guests, but not make it such an elaborate process.”

The next big challenge comes with the re-emergence of live sports—British Premier League soccer resumes June 17, and Donnelly Group plays host to several different local club supporters’ groups. “The phone has been ringing off the hook,” Kallies laughs.

“When sports gets back full throttle, it’s going to be a sight to see,” he adds. “And it’s a huge part of our business, obviously. I think Butcher & Bullock will be next up—in time for the Liverpool games—and then I think probably New Oxford for Chelsea. We know those guys like to watch with their friends in their home bar. It’s a huge part of it.” 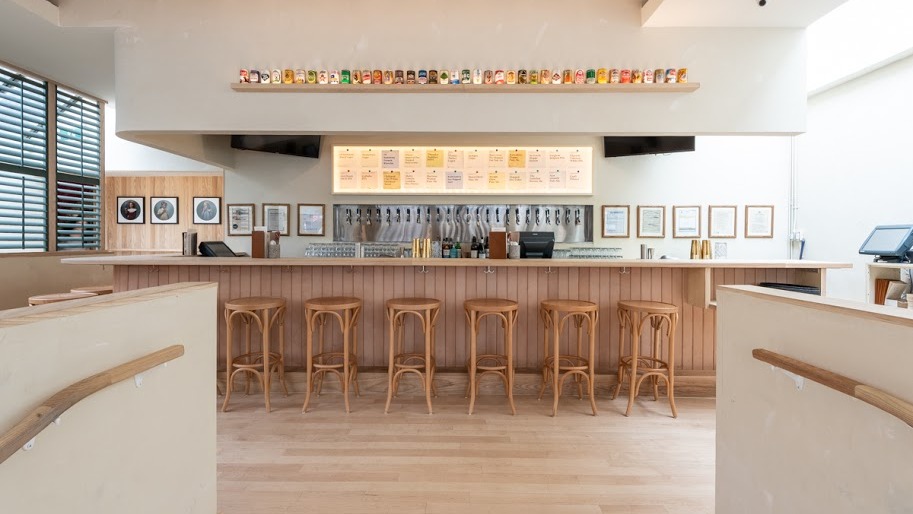 The bar at Sing Sing. Photo courtesy of Donnelly Group.

And is he worried that supporters might get carried away and forget the new normal?

“Everyone’s going to question the high five when their favourite player scores a goal,” he responds. “And as long as we are being diligent on our end and throw in some friendly reminders before things get out of hand, at 50 per cent capacity, we’re not going to be so overloaded with people that we can’t figure this out.”

So far, he says, customers have been nothing but gracious and compliant. “I think people are just happy to be able to be out and be social,” he says. “They don’t want to be the one who gets thrown out of a bar for breaking the recommendations or rules.

“I don’t see any complacency anywhere,” he adds. “The attitude I see is, ‘Hey we’re doing really well, let’s keep this going.’ At the end of the day it’s going to come down to everyone continuing to take care of each other, and that’s great.”

Read more in our Business section.