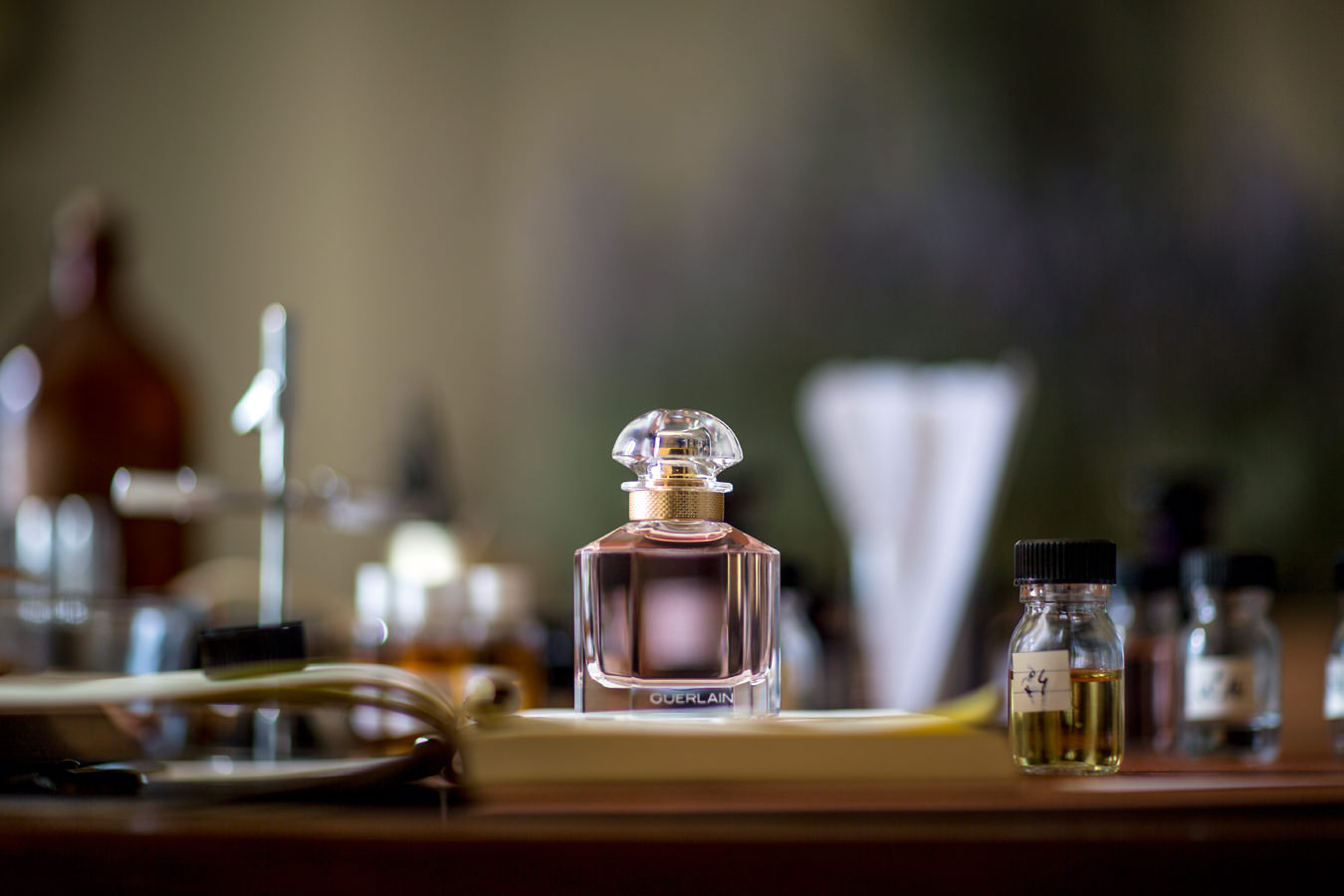 As countries around the world brace for shortages of hand sanitizers, face masks, and other supplies needed to slow the spread of COVID-19, the world’s largest luxury group has stepped in to help fill the gap.

LVMH, which owns Louis Vuitton, Moët Hennessy, Christian Dior, and Givenchy, among other brands, is turning several of its perfume-making facilities into manufacturing plants for alcohol-based hand sanitizer.

In a March 15 statement from its headquarters in Paris, LVMH says employees at its Dior, Givenchy, and Guerlain production sites in France have been instructed to produce large quantities of hydroalcoholic gels, instead of their usual fragrances.

The hand sanitizers will be delivered free of charge to French public health authorities starting today.

“LVMH will continue to honour this commitment for as long as necessary, in connection with the French health authorities,” the statement adds.

According to Forbes, LVMH expects to produce 12 tons of the hydroalcoholic gel by the end of this week alone.

Health authorities say using hand sanitizers containing at least 60 per cent alcohol can prevent transmission of the virus, along with washing your hands thoroughly and frequently with soap and water.

France closed all its non-essential businesses on Sunday to try to slow the spread of the virus.