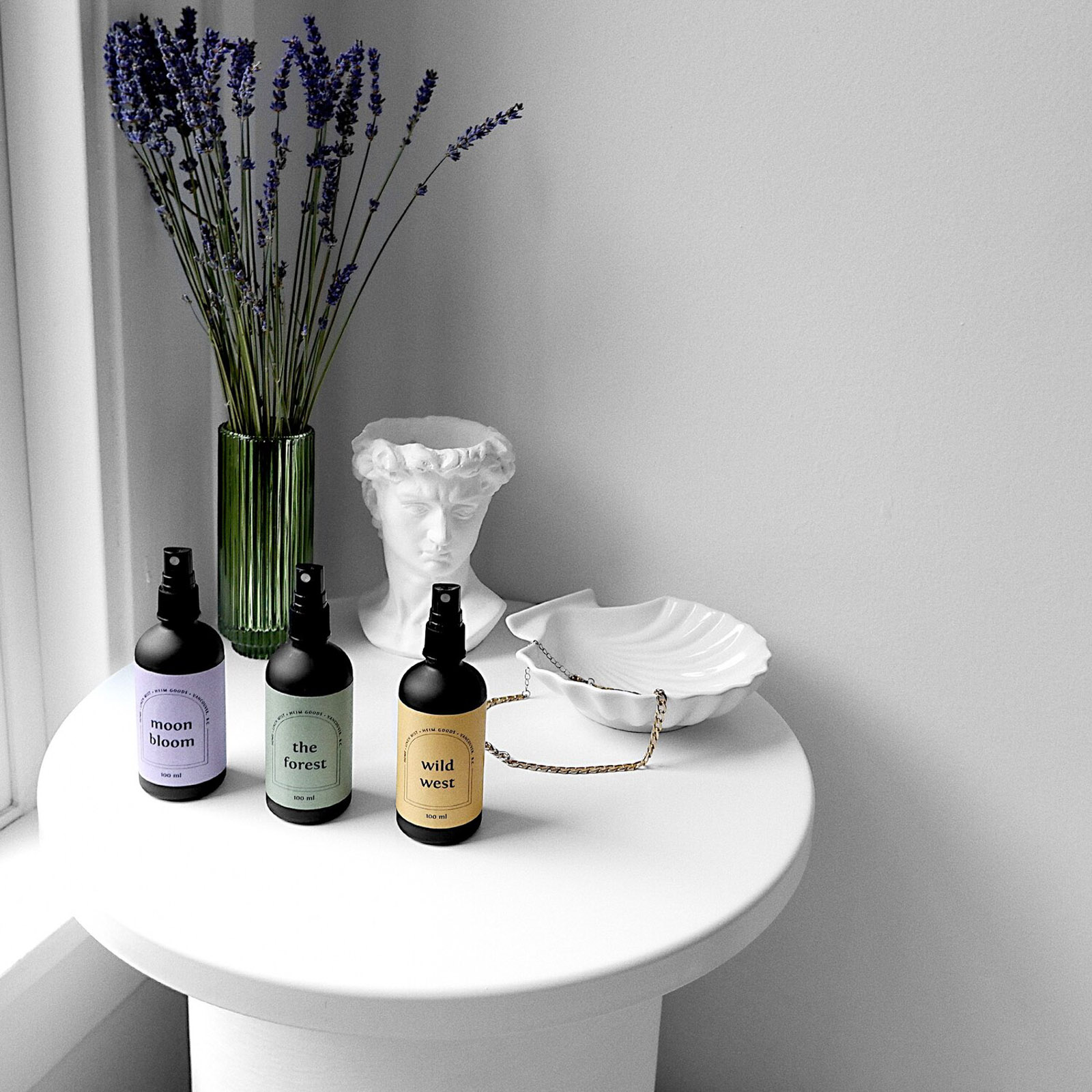 Parker McMullin and Matt Osborn had just moved into their apartment in the Fairview neighbourhood of Vancouver last spring when public health officials asked everyone to shelter in place. With time on their hands and a mutual love of home decor, they turned their attention to their new nest; within a few months it was transformed into a fragrant one-bedroom home laboratory.

“Making our home really nice was our first opportunity to work together on something, and it was so fulfilling,” Osborn says. “But eventually we had done everything we could possibly do to our apartment, and once that was finished we were like, what else should we do?”

What began with a few essential oils, soon saw every glass and bowl in the place crowding their counters, overflowing with a heady fragrance.

“We were definitely going into it blindly,” McMullin says. “We did a lot of research on what goes well together, but obviously online you can’t smell those combinations. So we’d think, ‘oh those would smell good,’ and then go and get it—and it was nothing like we’d imagined it would be.” 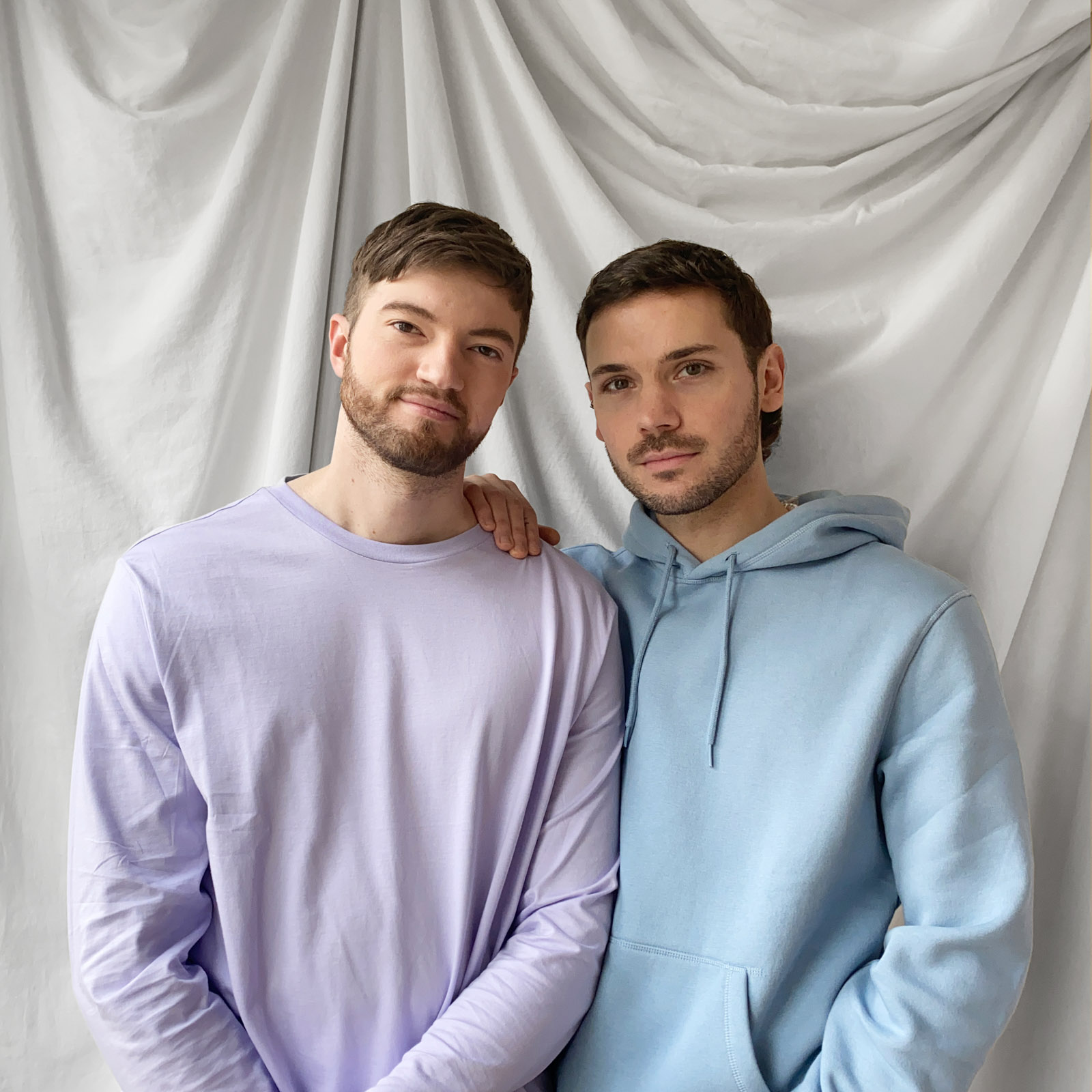 The trial and error process left the apartment looking a bit like a mad science experiment. Before grabbing a glass of water, they’d have to first check they weren’t about to gulp down a spoonful of rose or vetiver. Luckily their storage closet could contain the various blends, avoiding a fragrance-induced headache for the entire building.

While limited space was a challenge, it also acted as inspiration. Home should be a sanctuary, the couple believes, whether you’re living in your dream house, or stuck in a suite that makes a broom closet look inviting. “We wanted to make something that was affordable and accessible to anybody,” McMullin says. 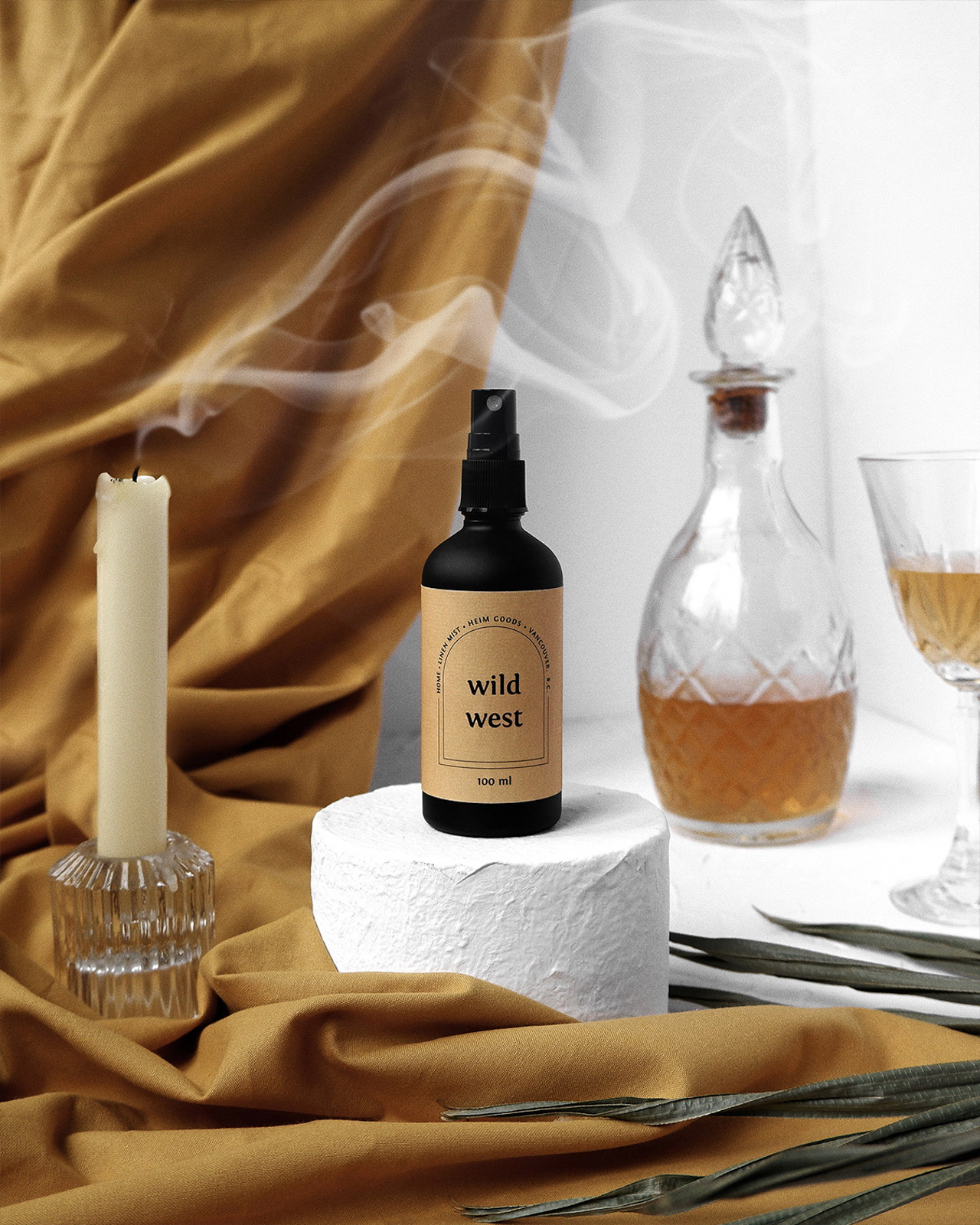 It seems especially fitting for this brand to emerge in Vancouver, where we consistently rank as the most expensive place to live in Canada. Add a pandemic to the mix, in which we’re all spending more time inside with increased levels of stress, and accessible ways to add some comfort to your home become particularly important.

Heim (which means “home” in Old English) offers three signature scents in its debut collection: Moon Bloom is a calming and luxurious bouquet of lavender, rose, and cedarwood that works equally well sprayed on a pillow before sleep ord spritzed into a bath; Wild West is a spicy dance of clove, myrrh, sandalwood, patchouli, and frankincense that instantly warms up a room; and one whiff of The Forest, a fresh cedarwood and fir blend with cypress and frankincense, can help transport you to the woods.

As the prospect of Heim’s viability as a business grew, its creators knew they wanted to incorporate a charitable component. While it’s fulfilling to offer simple comforts through the transformative power of scent, the notion of nurturing a home sanctuary while some people don’t have a home, weighed on them.

So McMullin and Osborn reached out to Covenant House, a local charity whose mission is to protect and serve youth experiencing homelessness. Heim’s creators earmarked their donations to specifically assist LGBTQ youth, who tend to be overrepresented among homeless youth. 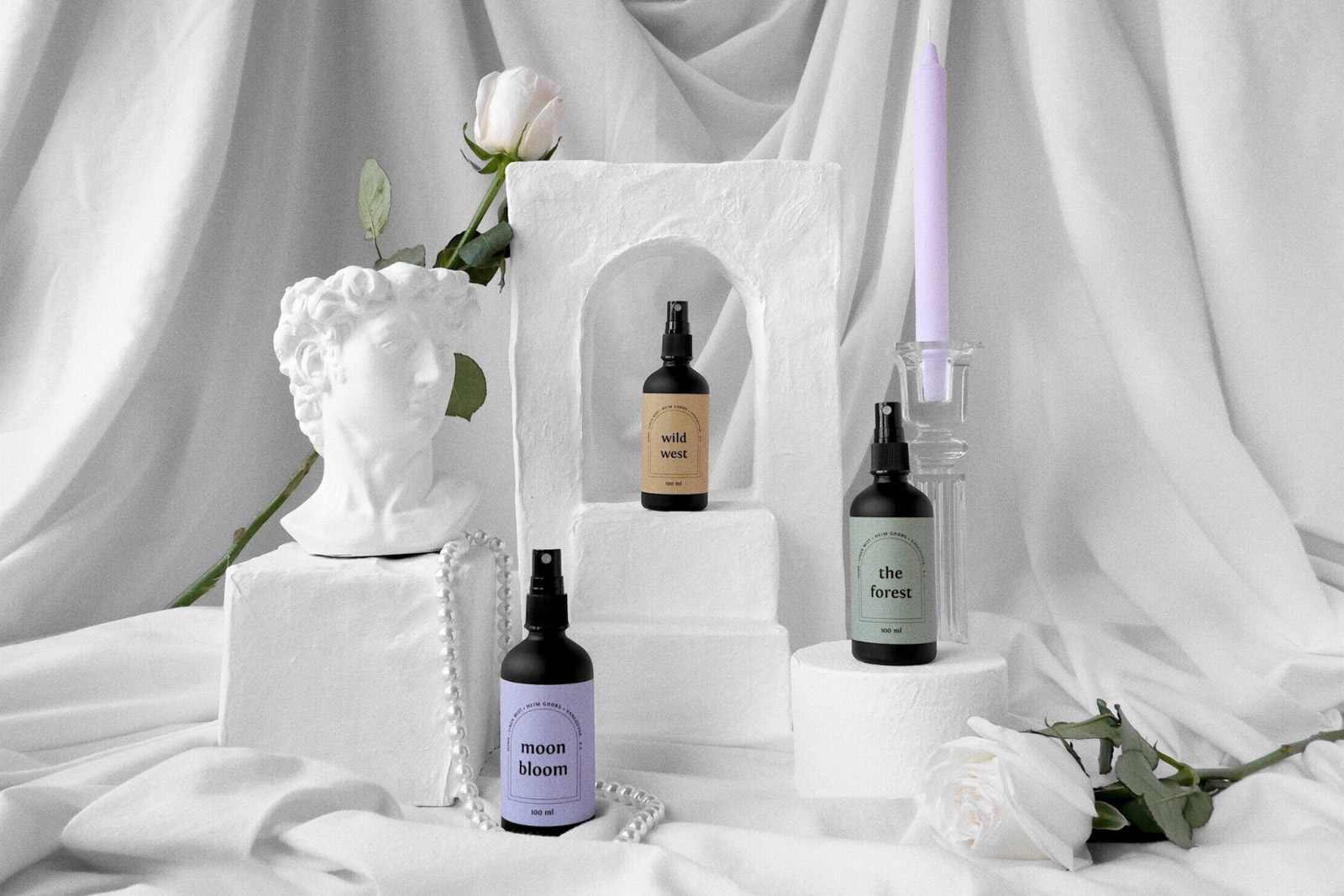 McMullin and Osborn were equally dedicated to making their brand as ethical and environmentally friendly as possible, which made sourcing ingredients and materials a challenge. Even good finds were not without occasional setbacks. The spray caps they ordered? Didn’t spray properly. That perfect supplier they found? Didn’t have enough stock.

In the end, Osborn says, finding everything they needed was worth the search, and they’re proud to say that everything is sourced within North America.

What could potentially be the biggest challenge for the business—working with your partner—has been their biggest win. Given their different strengths (Osborn brings creativity and attention to detail as a designer and illustrator, while McMullin, with his background in PR, has a knack for marketing and keeping everything organized), they rarely step on each other’s toes, McMullin insists. In fact, he says, it’s only brought them closer together.

While they’re open to expanding in the future, for now they plan to grow slowly, stay true to themselves, and stay focused on curating a quality collection of scents. And with a couple of new mists already in the works for a spring/summer collection, the bowls are back out on the counters.