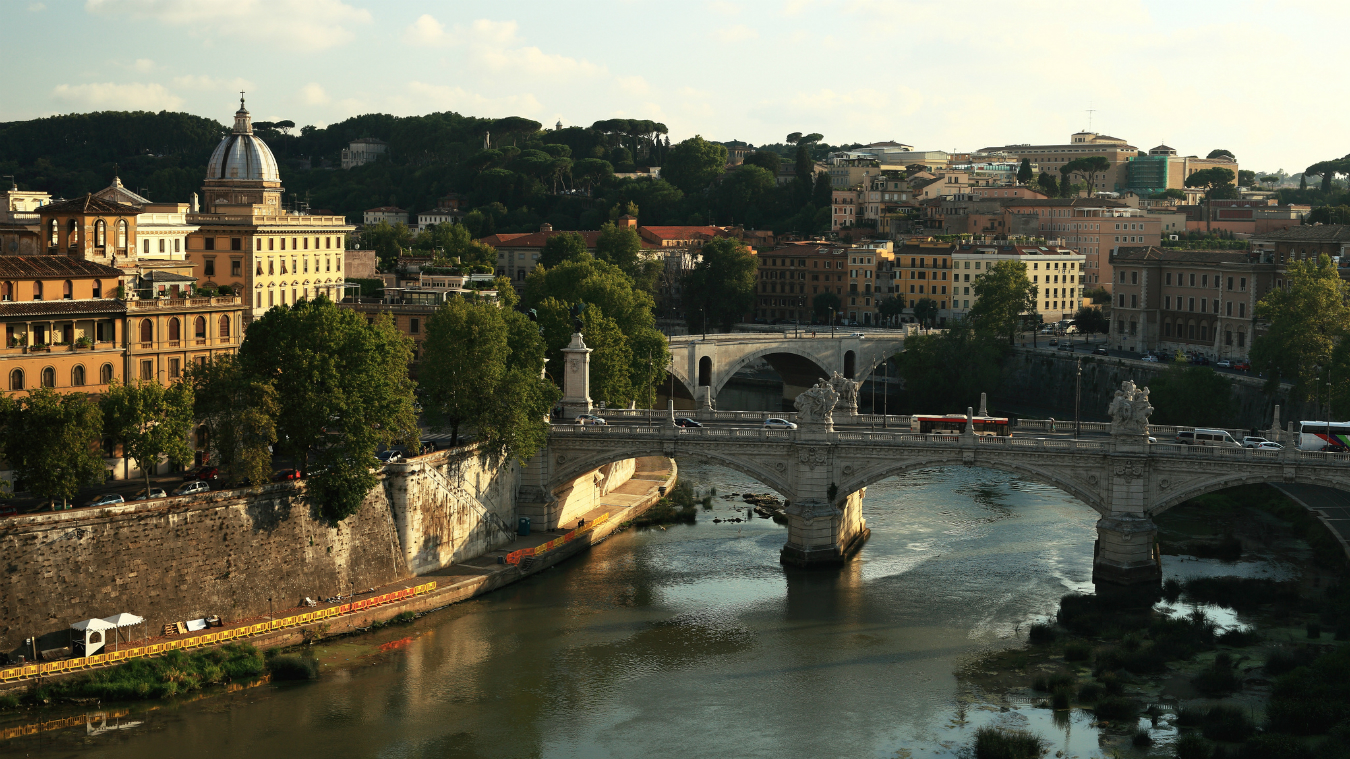 Vancouver home owners—looking to cash out in a hot real estate market and downsize? There are some great options available. How about a spacious condo in a heritage building—close to downtown, great pizza joints, the Pope, ancient monuments, the Colosseum? Some Italian helps.

According to figures from the firm CBRE Canada, Vancouver real estate is now more expensive per square foot than Rome’s—$1,368 in Vancouver, $1,073 in Rome. This revelation has certainly given Lower Mainlanders pause. It’s not news that Vancouver residents are moving to other Canadian cities in search of more affordable homes (Statistics Canada says Vancouver has lost thousands of residents aged 20–30 over the last few years). But it turns out you don’t have to think Prince George or Swift Current. You can hunt relative real estate bargains in Rome. It certainly broadens the possibilities.

Rome is probably my favourite destination. Rome is the Eternal City; Vancouver isn’t. Chronologically the entire history of Vancouver would fit into a Roman lunch hour. Throw a dart at a map of Rome and any two-square-block area you hit will have more historical architecture than all of Western Canada. The idea that you can get a better deal in the world’s greatest urban repository of human history seems absurd.

But then, one of the advantages of visiting Rome is that you get to go home. In 2003, Sebastian Cresswell-Turner wrote in The Telegraph about the experience of actually living there: “The flip-side of the cheerful noise and chaos is the mind-boggling complication of life here, the Italian inability—no, refusal—to organize anything or to think ahead. Thus, paying a utilities bill or collecting a registered letter is a major operation, while registering a rental contract, which you have to do to make it valid, is a hallucination-inducing bureaucratic odyssey.”

Tobias Jones, a British ex-pat who married a woman from Parma and says he loves living in Italy, also wrote about the other side of Italian life in his book The Dark Heart of Italy. Jones says he wrote the book after Italian friends kept telling him: “Being Italian is a curse.” I’ve heard the same myself from Italian friends who gaze with envy on efficient burghs like Copenhagen and Zurich.

I love Rome. And I worry that one day life in Vancouver will be beyond my means. But when that day comes I guess the option won’t be Rome. It’ll be hello, Swift Current. Hopefully West Jet will schedule direct flights.