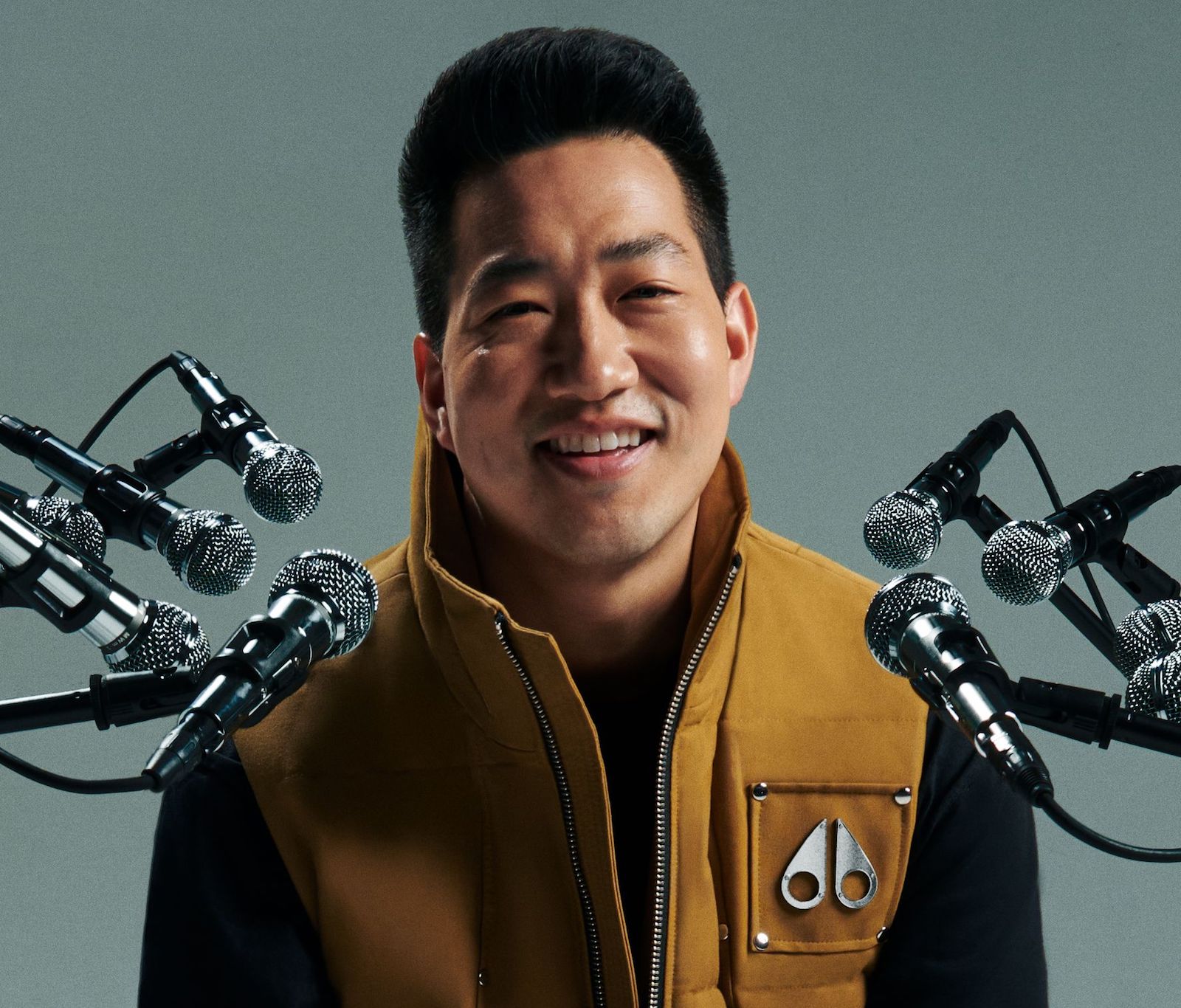 Styled by Carlos Nazario and photographed by Luis Alberto Rodriguez for Moose Knuckles.

“My life has never been normal,” says Alex Wong. “I feel like I never took a normal trajectory.”

While growing up in the small town of Mission, B.C., Wong often performed improvised and spontaneous dance routines for his family, even when he was as young as four. “I used to bring my whole family into a bedroom, turn off all the lights, give my dad a flashlight, and I’d say, ‘Spotlight me.’” At seven, he started taking tap and jazz lessons at a small dance studio in Abbotsford. He began studying ballet at age 10, which eventually launched him into his career as a professional dancer in New York—and recently led to Wong being chosen as a representative of Canadian clothing brand Moose Knuckles, in a campaign showcasing artistic icons.

“It’s almost hilarious because I would not consider myself an icon,” he says. “I feel like I could never accept a title like that, but I feel really honoured.” Yet Wong is a true icon in the dance world, having won numerous awards and appeared in television shows such as So You Think You Can Dance and films like The Greatest Showman.

Wong’s talent and love for his craft shone through from a young age. In 2004, at 17 years old, he became the first Canadian to win the Prix de Lausanne classical ballet competition in Switzerland, giving him his ticket out of Canada. He explains that at the time, New York City and Los Angeles were the heart of the professional dance scene, and in terms of ballet companies, there just weren’t enough opportunities in Canada. 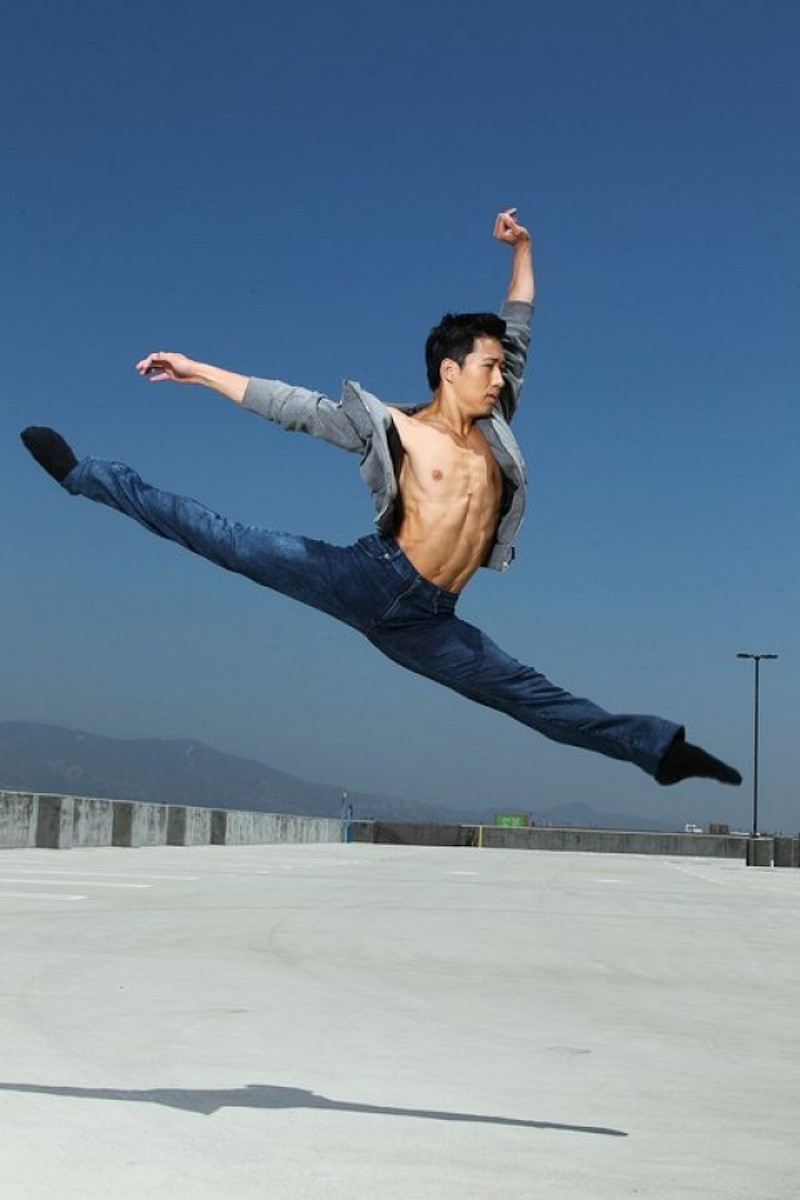 He moved to New York City and joined his first professional company, American Ballet Theatre. Shortly after, he switched to Miami City Ballet, which offered better opportunities for his modest height of 5 feet 8 inches—“it was a ‘shorter’ company.” Eventually Wong was promoted to principal soloist, but after a few years, he realized he missed other forms of dance. When the Fox series So You Think You Can Dance travelled through New York to conduct auditions, Wong jumped at the opportunity.

His hard work paid off and he ended up a Top 10 finalist on the show’s seventh season. Nearly 6.8 million viewers tuned in to watch on June 10, 2010, when Wong performed in a group dance that went on to win an Emmy Award for outstanding choreography. Three weeks later—on what would be his final appearance on the show—he performed in a couples’ dance that scooped up another Emmy.

Unfortunately, during a rehearsal in his fifth week of competing for the title of “America’s favourite dancer,” he was sidelined by an injury to his Achilles tendon. The injury had an immense impact on his career. “I think it definitely changed the path of a lot of things and the way a lot of people remember me,” he says. “Because I was a frontrunner at the time on SYTYCD when I got injured. It was really devastating not only for me, but I think for the viewers too. People really felt bad for me.” After undergoing surgery in Los Angeles, he took a year-long break to recover. His time on the show was memorable, he says, because, “as a dancer, I don’t think I ever dreamed that I would be able to share my craft with so many people, and for so many people to recognize what I do and what I love to do.”

These days, Wong sees his initial hesitancy to pursue a career in the arts as a good thing because he had to work that much harder to make his dreams a reality. “I do struggle with confidence,” he says, but “deep down I do trust my ability, so often I’ll force myself to do something I feel uncomfortable doing knowing that I will be able to do it.” 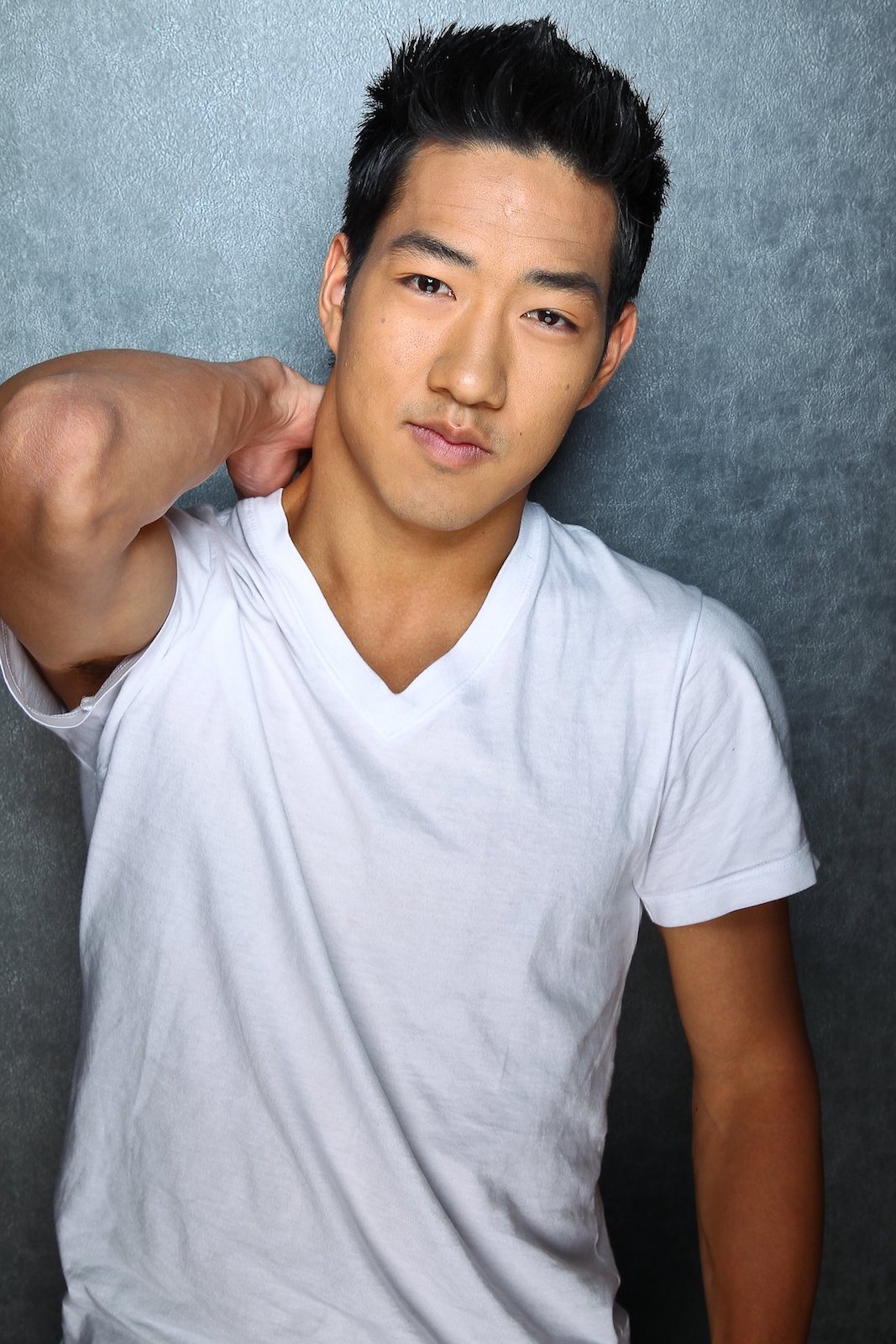 Adding to the pressure of being a racial minority in the professional dance world, Wong also had to navigate the challenge of being a man in an industry centred on women. His parents routinely asked him as a child if he wanted to study dance, but he insisted that “dancing is only for girls.” It all changed at about seven years old when his family brought him to a local school dance show. They promised that if he didn’t want to dance after seeing the show, they wouldn’t ask anymore. But the show had male dancers in the cast, “and that changed my entire perspective about who could dance.”

Luckily, Wong grew up surrounded by family and friends who supported his passion, and he has always followed his own path in life. He recognizes that “there’s definitely people making fun of me and things like that,” but he’s able to “brush that off and focus on what I love to do and why I love to do it.” Dance has always been a part of him. “There’s a certain thing where when you’re dancing—it feels different, it feels good. You can get lost in expressing yourself just through moving.”

Wong says one of the biggest changes in his life since appearing on So You Think You Can Dance and in films is being recognized all over the world—even on the streets of Thailand. Recently he was in the country for a month, and “every day someone would recognize me, and it’s just wild to me that people know me for dance.” He says, “As a kid, I never thought that was something that would ever happen.”

Wong’s tenacity, independence, and ability to achieve his goals, regardless of others’ expectations, have allowed him to find his own way. He’s become the role model he so badly needed as a small-town Asian Canadian boy who didn’t know that boys could dance.