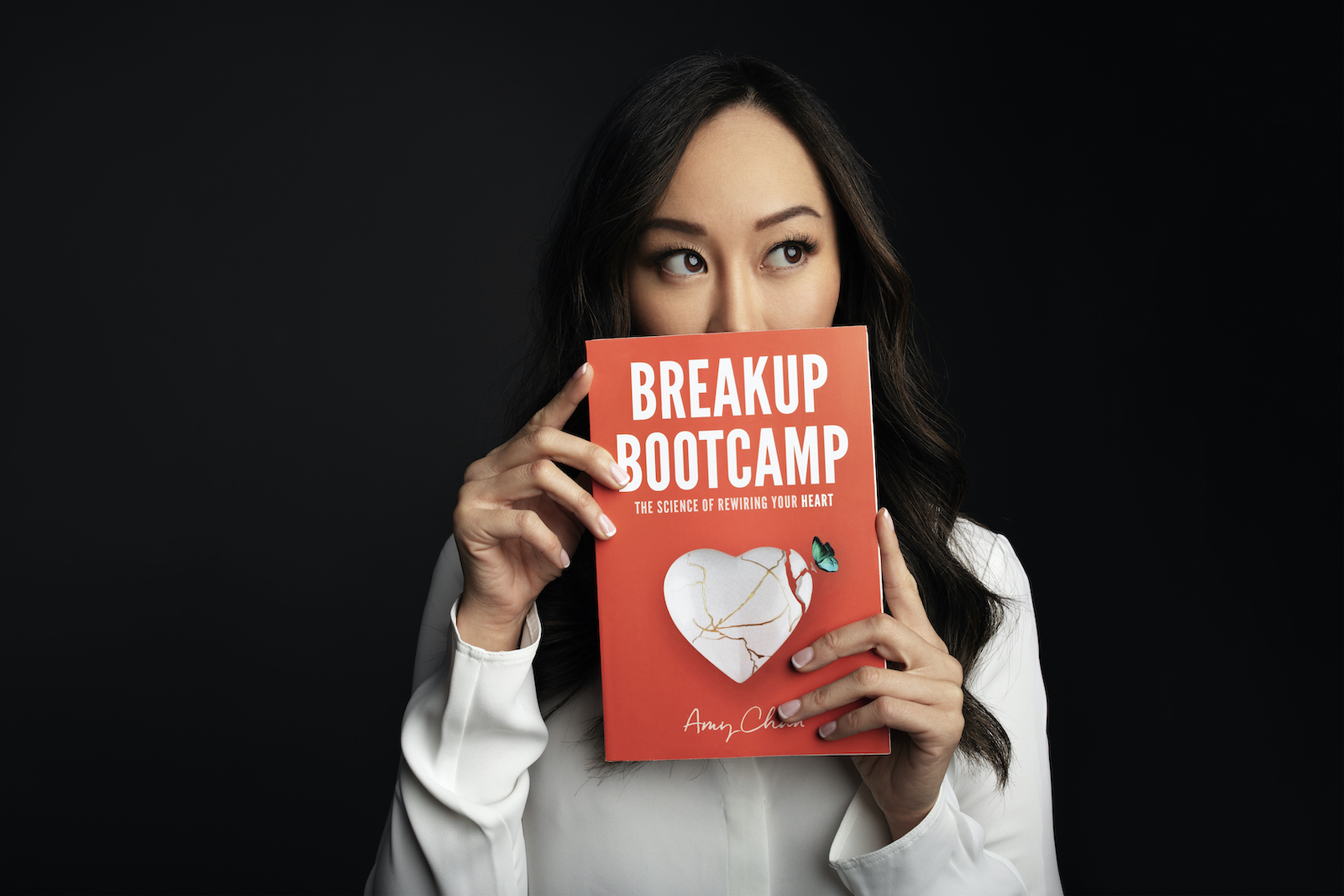 Photo by the Collective You.

In the film Eternal Sunshine of the Spotless Mind, estranged couple Clementine and Joel (played by Kate Winslet and Jim Carrey) undergo an experimental medical procedure to have each other erased from their memories. The solution may seem extreme, but the predicament is relatable. Following a bad breakup, who hasn’t yearned to move past their ex once and for all?

While modern science has yet to discover an instant cure for heartbreak, there’s a retreat that promises to fast track your healing—that is, if you’re ready to do the work. It’s called breakup bootcamp.

When Vancouverite Amy Chan found herself suddenly single and heartbroken in her late twenties, she fell apart. Over the next two years, Chan says, “I tried everything. I did therapy, reiki, psychics, yoga retreats, you name it, I tried it.” However, when she returned home, the same triggers were always there. “I felt like I was just procrastinating my pain,” she says.

Inspired by her own healing journey, Chan wanted to create a holistic experience for women that pairs expert teaching and proven scientific techniques with a spiritual approach to healing the heart. The result is Renew Breakup Bootcamp, an intensive retreat designed to hack heartbreak.

In a serene, nature-filled setting in upstate New York, attendees of the bootcamp work with a team of relationship experts, psychologists, sex educators, and somatic therapists to heal heartache, shift old patterns, and create the foundation for lasting love. It all over the course of four transformational days.

The retreat isn’t just about healing from the breakup. In fact, approximately 30 per cent of the participants who come to Renew are in an on-again, off-again relationship. As Chan explains, attendees also “learn about their patterns or subconscious beliefs so that they don’t keep getting themselves in the same situation, which is what I used to do over and over and over again.”

So what exactly does a typical day at Breakup Bootcamp entail? If you’re envisioning a group of women seated around a blazing fire engaged in primal screaming, you’d be partially right. 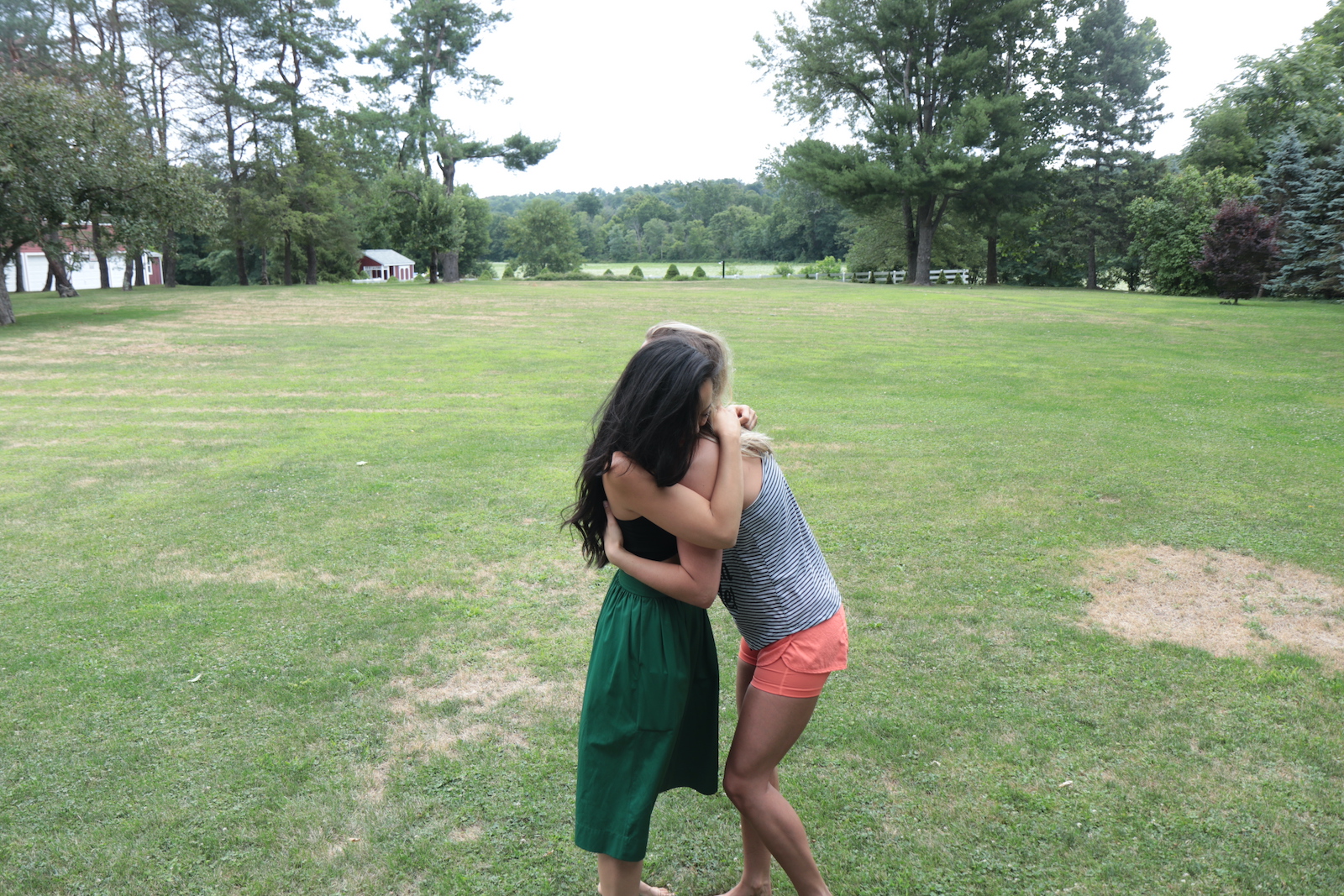 Before arriving at the retreat, participants are asked to write down their relationship story, as if they were telling it to a friend for the first time. “For the first exercise, I teach them how to tell their story without traumatizing themselves, and how to separate fact from fiction and recognize cognitive distortions,” Chan says. When they’re ready, they share with the group.

This becomes an overarching theme throughout the weekend. Participants arrive with a story about themselves or their relationship, and with the help of experts, they work to reframe it, eventually transforming the narrative from one of victimhood to empowerment.

These emotionally intense exercises are paired with moments of release, as the women learn to move emotions through their body through guided meditations and sessions on breath work, sensual movement, and yes, primal screaming. This takes place in between workshops that address anxiety, attachment theory, body shame, love addiction, sexuality, and more.

Midway through the weekend, there’s a letting-go ceremony where everyone writes a letter to their ex. “At the end, there’s a fire pit, and we all witness each other burn the letter in the fire. It’s a really beautiful moment,” Chan says.

From the music that’s played at key moments to the fun surprises sprinkled throughout the weekend (“We’re all about healthy hits of dopamine!” Chan says), everything about the bootcamp is designed for therapeutic effect.

Chan, who attends and teaches at every retreat, says she’s seen participants blossom over the course of a weekend. “Some of these people have never experienced how it feels to have their nervous system feel very safe. For four full days, they are in a safe environment. There’s so much community and love,” she says. 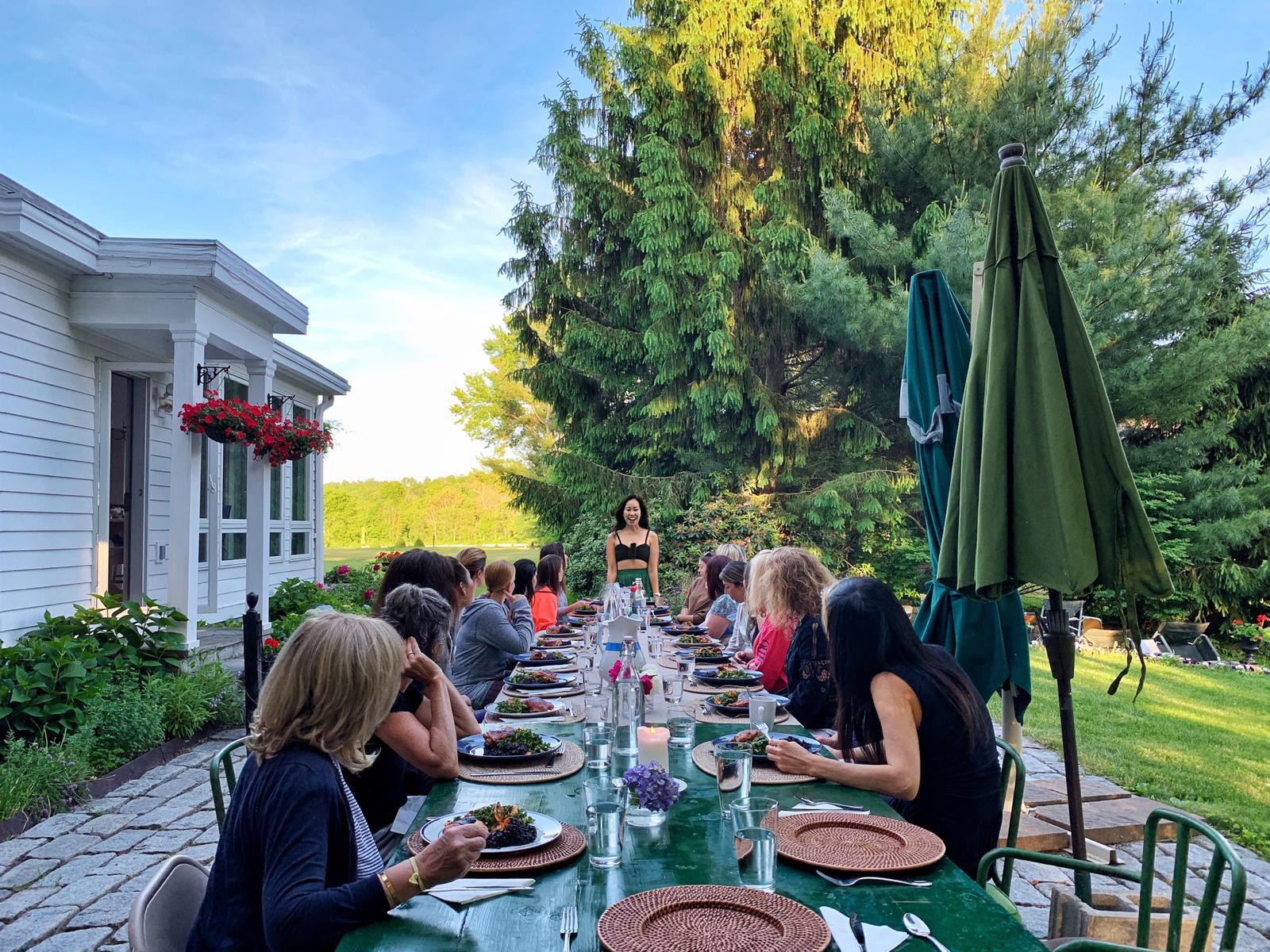 But Breakup Bootcamp isn’t for everyone. As Chan explains, if you’re still at the beginning of the breakup where you can’t eat or get out of bed, “this is not for you. You’re not meant to intellectualize things and figure out your patterns. You’re just meant to feel the feelings and grieve.”

You are ready for breakup bootcamp when you’re ready to take responsibility for your own healing. Contrary to popular belief, time doesn’t heal all wounds. Instead, change happens when you address the pain, examine old patterns, and create new strategies.

As Chan explains, if you don’t do things differently, “you’re just recycling your pain.”