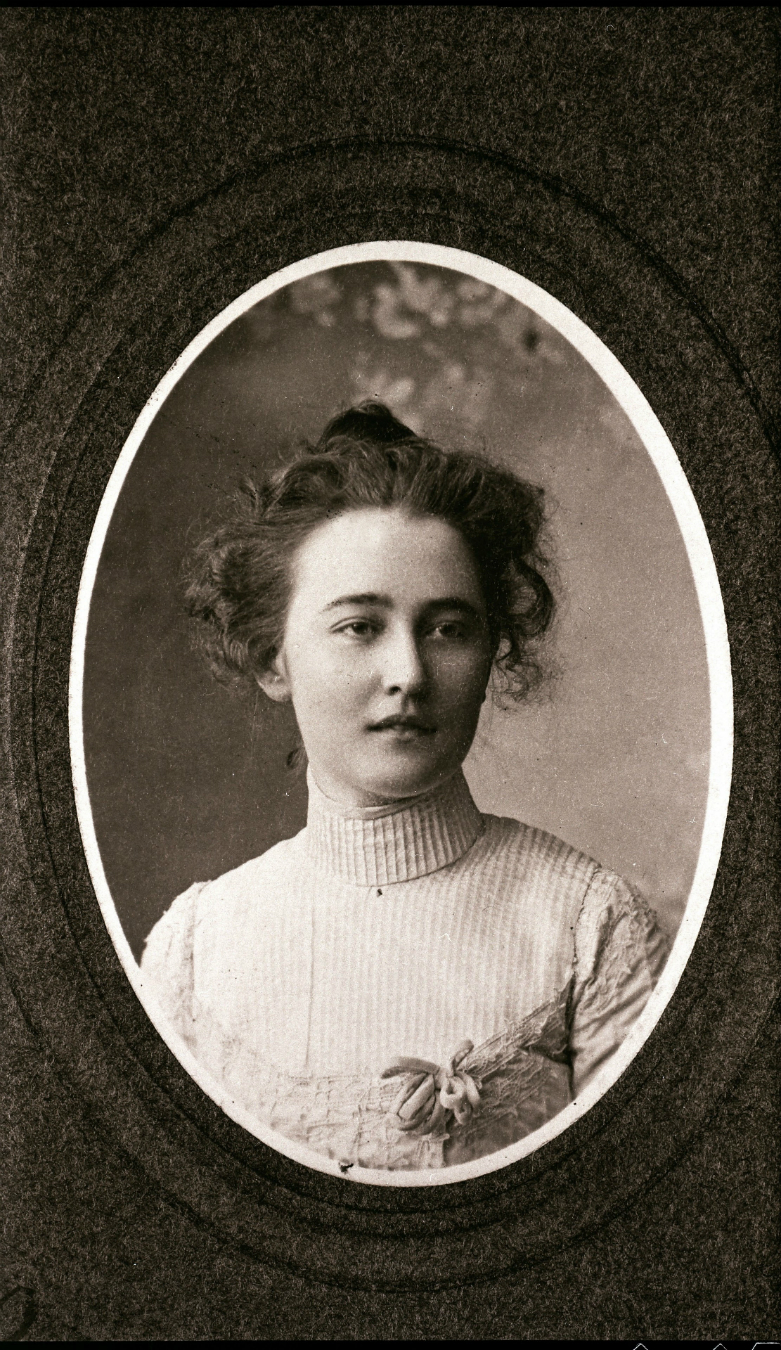 A 12-year-old girl takes a ferry across the Fraser River to attend her new school on Fairfield Island in Chilliwack. Her name is Maud Menten, daughter to Emma Menten and Capt. William Menten, who recently settled in nearby Harrison Mills. It’s 1890, and the young Menten has no idea that she will eventually become Harrison Mills’s most famous resident, or that 126 years later, in 2016, an exhibit of her life will be on display at the Kilby Historic Site in the heart of the tiny town. 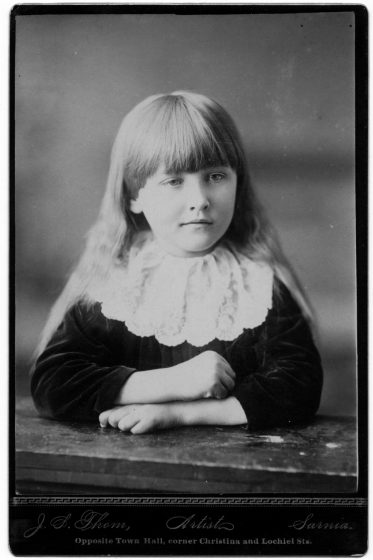 Born in 1879 in Port Lambton, Ontario, Menten was one of Canada’s first female biochemists. Her life is commemorated not only for her major contributions to science, but also for her perseverance to study medicine and defy the traditional role of a woman at the time. She was one of the first few females to receive a medical doctorate from the University of Toronto in 1911; she held three PhDs (in medicine, physiology, and biochemistry), and dedicated her long career to life-saving medical research.

Menten’s story took a pivotal turn in 1912, when she travelled to Germany (by boat, rather boldly, since the Titanic had recently sunk) to work with renowned biochemist Leonor Michaelis. (There were no positions available to her in Canada anyways—studying medicine as a woman in her native land was prohibited back then.) Together, the two scientists developed one of the most fundamental equations in the field of biochemistry: the Michaelis-Menten equation. It gave a mathematical expression for the rate of enzyme-catalyzed reactions, as well as a way to numerically analyze and describe the observations made by previous scientists. The development of many medicinal antibiotics today would not have been possible without it.

And yet, this was only the beginning of Menten’s work in the field of medicine. Throughout her career, she wrote or co-wrote nearly 100 research papers, including the first monograph published by the Rockefeller Institute for Medical Research on radium bromide and cancer. She also uncovered the value of immunization for treating infectious diseases in animals, and is believed to be the first biochemist to study human hemoglobin using a protein separation technique called electrophoresis (an achievement widely credited to scientist Linus Pauling). And alongside two other notable scientists, she discovered the azo-dye coupling reaction: a finding in enzyme histochemistry that remains prominent today. 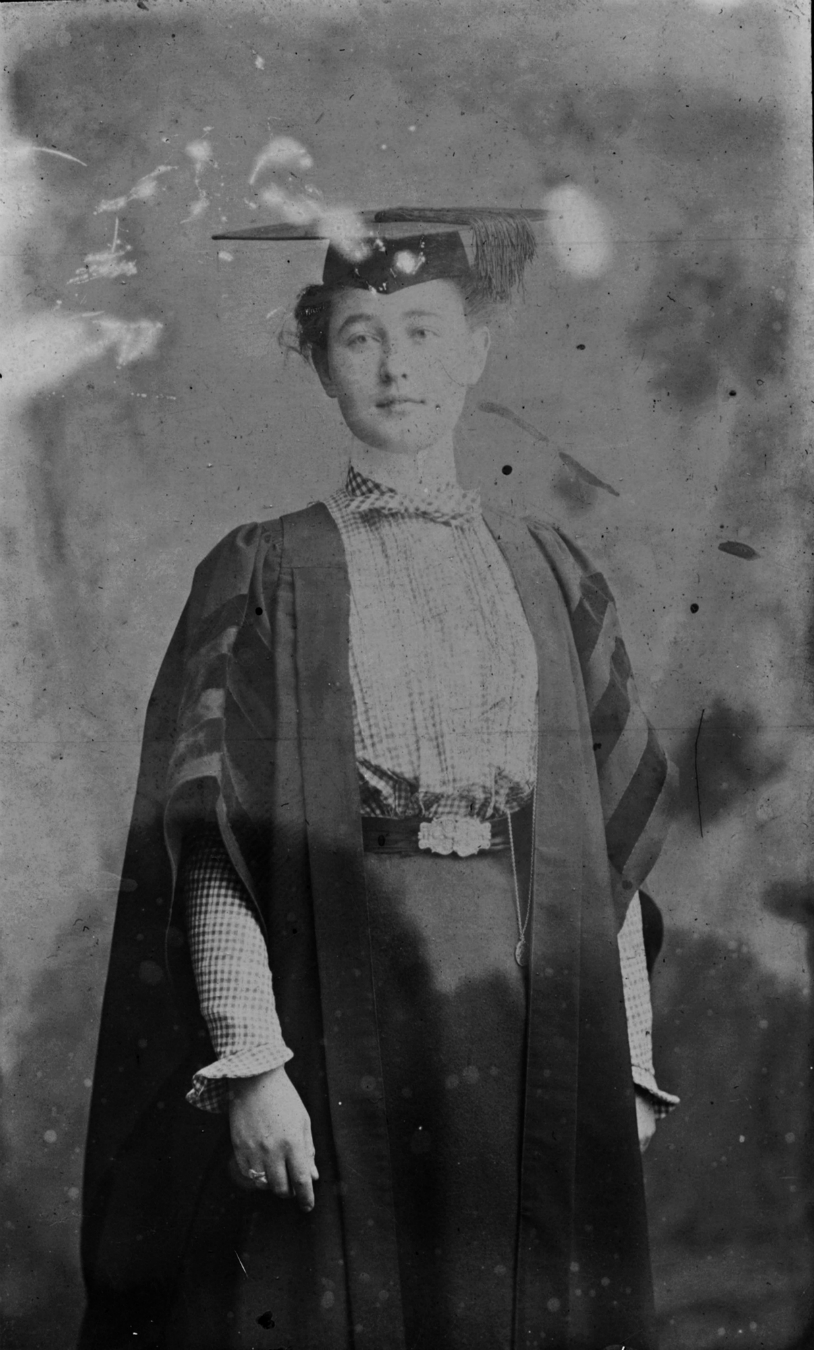 After returning to North America, she spent 25 years as an assistant professor at the University of Pittsburgh, focusing on pathology, nucleic acids, tumour cells, scarlet fever, bacterial toxins, and pneumonia. She was finally appointed full professorship in 1948, at the age of 70. A year later, she retired from the position. Then in 1951, Menten joined the British Columbia Medical Research Institute, where she spent three years as a senior cancer researcher. By 1954, she was suffering from crippling arthritis and finally retired at the age of 75.

Over the course of her 55-year scientific career, Menten led an active life outside of the lab. She spoke six languages, played music, climbed mountains, and produced vibrant oil paintings that were exhibited in galleries. Also an amateur astronomer, she loved marvelling at the starry sky.

In 1960, July was the hottest month on record with a daily high of 26 degrees. The sun would have been bright and the air warm on July 17, when Menten died at the age of 81. Upon news of her passing, a colleague said she “did not waste away, she used herself up.”

Her ashes were returned to Chilliwack, where they are interred in the Menten family plot at Little Mountain Cemetery. She never married and left behind no children, as mothers were prohibited from being professors in the early part of the century. Instead, Menten trailblazed an adventurous, fast-paced life filled with scientific discovery. She was inducted into the Canadian Medical Hall of Fame in 1998 and is recognized by the Chemistry Heritage Foundation as a pioneer of modern biochemistry; an Ontario Heritage Trust plaque at the University of Toronto also commemorates her numerous achievements. All of these honours came posthumously, as Canada was a much different place for women in 1911, when Menten began her career. She carved her own path in the field of medicine when opportunities for her gender were few.

Back in 1890, as the ferry pushed through the cold water of the Fraser River and 12-year-old Maud Menten made the journey to a new school in a new town, she surely knew there was much ahead for her to uncover; what she likely didn’t yet realize was that one of her greatest discoveries would be her own strength.

This story from our archives was originally published on November 10, 2016. Read more from Community.