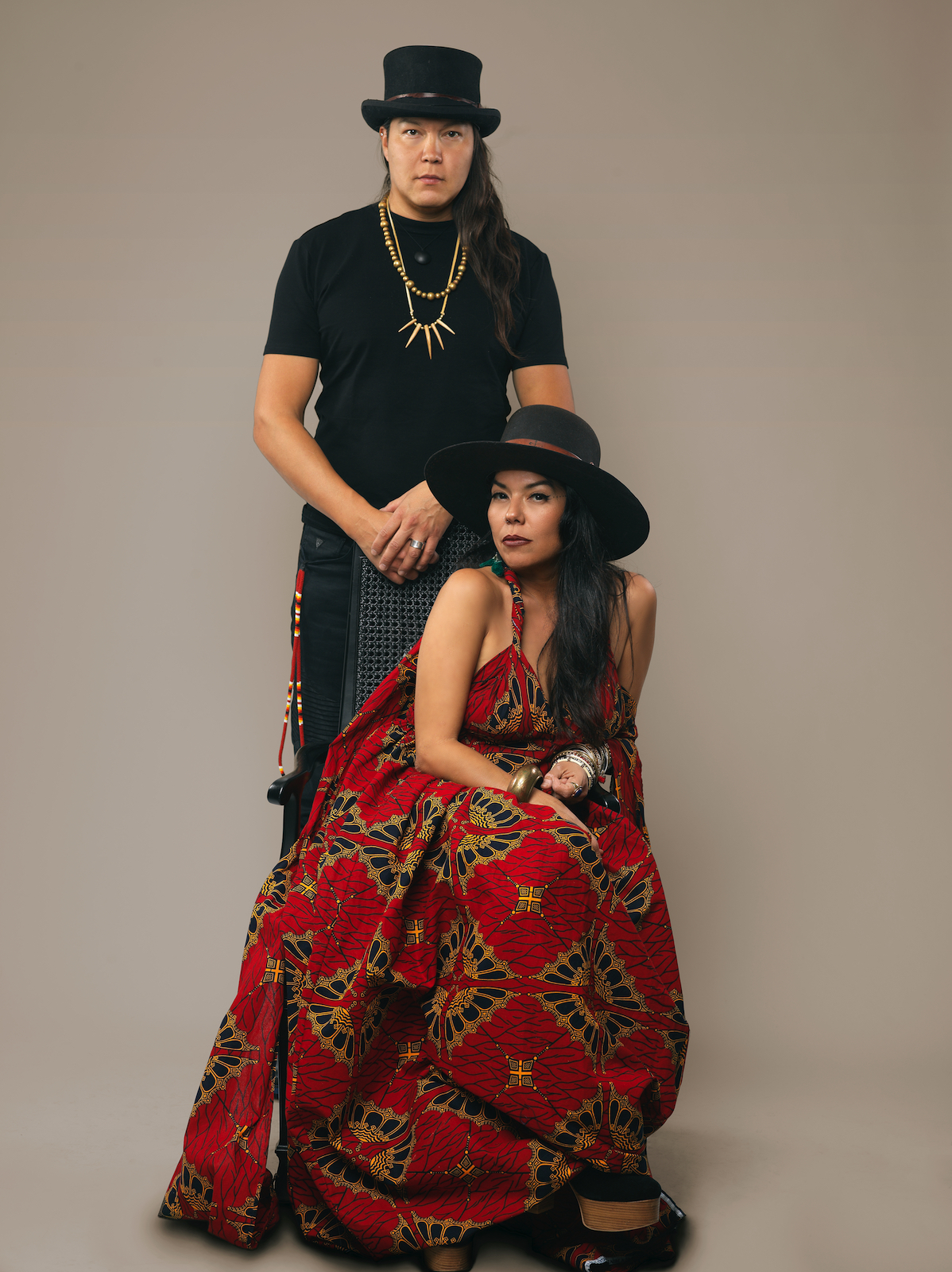 “The prophecy heralds an epoch of eternal peace when Indigenous peoples and settler communities together build the eighth and final fire of justice and harmony,” say Shoshona Kish⁠ (Anishinaabekwe⁠) and Amanda Rheaume⁠ (Métis Nation of Ontario⁠) in an announcement about their new label Ishkōdé Records and the distribution deal with Universal Music Canada.

Ishkōdé means fire in Anishinaabemowin, and the “Song for the Eighth Fire,” a reference to the Anishinaabe’s Seven Fires prophecy, is the guiding principle behind the women-led record label. The prophecy is one of the main spiritual teachings for the Anishinaabe people, each fire representing a period in the life of the people on Turtle Island, an Indigenous name for North America. According to this teaching we currently live in the period of the Seventh Fire, a time of great turmoil. The prophecy foretells the coming of the Eighth Fire, when people from different traditions will be united if Indigenous peoples choose to return to their teachings and seek connection with their traditions.

Speaking over Zoom from their respective homes in Ottawa and Golden Lake, Ontario, Rheaume and Kish elaborate on the Indigenous philosophy that guides their latest endeavour. “I strongly believe that music is medicine, that music is healing, that music can squeeze into these spaces and areas that are otherwise untouchable and unreachable in human beings,” Rheaume says. “Being able to curate artists and songs and voices from that place, with strong and important, beautiful messages—I am not sure that every record label exec thinks like that. They may, but I am not sure,” she adds, with a laugh.

“[We’re] really seeing ourselves picking up the work in a meaningful way of attributing to the teachings we received as prophecies,” echoes Kish (one half of the duo Digging Roots with husband Raven Kanatakta).

Although the internet connection is sometimes patchy, and Kish has to turn her video off to continue the conversation, the camaraderie and kinship between the two women is clear. There are occasional moments of  “Did you want to go first?” while the other laughs and offers an encouraging, “No, you go, babe.”

Both speak about being independent musicians, and navigating the music industry as artists and business women. Now they’re putting their decades of know-how to creating a nurturing space for the community. “We’ve been musicians and friends, running in the same circles for a long time. Since 2003, really, when we met for the first time at the Ottawa Folk Festival,” Rheaume says. Years later, Kish called Rheaume unexpectedly with a proposition. “I remember I was standing in my apartment in Toronto, and she said, ‘I’m starting this thing. It’s called the International Indigenous Music Summit, and I think you’d be really great to be on the team,’” Rheume continues. “Since then it’s been the wildest ride. [There’s an] alchemy in this incredible partnership.”

Starting any new venture is hard work. Besides the long hours, Kish and Rheaume have also had to deal with the challenges of being Indigenous women in a space still largely male dominated. There were times when they had to ignore the subtle dismissiveness, microaggressions, and assumptions others make about them. “Being a brown woman, I think that’s amplified,” Kish says. “Every step of the way, we’re doing this multi-layered work.

Besides the industry savvy, the pair enter meetings equipped with a cultural fluency that gives them courage in spaces where they might otherwise feel intimidated. “All of those little things that go on in one’s head as you navigate these spaces—Indigenous people are not in these spaces in a meaningful way right now,” Kish says. In the past, both women have experienced closed doors, but recently they see doors being flung open. “There is a rising awareness, and I think there’s a potential for a great change right now. And we want to be part of that seismic shift happening. Make changes that can’t be unmade,” Kish says.

The first official release by Ishkōdé Records is a new single by Digging Roots called “Healer,”  which features Rheaume and other celebrated musicians such as Kinnie Starr, Serena Ryder and Shakura S’Aida. The song is a call to the restorative power of music and an offering to her community, Kish says. Meanwhile, Rheaume is working on putting the finishing touches on her sixth full-length solo album. And both are also excited to highlight the work of Aysanabee, a young musician and the first new artist they have signed. 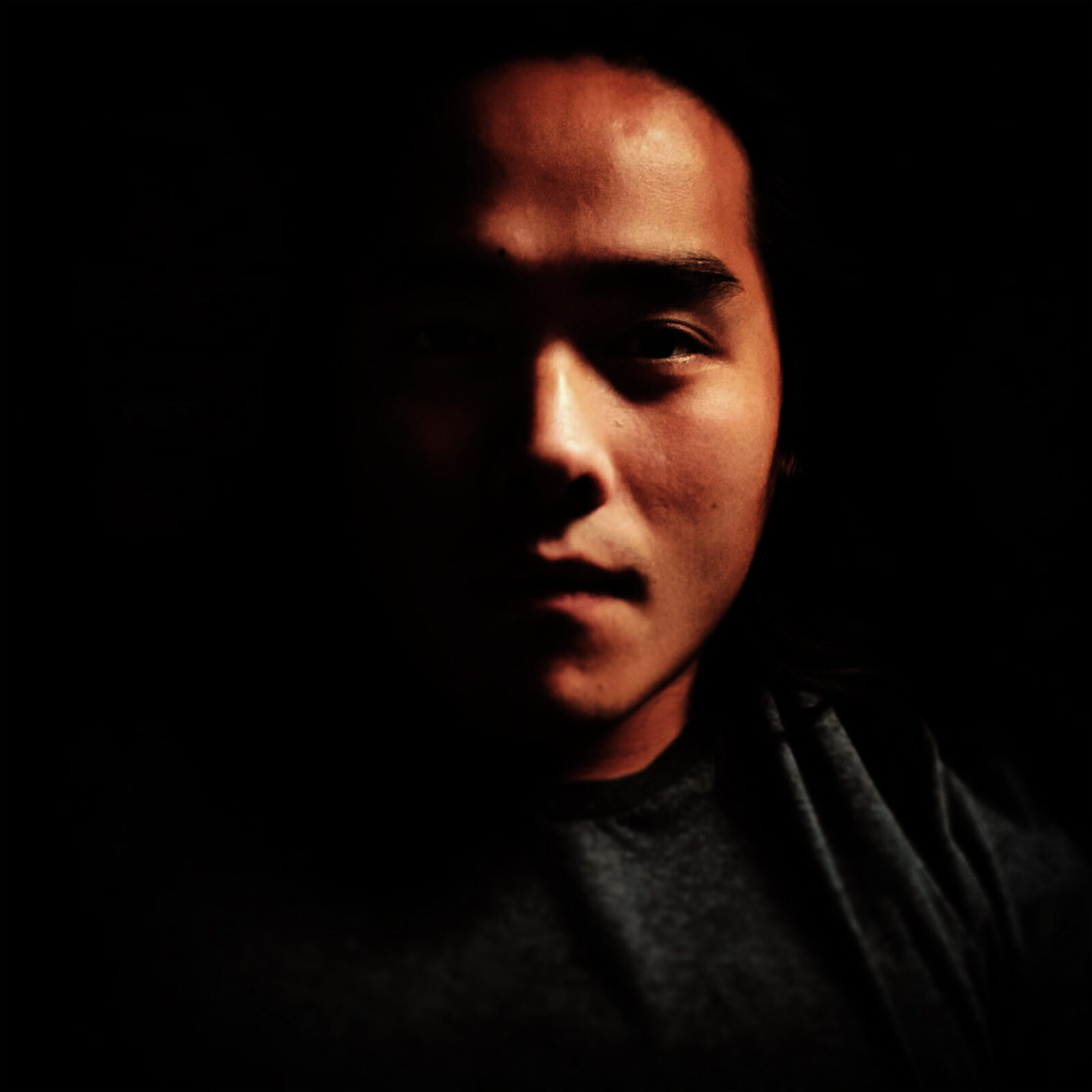 Indigenous music is not homogenous, Kish points out. There are many different sounds coming from different lands, communities, and traditions. They discovered Aysanabee through the 2021 International Indigenous Music Summit, where he was accepted into the Giiwewizh documentary project, which featured 16 Indigenous artists from across the country. Kish and Rheaume were blown away by his talent.

Growing up in Kaministiquia, about a 30-kilometre drive from Thunder Bay, Aysanabee started playing music because there were few other options to entertain himself while living in a home without electricity. The self-taught artist was influenced by Bob Marley and started writing reggae-esque songs. His current project is inspired by phone calls with his grandfather after Aysanabee helped him move to a long-term care facility in March 2020.

At first, their conversations were mundane, but soon Aysanabee found himself having in-depth discussions about his grandfather’s experiences as an Indigenous man. “We talked about a lot of things we never talked about before,” he says. “It was good for both of us. We can’t connect probably more deeply than we have. He’s my last direct connection to our family history and the language of my [people].”

It’s a project he hopes to work on with Rheaume and Kish at Ishkōdé Records. “He’s just a gorgeous human being,” Rheaume says.

“We’re not trying to build a roster, we’re building a family,” Kish adds.