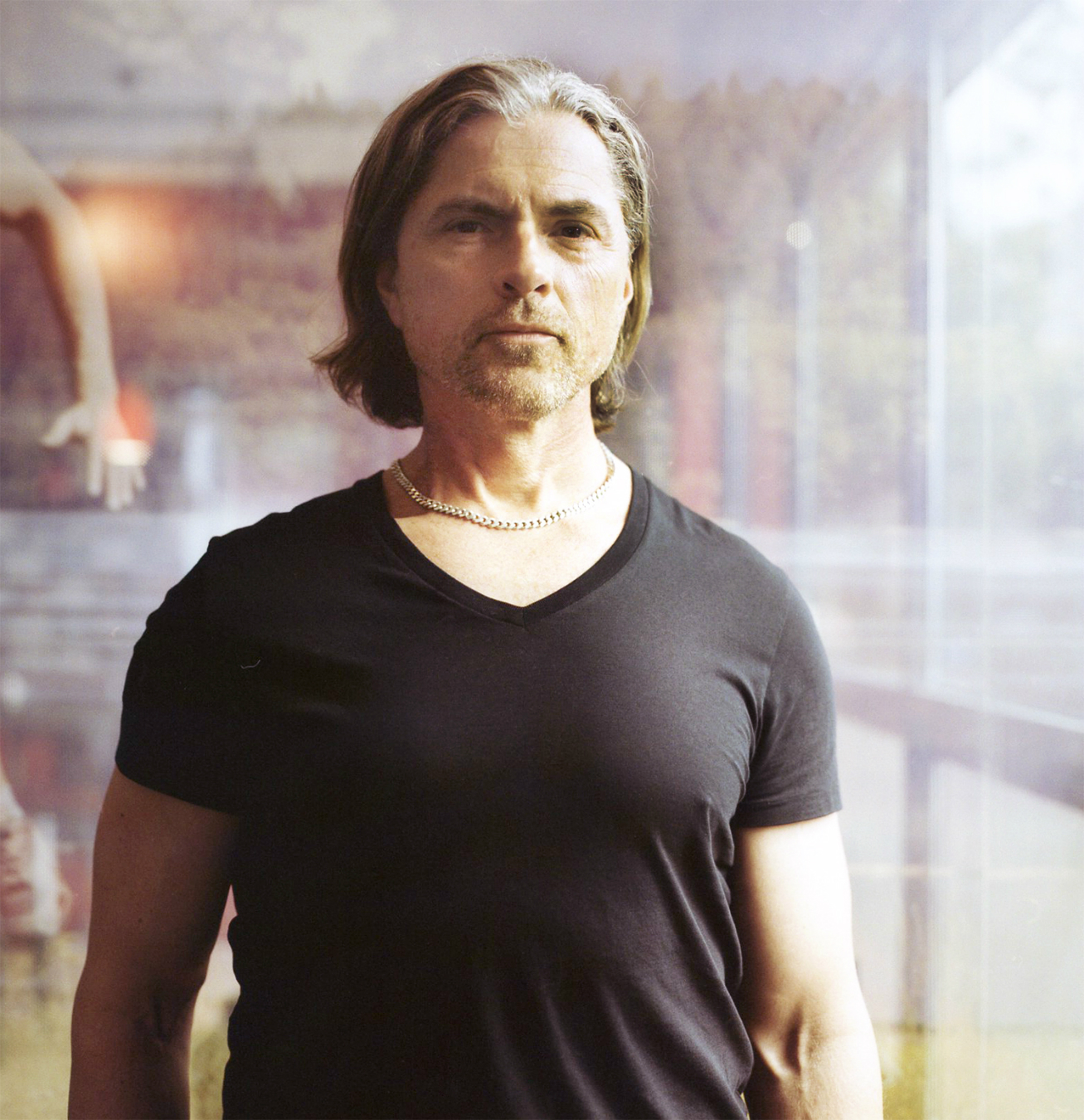 It doesn’t matter if he’s talking to a small child, a 65-year-old accountant, or a high-performance athlete—Peter Twist will tell them all the same thing.

The trainer and founder of North Vancouver-based Twist Sport Conditioning Centre and Twist Performance and Wellness says being alert and focused in the action is a central factor for those who, be they Olympians or hockey dads, enter one of his gyms. “The most important thing is to show up,” he says. “The main thing is to be present in the moment—it’s our time for ourselves, but it’s also about being present in the exercise so that the brain and body are both working.” It would be easy for his words to spill into the over-the-top “you can do it” territory that echoes the halls of so many fitness facilities. But when Twist says it, it’s hard not to want to lace up a pair of Adidas and grab a medicine ball. And while he does surely believe that you can, in fact, “do it”, if you are rightfully aware during your exercise, he isn’t in the business of big talk. He’s in the business of big action.

For the last 20 years, Twist has trail blazed through the sport conditioning industry, turning it on its head with both his gyms (which is franchised across the world) and his reputation for training professional athletes both at home and abroad. He was the first ever conditioning coach for the NHL (specifically, with the Canucks), focusing on what he calls “whole body integrated exercise”. Instead of honing in on one muscle at a time, Twist workouts look at the full picture. He doesn’t just see the trees; remarkably, he is always able to picture the whole forest.

And now, thanks to his truly international reputation, Twist is in the midst of lifting his next big weight: training Team China for the 2016 Summer Olympics in Rio. While he usually has four years to get a team ready for the Olympics, Twist and his trusted trainers only have a few months to take Team China to the next level. But ever calm, and sure of his abilities, Twist isn’t worried. “Most top professional athletes in North America only get two or three months to train in the off season, which is not ideal at all, so we’ve had to become experts at how to produce some magnificent results and differentiate them from other athletes with only a few months on our hands,” he says. “Fortunately we have that experience, so it’s made us comfortable going into China where we only have a bit of time before Rio. We know we can still make a difference with an athlete. At that level, you make a one per cent difference, and that’s the difference between getting a medal and not getting a medal.” When the stakes are this high, confidence is key.

Twist’s philosophy has been, like all ground-breaking ideas, met with some contention. But those who get it really get it. “We were the first to come out and say that we’re training movement instead of muscle,” he says. “Even if we’re building a big NFL lineman. Which means we focus on the brain and software of the body: the software operates the body, and the muscles, heart, and lungs are just the engine and wheels. We understand how the brain and the muscles interact and understand how to overload the body in a way that actually improves the software.” All of his exercises incorporate movement, balance, weight, and core, working every inch, from fingers to toes. “We’re training the whole human system,” Twist declares, and even after 15 minutes chatting with him, the theories start to crystalize.

Aside from professional pushback (which has subsided greatly over time), Twist has also suffered personal struggles, including a battle with cancer a few years ago. But he bounced back from that, too, of course, with the presence of a lion, roaring to work again and again. Still, for someone who makes his living sculpting and morphing the physical form, he holds a surprisingly unprecious view of it: “Our body is our vehicle,” he says. “It’s not even us—our spirit, our soul, however you want to describe who we are—our body is our vehicle.” So why not make sure it functions in top form? While most people assume their bodies will decline with age, Twist says that if we properly train our brain and muscles to work together, we can actually improve well into our thirties, forties, and fifties. He was going for gold long before Rio, and he’ll still be pushing for it long after.

Like this story? Get the highlights delivered right to your inbox.