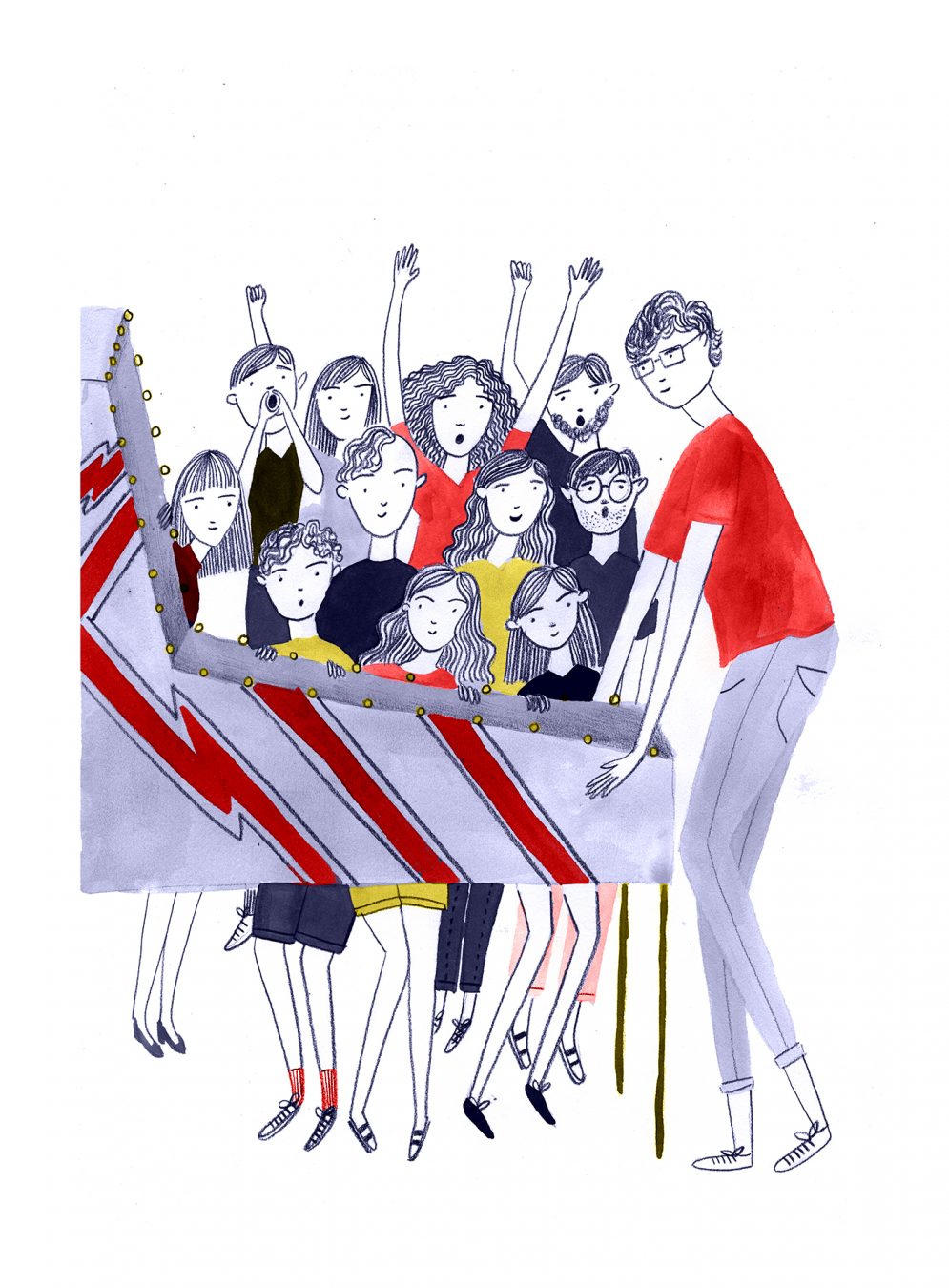 When Robert Gagno was in high school, he liked to do backflips to impress the cheerleaders. Now, as a tall and fairly lanky 27-year-old, he sits at the Lamplighter in Gastown and talks about how he still enjoys surprising people who underestimate him. Gagno has autism, diagnosed by the time he was three years old. The brain condition is associated with poor social skills and has a wide spectrum of symptoms, from obsessive behaviour to hypersensitivity to sound and light. But Gagno doesn’t think having autism is a big deal. Especially when it comes to pinball.

Recently placing first at the Professional & Amateur Pinball Association (PAPA) World Championships in Pittsburgh, Gagno is now one of the top-ranked pinball players in the world. The Burnaby native is also the subject of the crowd-funded documentary Wizard Mode, which tracks his experience with autism as he rises through the international pinball ranks. While his brain may have trouble picking up on certain social cues, he says it is very good for visual information—such as calculating how to maneuver multiple steel balls whizzing through a landscape of pitfalls and flashing lights.

A pinball tournament game can last 12 to 14 hours of the day, so being able to outlast your opponents is key. Over the years, Gagno says gymnastics has helped him immensely, not only to win friends with his signature backflip, but also to withstand the gruelling competitions in the pinball world. Winning the PAPA World Championships was arguably the pinnacle of his pinball career thus far, and elicited some emotion from the otherwise stoic whiz. “I couldn’t believe I just did it, I could barely speak,” he says. “To me, it’s the Stanley Cup of pinball.” And yes, there is a trophy.

Gagno gets up from the table and walks to the row of arcade games behind him, choosing to play a Game of Thrones-themed pinball machine. The ball launches in the shooter lane and pixelated graphics proclaim his mission: kill the dragon and save the kingdom. “In high school, I was picked on for not reading well, but as soon as I discovered my abilities, everything changed,” he says while calmly toggling the flippers. Lights flash from beneath the glass and suddenly there are four balls in play; he watches them with laser focus. His parents bought him a pinball machine when he was 10, and in it he found a game that reciprocated the fireworks inside his brain. “Sometimes the athletes in high school would give me a hard time,” he recalls. “But when I pulled off something unexpected, they apologized for teasing me.”

He pulls back the lever and launches another ball perfectly across a target, initiating a bonus round. “I find that being able to surprise people is a great quality to have,” he says. “People like me can surprise you in a really good way sometimes.” The machine erupts with the sounds of a dragon’s dying roar. He turns and smiles, a true wizard with bright eyes and an unstoppable mind: “I just set a high score.”

Like this story? Get more great stories delivered right to your inbox.