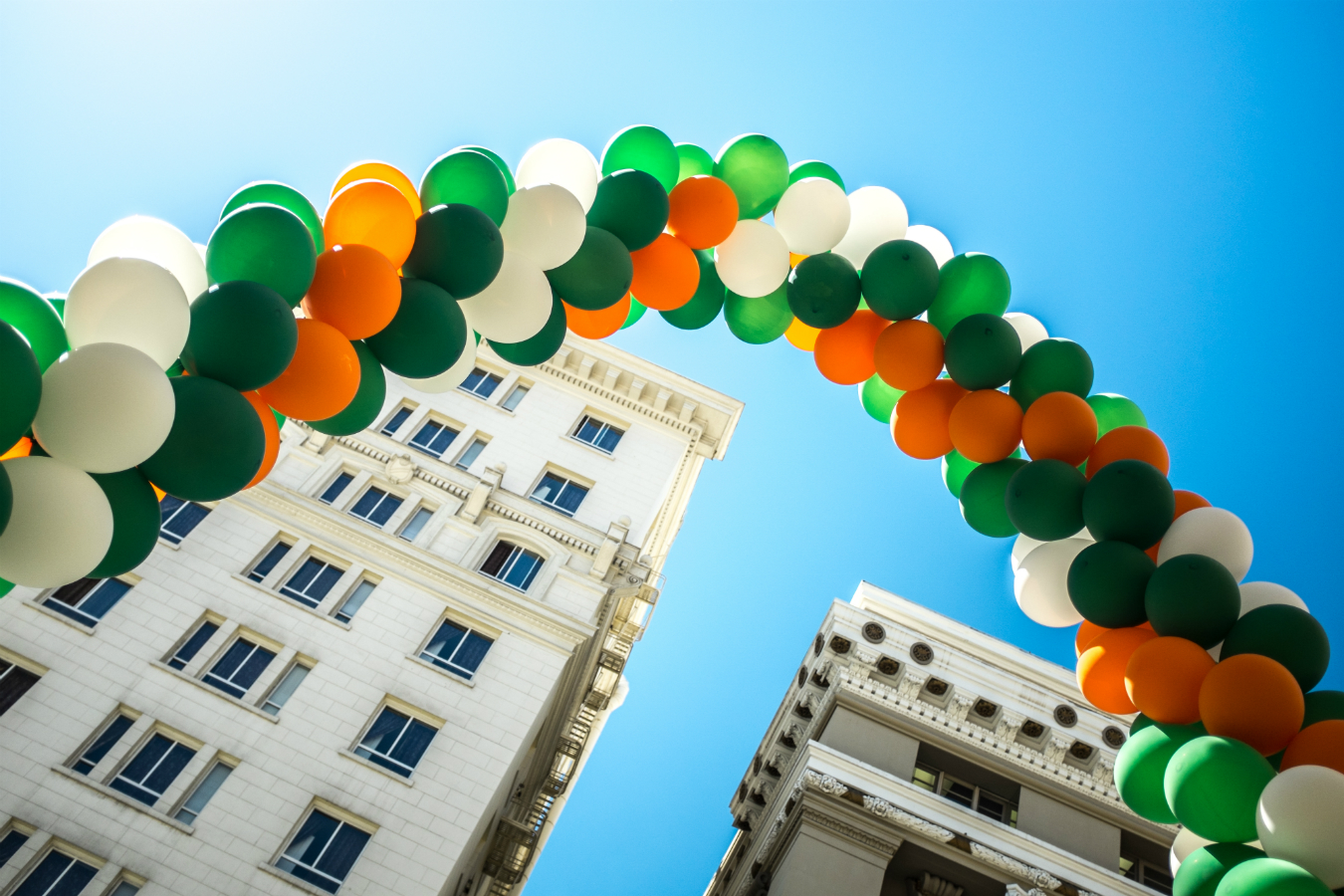 On the non-statutory calendar, Saints Patrick and Valentine rule. Valentine was lucky enough to become the boss of smooching and chocolate, so no surprise there. But why St. Patrick? Why has the Irish national day become the dominant non-statutory ethnic celebration?

Why not Italy? Why not a day when the whole world eats fresh pasta with Sicilian olive oil and Parmesan while talking in bad Godfather accents? Why not Japan Day when it’s all sushi and sake and Toyotas and Pokémon costumes? Why not Iceland Day when we all eat boiled sheep heads and talk like… Okay, I understand why no Iceland Day.

St. Patrick’s Day is solidly established now. It took hold in North America thanks to the Irish diaspora—with more Irish people outside the country than in, their national day got a powerful promotional push every year.

The booze angle also helped. Holidays that celebrate drinking tend to have an evolutionary advantage. One of the only other national days to gain traction in recent years is Mexico’s Cinco de Mayo, and that’s mostly because it’s an excuse to pound down cervezas. Oktoberfest has become a dubious flag-bearer for German culture. The Scots could have had a winner in Robbie Burns Day but messed it up by including haggis. If the great Scottish bard had written an ode to pretzels or Bits & Bites instead of an offal casserole served in a sheep’s stomach, we might all have been wearing kilts and making Groundskeeper Willie jokes every year.

It’s probably too late for another serious challenger now. The window has closed for establishing new celebrations based on cheesy and potentially offensive cultural stereotypes. Imagine the French standing still for an annual festival of berets, fake baguettes, and cheating on your spouse. No one would get served anyway with all the waiters pretending to get offended when you order the wrong wine. No, it’s only the Irish who are forced to put up with an annual onslaught of Lucky Charms accents and drunken leprechaun caricatures. So go ahead, hoist a green beer. They have only themselves to blame.