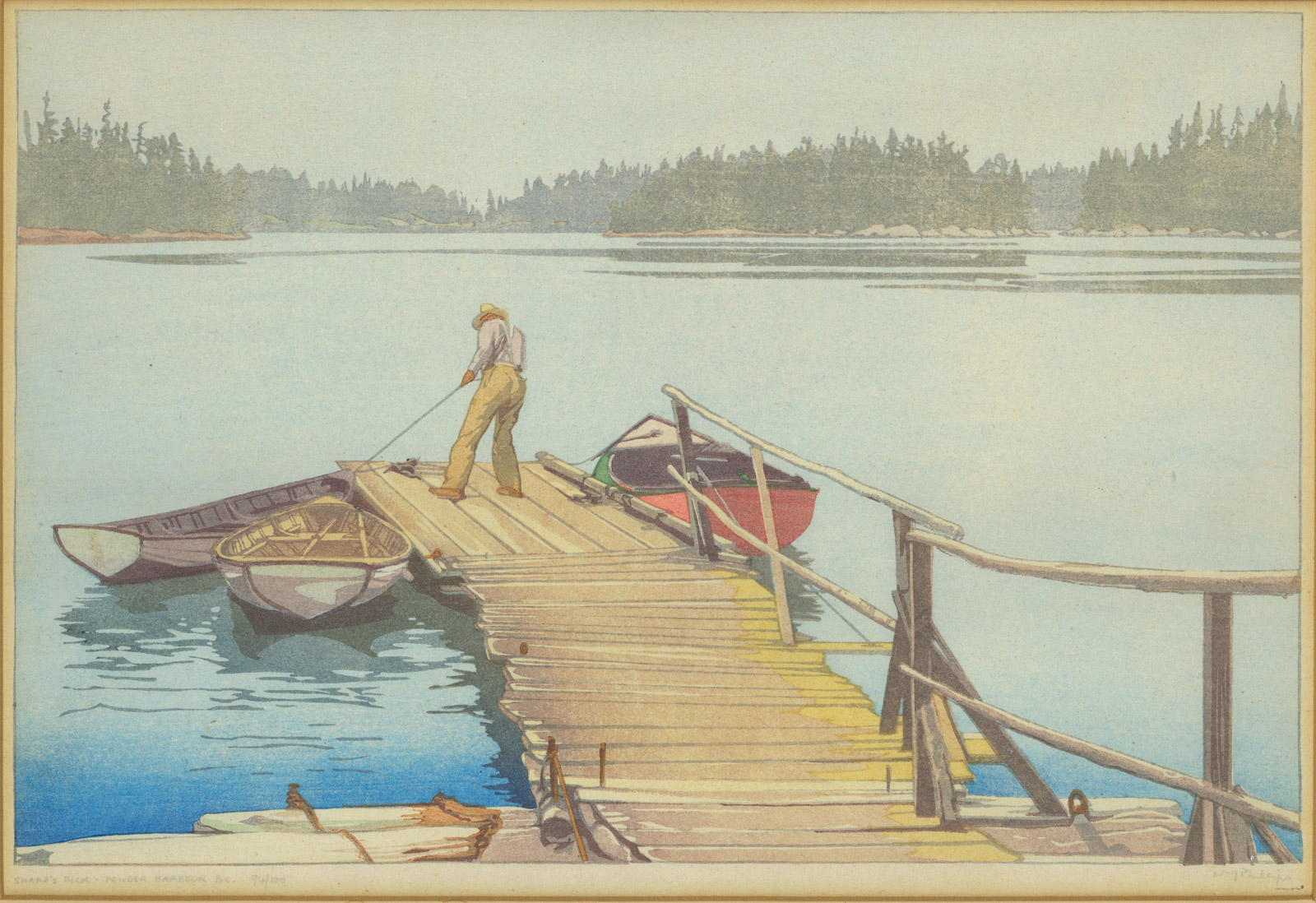 Excerpted from Here on the Coast: Reflections from the Rainbelt by Howard White, with permission from Harbour Publishing.

It took a lot of gall to nickname a piece of certified rainforest “the Sunshine Coast.”

The blame for that usually goes to Harry Roberts, the pioneer who put Roberts Creek on the map in the early 1900s. He got the idea from his mother, Granny Roberts, who used to tease her neighbours in nearby Gibsons Landing by pointing out that it didn’t rain or snow near as much in Roberts Creek as it did in Gibsons.

And this is true. It is a proven fact Roberts Creek gets less rain than its neighbour eight kilometres to the south. About three-quarters of an inch less per year. But they both get thoroughly soaked from October to July, just like the rest of this temperate rainforest.

That didn’t stop Harry, who had a lot of P.T. Barnum in him, from going down to the Roberts Creek steamboat dock circa 1930 and painting foot-high letters proclaiming the sunshine belt on the seaward side of the freight shed. 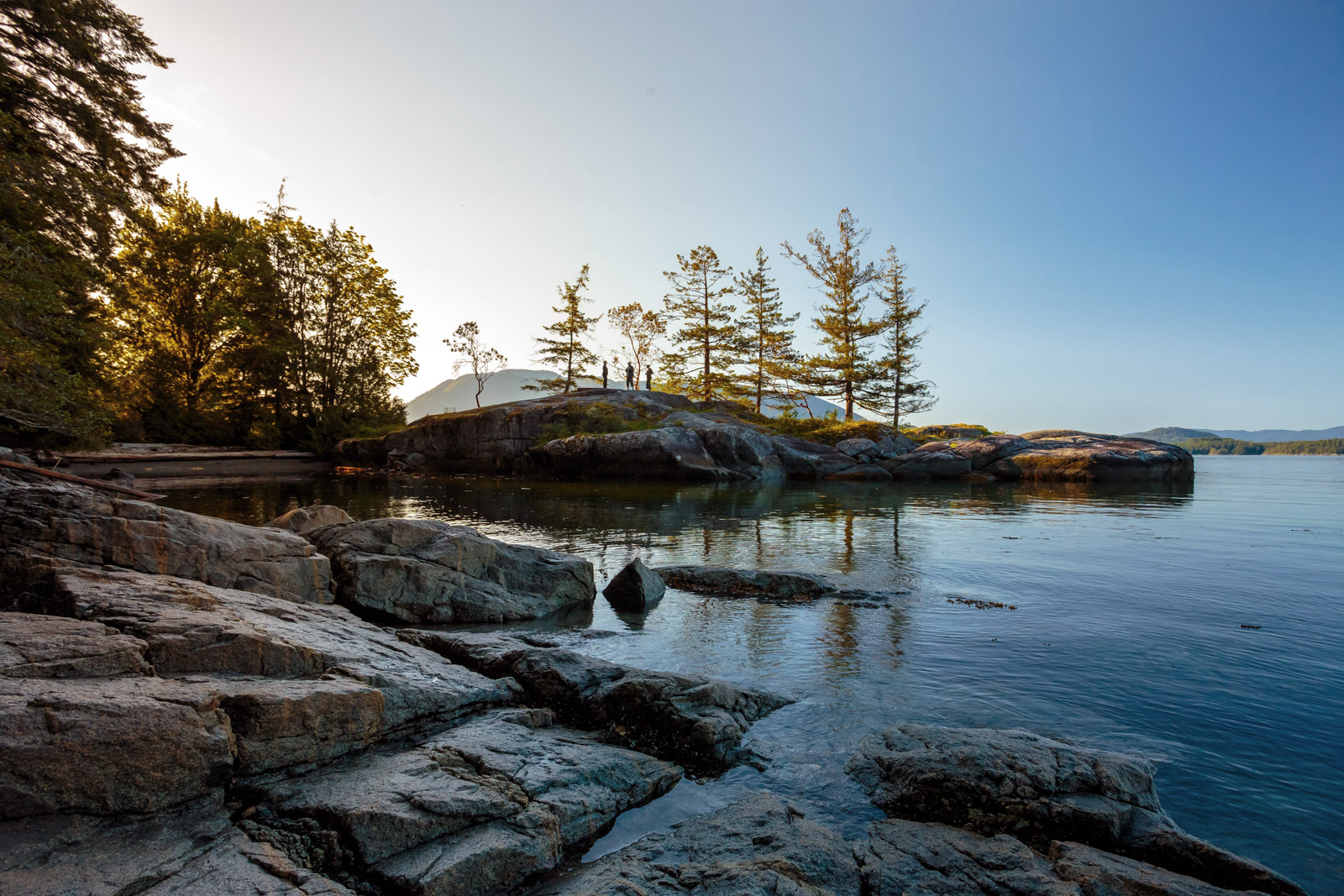 To give him credit, he didn’t mean it to be taken seriously. He was just trying to twit the folks around the corner in Gibsons. He blames a “young fellow in the real estate office down in Gibsons” for getting carried away and extending the misnomer to cover the whole coast from Port Mellon to Egmont and trying to fool the world into thinking there was actually some truth to it.

It’s funny how well his hoax worked. I have had letters from as far away as Vladivostok congratulating me on living in such a balmy climate. We get travellers showing up here all months of the year in sandals and sunglasses.

There was no Indigenous name for the Sunshine Coast, probably because it was divided between three nations who didn’t view it as one territory. The Squamish held the southern end including Gibsons and Roberts Creek; the Sechelt or shíshálh people held the middle section from Roberts Creek to Jervis Inlet; and the Sliammon (or Tla’amin) held the northern section from Jervis Inlet to Desolation Sound.

The biggest settlement in the territory was at Pender Harbour, the tiny village where I’ve lived for the past 65 years. The shíshálh name for Pender Harbour was kalpilin and they called it that for untold centuries. It has only been called Pender Harbour for less than two centuries, having been renamed on something of a whim by an explorer who probably didn’t spend 24 hours in the place. 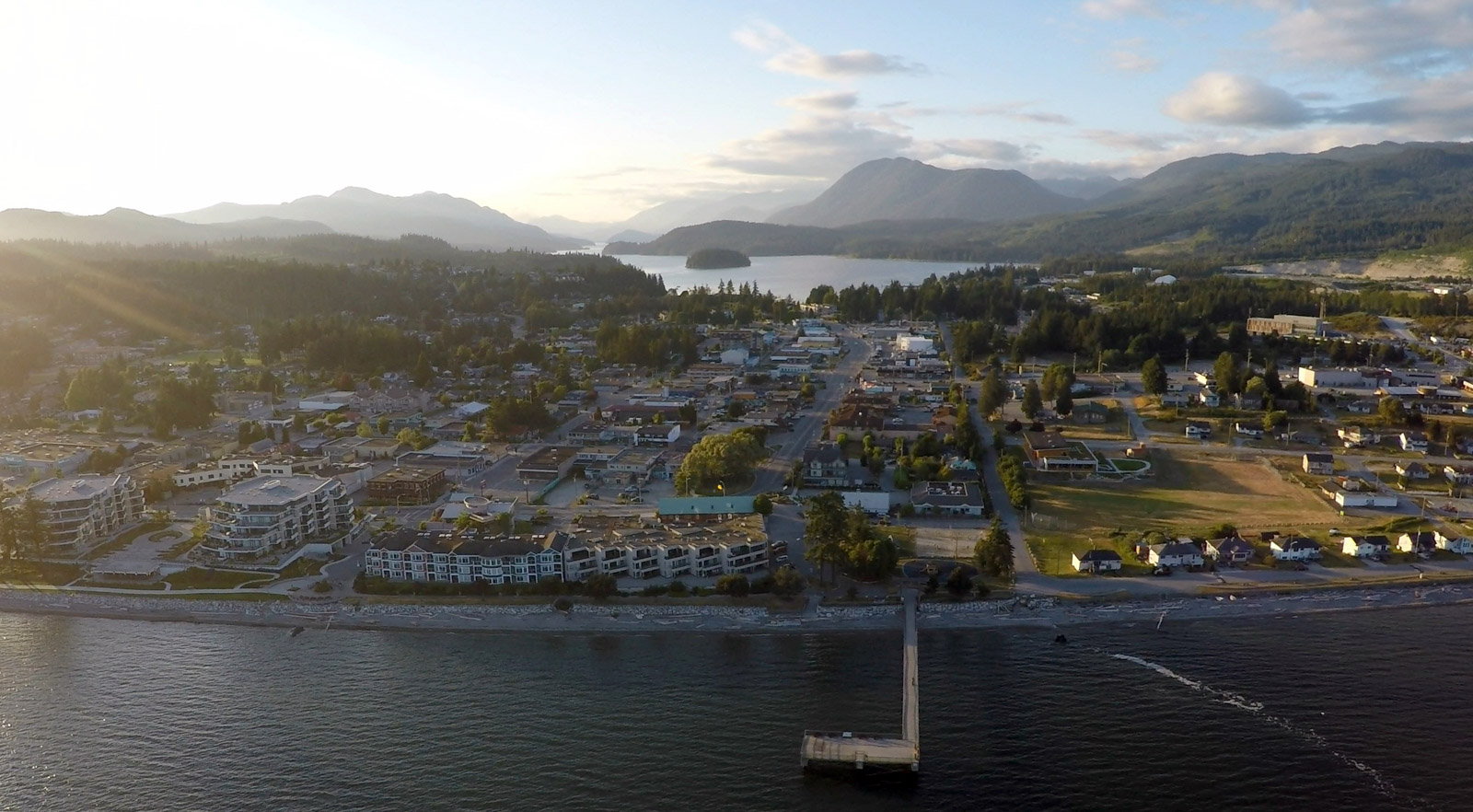 It has gone downhill ever since. There are about three thousand people here now, though it is sometimes hard to believe because the convoluted character of the shoreline does such a good job of concealing the homes.

But three hundred years ago there were at least twice as many people living here during the winter months. Every nook and cranny was dotted with longhouses, and the biggest one was reputedly three hundred feet long and six of our storeys high. This was the one called kla-uhn-uhk-ahwt and you might say it was the Capitol or Parthenon of the Sechelt Nation. kalpilin in those days was one of the great trading centres of the coast—the whole west coast, from the Columbia River to Alaska. Sechelt was just a summer encampment and Gibsons an unimportant satellite village of the Squamish.

Here in Pender we still consider Sechelt and Gibsons to be upstart, flash-in-the-pan kind of places that should be more respectful of our elder status, but sometimes our elected representatives have trouble making the rest of the Sunshine Coast understand this. 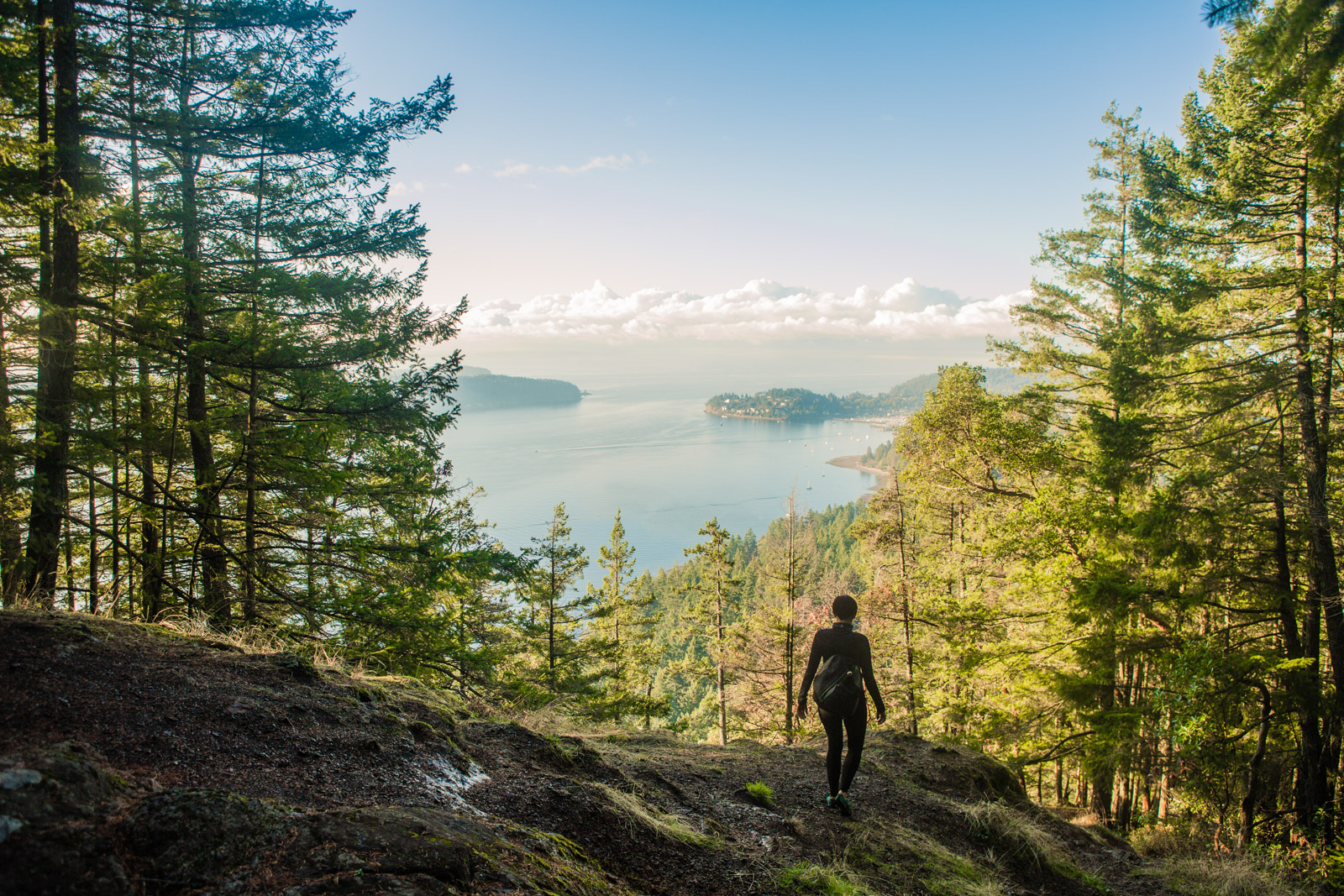 Getting back to whether or not the Sunshine Coast is quite a legitimate name for a place that gets 1,250 millimetres of rain a year, I want to make it clear that I personally have done what I could to set the record straight.

Back in 1972 when my wife Mary and I sat down at our kitchen table on Francis Peninsula to create a journal that would tell the true story of life here on this coast, we decided to call it “Raincoast” Chronicles. We believe in truth in advertising. And it must have struck a chord, at least among people who live here and love it for what it is, because Raincoast Chronicles has kept publishing for four decades now, adding that neologism raincoast to the BC lexicon, to be invoked by anyone who wants to bestow a name that sounds authentically coastal on a boat, book distribution firm or line of pricey party crackers.

Meanwhile the successors of that young fellow in the Gibsons real estate office have been more than busy holding up their end, getting the gag moniker “Sunshine Coast” incorporated into no end of official applications, including the federal riding of West Vancouver–Sunshine Coast–Sea to Sky Country and the Sunshine Coast Regional District. I can hear Harry Roberts chortling in his grave.