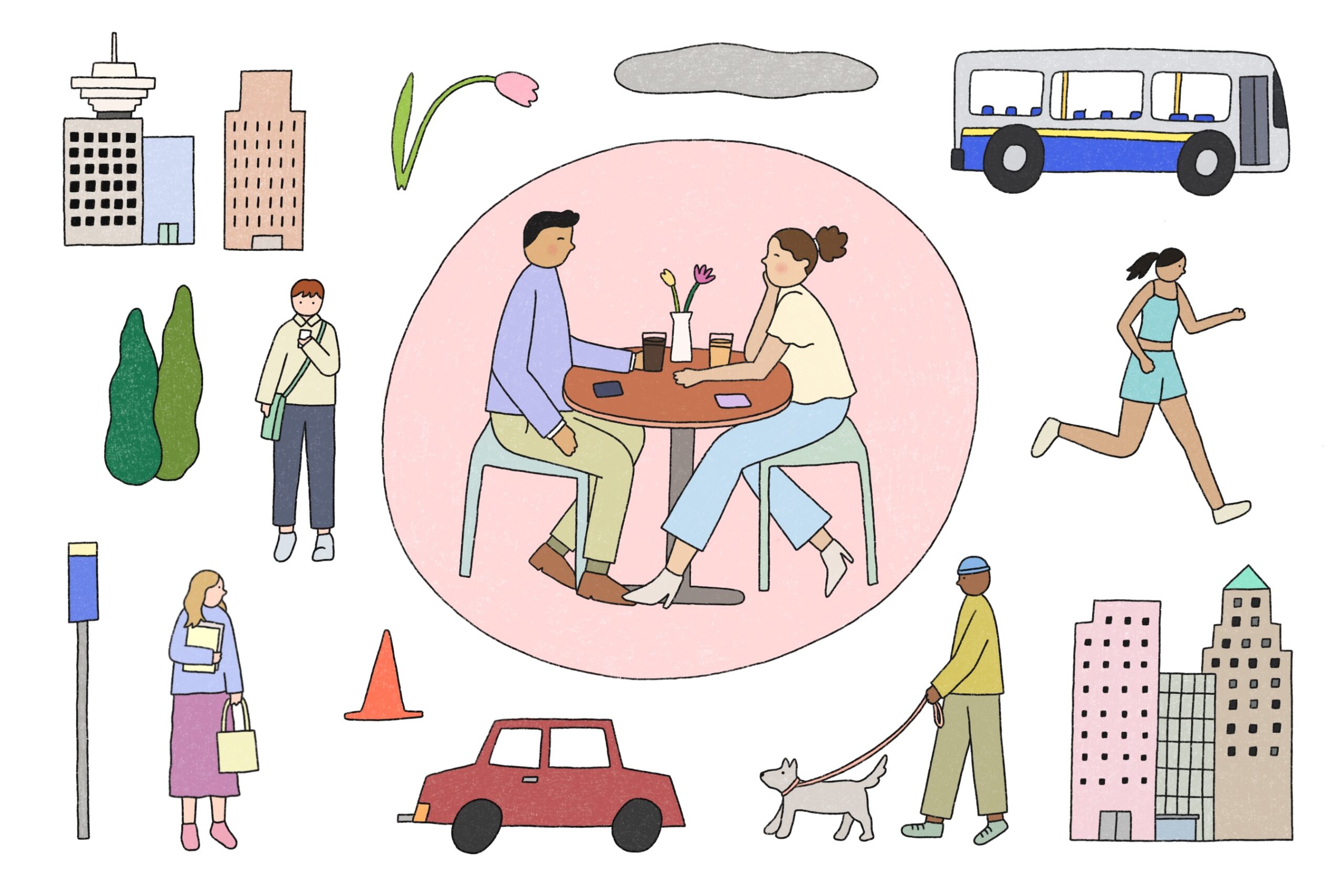 For centuries, matchmakers held esteemed positions in communities as revered advisors, there to help people find suitable spouses and unite families. But if you asked many people today if they’d consider hiring someone to help them find love, they’d probably tell you it sounded old fashioned or like a final act of desperation.

I am one of these people.

When a friend first suggested I speak to a matchmaker in Vancouver, what immediately came to mind was the scene in the Norman Jewison film Fiddler on the Roof when Yente, the elderly, cane-wielding matchmaker tells her client, “Even the worst husband is better than no husband!” (I beg to differ, Yente.)

However, Vancouver’s new breed of matchmakers are singing a very different tune. “Our M.O is to make dating fun again. To make it romantic,” something that Annie Garmendia, a matchmaker at Cinque.com, feels is lacking in today’s app-driven dating scene.

Anyone who’s ever tried their hand at online dating apps and fallen into the abyss of badly lit selfies, fib-heavy profiles and one-word messages knows exactly what I’m talking about. Navigating the world of online dating feels like another full time job complete with a bloated junk mail folder⁠—something many (myself included) don’t have the time or patience for.

Not only is online dating overwhelming, it also “lacks emotional investment,” says Garmendia. Online dating apps are gamified to give us the illusion of endless options, allowing us to swipe through the entirety of a city in one night. However, apps aren’t necessarily going to get you closer to finding love because, as Garmendia notes, “dating apps are designed to keep you on the app.”

Vancouver’s thriving matchmaking scene provides singles with an alternative that can help cut through the noise. As far as matchmaking pools go, Vancouver is fertile ground. For starters, the city is known for being outdoorsy and health conscious. “We’ve elevated the bar. There’s just an abundance of healthy and active people,” says Susan Semeniw of Divine Intervention Matchmaking.

That said, Vancouver also has a reputation for being insular and transient. Compared to other major Canadian cities, Vancouverites keep to themselves, says Semeniw. Many transplants find it difficult to break into long standing social circles to meet potential dates. Also, as Semeniw explains, “single men in Vancouver have a reputation of not approaching women they are interested in. This can also have something to do with the fear of being shot down.”

It’s precisely because of these unique challenges that Vancouverites are willing to give matchmaking a shot. “Vancouver people are a little more ready. They’ve tried on their own, they’ve been to other matchmakers, and know what they want. They mean business,” says Krystal Walter, a matchmaker who works in Calgary, Toronto and Vancouver. 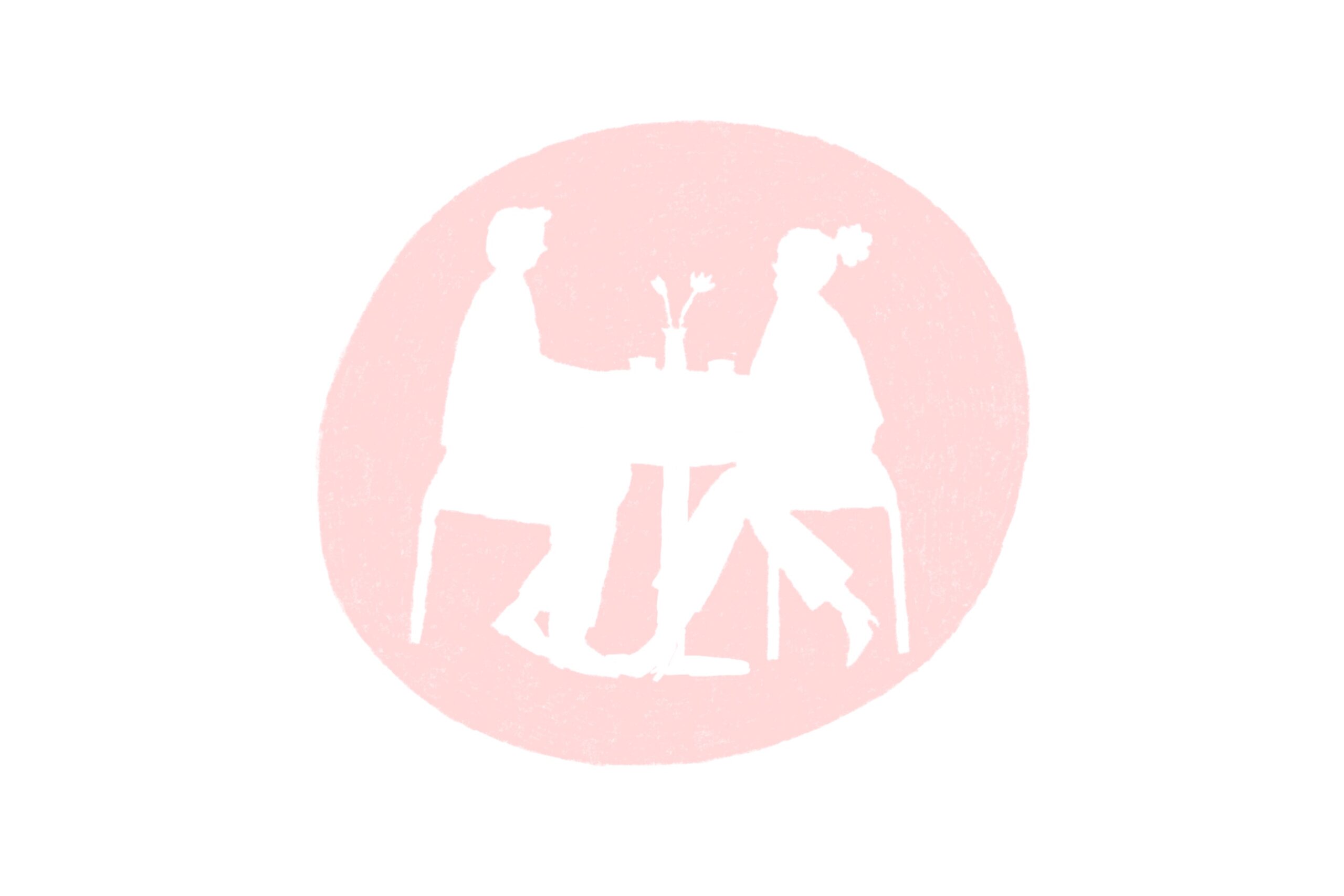 Matchmaking clients often have high profile careers with which online dating simply isn’t an option. Instead, they crave the confidentiality and security that comes with hiring a matchmaker who carefully vetts each and every match.

Garmendia says her clients “tend to be successful entrepreneurs that are just used to delegating. If they want to get in shape, they hire a fitness trainer. If they don’t know how to cook, they hire a chef. They’re just used to outsourcing because they value their time and don’t have a lot of it.”

In addition to introducing matches, Garmendia and her colleagues look after reservations and travel bookings as required. “It’s like a concierge service, but for love,” she says.

Unlike other luxury services, delegating your love life requires both a financial and emotional investment. It also requires a two-way fit with the matchmaker. “We have to know that we’re going to be able to do a good job for them,” says Garmendia.

A good matchmaker has a large network and, for straight singles, should take both men and women as clients, ensuring both are equally invested in the process. A matchmaker may reach out to other matchmakers’ networks if a client is difficult to match, but constant recruiting of new single women is a red flag. And a matchmaker should be deeply invested in getting to know you and what you’re looking for personally.

“You have to be comfortable talking about your past. What has been working, what hasn’t been working,” says Garmendia. The goal is to fine tune what you’re looking for so that the matchmaker can coach you towards success and help you get out of your own way.

While it’s good to have a clear idea of what you’re looking for, it’s also crucial to stay open minded and have realistic expectations.

If your expectations are extremely rigid⁠—for example, you will only date someone who is over 6’5”, makes $1.2 million a year and could win a Ryan Reynolds lookalike contest⁠—you probably won’t find what you’re looking for.

A good matchmaker is also “going to challenge you on what you’re looking for,” says Semeniw. Unsurprisingly, it’s common for someone to go into the matchmaking process seeking one thing, only to find out what they actually need is something completely different. “It’s really an exploration,” says Garmendia and “you really have to look for a person,” not just items on a list. After all, it comes down to the chemistry between two people.

While matchmakers can’t guarantee connection, they can help you get a date. That is if you’re willing to trust your matchmaker and stay open to the process.

“Listen to the matchmaker and their team. They are the experts in this space. We are in this business as we really want to help people,” says Semeniw.

Lastly, understand there’s no shame in outsourcing your love life. Hiring a matchmaker doesn’t mean there’s anything wrong with you or you’ve failed at dating. A matchmaker is simply there to guide you to where you want to go.

As Walter reminds us, it’s just like any other kind of service. “I could clean my own home, but why wouldn’t I have someone who could do a bit better and quicker and save myself the time?”