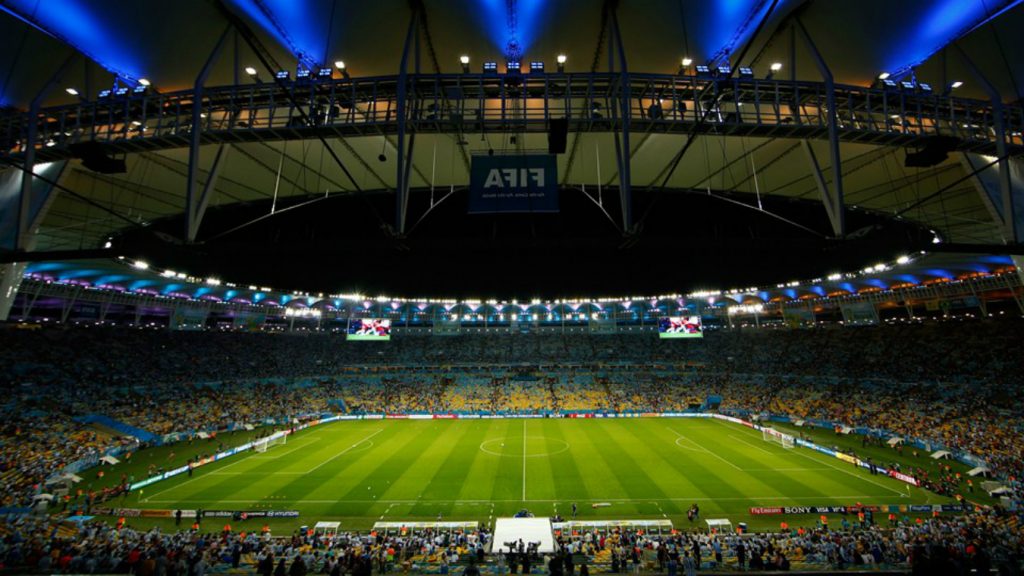 Just before the World Cup started, British pollster YouGov published a global poll of participating countries. Among the questions: Who will win? And: Who do you hope doesn’t win?

Most countries picked Brazil as the favourite. The anti-favourites were spread amongst various nations with Argentina being a top target for haters—while the Argentines, not surprisingly, targeted England. (Carl von Clausewitz famously said war is the continuation of politics by other means. War, and soccer.)

Clearly America is a house divided against itself—the Republicans would like to see the Democrats suffer sporting defeat and vice versa. Or perhaps Americans were just answering all the questions by naming a country they knew. They’re not the greatest map readers.

It reminds me of why I am glad Canada never makes it into the big global tournament. One reason is that, as an unlikely World Cup host, we save big on FIFA bribe money. Another is that we can’t slide into the kind of solipsism and flag-waving that participating countries can indulge. The Stanley Cup is a Canadian celebration even if the nominally Canadian teams are eliminated—we still know that most of the players hail from places within a stone’s throw of a Tim Horton’s anyway. But not soccer. In Canada the World Cup becomes a prism that breaks us into our constituent parts. It reminds us of the varied spectrum that makes up our nation. And it lends us a bit of impartiality to help appreciate the tournament as a whole.

Since Canada was not included in the YouGov poll it does leave open the question of which country we are rooting against. If hockey is any guide it may be Russia. But I suspect, given all the tangled emotions that come with sibling rivalry, it’s probably our southern neighbours. What really hurts is that if we do cheer against the USA, we’re behaving just like Americans. When it comes to the World Cup, Canada can’t win.