When in British Columbia’s capital city, venture back in time for a glimpse of the Victorian era. Craigdarroch Castle, the capital city’s legendary landmark, was originally built for western Canada’s richest man at that time, coal baron Robert Dunsmuir.

His wealth is reflected in his architectural masterpiece. Ornate furnishings, stained and lead glass windows, and intricate woodwork adorn the 39-room family residence. Sadly, Dunsmuir passed away in 1889, just months before the home was completed. He left the entire estate to his wife Joan, who took up residence there with their children. 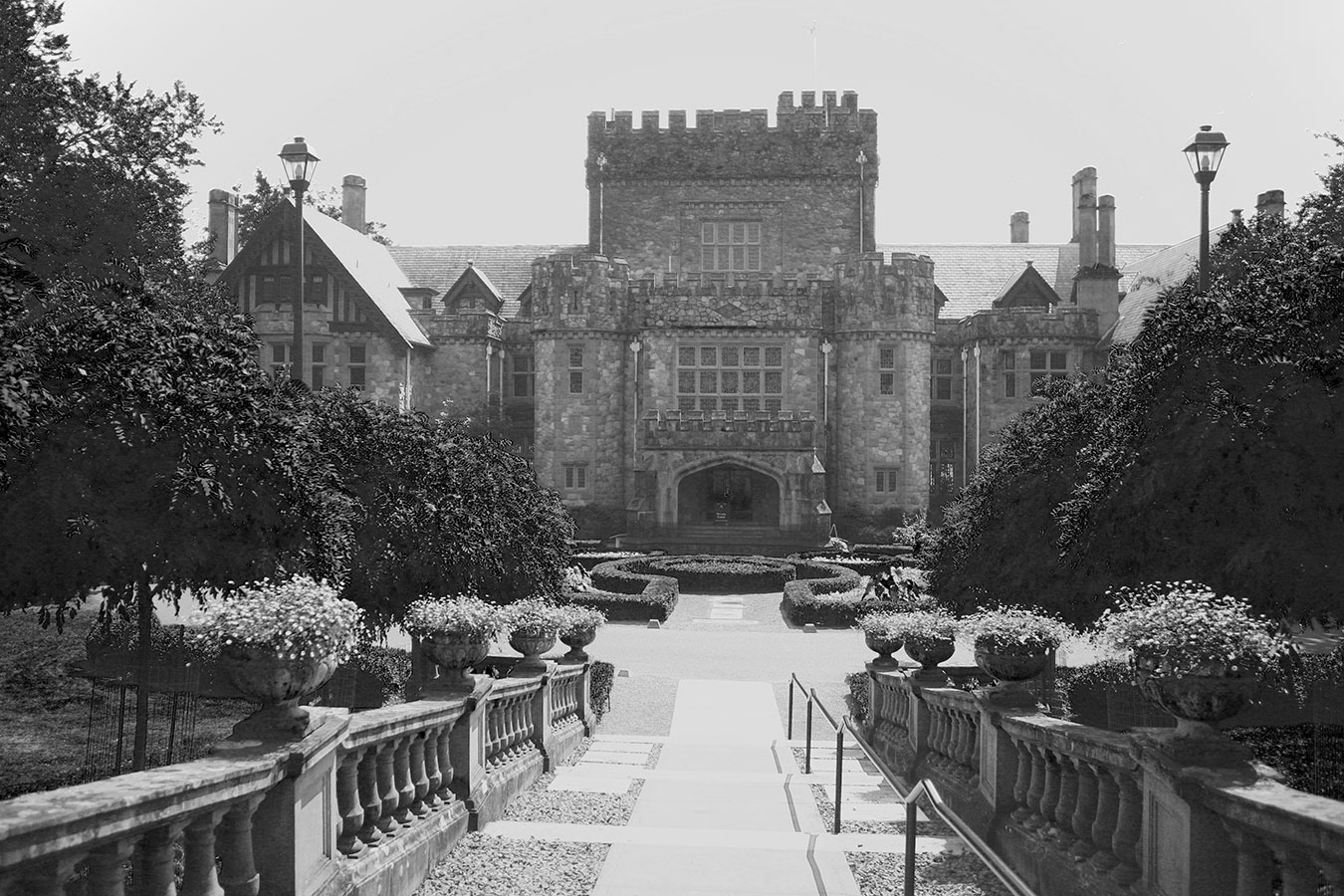 The Hatley Castle is situated on 565 acres, part of which is old growth forest with walking trails as well as formal period gardens.

Today, the castle is open for virtual and in-person tours (following COVID protocols) and takes part in a variety of events throughout the year, getting especially decked out with seasonal decorations during Christmas. 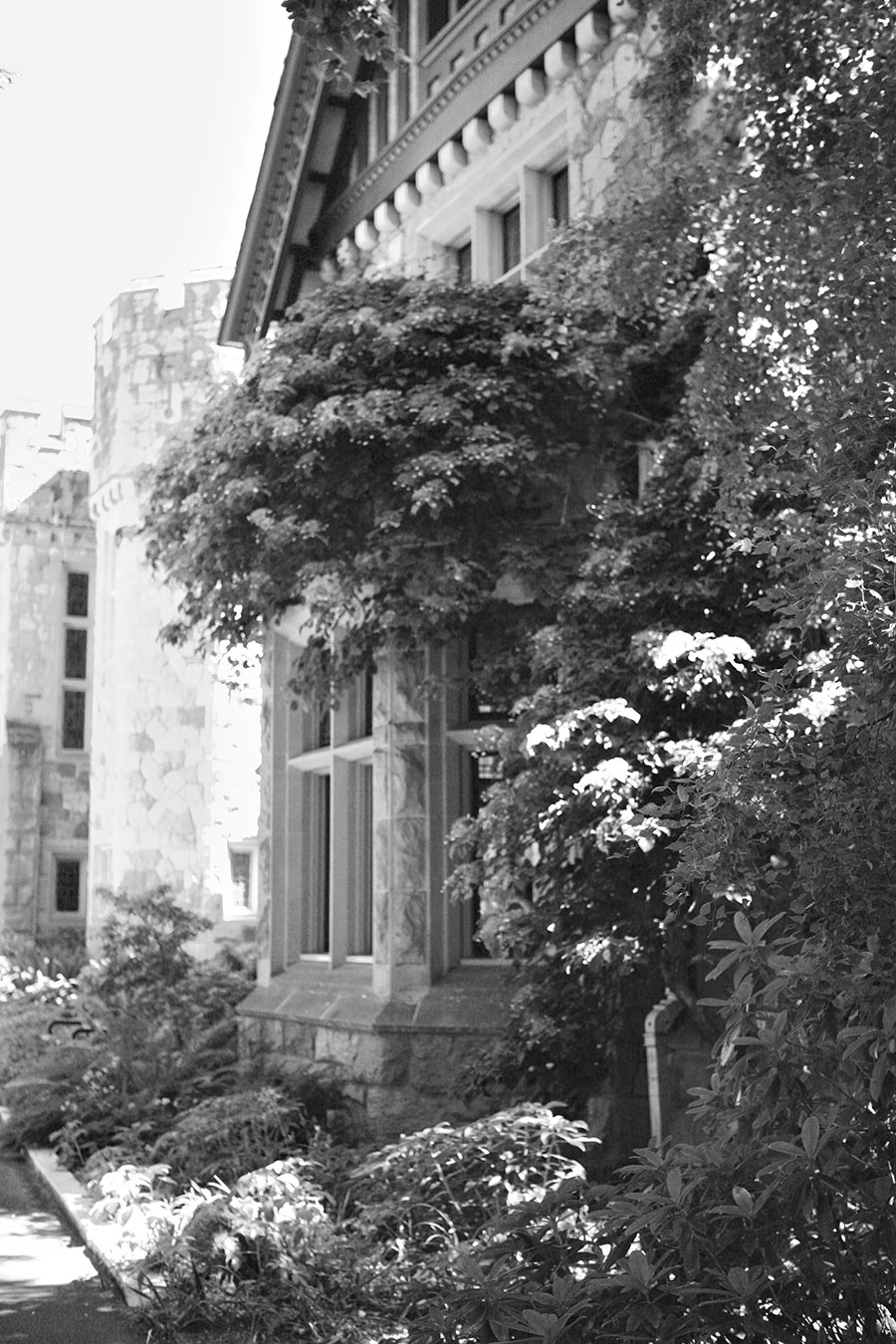 Mixing Norman and Renaissance styles, the Tudor estate was built in just 18 months. While Dunsmuir lived there, more than 100 workers tended to the expansive gardens.

His magnificent manor, which mixes Norman and Renaissance styles, was completed in just 18 months—almost unheard of for the time.

Situated on 565 acres, this replica of a 15th-century Edwardian 40-room Tudor estate features oceanfront views, period gardens, old growth forests, and a seaside lagoon. Now home to Royal Roads University, the castle recently gained further notoriety when it was transformed into the set of Professor Xavier’s School for Gifted Youngsters for the Marvel movie X-Men.

This photo essay from our archives was originally published on September 24, 2014, and updated on March 29, 2021. Read more Design stories.