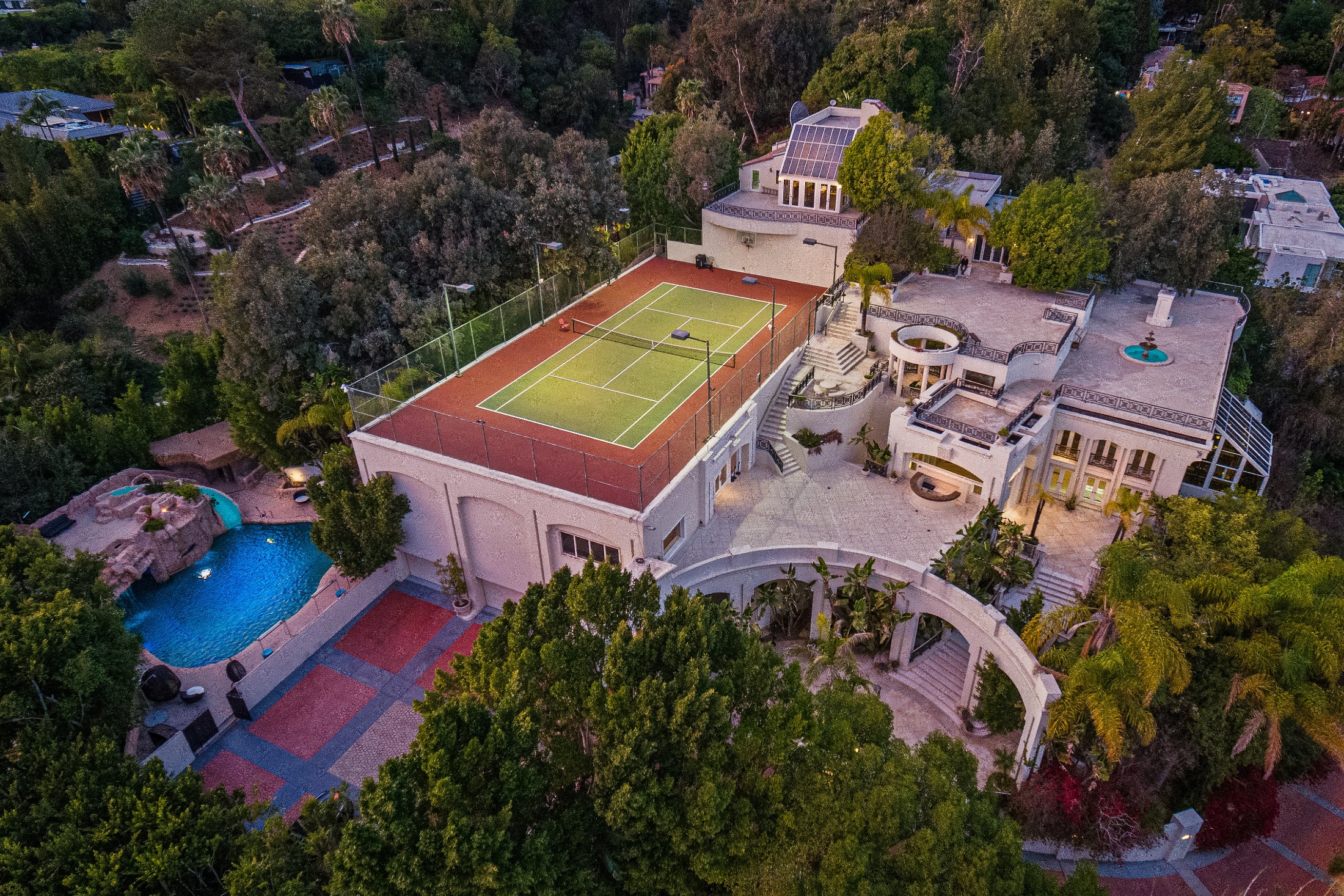 Take a tour through this West Hollywood mansion that once belonged to Prince. Image courtesy of TopTenRealEstateDeals.com.

Social distancing is a two-way—or no-way—street. Not only can we not leave our homes except for the most basic shopping, but the closest anyone gets to visiting is dropping off a purchase. On the upside, technology gives us the means for a little escape. And what better time to virtually tour celebrity homes—both to seek inspiration and satisfy our own curiosity—than when we’re stuck inside?

You can visit Lenny Kravitz in Brazil, where he’ll take you around his working farm on an 18th-century coffee plantation, then through his Portuguese-style house with vintage pieces such as a piano that belonged to Ingrid Bergman and a chair that was Andy Warhol’s. Then it’s over to the guest house, where his band stays during recording sessions. 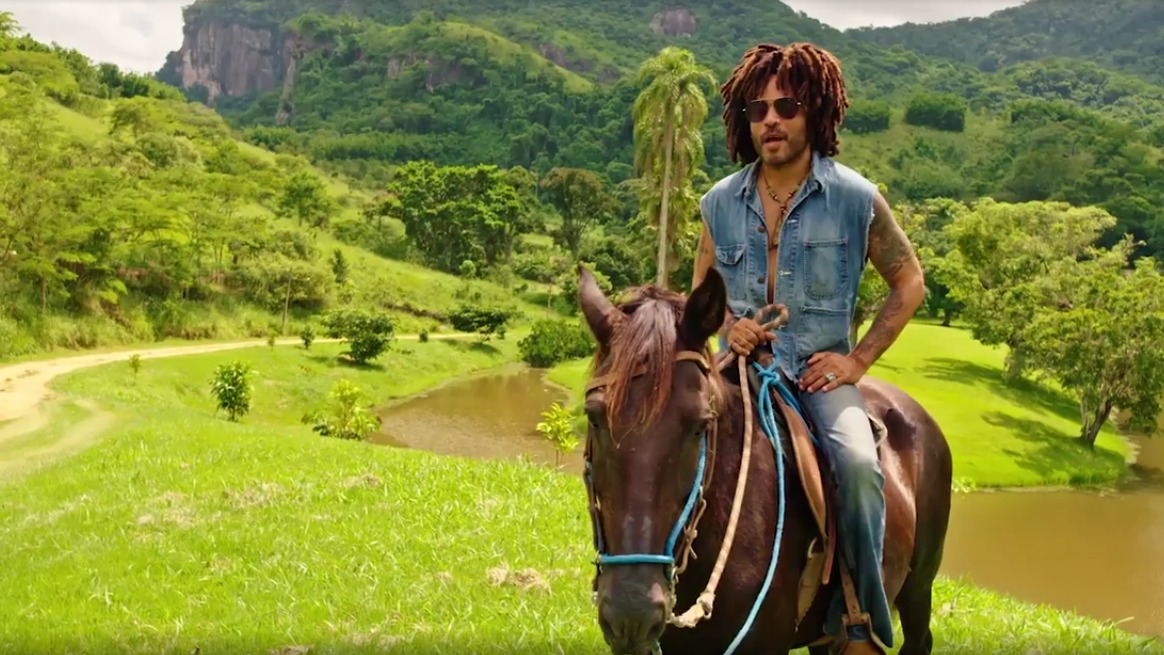 Lenny Kravitz takes you on a tour on horseback through his Brazilian farm. Screenshot from Open Door/Architectural Digest.

Or drop by Sheryl Crow’s Nashville property, with a country-style house, horse stable, and saloon with Guinness on tap. Above the stable is the recording studio, with guitars lining the wall, a piano, vintage drums, and mixing boards. Crow also has a chapel filled with religious artifacts that inspire her.

How about someone from B.C.? Shay Mitchell, who grew up in West Vancouver and starred in Degrassi: The Next Generation and Pretty Little Liars, takes us through her 1920s Spanish/Mediterranean house with Moroccan accents on LA’s West Side. 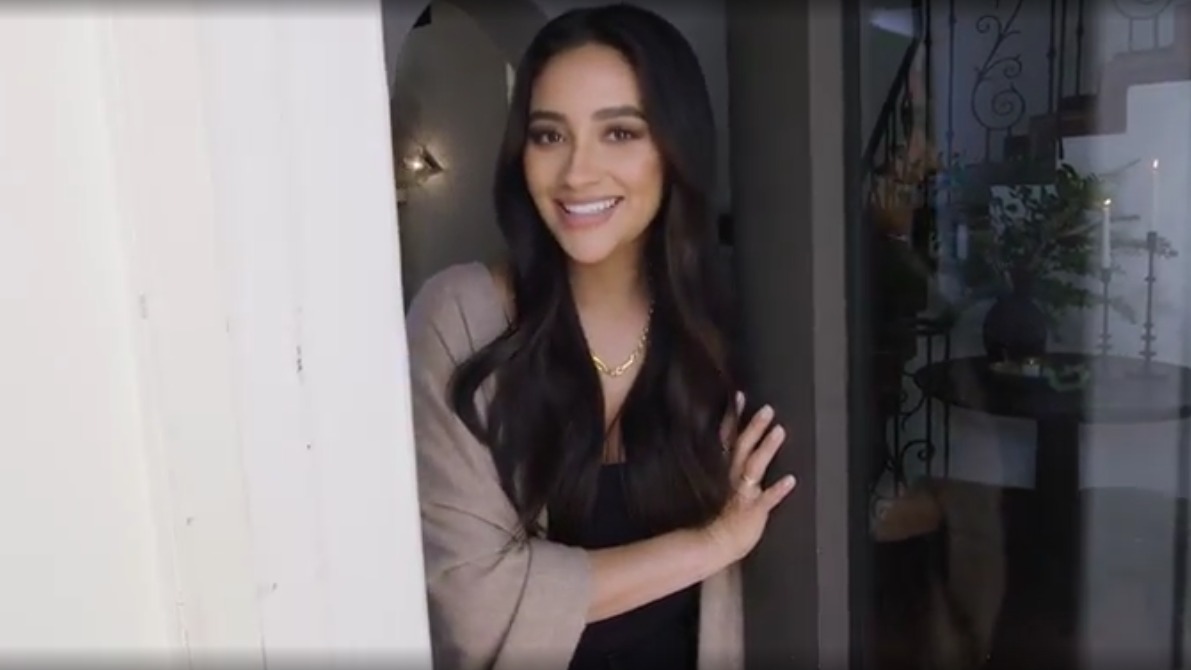 British Columbia’s own Shay Mitchell welcomes you into her L.A. home. Screenshot from Open Door/Architectural Digest.

And if before-and-after decor intrigues you, let Kris Jenner show you her Hidden Hills home in the AD “Open House” video—then explore it in 3D to see what it looked like when she bought it. California’s REH Real Estate posts 3D tours of houses belonging to stars such as Jenner, as well as Rihanna, which are fun to navigate.

You can zoom in and out, turn around, move from room to room, and go up and down stairs. Just bear in mind that they were photographed when the house was for sale so the decor reflects the seller, who may not be the celebrity in question—like the West Hollywood residence Kendall Jenner bought from John Krasinski and Emily Blunt in 2016 and then sold a year later.

If you’re interested in historic homes, House Beautiful has rounded up 10 virtual tours. The degree of interactivity varies, depending on the venue. The Mark Twain House & Museum has three options: 3D, virtual reality, and video. 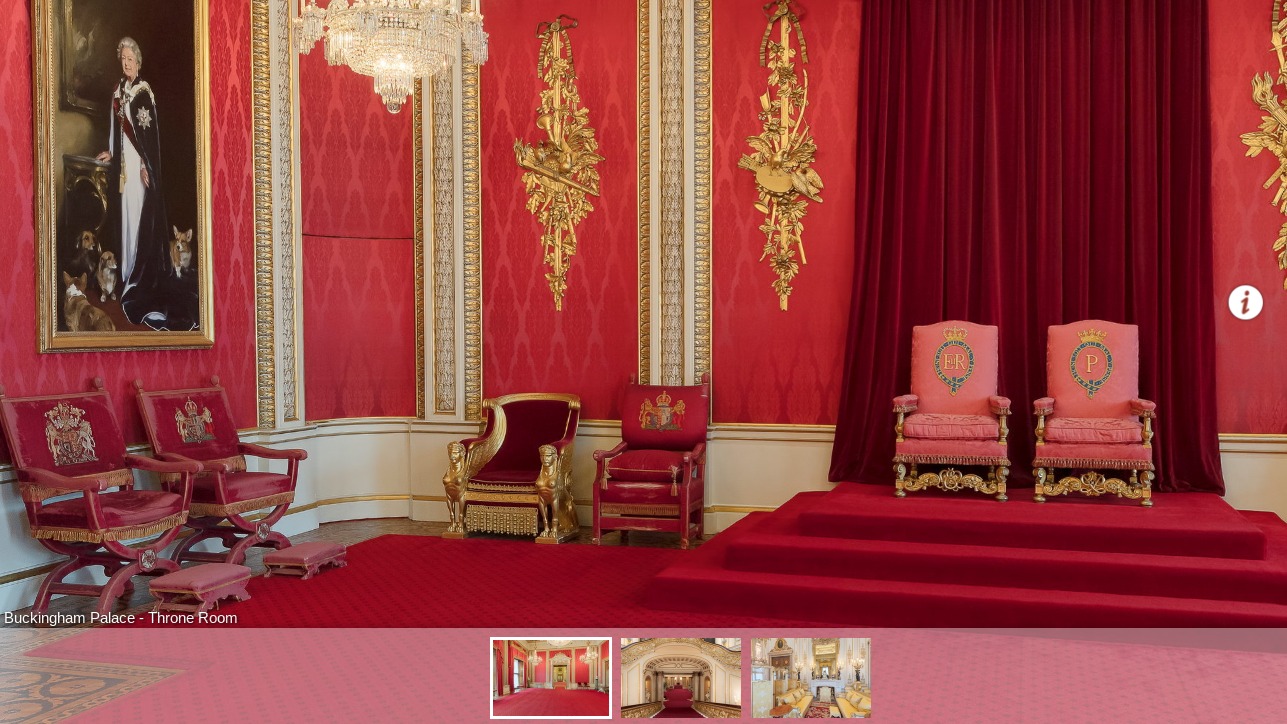 Click on objects to learn more about the history of Buckingham Palace. Screenshot from the Royal.uk virtual tour.

Others, like Buckingham Palace and the Frida Kahlo Museum, allow you to rotate the view and click on details for explanatory captions. Some require Adobe Flash, and Monticello makes you purchase a ticket for a video tour. Miami’s Vizcaya Museum and Gardens provides a slideshow with captions and background sounds of water or birds. 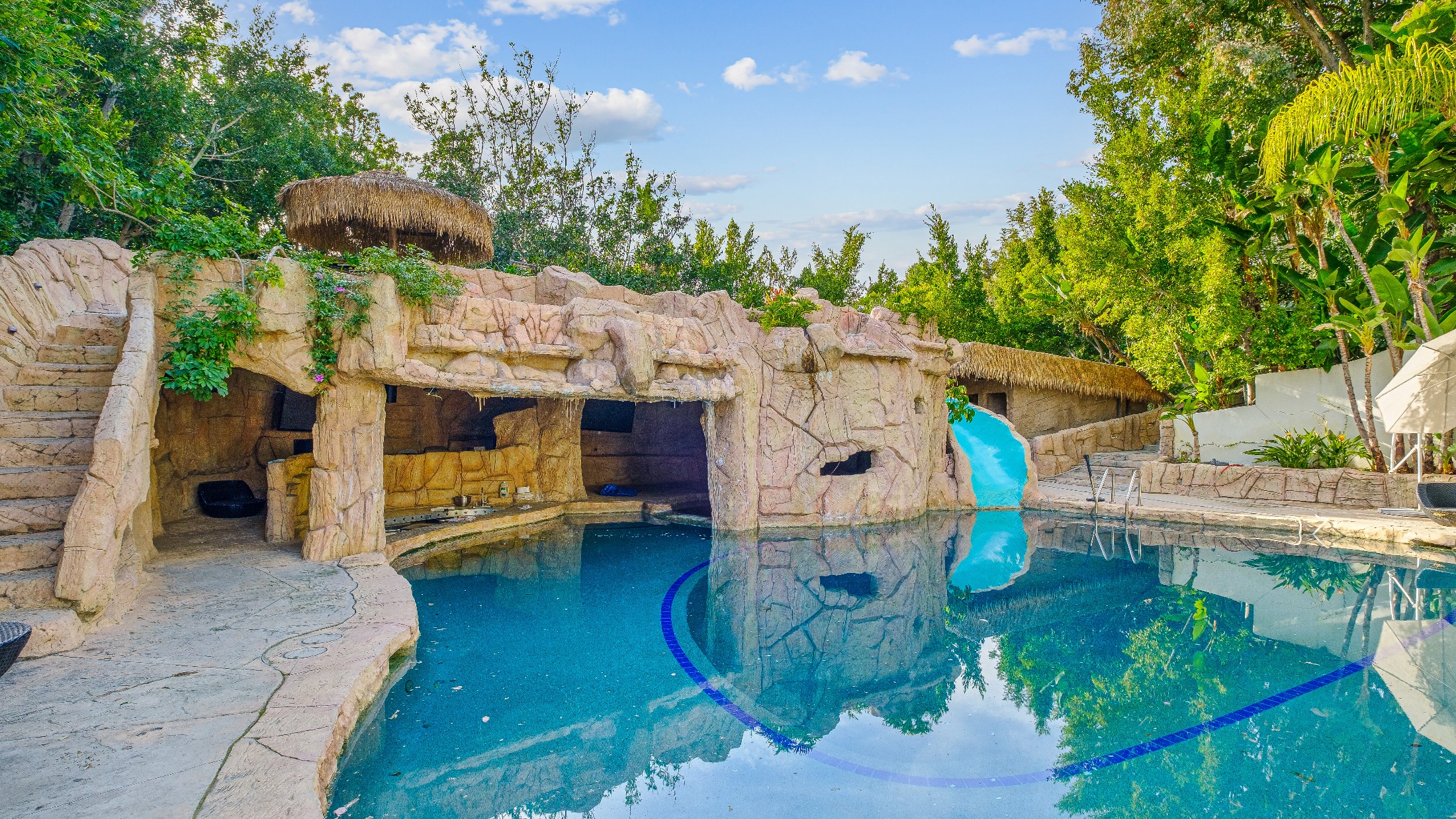 Read more in our Design section.