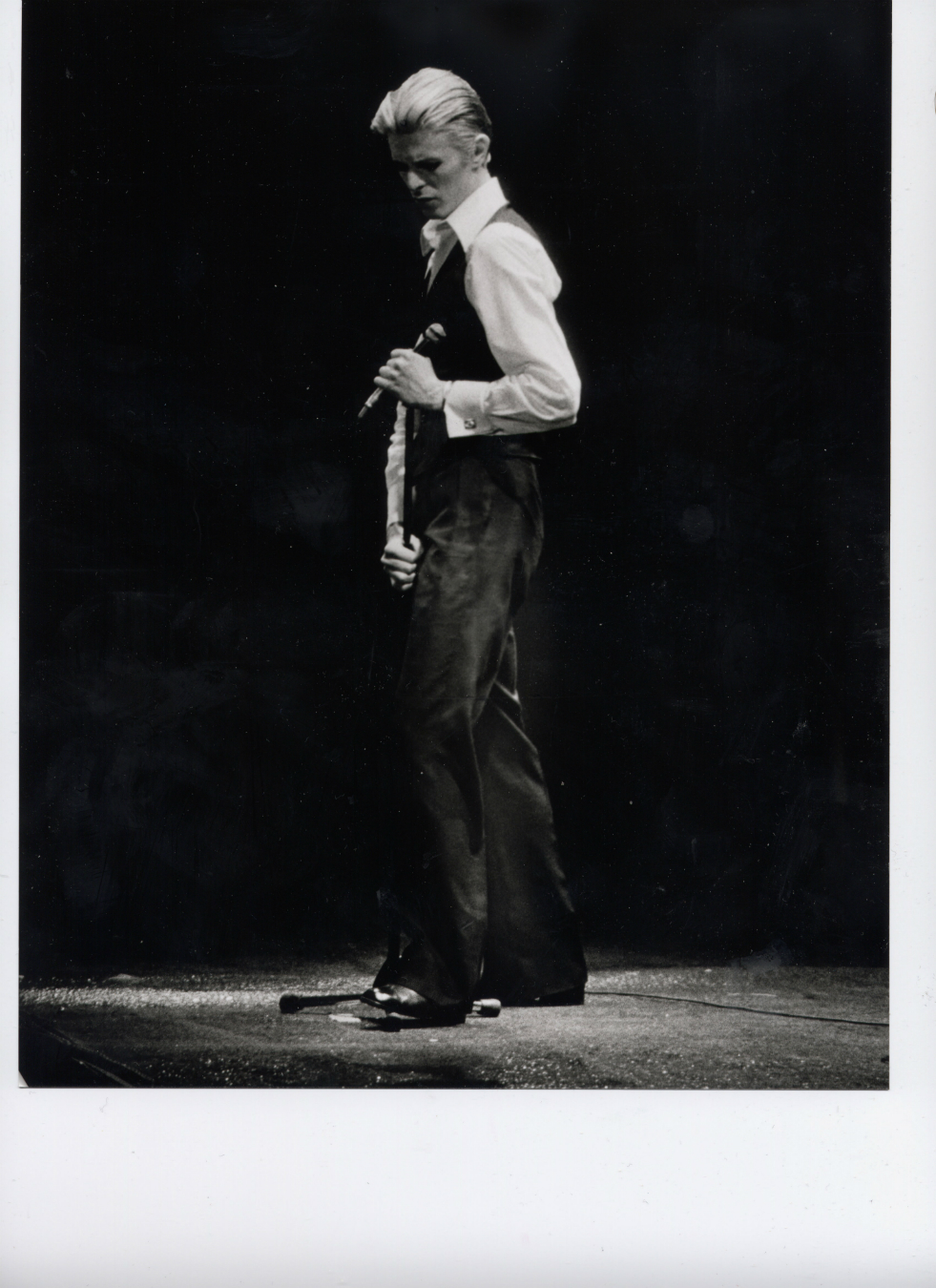 The January 11, 2016 edition of The New York Times carried a small item in the entertainment section: “It’s a good time to be David Bowie.” The story went on to detail all the Bowie-related news—a new jazz-inflected album Blackstar, a show running off-Broadway, and the honouree at an upcoming all-star tribute at Carnegie Hall. Unfortunately for the paper—and for all of us—sometime between the filing of the item and the printing of the paper, Bowie had died of cancer. That morbid journalistic faux pas may explain why printed newspapers are dying, too. But it says something else about Bowie: The man was a vibrant, relevant musical force until the day he died.

Major Tom, Ziggy Stardust, the Thin White Duke, the enigmatic Berliner of Low, the pop superstar of Let’s Dance—Bowie was the chameleon genius of rock and roll. And although he scaled the heights of rock and pop music stardom, his instincts were always those of the artist, ultimately leading him away from his mass following and into more esoteric territory. There was never going to be a Bowie Does Vegas revue.

Writer and National Post columnist George Jonas died the day before Bowie, and my reaction to both deaths was similar: how can that be? These men were fully alive. Neither had faded, neither had disappeared from the public eye. The old cliché of twilight years spent looking back at one’s life and work as it recedes into the fog did not apply to these men. And that is the fervent hope of any creative person—that Fate will allow you to keep working. The voice loses range, the mind grows forgetful, but the lucky ones can keep going til the end.

Sixty-nine is too young to die, and Bowie surely must have hoped for more. But to live undiminished for all the days allotted to you—that’s the dream of an aging generation. The old aphorism says that a man can only hope to die around age 90, shot to death by a jealous husband. David Bowie topped that. He died on the same day The New York Times printed an item that began: “It’s a good time to be David Bowie.” You can’t ask for better than that.