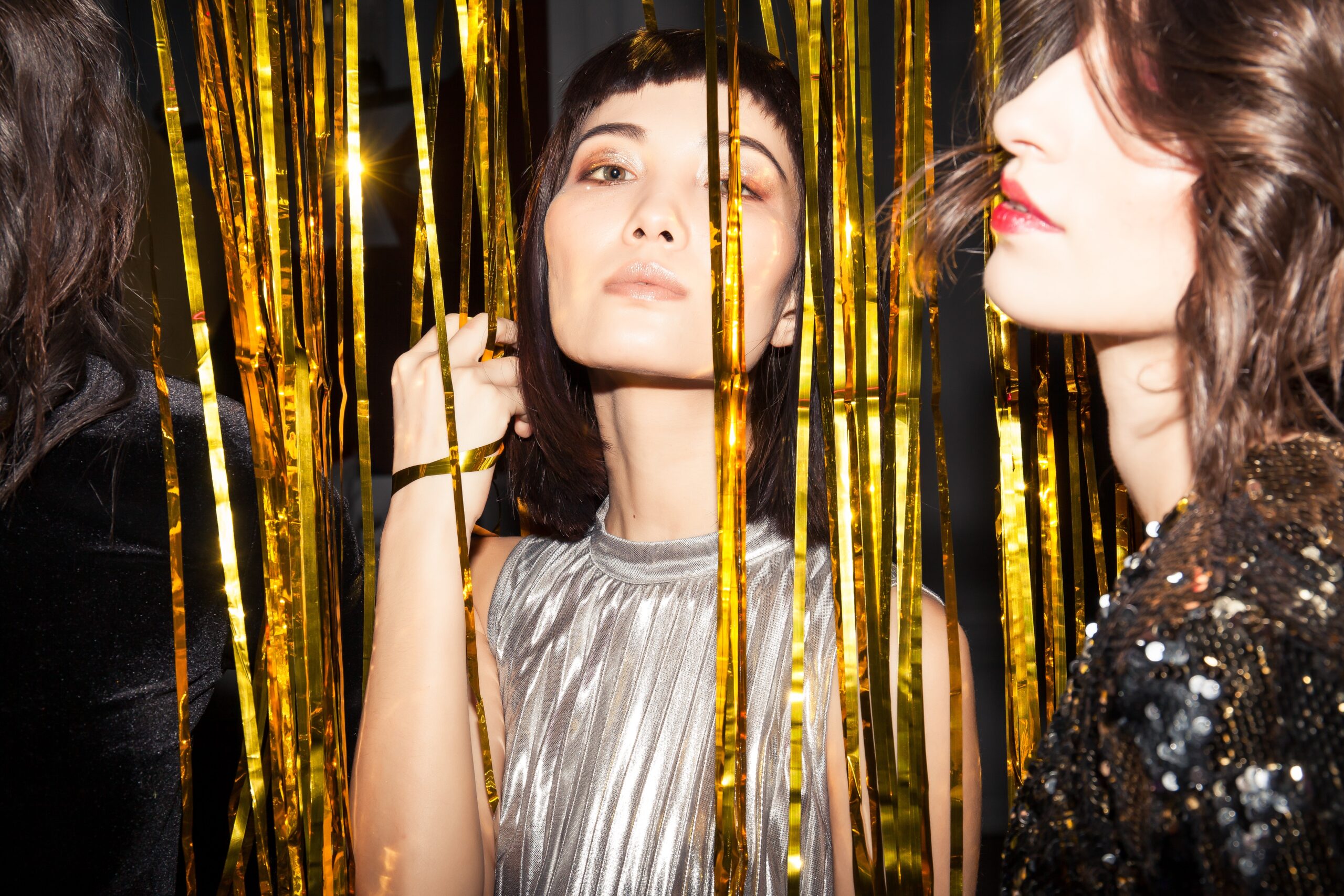 The cab driver didn’t drive off right away; he idled in front of the closed club as my best friend and I stood on the curb, baffled. I had rented a room in what was supposed to be a happening Vancouver hot spot but was now an abandoned shell. My hosts had neglected to tell me they had gone out of business since I made the booking, and I was expecting an indeterminate number of people to show up at any moment. In those days, you just made a Facebook group, invited everyone you’d ever met, and between 10 and 80 people would appear—late, always late.

The concerned cab driver asked if we wanted to get back in, and I assured him we would be fine, though I was obviously trying not to cry. I pulled out my phone to tell everyone in the group the bad news and that I would update them.

We ended up at some club blocks away. The room was practically empty except for a few middle-aged women on the light-up dance floor having the time of their lives. We lowered the average age by about 10 years.

That’s when Sally arrived. She took one look at me and the few friends who had shown up, sitting in a booth feeling sorry for ourselves, and decided she was having none of it. She disappeared to the bar and reappeared with 12 shots, four of which she made me down myself. And then the night got going⁠—a handful of girls making a great night out of a bad situation.

Since Sally pulled my night back from the brink of disaster, not a lot has changed. Despite jobs, partners, rent, and responsibilities, my relationships with my girlfriends remain a top priority, and a girls’ night still has the power to turn my mood around. 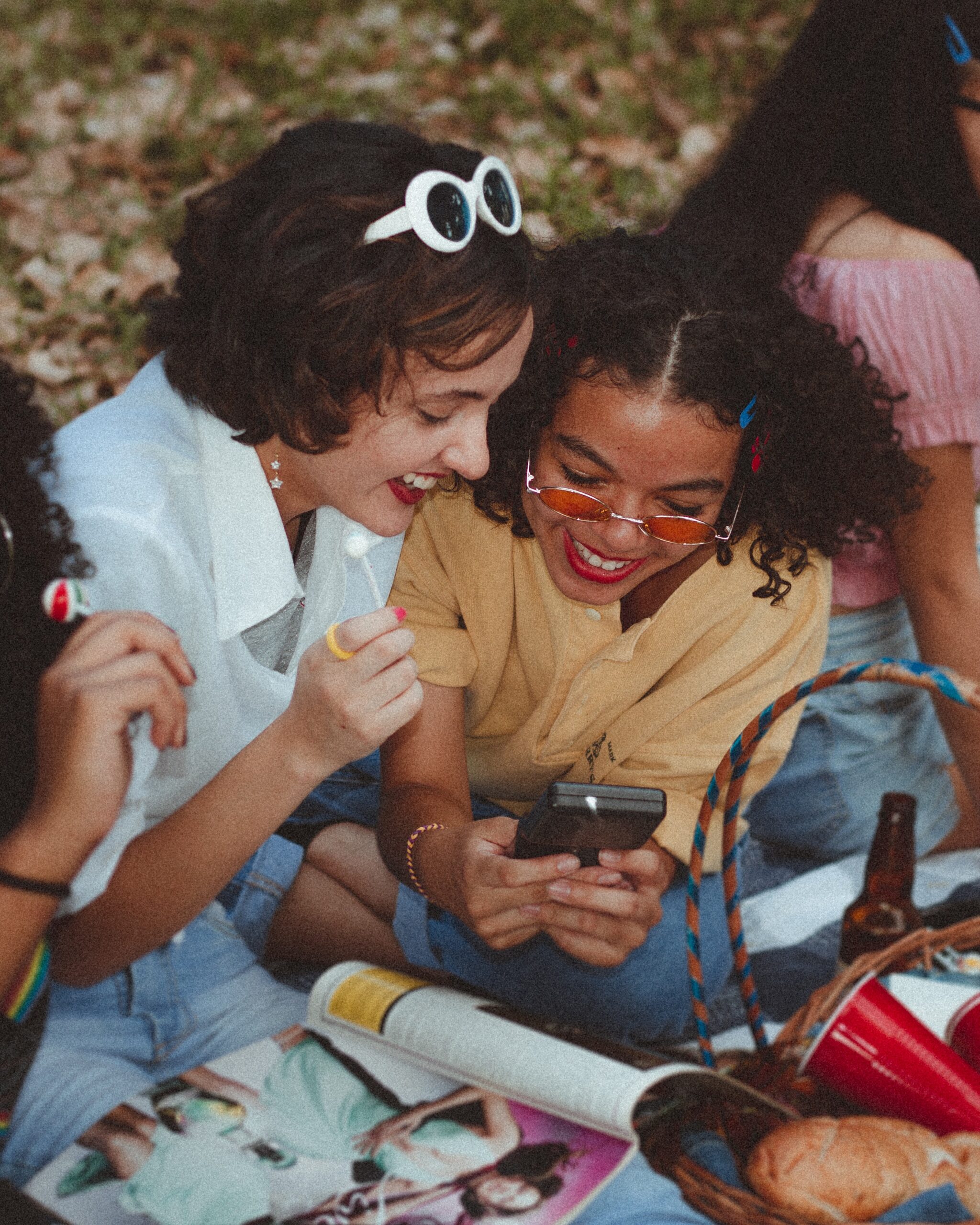 Girls’ nights have become a point of pop-culture fascination. The archetypal girls-night-out film delves into the raunchy, raw, and unfiltered world of women, their support systems, the space they make for each other’s vulnerability, and their cathartic moments of laughter and tears⁠—sometimes in the same evening. And all of this really matters. A study in the Oncology Times even posited that early-stage breast cancer patients with a strong support system are four times more likely to survive.

The TV show Sex and the City has six seasons, two movies, and one upcoming reboot dedicated to women hanging out. And while the show may centre on straight, white, upper-middle-class women’s relationships, many people still find the core messages relatable.

As I’ve become older, my girls’ nights have evolved. Trading a club or university dorm for a spa or hotel has stayed meaningful because of the women I share these moments with. Girls’ nights have turned into weekends, with more sophistication but just as much fun.

A few weeks ago, when I arrived at the Parq hotel for my most recent girls’ night, the rain was coming down sideways and the wind ripping between the skyscrapers and Rogers Arena practically inverted my umbrella. But once inside, I didn’t notice the weather for the rest of a blissful 24 hours.

The palatial property is Vancouver’s answer to Vegas or a cruise ship. The hotel contains an adult playground with a spa, bars, restaurants, casinos, and a sports arena. A dear friend who knows my Type A personality wrote an itinerary so we could enjoy every precious moment.

Once upon a time, I got to see my friends whenever I wanted, but as we’ve aged, every day became every week and then once a month. What makes girls’ nights so special now is the opportunity to dedicate an entire day and night to each other. Catching up isn’t something to be taken lightly. 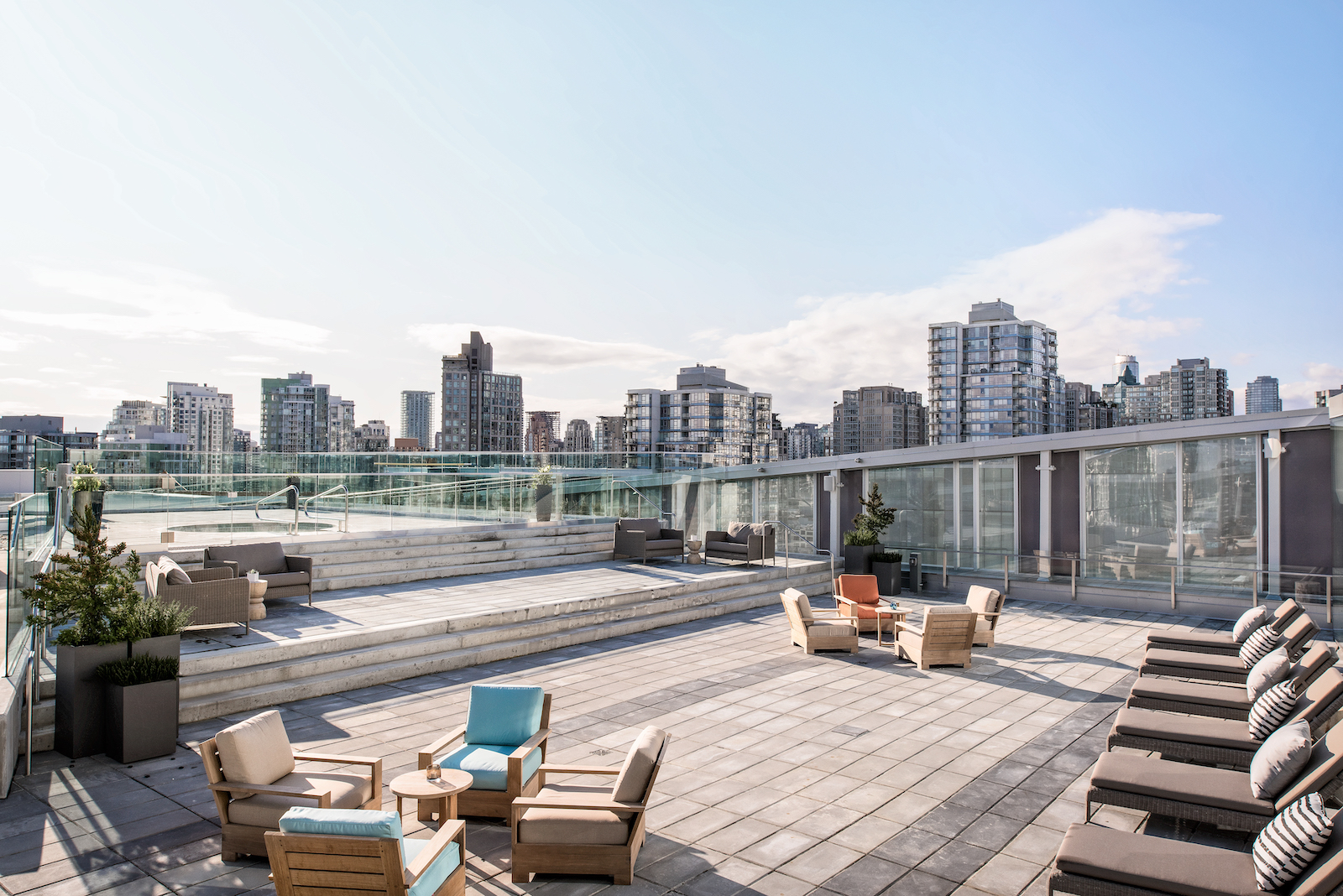 We started with a facial in the spa and took our sweet time in the aqua lounge before making our way to the room we had booked for the night to get ready. We jammed to Taylor Swift as we got ready for cocktails in the Centre Bar, like an old-school sleepover but with vastly improved makeup choices. There is an energy of possibility and freedom when you work your way through the ritual of getting ready with a friend. And for many women, a girls’ night out is an opportunity to recapture who they are without husbands, children, or work.

Down at the bar, we people-watched as crowds dressed in white caps and Canucks gear pregamed before the actual event. The Centre Bar’s double doors are within stumbling distance of the Rogers Arena gates; fans filtered through as we shared the good and bad of our lives, interspersed with pushing the buttons on the gaming machines and hoping for the best.

We worked our way through the bars and restaurants over the course of the night—The Victor for dinner and D/6 for a nightcap—but we were back in our room and tucked in bed watching reality TV by midnight. We laughed and called ourselves lame, the younger versions of us would be so disappointed, but we were happy and had nothing to prove. 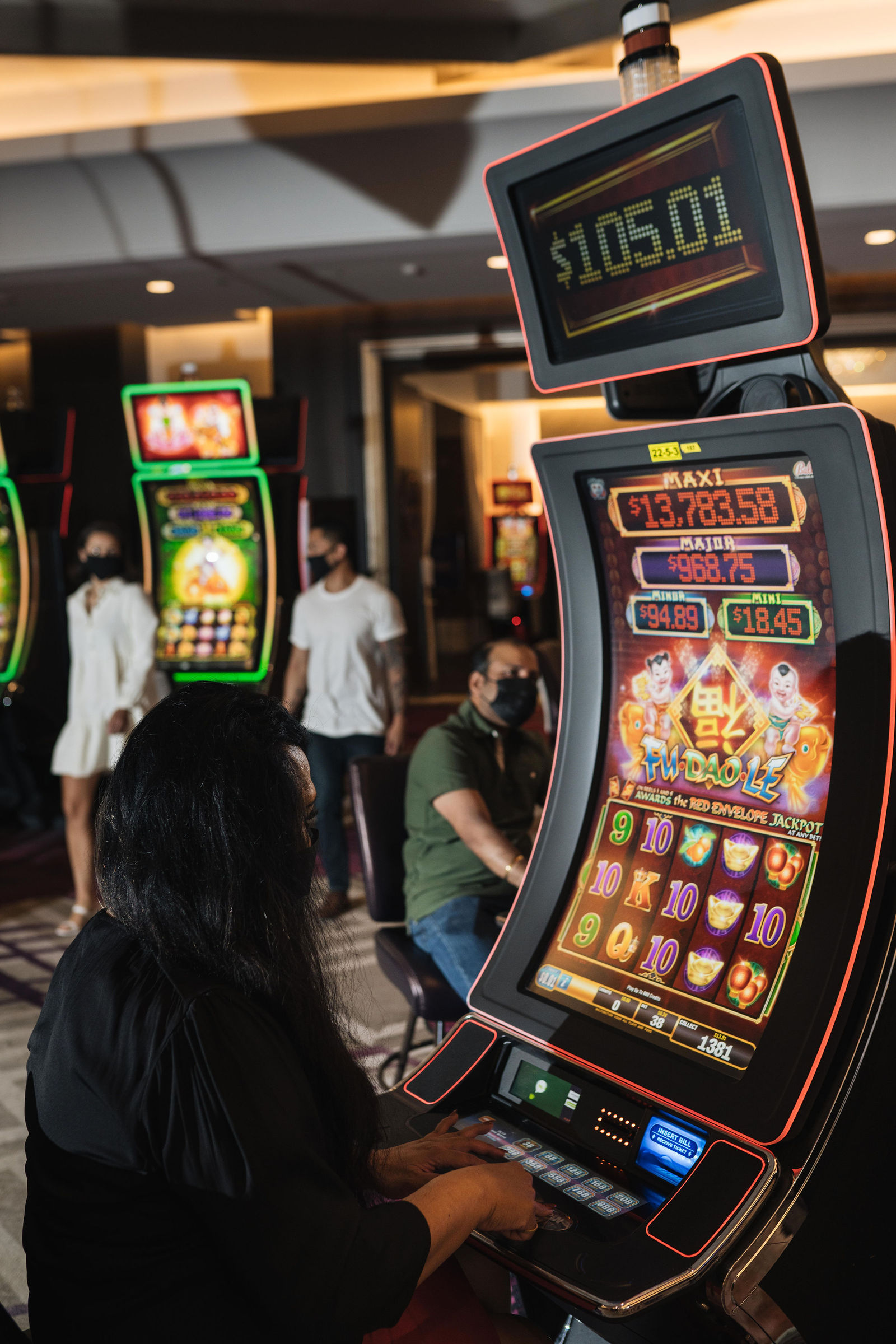 Girlfriends are a vital part of our lives as women, and prioritizing quality time with them not only reconnects us with our friendships but also parts of ourselves we don’t regularly access in our daily lives. Falling asleep that night, I was reminded of the other girls’ nights throughout my life and how as I age, I treat them with more reverence and appreciation, and prioritize the connection over the activity. Plus, I was grateful to wake up the next morning hangover-free.