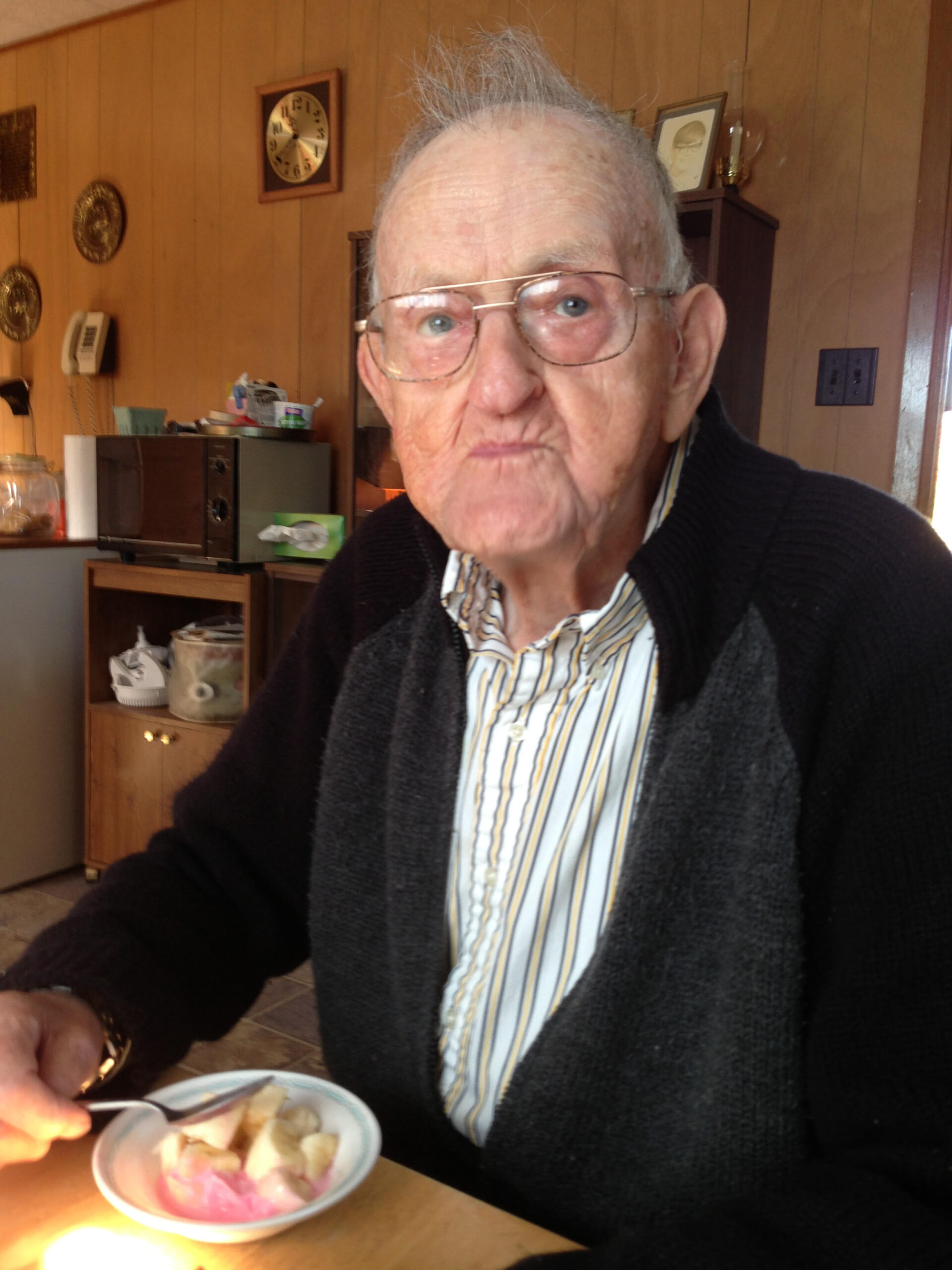 As adults, my father and I were not close. I had been living away from “home” for more than 30 years. Dad was never one to talk on the phone, especially long-distance. “This must be costing a fortune,” he’d complain. He couldn’t believe it was free.

Dad had turned 90, still in good health and living in his own home in small-town Nova Scotia.  Didn’t use a cane, walked to the grocery store, even did the daily crossword and sudoku puzzles. 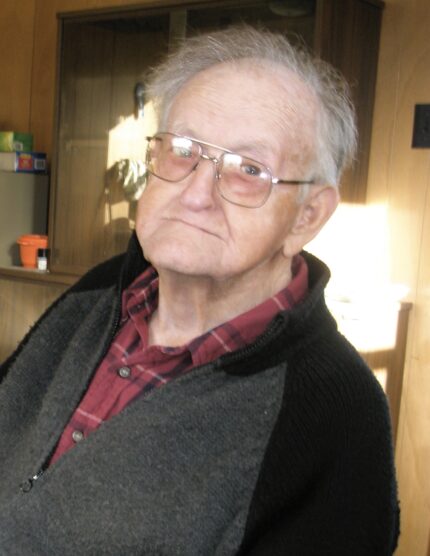 I started visiting twice a year. The journey across the country from urban Vancouver to rural Annapolis Valley took 12 hours but felt like a trip back in time, to a realm overstuffed with memory and emotion.

Dad needed me, although he never acknowledged that. Plus—I needed to minimize guilt and avoid overwhelming regret. I sought to unpack as much heavy baggage as I could.

In the last years of his life, I spent almost six months with my father, listening. Some stories I heard many times, of course, but they might be served with a bold new garnish. Dad shocked me by claiming that his mother-in-law (my grandmother!) made a pass at him. (That topic remained uninterrogated.)

One day, he mentioned hitchhiking from Montreal to New York City.

“Oh,” he said casually, “during the war.” The Second World War was “the war,” and he served in the Canadian military. “It was easy to hitchhike in uniform.”

Here I was, this dreamy kid who had desperately longed to escape my stifling hometown and move to the centre of the universe—I was annoyed that my father had been to New York City and I was only now hearing about it! But I kept it casual. “What did you do in New York?” 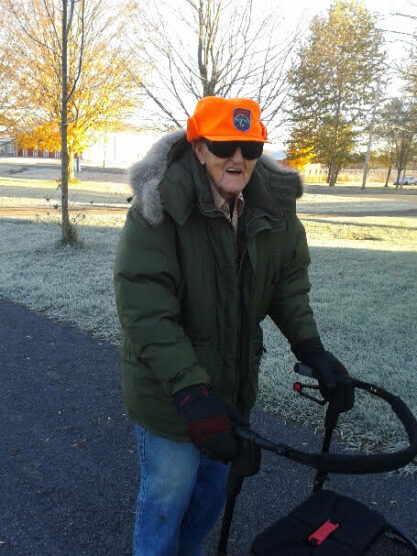 “Where did you stay?”

“The place, there, for the soldiers.”

If details were vague, I’d ask questions, but not too many questions. If he got going on a story, I just listened. “I gave him the reins,” as my father would say.

Horse stories were big in Dad’s repertoire. “I grew up with horses,” he said. “Everyone had horses.  There were only two cars in town when I learned to drive.”

Sitting with my father in his living room, silently urging him on, he described how the team cutting hay down by the river was outfitted with wooden horseshoes. Like small snowshoes, they were, except for mud, and kept the horses from sinking into the soft earth.

“There’s something you don’t see anymore.” He sounded wistful.

A quick online search led to a newspaper archive from the 1930s, with pictures of a working team and a close-up of their wooden horseshoes—little platforms attached with leather straps. I took my laptop over to Dad. “Did they look like this?”

Dad looked at the screen, and back to me.

“You have all that in there?” he asked, incredulous.

For days, my father kept revisiting the wooden horseshoes. “I sure never expected to see that again,” he said, his eyes glistening. The look of wonder on his face was a tender gift. But what was behind my father’s tears? I wanted to find every missing piece to the puzzle, but all I was left with is that look on his face. It still gives me goosebumps. 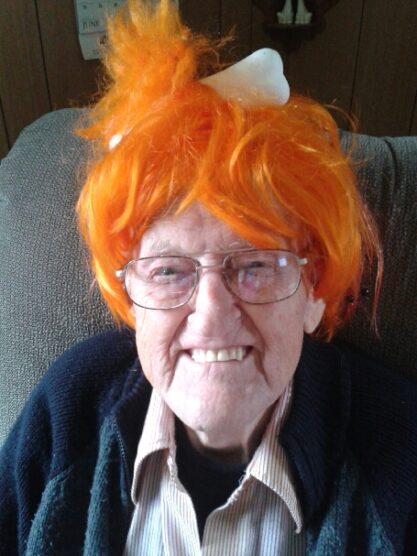 Now I realize how lucky I was to be able to visit my father. But if you can’t sit down together, talk to your loved ones however you can—over the phone, or over the fence.

Be patient, and don’t have an agenda. Be satisfied if the conversation goes in an unexpected direction.  Show an interest, and ask questions, but if Grandma wants to talk about her childhood, don’t push her to explain exactly how she met your grandfather. Take the stories as they come, and later, perhaps in another call or visit, circle back to what you wanted to hear more about.

But do circle back.

Listen, show respect, engage gently, and remember it’s the process that is most important, not the result. Paying attention, wanting to hear about someone’s life and memories, learning about people, spending time together—that is what is perfect and significant.

There is no deeper respect than bearing witness.

No matter what you do, though, it may never be enough. Only now I ask myself, five years too late, why didn’t I film my father telling his stories?

Pandemic or not, life is finite; now is the perfect time to reach out and listen deeply to the stories our loved ones choose to share. 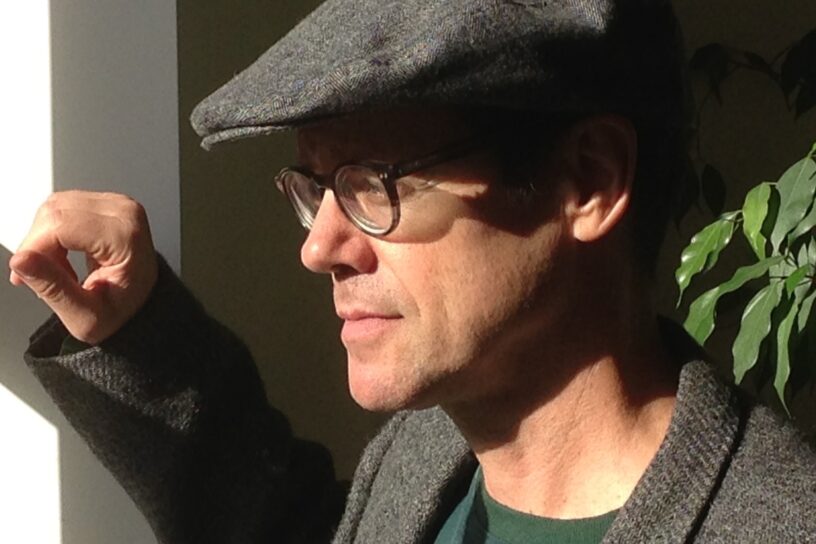 George K. Ilsley is the author of the memoir The Home Stretch: A Father, a Son, and All the Things They Never Talk About, published in May 2020 by Arsenal Pulp Press. Read more from Essays.