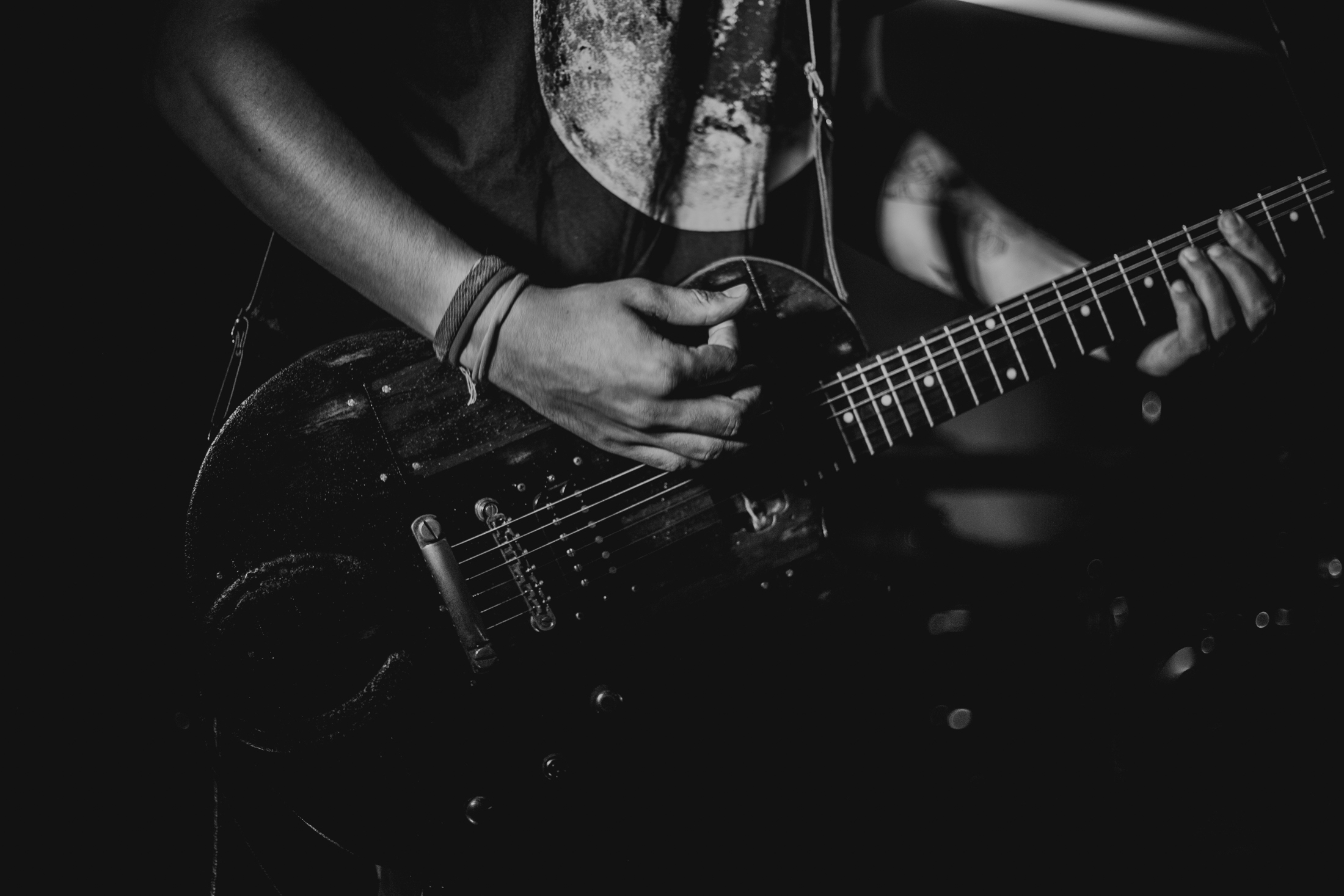 When Vancouver musician Dan Mangan wrote this essay for our Winter issue five years ago, he lamented that popular music was no longer political. Today’s pop culture, he wrote, doesn’t support the activist hits of the sixties or seventies; opinionated music doesn’t sell. How much has the landscape of popular sentiment shifted since then?

There has been a lot of attention given recently to a hit-machine genius from Sweden named Max Martin. In his mid-40s, Martin has written an unbelievable amount of omnipresent and instantly recognizable radio anthems since the late 1990s. I won’t name them all; just Google him.

One of the more fascinating statistics about Martin is his 21 number-one hits in the United States. Only two songwriters have bested him—their names are Paul McCartney and John Lennon. All three have (or had) a seemingly supernatural ability to craft a memorable melody. That said, I can’t help but feel a little sad at the disparity in how important McCartney and Lennon’s contribution was, and how, well, catchy Martin’s is. Hearing “Yesterday” or “Because” raises arm hairs a half century later. I don’t anticipate the same evocation from “I Kissed A Girl” while waiting for a dentist appointment in 2058.

In 2008, Neil Young said that music could no longer change the world (he later clarified that he didn’t mean that it was time to give up on the idea that musical expression is meaningful to society). His song “Ohio” was hugely influential, a response to militia-like responses to on-campus protests, and he had already played on the massive Buffalo Springfield hit and protest song “For What It’s Worth.” What I take from his comment, personally, is that popular music is no longer political.

It’s not to say there wasn’t vacuous ear-candy schlock on the airwaves in the sixties and seventies—there certainly was. But the fact remains that in the era of the hippie, activism was cool. The feminist, gay, and civil rights movements had swagger. Today, the environmental, social equality, or anti-corporate movements don’t seem to have the same sex appeal. As Young rose to fame, artists like Joni Mitchell, Leonard Cohen, Bob Marley, Bob Dylan, and Joan Baez were mainstream acts. Major label deals. Radio play. Platinum sales. While I don’t agree with Young that music can no longer change the world (as much as anything can or cannot), I do agree that the fabric of mainstream and popular culture has changed.

I have to blame the collective ears of the people: a lack of willingness from the masses to spend money on something that requires focused attention or a questioning of one’s biases or opinions. Major labels would release strong-minded or opinionated music if they thought it would sell. Need I remind us about what happened to the Dixie Chicks’ career when they mentioned a political opinion between songs on stage (let alone during one)?

It would be too easy to blame the music. I refuse to play the card that the golden era of political music is over—it is simply not true. It’s reminiscent of the proverbial uncle who hasn’t bought an album in 25 years complaining that there hasn’t been a decent chorus written since 1988. Those who stop listening magically stop hearing things.

There have been moments as of late, and they seem to be coming from the hip hop and R&B communities. In the wake of the Ferguson race riots of 2014, J. Cole caught the internet’s attention with a show-stopping performance of “Be Free” on Letterman. And Kendrick Lamar’s latest album was rife with cogent lyricism about race relations in the U.S.

But those songs are not on the airwaves, and the internet is too fickle to hold onto them. As I sat and watched Lamar perform at Sasquatch! Music Festival this past summer alongside thousands of other (more or less) white people, I couldn’t help but notice he didn’t perform any of those songs—the ones I wanted to hear.

This essay from our archives was originally published on December 17, 2015. You can find Dan Mangan playing an online concert on November 21. Read more Essays.