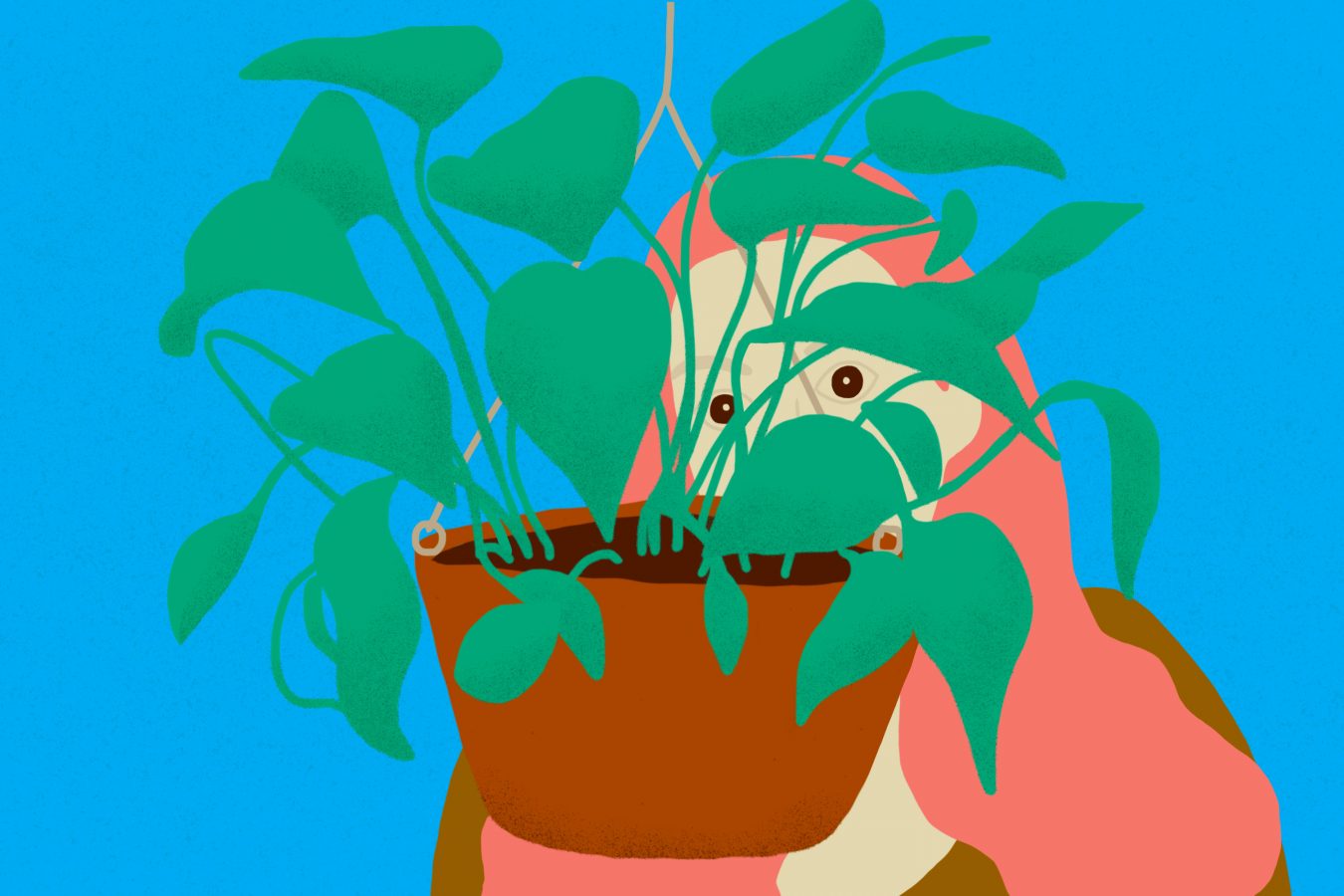 I grew up in a small Vancouver Island town known for two large things: a giant hockey stick and one of the biggest farmers’ markets in British Columbia. My soul has little allegiance to the stick, but the market is so entwined with my childhood memories it feels almost parental.

I’ve been going to the Duncan market with my mother and sister every possible Saturday since I was a child—it was always a standout ritual in a family devoted to rituals (weekly dinners with my grandparents, a la Gilmore Girls; steeping tea for exactly three minutes). Whenever I go back to Duncan to see my family, I must always visit the market.

Although this one operates year-round, dwindling down to several hardy vendors through the deepest winter months, summer is indisputably its best time. Memories can crystallize a season, and most of mine are sun-drenched after the fact if not during their creation: buying pints of jewel-toned raspberries; a neon plastic cup of gelato, already half-melted by the time it is paid for and passed through the food cart window; the unmistakable smell of hot dogs. Deserved or not, this market is synonymous with everything I love about summer where I’m from—it’s one of those experiences that feels nostalgic even in the moment.

In Vancouver, a farmers’ market is where you go to buy coffee and kale and crepe snacks on the weekend. In Duncan, it’s where you go to see the community—because out in the country, near can actually be quite far. As a child, I’d wander around with my mother, enormously impatient as she bought perennials but buoyed by the proximity of a baking stall. As a teenager, I was destined to run in to boys I was crushing on at some inopportune moment, either cleaning up after our dog or holding a head of lettuce while fighting with my mom. Today, three generations of my family get together whenever possible and make summertime trips to the market, inflicting our group dynamic on the entire town: shouting obscene Second World War-era limericks, dissing the live band at the exact moment the audience goes quiet, or losing ourselves so freely in the music that visiting friends flee the scene out of sheer embarrassment. What can I say? We are who we are.

The market is also ground zero for local gossip. Because it is so well attended, the chance of running into anyone and everyone here is large; it feels like a medieval fair crossed with a high school reunion. I’ve darted behind a stall selling hanging baskets (good face-height concealment) to avoid certain people and have lingered too long in front of an unexpectedly flirtatious mushroom salesman to intercept others. In a small town, secrets and rivalries are particularly difficult to conceal, and this comes to the fore at the market, where you can buy a fistful of crispy radishes and, in the process, get caught up on developing local drama: the dissolution of businesses and romantic partnerships (sometimes in the same instant); the downward spiral of a high school boyfriend; the arrival of newcomers or the huffy exit of those who were not meant for this weird country municipality. Often the market is buzzing with news of community disputes, like the time a bylaw-violating mural was painted downtown, sparking a period of local unrest and seriously divided loyalties. I’ve heard this era referred to as The Mural Debacle.

Deserved or not, this market is synonymous with everything I love about summer where I’m from—it’s one of those experiences that feels nostalgic even in the moment.

The market has increased in size considerably since I started going as a kid—a fact that, one memorable year, led to months of heated deliberations about where it should be held. The camps were split (Train Station versus Town Square), and a rival market even popped up in protest of the winning location. Not to worry, though: the splinter markets eventually re-synthesized. As with many small-town dramas, in retrospect this one seems to have been blown quaintly out of proportion; acrimony is as easy to nurture here as native crops.

One summer when I was growing up, I worked at an antique store that overlooks the market. It gave me a front-row seat to a parade of local characters—our official Town Crier (yes, we have such a thing), a raw food enthusiast and aura-reader who took a shine to me (or perhaps to my aura), and the local man who is never seen without his signature Edwardian top hat (unless, of course, he is walking around with a stack of books balanced on his head). One of the best and most cringy things about living in a small town is the way you are known by those you do not know. There are many people who I could not name, yet whose stories and quirks I seem to have absorbed by osmosis. In this environment, cultivating a persona is easy, but rewriting a narrative is almost impossible.

In a sense, the market is also a narrative in and of itself—one written by an entire town. People do not end up in rural communities by accident. Despite differing opinions and experiences, the people who choose to live in a small, remote place are all seeking some version of a lifestyle epitomized by the market. At times it can be almost unbearably wholesome, like the children playing Celtic harps in matching gingham dresses who occasionally busk in the square (I always give them money, although they seem too pure for such a corrupt offering).

Farmers’ markets are the Platonic ideal of country life. Although it takes place once a week, the Duncan market stands for everything my hometown wishes to project into the world; the rows of produce stalls, craft booths, and coffee stands are a gauntlet of local charm. Saturday mornings give the impression of a self-sustaining community that can’t be punctured by urban influences.

If the market were a person, it would possess supreme and quiet confidence. If it were a vegetable, it would be of a uniform and ideal colour, like a bunch of carrots too beautiful to eat. Somehow, the event is public and still intensely private; everyone feels a sense of ownership over this place. It’s an allegiance that is entirely emotional—a person can buy vegetables at a grocery store any day of the week, but at the market, shopping is really beside the point. People come here to participate in a collective memory and a shared vision. In Duncan and within my family, it’s one of the few things everyone agrees on.